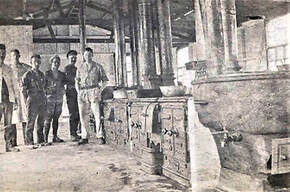 My Dear Ina,
Many thanks for your letter of April 22nd, along with Mamma's of Apr. 14th, in which she said you were having very warm weather and wondered how it was with me. It was broiling. We have had a week of real hot weather. Most of the time I didn't wear a shirt at all, so am pretty much dark brown. 8 of us are sleeping in a tent and it is certainly delightful. Everything is just as green as could be.
I haven't missed having eggs and chips ( French fried potatoes), one morning for the past 3 weeks. I draw my breakfast and take it down and have it along with the eggs and chips. We very often have another feed at night.
The boys are all in the very best of health. The army is feeding us pretty fair, considering, and our officers have all had a decided change for the better. We're out of range of Fritz's guns but close enough to hear the continual, never ceasing thud of the heavies.
I enjoyed several evenings at the picture show last week and we played 5 or 6 games of bootball and baseball. So things have been going very pleasantly, indeed.
I had a long letter from Cambell Yarwood yesterday. He told me all about the great position and fine time he is having. He's, no doubt, physically unfit, as I think he has enough man in him to be here by this time, if he weren't. It does make me mad, just the same, to hear of men going to theaters and dances and playing golf etc. and we're over here sweating blood for them.
Had another letter from a fellow I used to go around with in Sherbrooke, (one who has been a peace time soldier all his life until war broke out) and he describes his summer holiday : playing tennis, and golf, fishing, dancing and all sorts of pretty girls. Why, he doesn't care whether we win or lose or how long it lasts. But they'll pay the price, believe me.
I received the picture of The Kid yesterday. I'm awfully glad it arrived safely. She looks just as pretty as ever!
Is Edward Emtage taking out a commission?
You make me laugh, when you're describing anyone in your letters ..as: "Ernie Hoad, George Hoad's son, and Eustice Shilston, Daisy's brother"…I haven't forgotten them, yet. I didn't know that Ernie was killed. I saw him, last, in Montreal. I had a letter last week from Miss Waith. She shoots an awfully good line about the brave Canadians. There' no doubt about it, though, that they are the best fighters on the Western Front.
Well, I'll have to quit now and get on my job. Am stable orderly today = cleaning out stables and making up the feed.
Write soon again, and if you don't hear between long intervals, always remember, that with a soldier …"no news is good news". If I ever have to write you that I have been wounded or killed, remember that before my letter arrives you will have received a telegram.
Lots of love for Papa, Aunt Laura, Mamma and self
From your affectionate brother,
Bertie
PS Bill Baillie is still as healthy as ever and in case the latter should happen, he'll write you
Collection of postcards from the Lawrence Earl Johns collection depict some of the material that Canadian soldiers would send home while at rest camp. 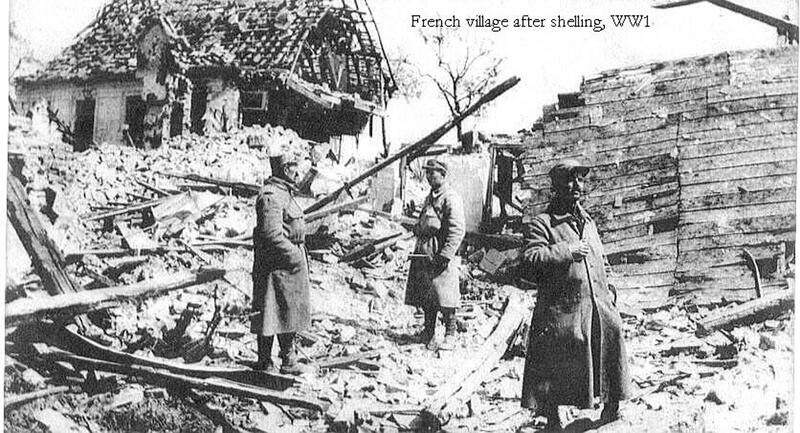 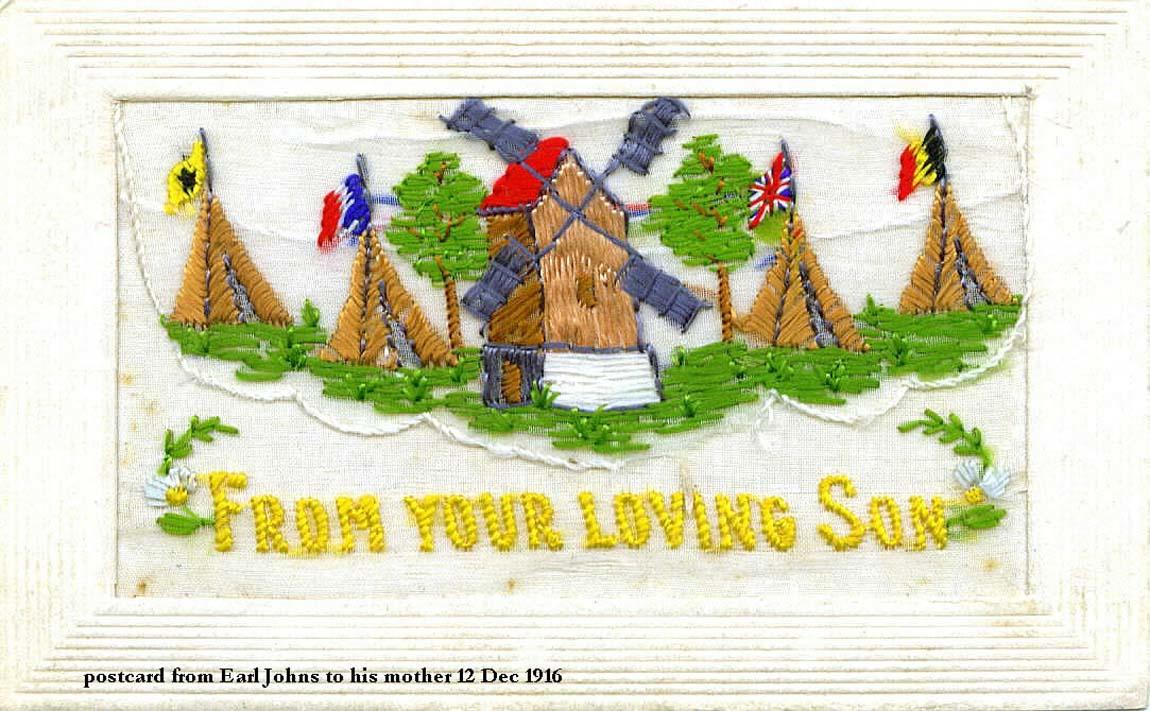 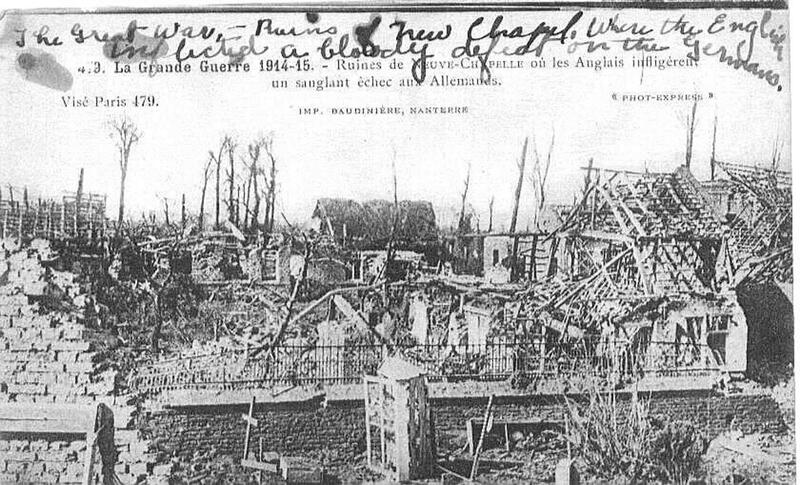 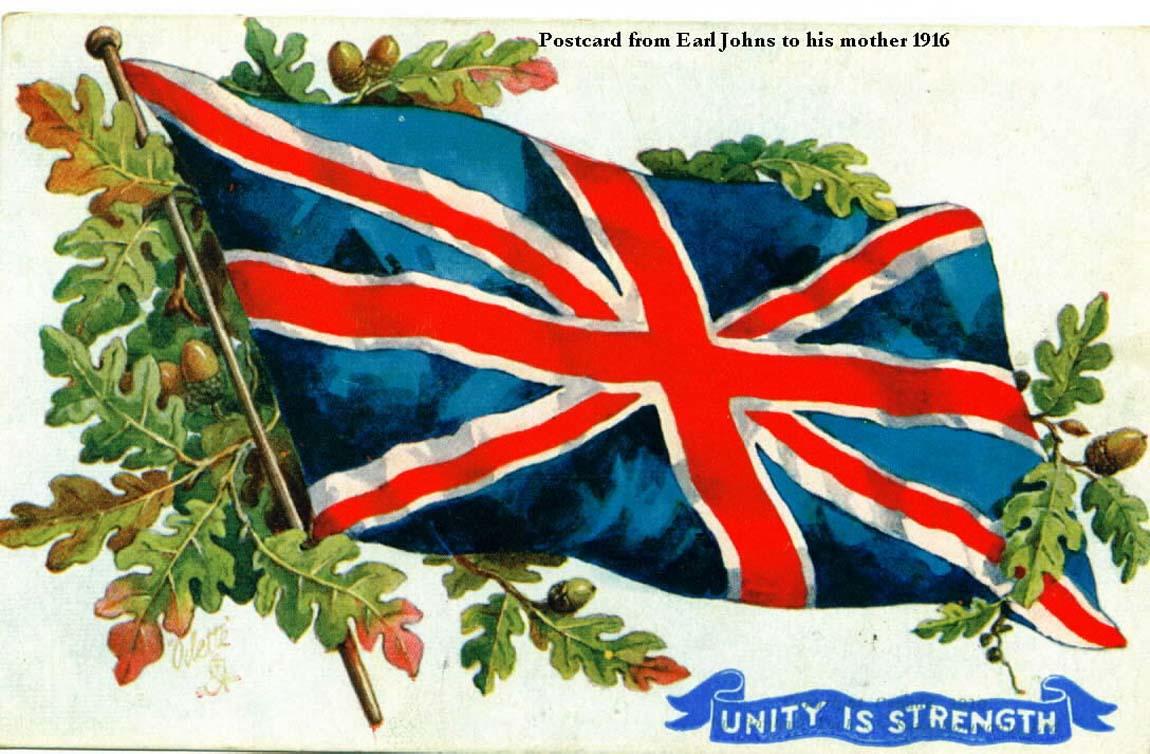 Back to Bombardier Cox page
Header Photo - One of Gunner Charles Stratton letters marked as the Postal Team tries to find his unit.
Copyright © 2015, 2016, 2017, 2018, 2019, 2020, 2021
Webmaster/editor - Leon Jensen, OMM, CD, Commanding Officer 1998-2001, Regimental Sergeant Major 1986-1988
Additional photos and stories as well as comments regarding errors and omissions would be greatly appreciated. ​
​Have I inadvertently placed personal information of yours on line that you don't approve of?
​Please accept my apologies and contact me at president.vcrgunners@gmail.com and I’ll have it removed.