VANCOUVER GUNNERS
Gunner Sevan Ashikian
Gunner Sevan Ashikian was a member of 15th Field Artillery Regiment  from July 1973 until November 1975. He's forwarded some photos from his time in the Regiment and I'm looking to confirm the dates before I post them in the appropriate year.
#1 - Gunner Alan Edward, Private Wendy Wright, Gunner Charles (CIY) Young and unidentified BCR. That's Jones Tent & Awning across the street from the Bessborough Armoury. They allowed us to park in their loading area and the employee parking lot (where the apartment building is now) on weekends. That's my orange Maverick parked in front of the loading dock. This is between Mar 1973 and Aug 1974 according to the rank worn.
#2 - Sergeant Glenn Patterson in Ft Lewis with Gunner Doug Johnston as #3. Fancy fishnet cam net! Glenn was promoted Sergeant in Oct 1974, Doug was qualified Artilleryman in Jan 1975. Was this the October 75 live fire ex?
#3 - Bombardier Leo Kung, Will Hanks and Roy McCracken in the Bessborough Armoury kitchen.  Leo was promoted Bombardier 1 Mar 1974 and appointed Officer Cadet 1 Apr 1975, Will would have been a Gunner and Roy a Bombardier during that time.
​#4 - Private Kris Ruginis and Private Vlake in the Junior Ranks Club. Kris was in the unit from Jul 1974 until Jan 1975 .
#5 - That's Bombardier Mark Jackson at the tailgate. Marie Thibeault and Alan Edward standing to the right. Mark was a Bombardier from Feb 1971 until Dec 1975. Looks like a sports parade at a park in Vancouver?
#6 - Corporal Jackie Revell with Privates Wendy Wright, Marie Thibeault and Dawne Belcher. Don't know the name of the hound. Jackie was promoted Corporal Mar 1974 and Sergeant Nov 1975. Dawne joined the unit Jul 1974 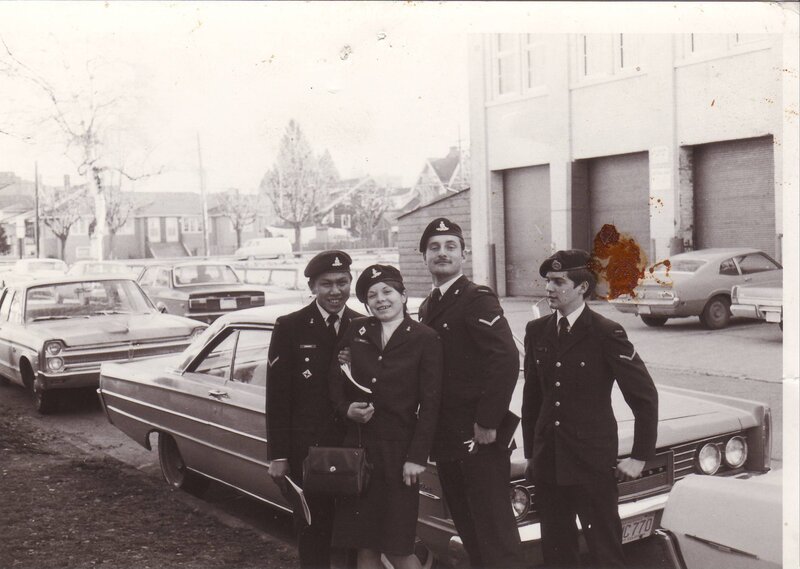 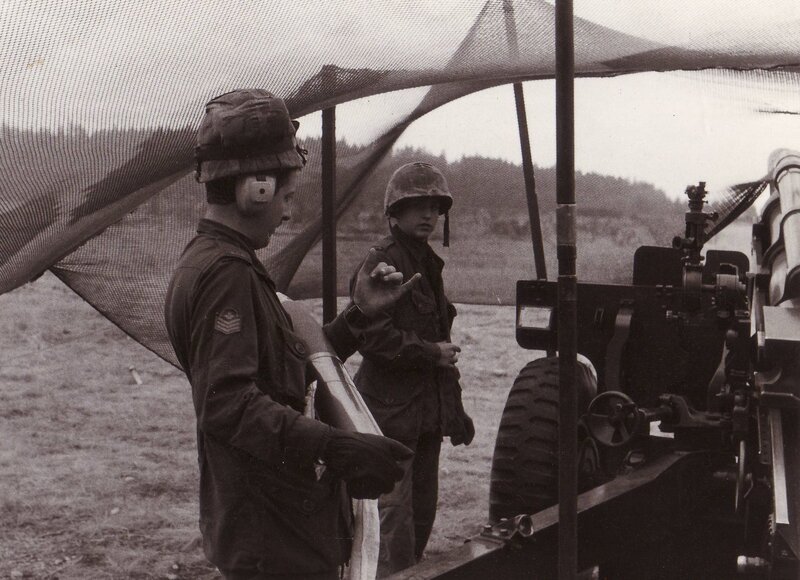 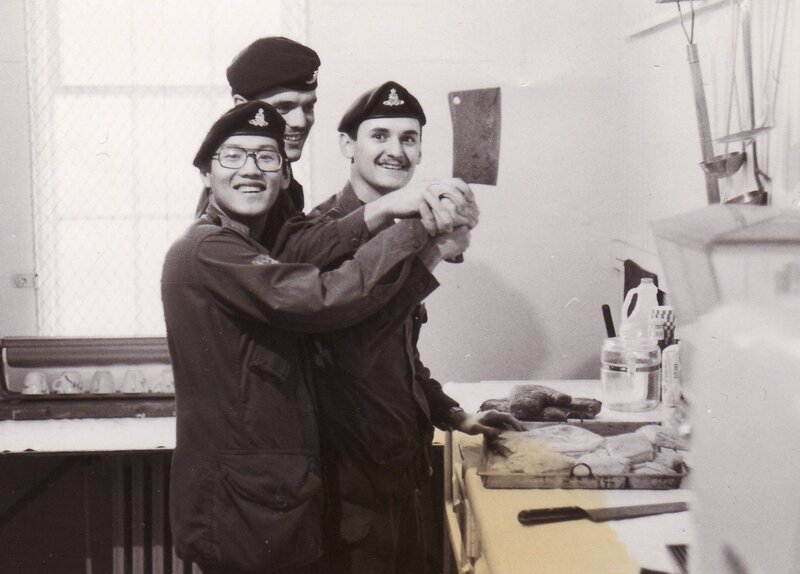 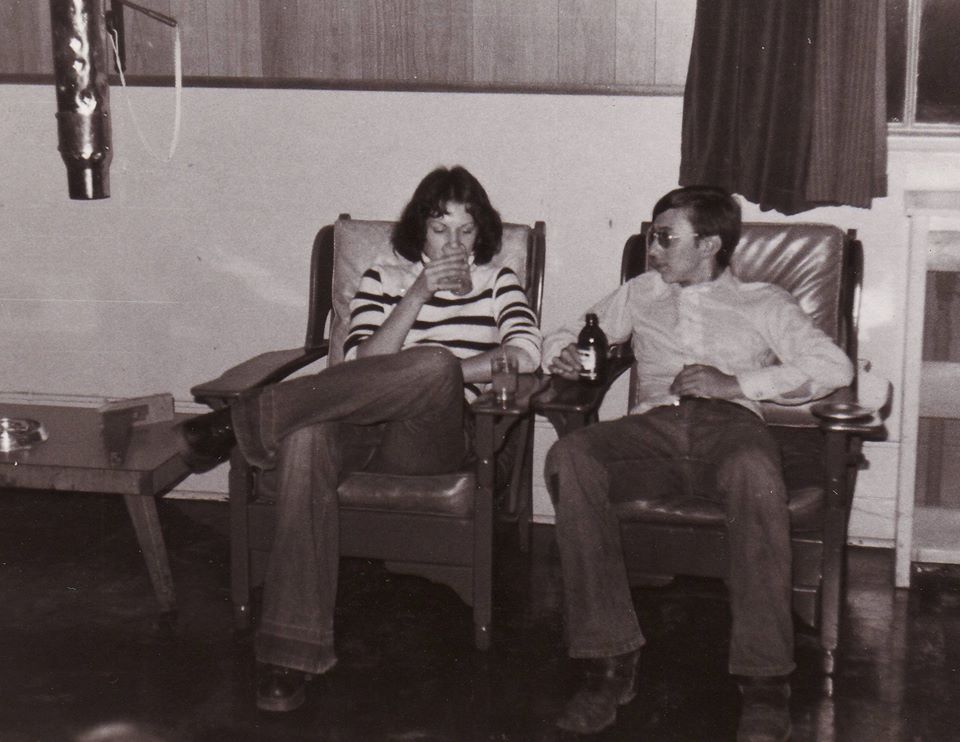 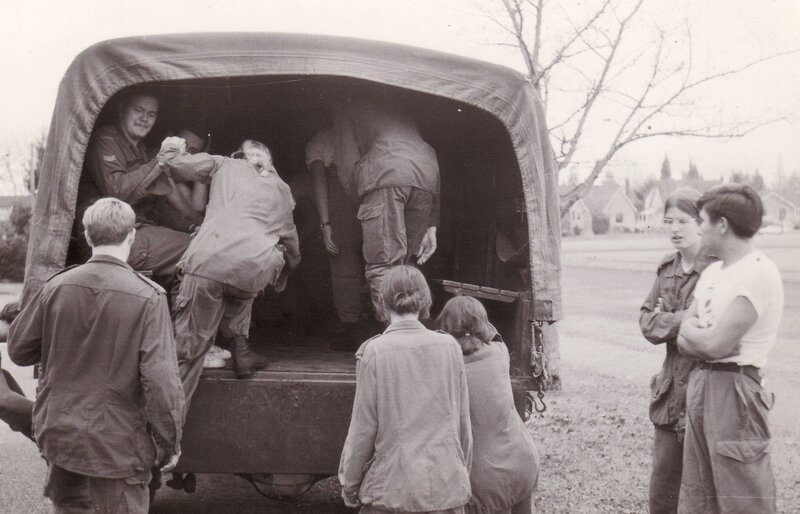 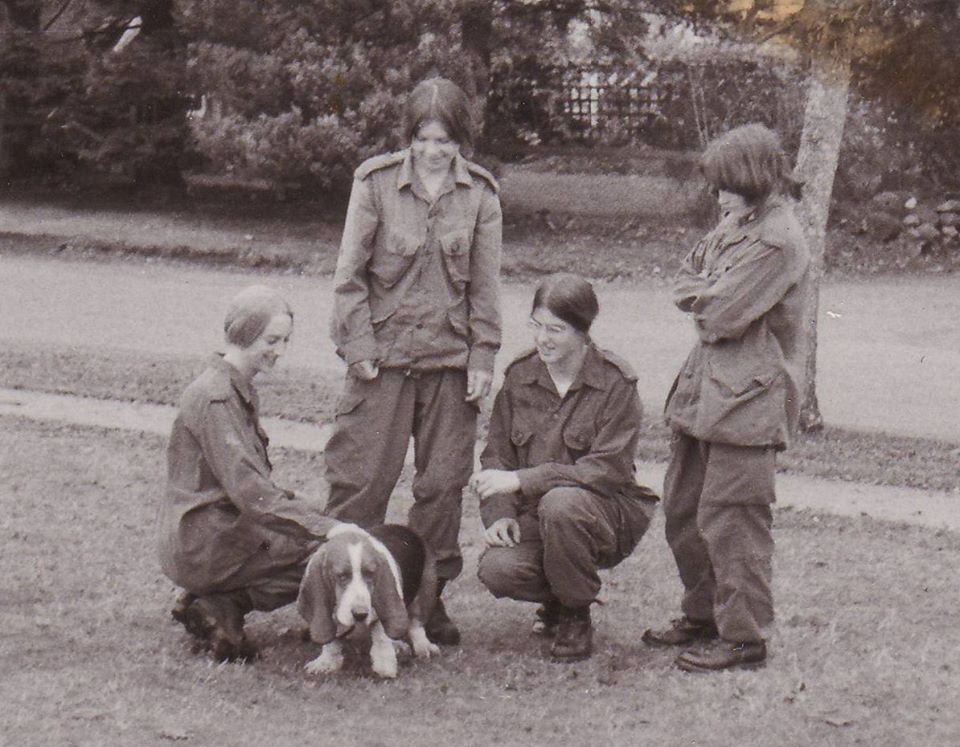 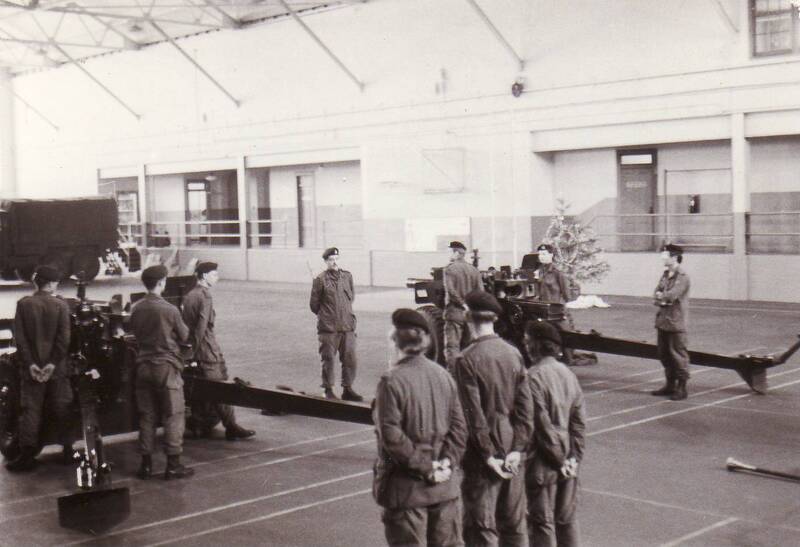 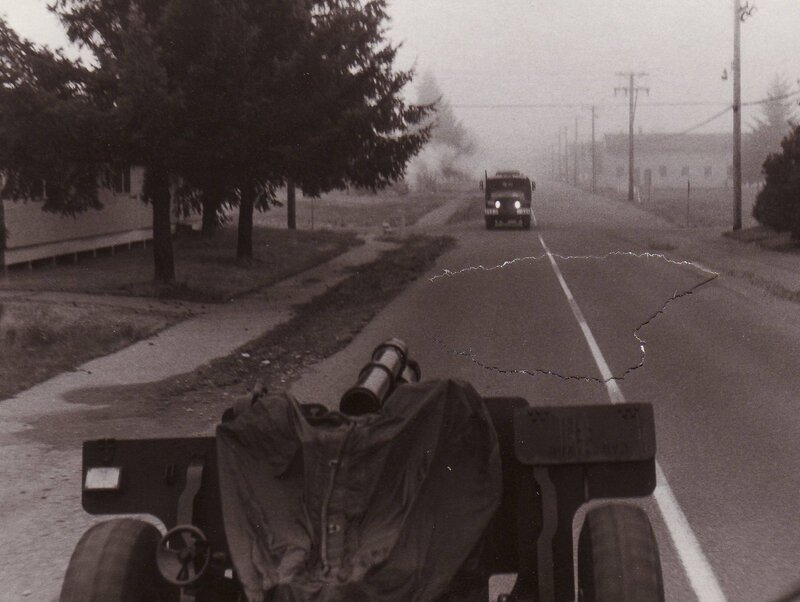 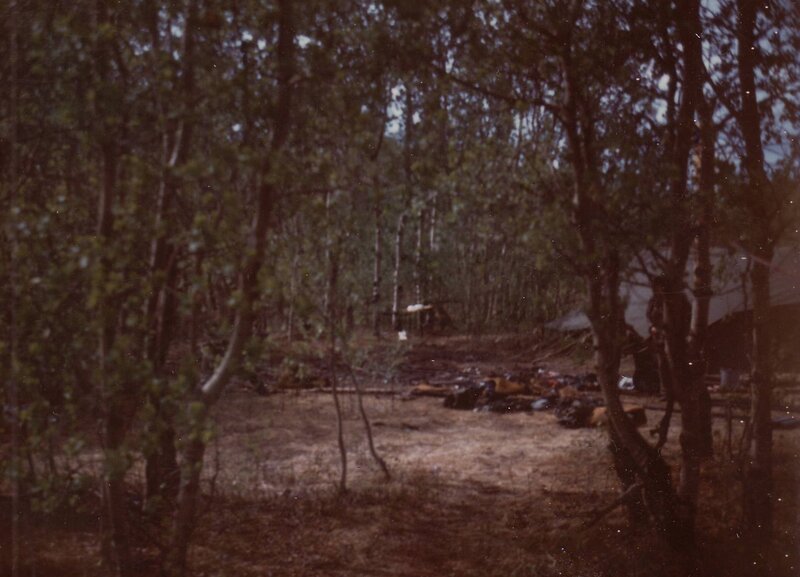 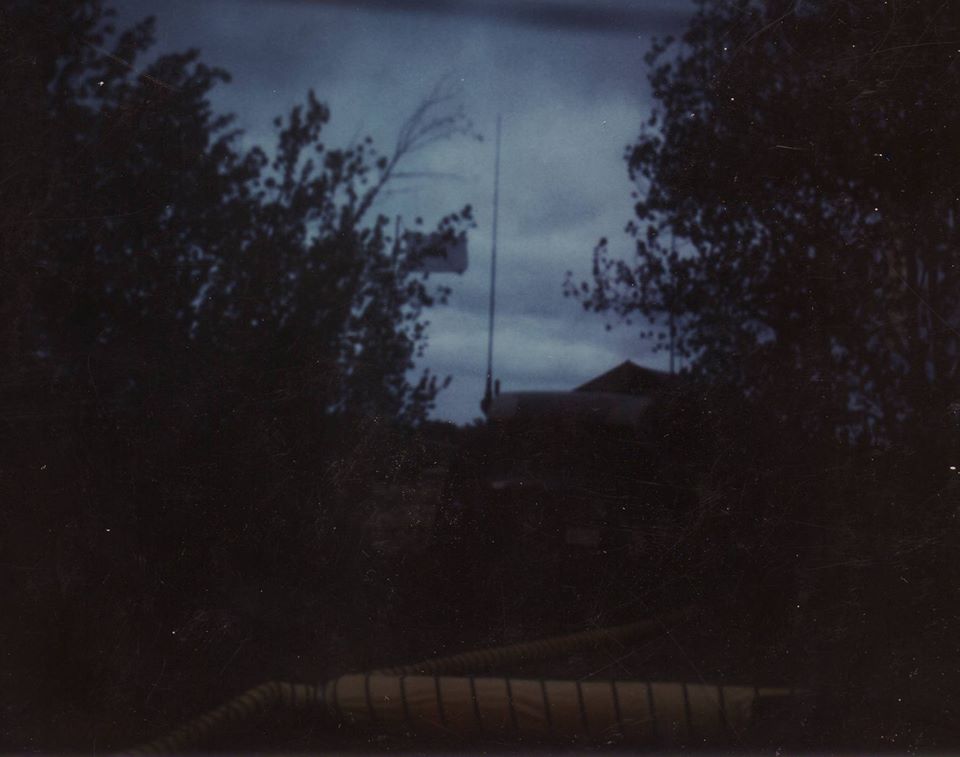 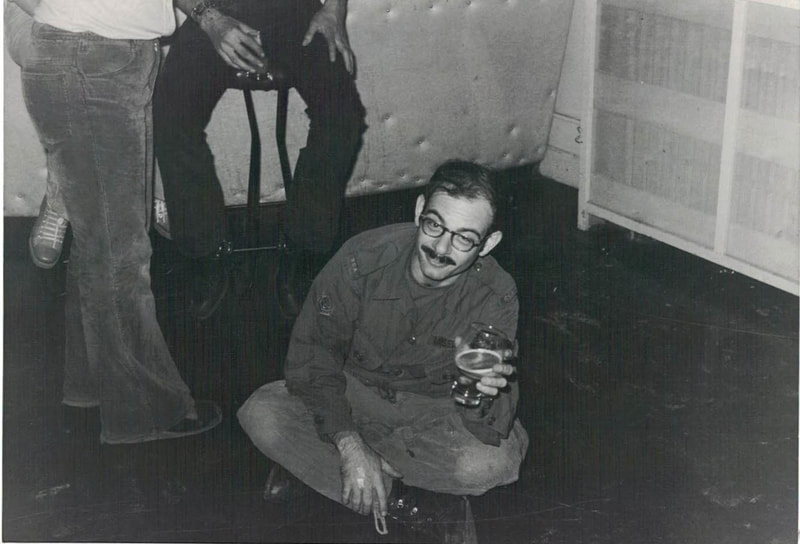 #7 - Detachment training (Artilleryman course?) - Sergeant Glenn Patterson instructing, On #1 Gun I can only recognize Bdr Leo Kung; On #2 Gun - Joey Gauthier #2, Dawne Belcehr #4?
#8 - Foggy morning in North Fort Lewis.
#9 - The aftermath of a tent fire, 3 RCHA Shilo, Mar 1975
#10 - With 3 RCHA Shilo MB, Mar 1975
​#11 - Bombardier Bill Loiselle
Copyright © 2015, 2016, 2017, 2018, 2019
Webmaster/editor - Leon Jensen, OMM, CD, Commanding Officer 1998-2001, Regimental Sergeant Major 1986-1988
Additional photos and stories as well as comments regarding errors and omissions would be greatly appreciated. ​
​Have I inadvertently placed personal information of yours on line that you don't approve of?
​Please accept my apologies and contact me at president.vcrgunners@gmail.com and I’ll have it removed.