VANCOUVER GUNNERS
18 Pounder - Vancouver, BC
The 15th Field Artillery Regiment RCA based in Vancouver, British Columbia maintains an  18Pounder, Mk. II Field Gun upgraded with pneumatic tires, Reg. No. 9121. This gun is a presentation piece that was used by the Royal Artillery and presented to the Canadian Army in 1945.  It was mounted in Wainwright in August 1981 by One Troop, 9 Para Squadron during Exercise Pond Jump West III. 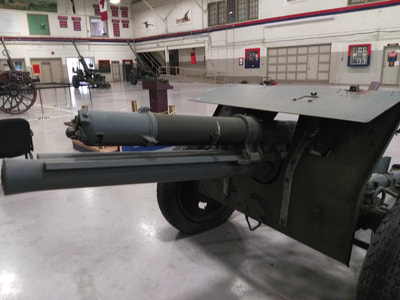 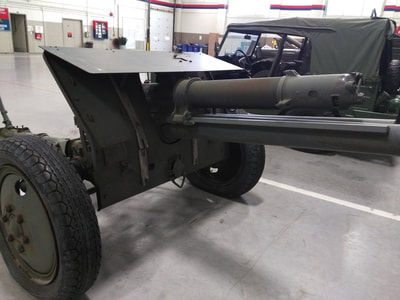 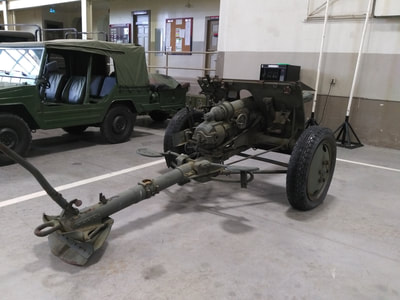 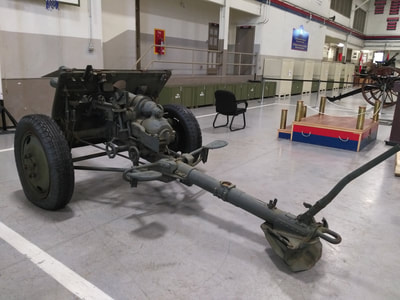 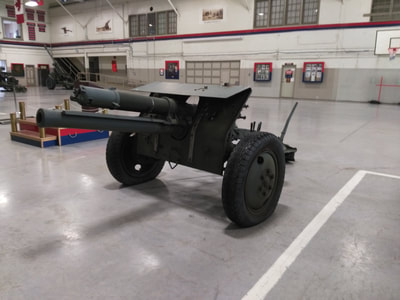 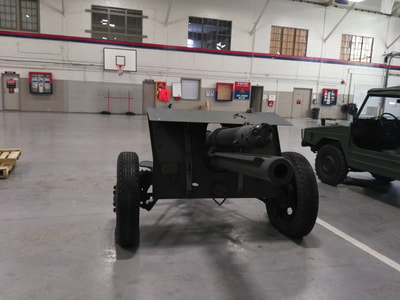 Front, side and rear view - 18 Pounder No 9121 is in good shape. The gun appears to be intact with little rust. 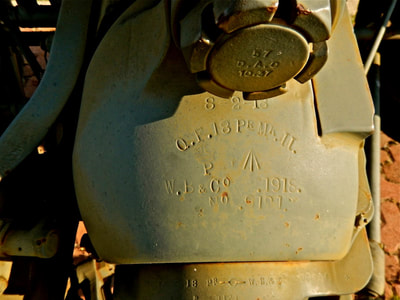 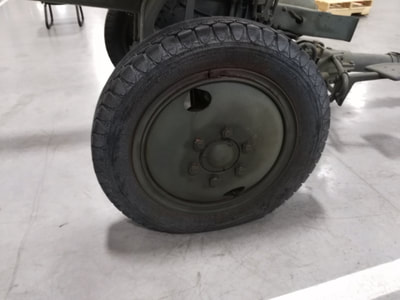 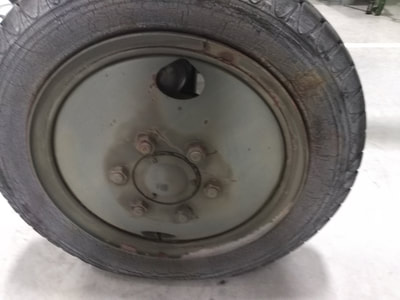 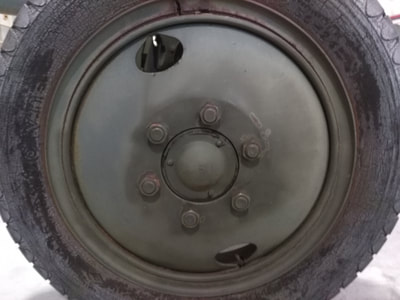 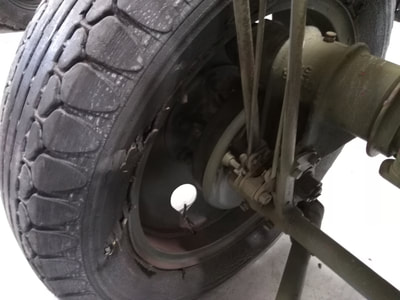 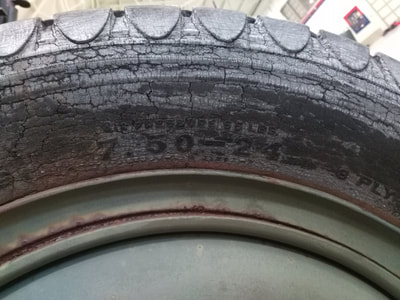 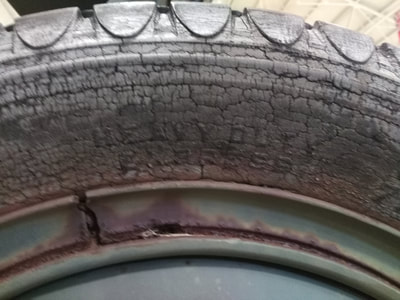