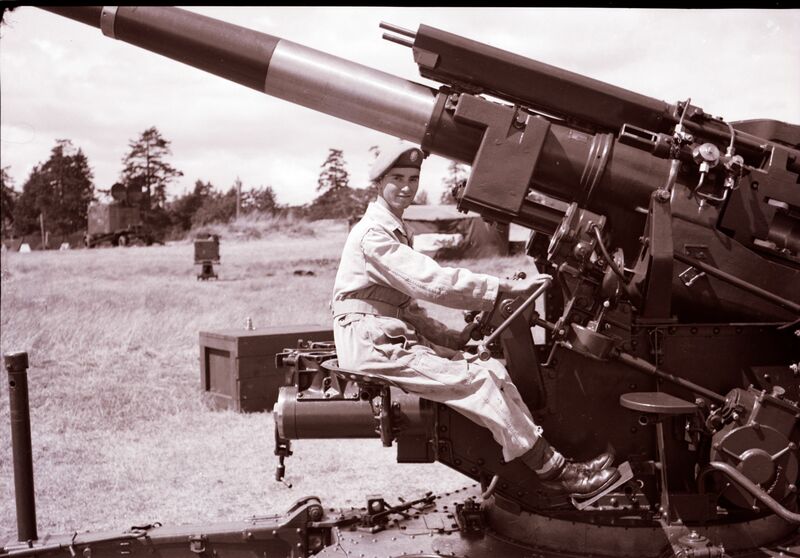 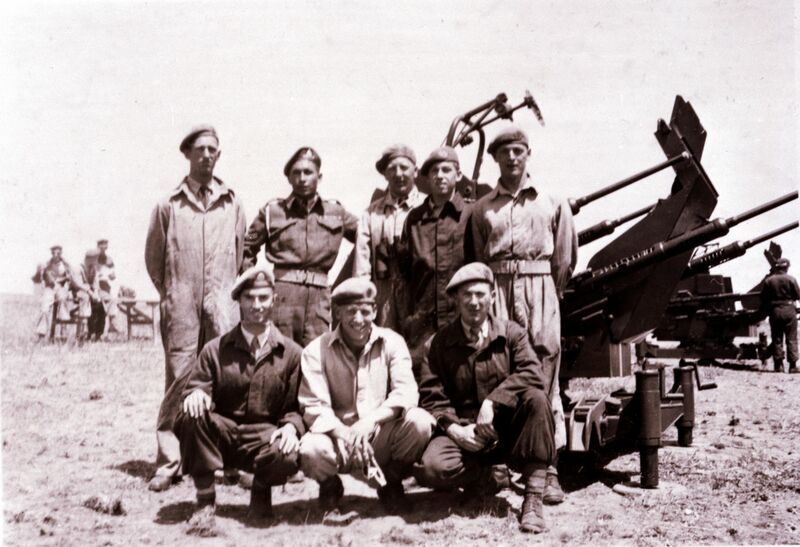 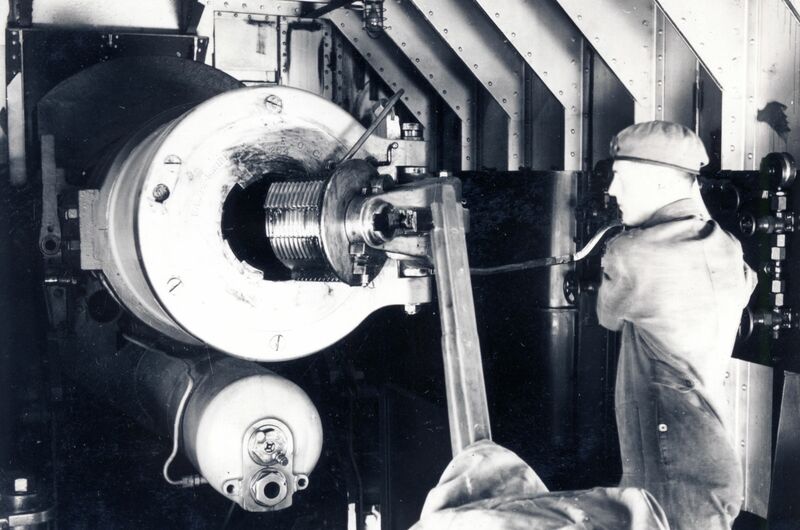 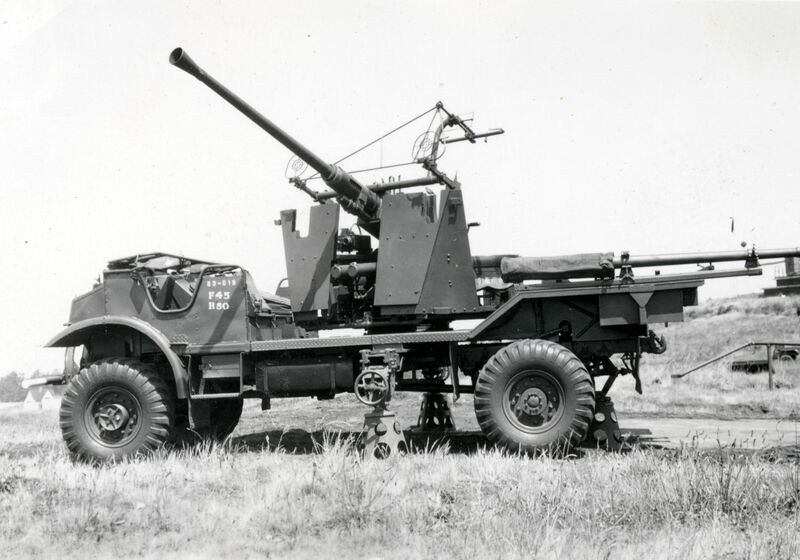 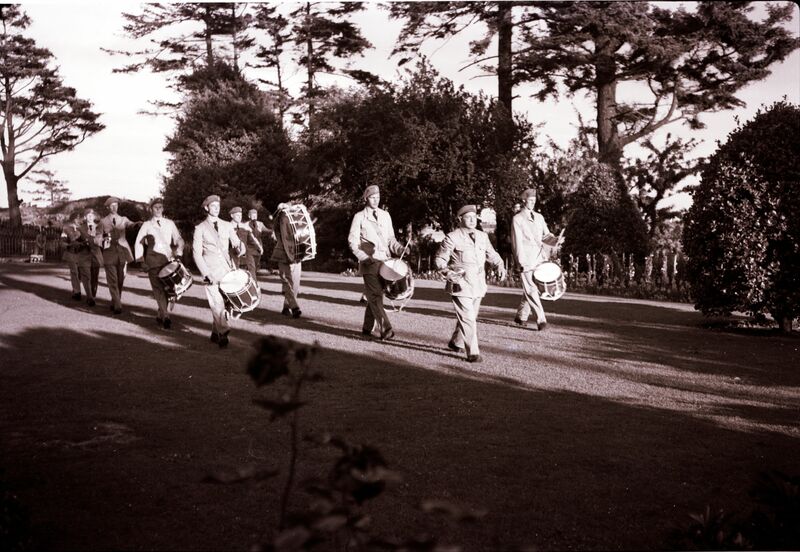 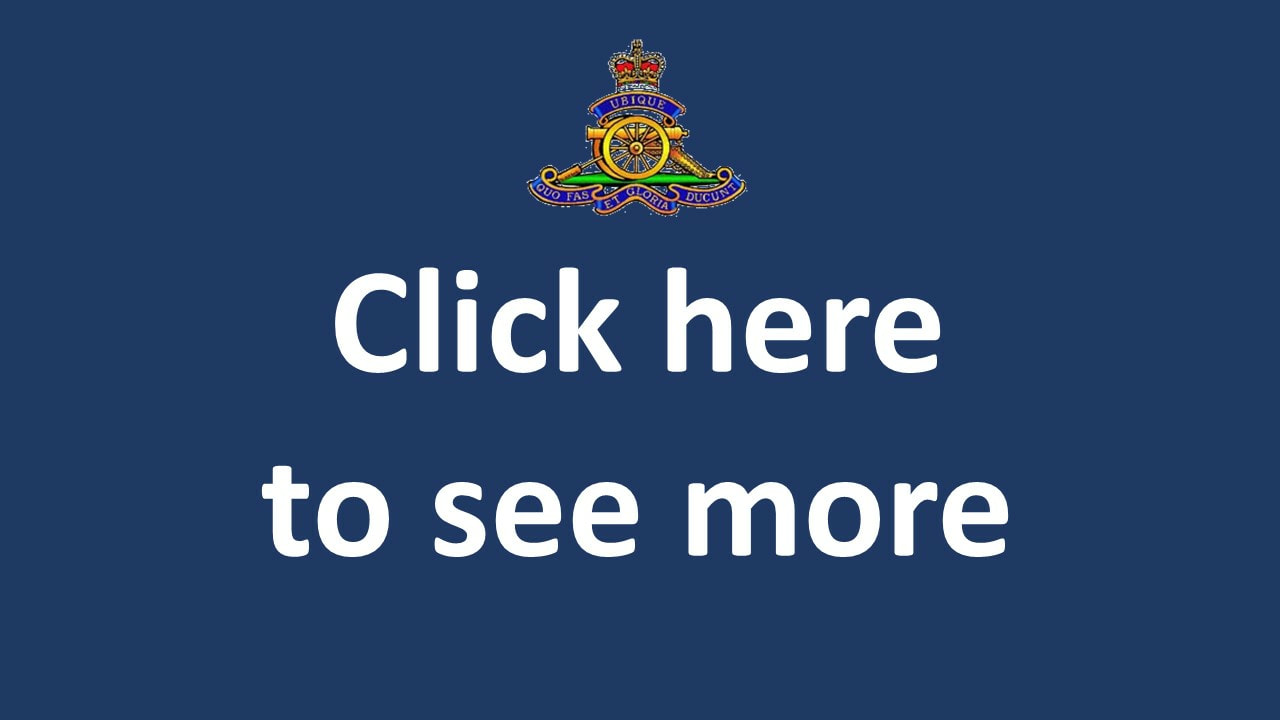 New Equipment - Bush Uniforms
The Bush uniform was brought into issue in 1949 but may have taken additional time before it reached the units in Vancouver. It was designed as a replacement for Khaki Drill and is a very similar pattern. It consisted of a jacket, long trousers, shirt, hat, and brassard in a dark olive green (O.D. Number 7) cotton drill material. It was worn as a field/ fatigue uniform or starched and pressed for garrison wear. It was worn by the unit as late as 1974. 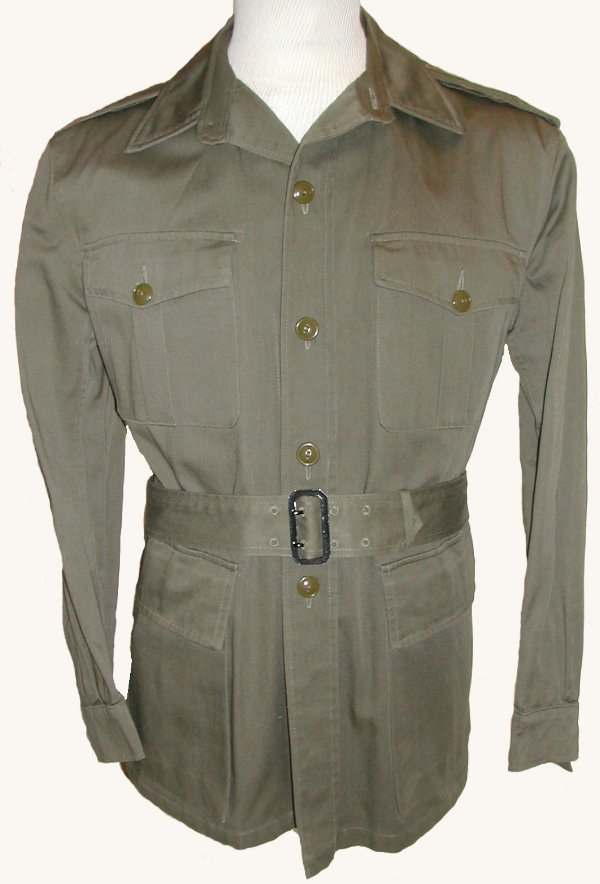 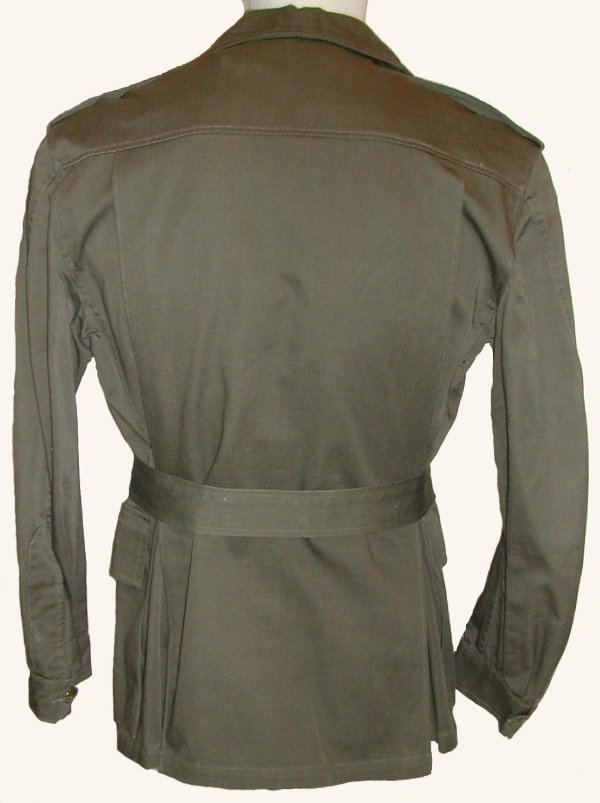 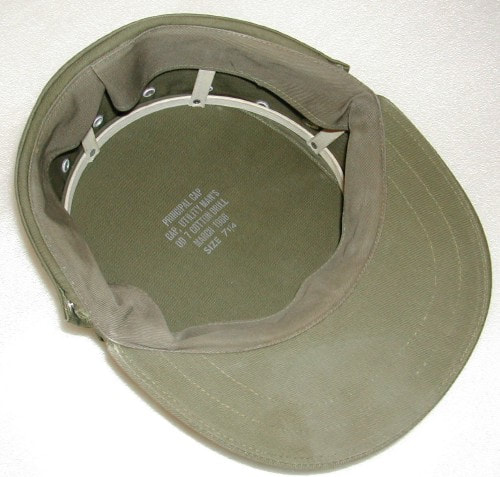 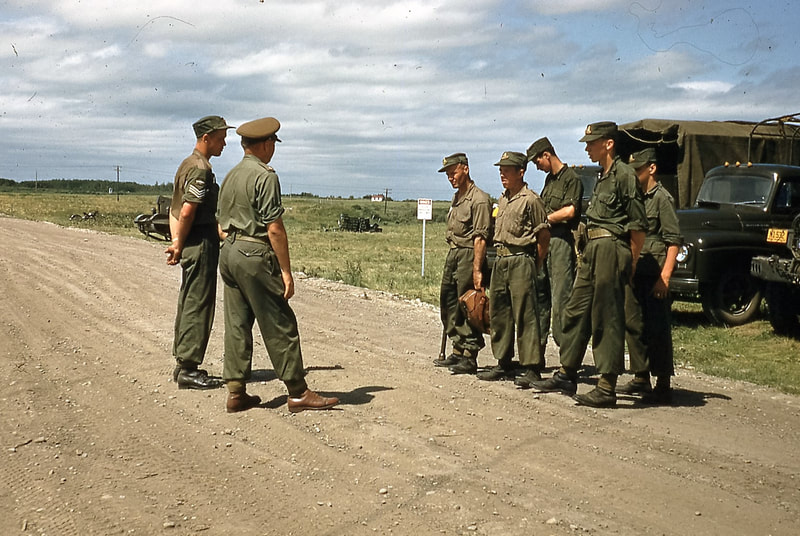 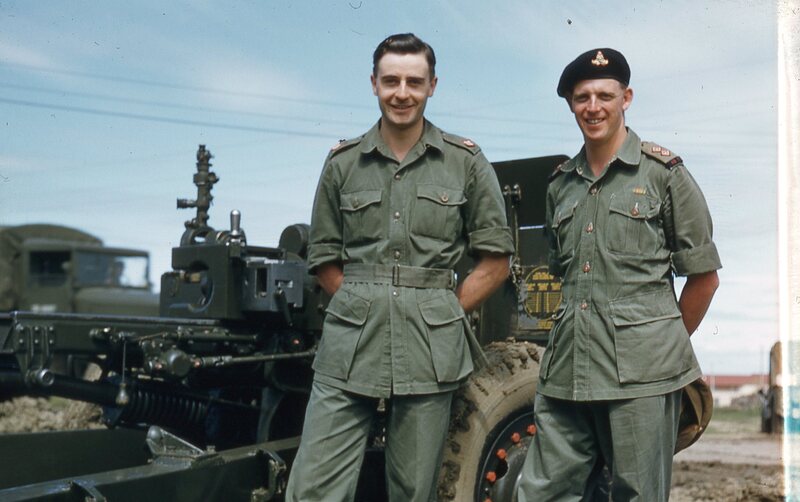 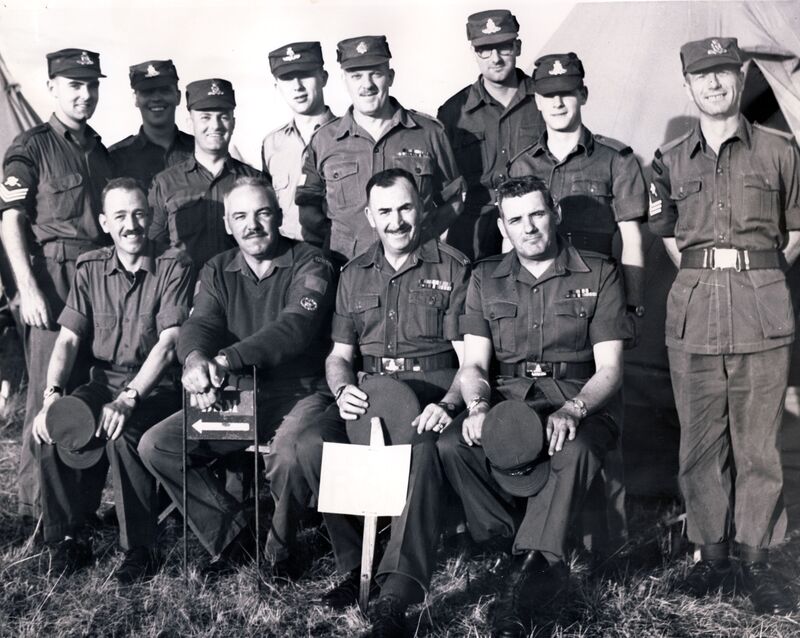