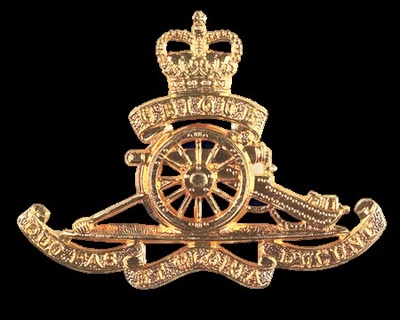 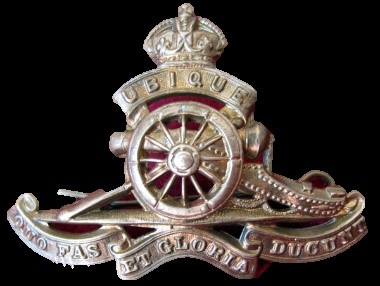 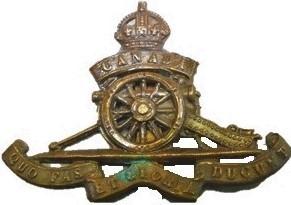 Lieutenant Richard Secord Phillips
​Lieutenant Phillips,​ a former member of 43rd Heavy Anti-Aircraft Regiment RCA and 15th Field Regiment RCA was killed in Petawawa, ON 19 February 1953, while serving with the 81st Field Regiment RCA. His death was caused by a premature 25 pounder artillery round. He leaves behind a wife, Anne Elizabeth Phillips and is interred at Mountain View Cemetery in Vancouver, BC.​
​See more...

Bombardier George Strang
Post Office Veteran Laid At Rest
Funeral services will be held Tuesday for George Strang who had worked for the Vancouver Post Office since he came here in 1913. He was 61. Mr. Strang was born in Scotland. He came straight to B.C. when he decided to make Canada his home. He retired from his position with the post office only three months ago.
During World War One he served four years overseas with an artillery regiment.
See more...
Lists
The following pages contain additional information relating to the 15th Field Artillery Regiment, RCA
Honours and Awards
Trophies
Commanding Officers and Regimental Sergeants Major
Honoraries
Battery Commanders and Battery Sergeants Major
Band Appointments
Nominal Roll
Guns of the Regiment
Memorial Page
Copyright © 2015, 2016, 2017, 2018, 2019, 2020, 2021
Webmaster/editor - Leon Jensen, OMM, CD, Commanding Officer 1998-2001, Regimental Sergeant Major 1986-1988
Additional photos and stories as well as comments regarding errors and omissions would be greatly appreciated. ​
​Have I inadvertently placed personal information of yours on line that you don't approve of?
​Please accept my apologies and contact me at president.vcrgunners@gmail.com and I’ll have it removed.