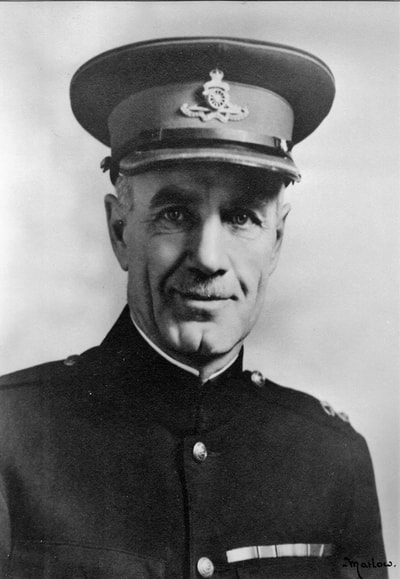 Authority to organize the 15th (Vancouver) Coast Brigade R.C.A. N.P.A.M. was given on 12 JuIy 40. The Unit was to be formed, as a 2nd Brigade of the 15th (Vancouver) Coast Brigade, R.C.A., and to have the same establishment. This called for 18 Officers and 328 Other Ranks together with a Chaplain and Medical Officer attached.,
Authorization was given for the calling out of a Commanding Officer or Second in Command with Adjutant, Quartermaster three Instructors and two Clerks.
Pursuant to the above, the following were appointed:
Commanding Officer - Lieutenant-Colonel Cyril Gainsborough Beeston
Adjutant – Captain Christopher Robinson Burton MC
Quartermaster – Captain Edwin John Lewis Morgan
​
Enlistment commenced for other ranks on 30 July 1940 and over 6OO applications were received on the first two evenings.
Structural Changes
At the end of 1940, the Non-Permanent Active Militia (NPAM) was redesignated the Canadian Army (Reserve).​
58th Battery, 15th (Vancouver) Coast Brigade, RCA (NPAM) at Nanaimo Camp.