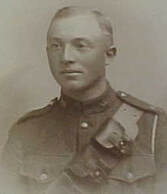 ​Bombardier Thomas Henry Dunn
​The death of Sergeant Tom Dunn, formerly one of the best-known young business men of this city, occurred overseas on October 10 after an illness of four days, according to news received in this city, His death will be regretted by a large circle of friends and acquaintances. The late Sergeant Dunn went away with the 68th Battery two years ago and passed through several of the great battles before taken down with illness which caused his death. Before enlisting he was associated in business with Mr. H. Simmons of Granville street. A brother resides in Victoria. 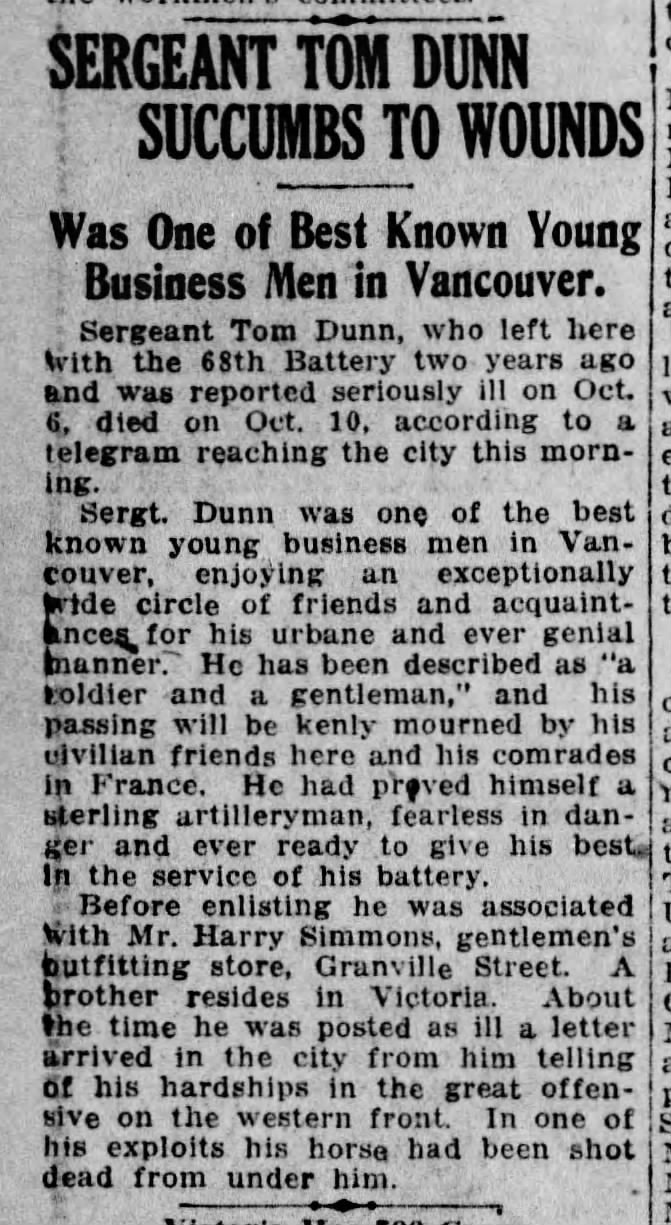 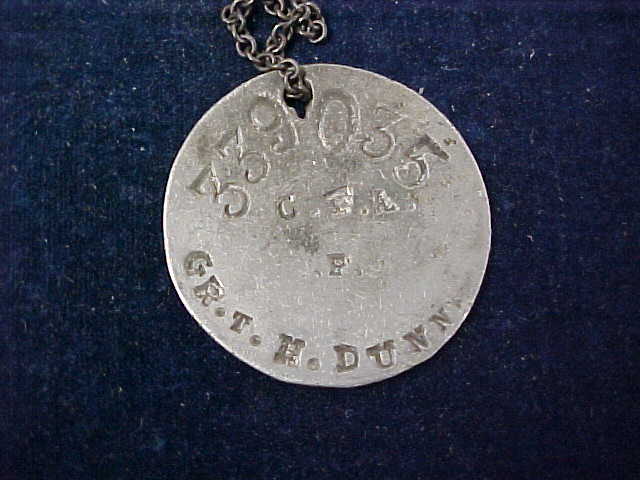 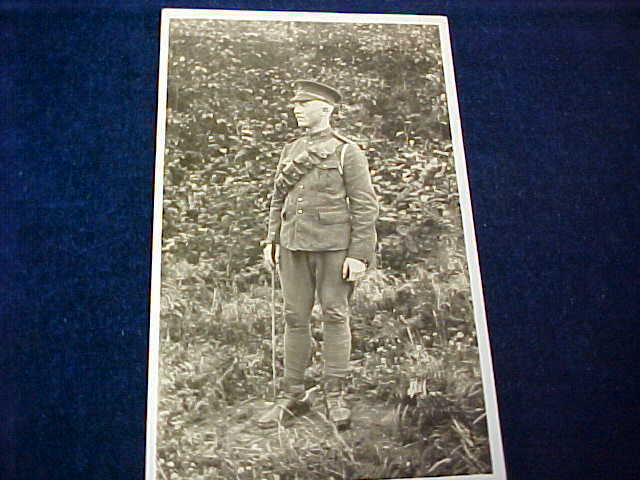 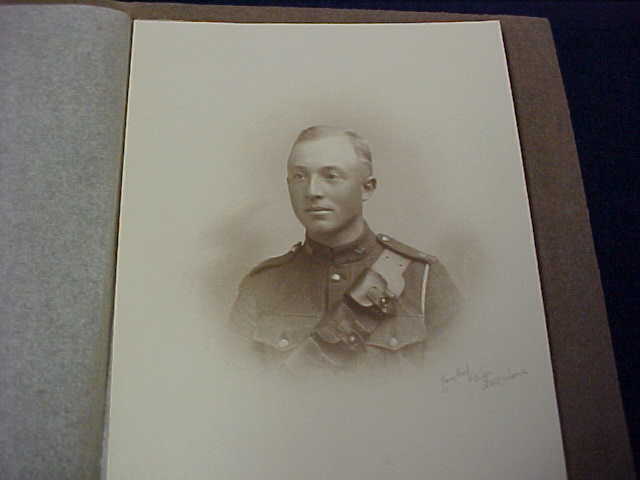 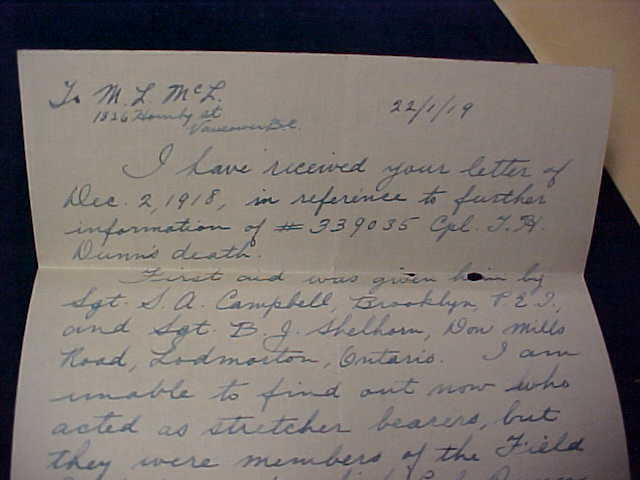 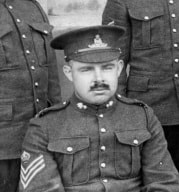 ​Second Lieutenant William Jermy Jephson
Born on July 5, 1886 in Winnipeg, Manitoba to parents John and Christian Jephson. The Jephson’s had four children, William, Helen, Arthur and John. By 1901, the Jephson family had moved to Calgary which was then a part of the N.W.T. As a young man, William would follow in his father’s footsteps, attending law school and becoming a barrister. On April 3, 1916, William Jephson enlisted with the 61st Battery 15th Brigade Canadian Field Artillery and was appointed Brigade Sergeant Major. BSM Jephson arrived in England on September 22, 1916 aboard the SS Cameronia. He would serve with the CFA in England until April 25, 1918, where he was discharged from Canadian service and given a commission with the 175th Brigade Royal Field Artillery. Second Lieutenant Jephson would serve with this British unit in France and Flanders for five months. On September 26, 1918, Second Lieutenant Jephson was killed in action. He was laid to rest at Athies Communal Cemetery Extension. William Jephson was awarded the British War Medal and Victory Medal. His mother, Christian received the Memorial Cross and death plaque in honour of her son. 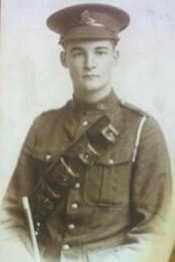 Lieutenant Claude Melnot Wilson
The son of C. K. Wilson of Vancouver, B.C., Claude Melnot Wilson served in an artillery regiment before he transferred to the Royal Flying Corps in July 1917. He was posted to 29 Squadron on 4 May 1918 and scored 8 victories flying the S.E.5a.  Bold in attack, this officer never hesitates to join in an engagement with the enemy, regardless of their numerical superiority. On 18th August, with four other machines, he attacked a large hostile formation. Five enemy machines were destroyed, Lt. Wilson accounting for one. In all he has four machines and one balloon to his credit. Wilson was killed in action when his aircraft was shot down east of Roulers by a Fokker D.VII.