Officer of the Order of the British Empire (OBE)
The silver-​gilt badge (2 inches wide) is gold in appear­ance with no enam­els and is worn on the left breast. the obverse of the original badge had a cross patonce (four arms with three points on each arm) of silver-​gilt with the arms enam­elled pearl-​grey, sur­mounted by an Impe­r­ial Crown. The cir­cu­lar cen­tre, in gold, shows the fig­ure of Bri­tan­nia, hold­ing a tri­dent and seated beside a shield bear­ing the national flag. The cen­tre is sur­rounded by a cir­cu­lar band, enam­elled crim­son and bear­ing the motto FOR GOD AND THE EMPIRE in gold.
Cur­rent Badge (after 1937): As above except that in the cen­tre, in gold, are the crowned effi­gies of King George V and his con­sort Queen Mary. Nei­ther the orig­i­nal nor the  current OBE and MBE badges are enamelled.
on the reverse a rope cir­cle with the cur­rent Royal Cypher, sur­mounted by an Impe­r­ial Crown and with a hall­mark on the lower limb.
A sil­ver emblem of two oak leaves is worn on the riband when the appoint­ment to the order is for gallantry. A ring is attached to the top of the crown through which a larger ring passes.
Orig­i­nal: The civil rib­bon was pur­ple (1.5 inches wide). The mil­i­tary rib­bon had a nar­row cen­tral stripe of scar­let added. Cur­rent (after 1937): The civil rib­bon is rose-​pink with pearl grey edges. The mil­i­tary rib­bon has a nar­row cen­tral stripe of pearl grey added.
The order was estab­lished in June 1917. In Decem­ber 1918, mil­i­tary and civil divi­sions were established.
On 09 March 1937, the insignia and rib­bon were changed. After 01 Jan­u­ary 1958, gal­lantry awards were rec­og­nized with sil­ver oak leaves.
There have been a total of 1,671 OBEs issued to Cana­di­ans; 599 civil and 1,072 military.
http://thercr.ca/main/index.php?option=com_content&view=article&id=90&Itemid=200 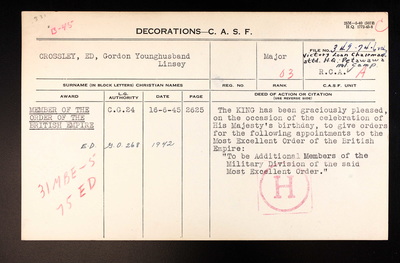 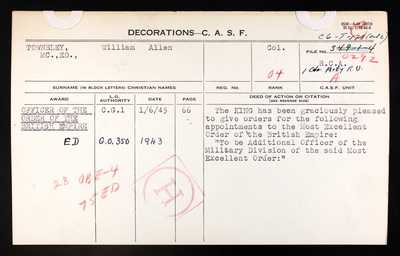 Narrows North / Ferguson Point
The surrender of Japan on August 74th, 1945 forced a decision on the fate of Vancouver's coastal defences. Narrows North was abandoned immediately. The guns at Stanley Park were removed in September 1945 and though most of the huts there were demolished, the army did not vacate Ferguson Point. The officer's mess became a residence for the district commander. The Vancouver Parks Board objected to this and demanded the removal of the fence and the restoration of the point as parkland.
Vancouver Defended, Peter Moogk, page 11​
Stanley Park Fort on Ferguson Point
The Stanley Park Battery was the first of Vancouver’s Second World War coastal batteries.  Although the peninsula had been reserved for the defence of the First Narrows and Burrard Inlet in the nineteenth century, this federally-owned land had been leased to the city for a nominal sum since 1887.  Most people knew it only as a public park.   In 1914 the point of land near Siwash Rock had been occupied by a temporary gun battery when an attack by Germany’s East Asia naval squadron was considered likely.  In the Second World War the Japanese navy was regarded as the greatest threat.  A concrete, two-gun battery emplacement with supporting structures on Ferguson Point was planned in February 1938, after Parliament approved the establishment of permanent coast defences in early 1937.  Vancouver’s role as Canada’s principal Pacific Coast port and as the transcontinental railway’s terminus justified this extra protection from hostile warships.
See more... 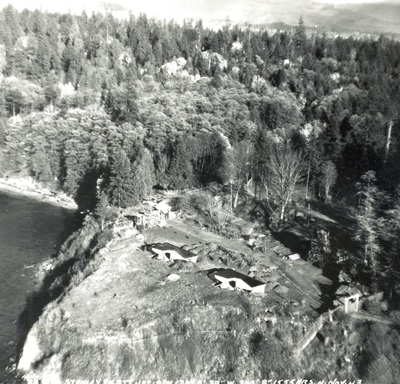 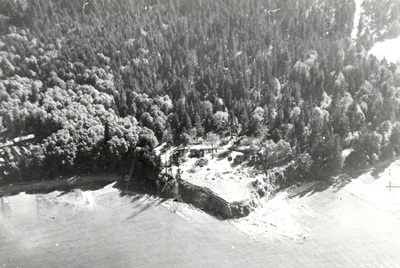 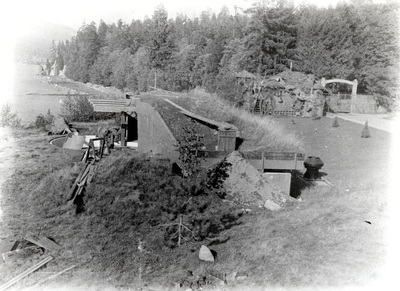 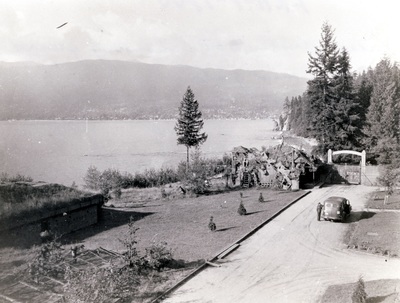 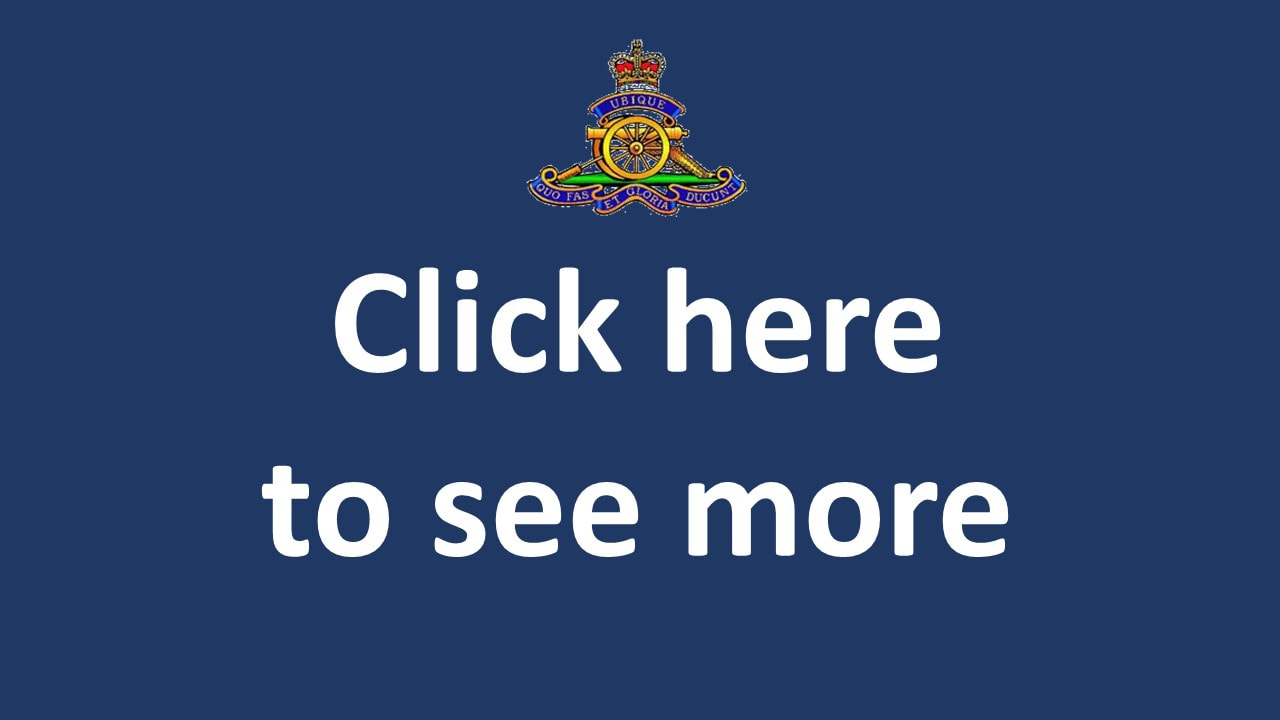 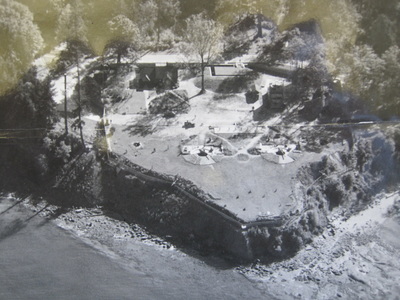 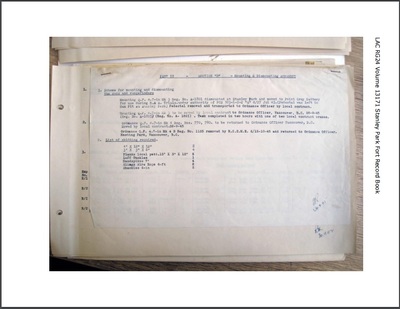 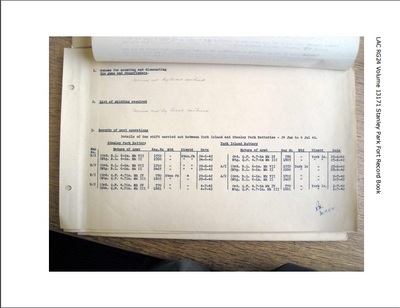 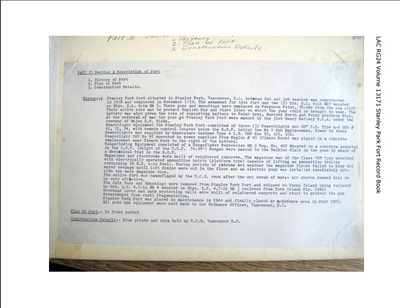 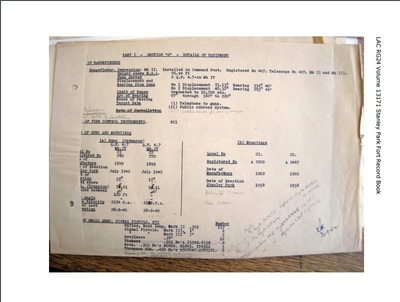 Point Grey
At Point Grey, on land that was reserved in the nineteenth century for the protection of the harbour, are the extensive remains of what was Vancouver's largest and longest-used coastal fort. At the end of the war in 1945 the camp area was given to the University of British Columbia which added huts from Tofino air base to the existing buildings. Fort Camp, as the area was called, provided additional lecture halls and quarters for a student body that had trebled with the arrival of former members of the armed services as government-assisted students. The guns of the battery - No.3 seems to have been replaced - were maintained by the army for training the revived 15th Coast Regiment (Reserve), R.C.A.
​Vancouver Defended, Peter Moogk, page 111
Lists
The following pages contain additional information relating to the 15th Field Artillery Regiment, RCA
Honours and Awards
Trophies
Commanding Officers and Regimental Sergeants Major
Honoraries
Battery Commanders and Battery Sergeants Major
Band Appointments
Nominal Roll
Guns of the Regiment
Memorial Page