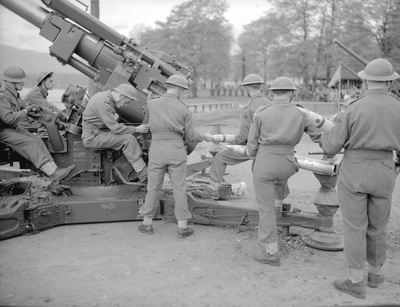 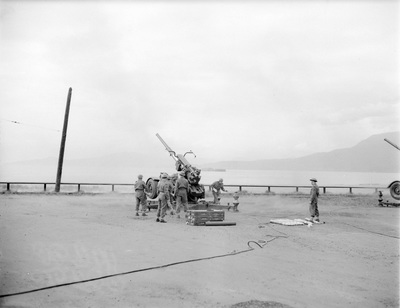 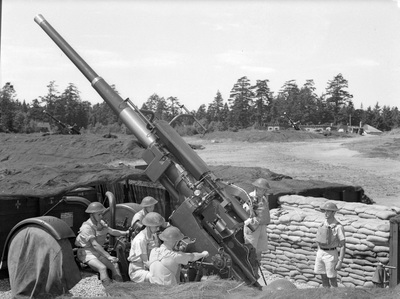 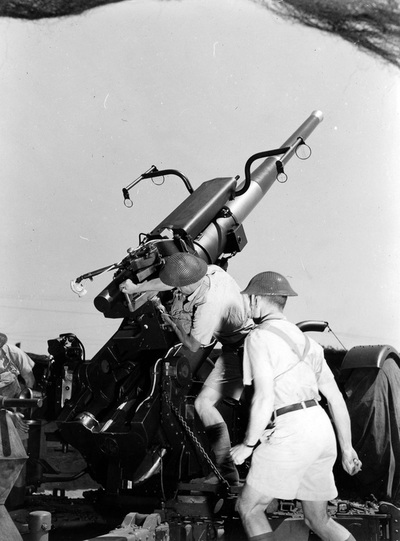 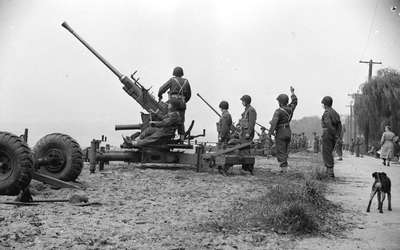 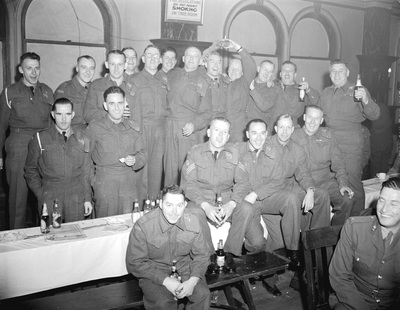 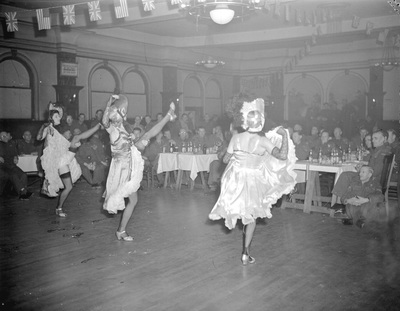 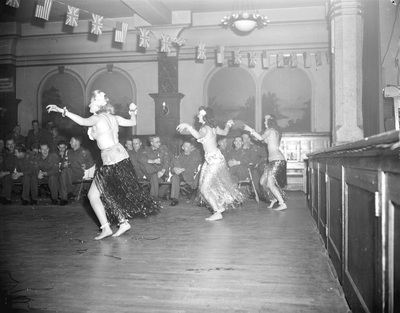 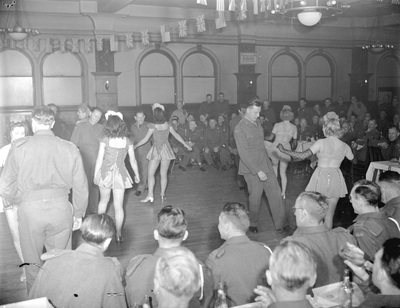 Sergeant Charles Low McIntosh
Sergeant McIntosh was taken on strength with 58th Heavy Battery 15th (Vancouver) Coast Brigade RCA on 22 September 1939, appointed Provisional Sergeant on 25 October 1939 and Provisional Battery Sergeant Major on 1 December 1939. He reverted to substantive Sergeant on 6 February 1940 and then to the rank of Gunner on 10 April 1942 prior to being taken on strength with 5th Medium Battery RCA and, once again, being appointed an Acting Sergeant the following day. He disembarked in the United Kingdom on 24 June 1942 with 3 Medium Regiment RCA. He died 5 January 1943 from gas gangrene following an appendectomy and is buried in Brookwood Military Cemetery, Surrey England . He was awarded the ​Defence Medal, 1939/1945 star and the Canadian Volunteer Service Medal. He left behind a wife and son.

Lance Sergeant James Stevenson Richardson
Lance Sergeant Richardson was taken on strength with 15th (Vancouver) Coast Brigade, RCA as a Gunner in 1940 where he was posted to 58th Heavy Battery. He was appointed Lance Bombardier with pay in 1940, qualified as a clerk and reposted to Headquarters 15th (Vancouver) Coast Brigade, RCA. In 1942 he was made Acting Bombardier without pay, followed by Lance Bombardier and finally Lance Sergeant. He was admitted to Shaughnessy Military Hospital in February 1943 and died on 30 August 1943 from military tuberculosis constrictive pericarditis. He is buried at Mountain View Cemetery.

Gunner Charles Burton Watson
Funeral services for a well-known city, clothier, Charles Burton Watson, 56, of 2046 Beach, who died in General Hospital Tuesday, were held today in Mount Pleasant Chapel with Canon Harold G. King officiating.
Born in Calgary, he came to Vancouver 38 years ago. At one time he was a partner in the firm of Kerfoot and Watson, clothiers on Hastings.
Gunner Watson enlisted with the 68th Overseas Depot Field Battery as a Gunner on 1 March 1916. He served overseas in England, however a bout of chronic bronchitis prevented him from serving in France and Belgium and he was invalided home. See more...