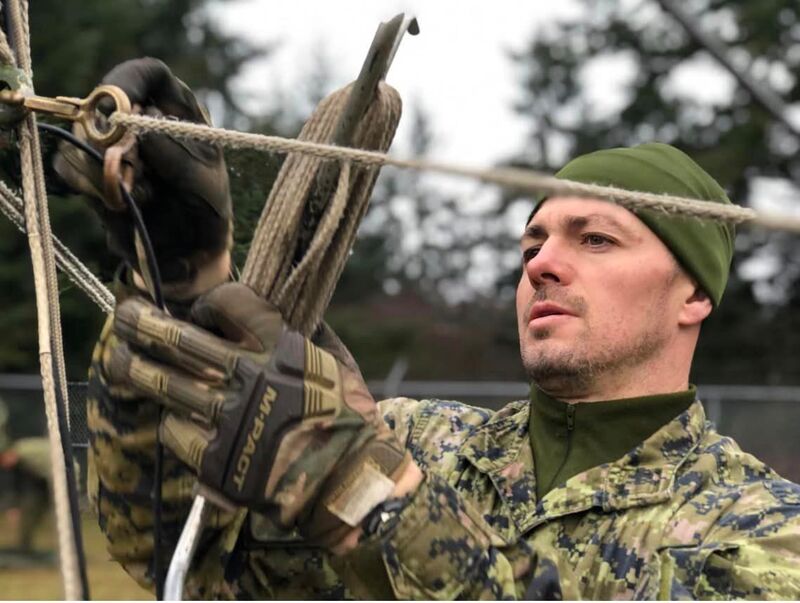 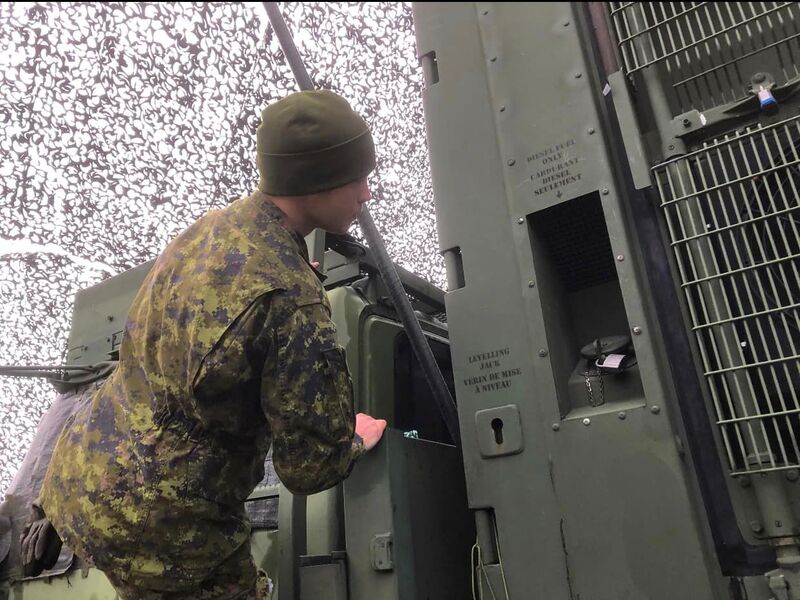 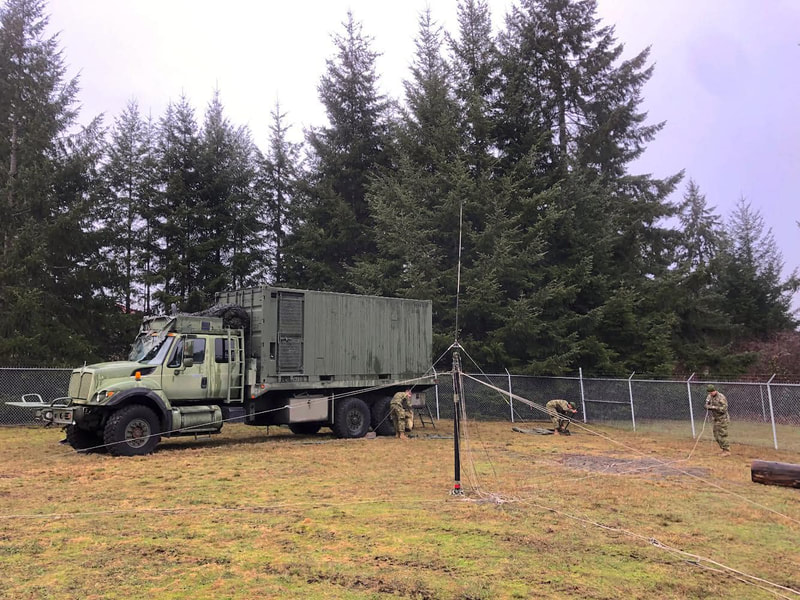 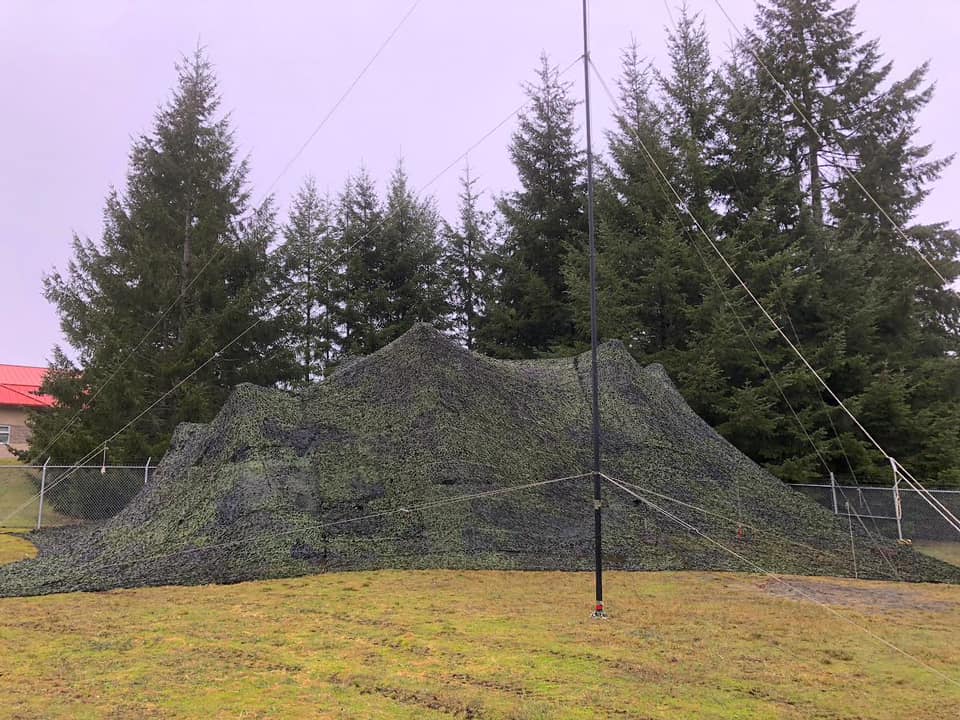 Officers' Mess
RUSI Vancouver Presentation – 18 January 2023
The Royal United Services Institute (RUSI) Vancouver held it’s first event since the start of the pandemic. A catered lunch started at noon, followed by a presentation at 1330hrs. RUSI President, Keith Maxwell, provided a presentation on the history of NORAD including plans for a major upgrade of NORAD's sensors, communications and weapons systems to maintain its capabilities for another generation. Lunch consisted of Roast Beef (Sirloin Tip), mashed potatoes (with gravy), mixed carrots and peppers with a small selection of desserts for $25.00 and the bar was open as usual. Lunch was restricted to 30 attendees and all seats were quickly sold. 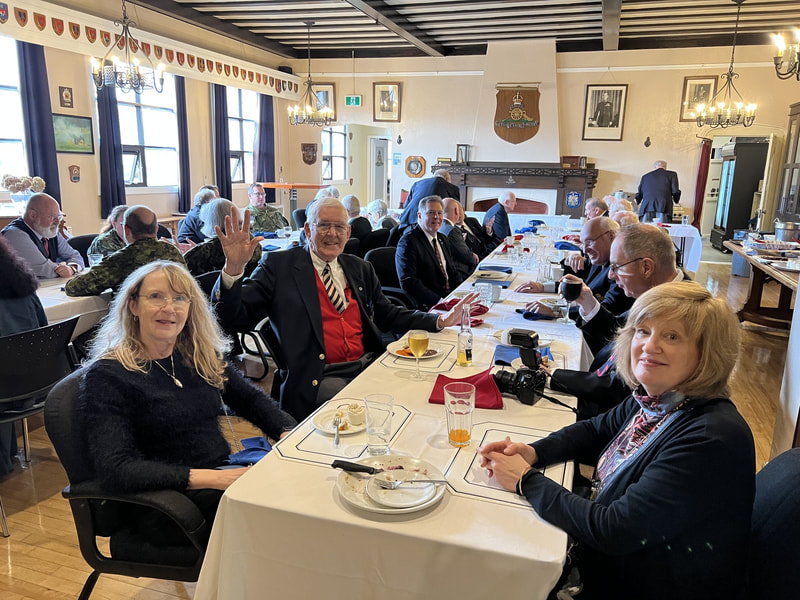 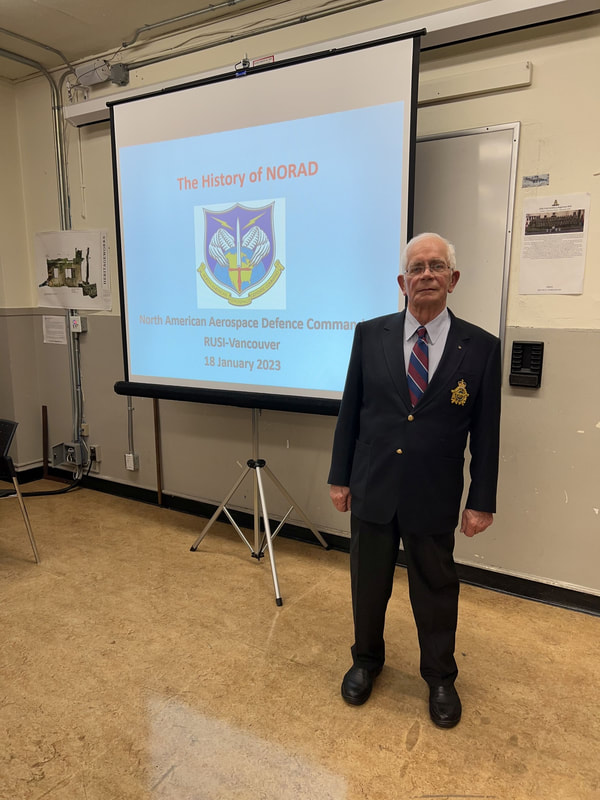 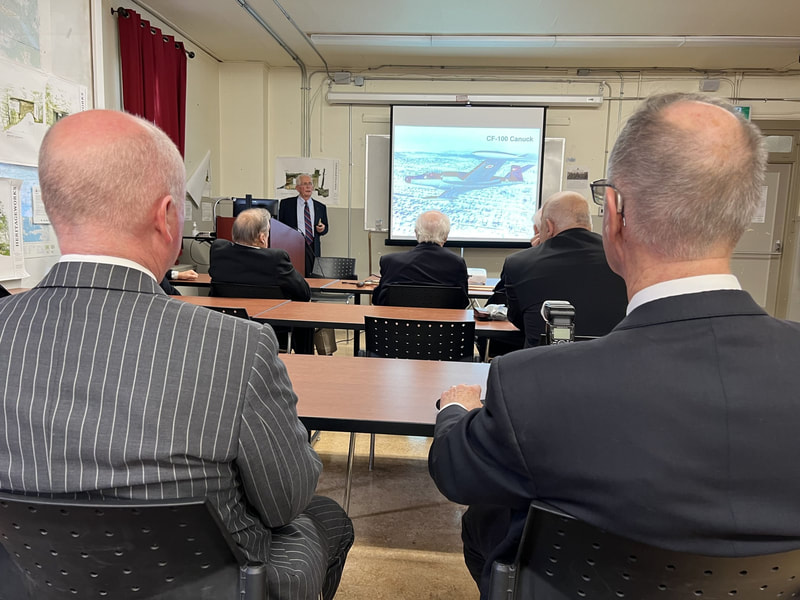 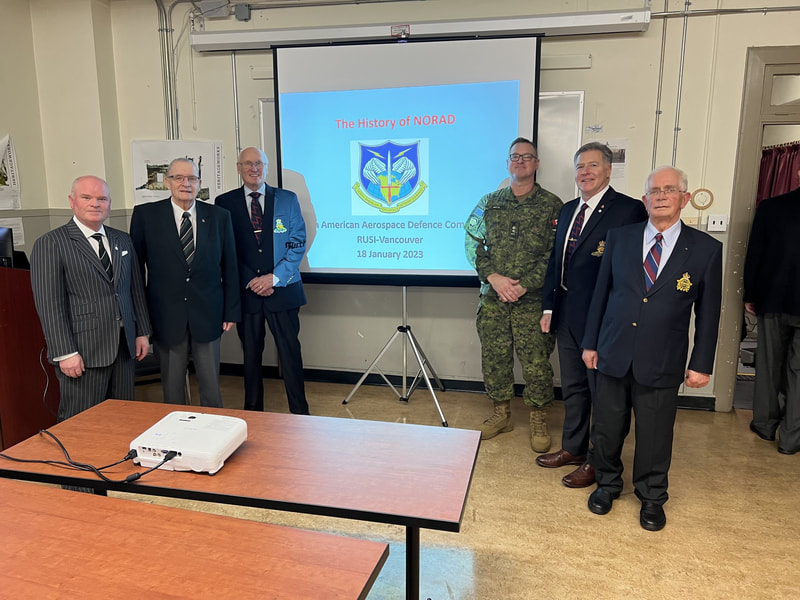 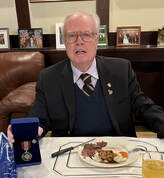