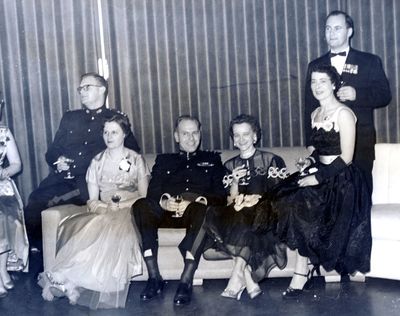 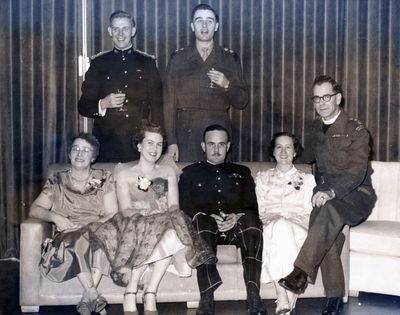 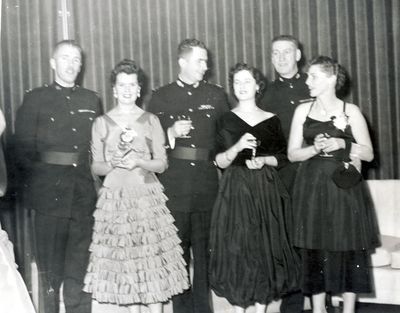 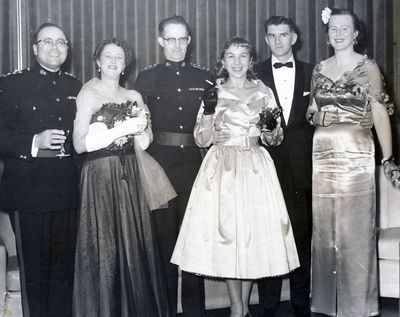 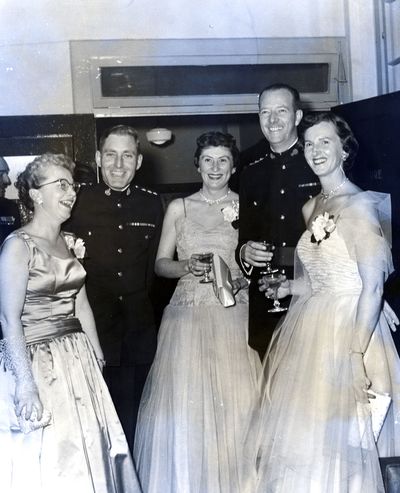 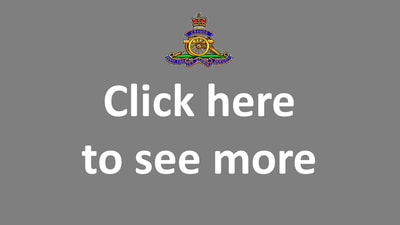 5th Harbour Defence Battery
​The demise of the 5th appears to be imminent to some. However, the unit continues recruiting and it's future seems secured according to Brigadier Bishop. 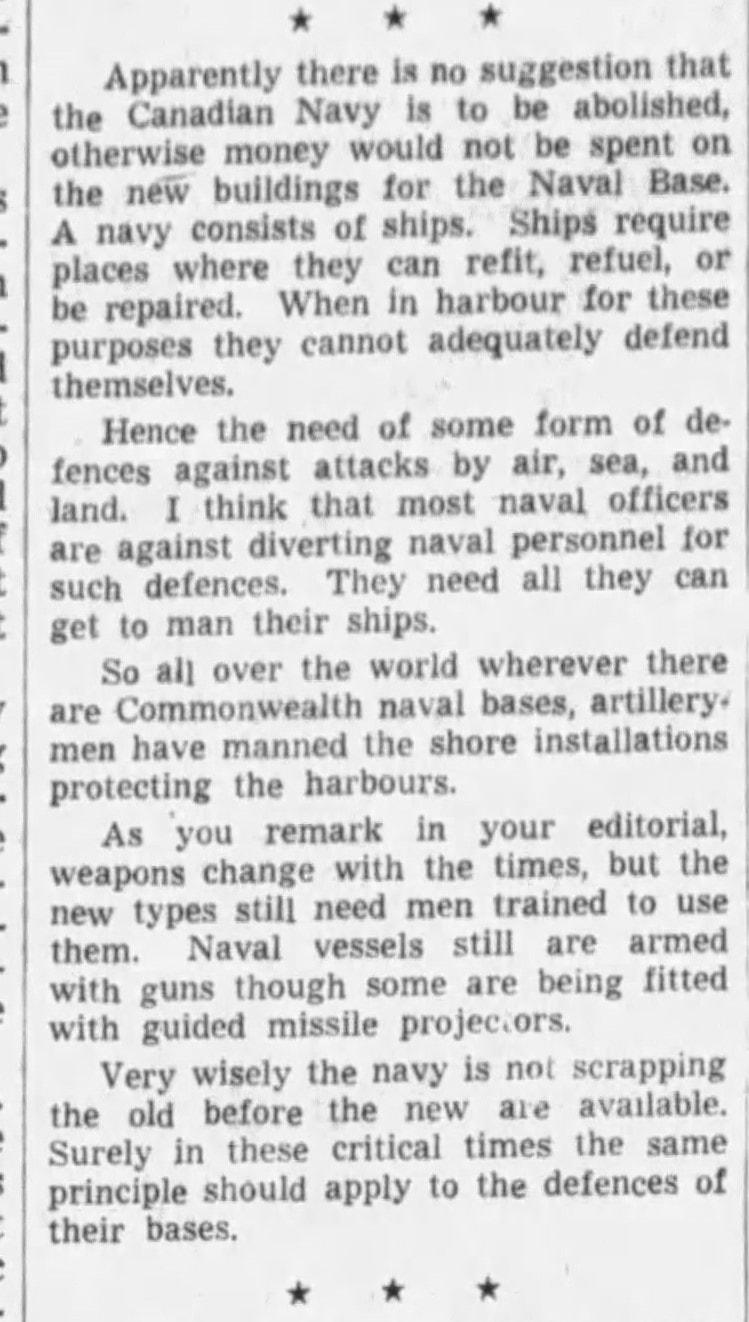 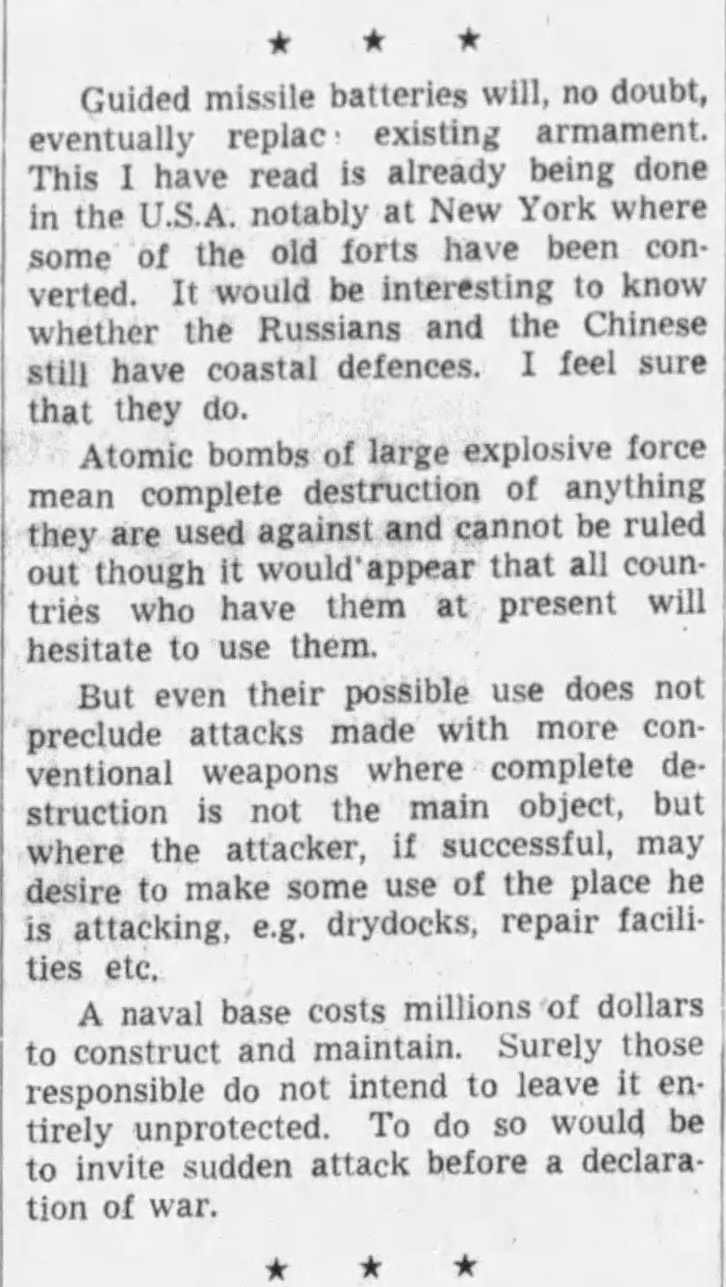 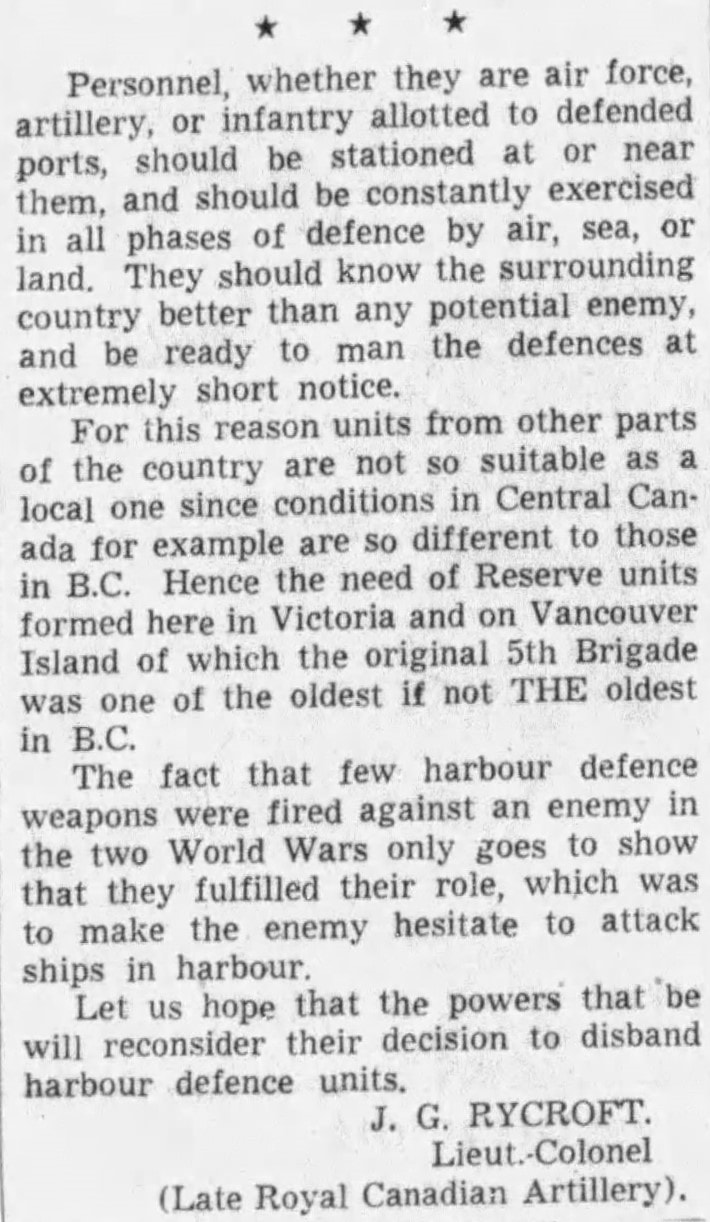 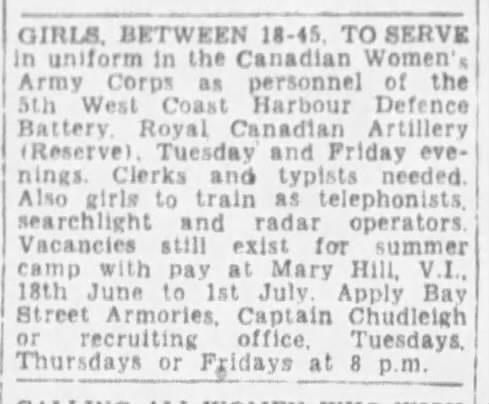 Artillery in the News
It appears that Turkey has purchased military equipment from Canada. Lawn ornaments? The fate of the Artillery in Victoria and Prince Rupert. ​Army Headquarters inpection pending. Practice round turned in. 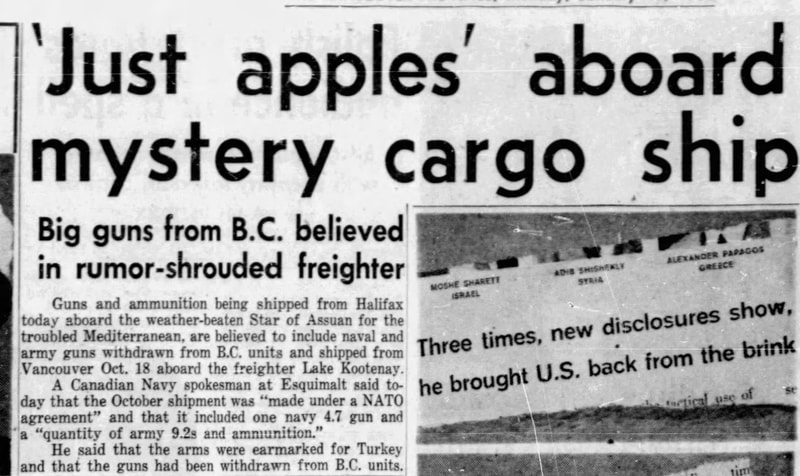 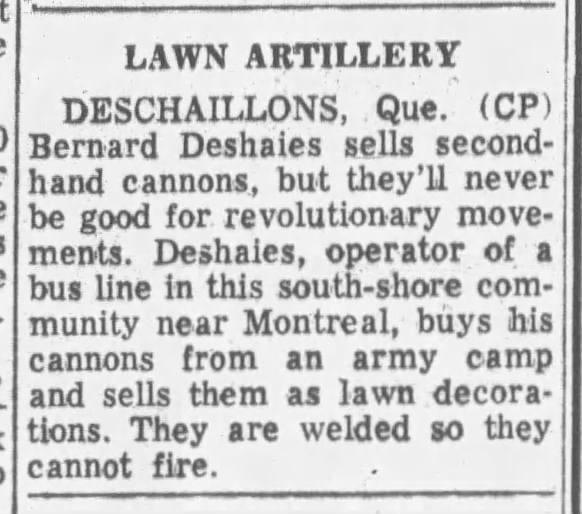 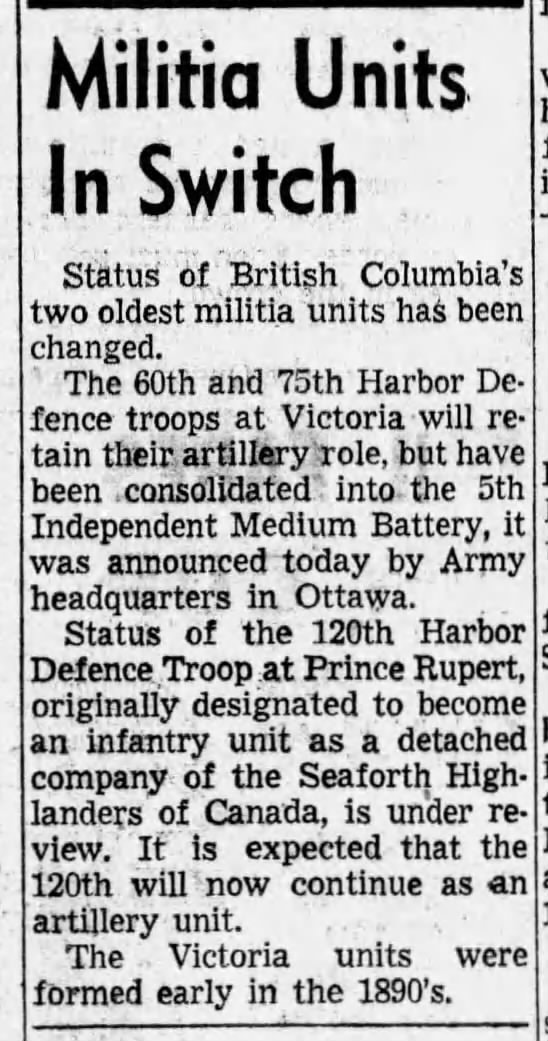 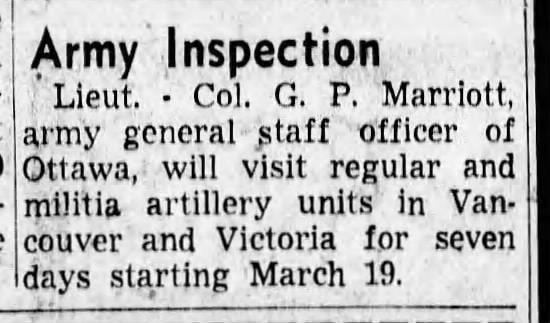 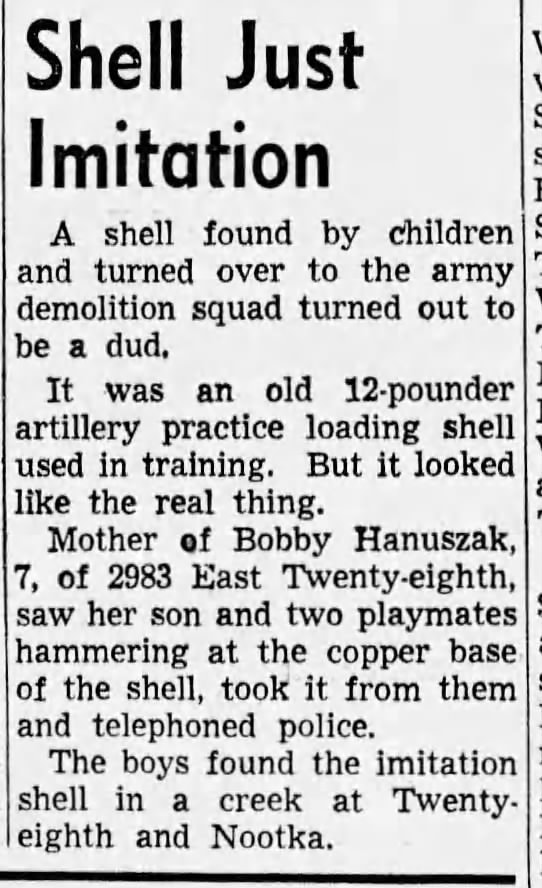 Sir Michael Bruce
A frequent visitor to the Regiment, Sir Michael provides details from his diary at Gallipoli. 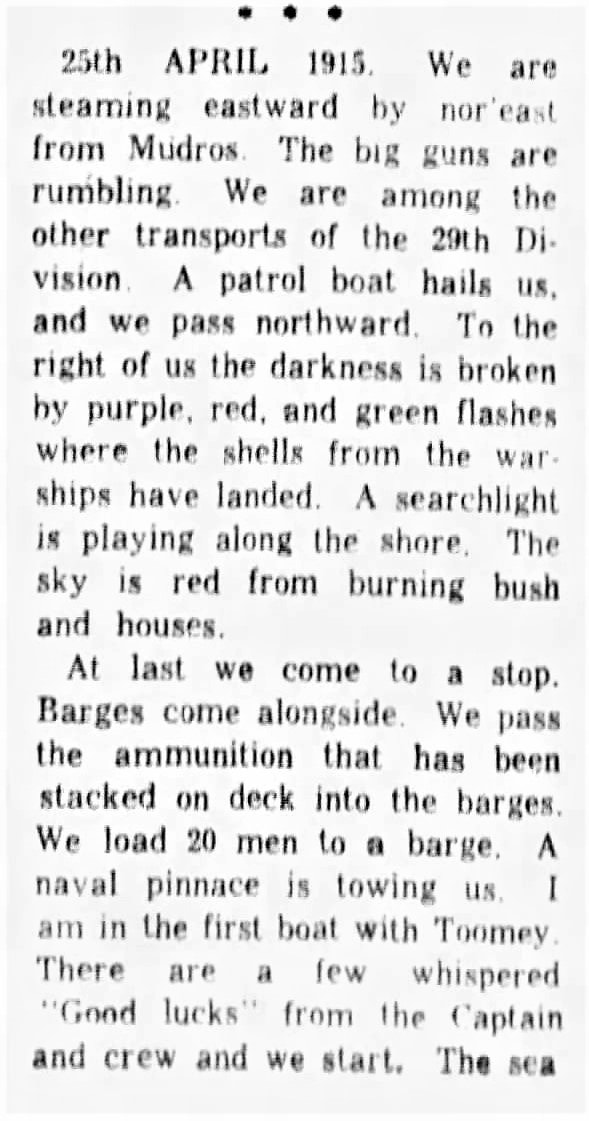 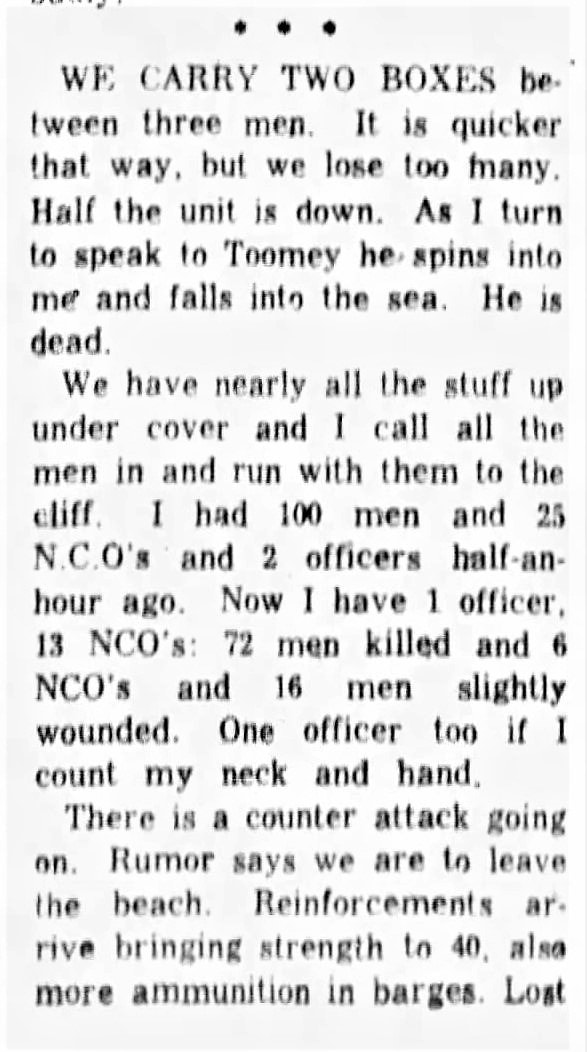 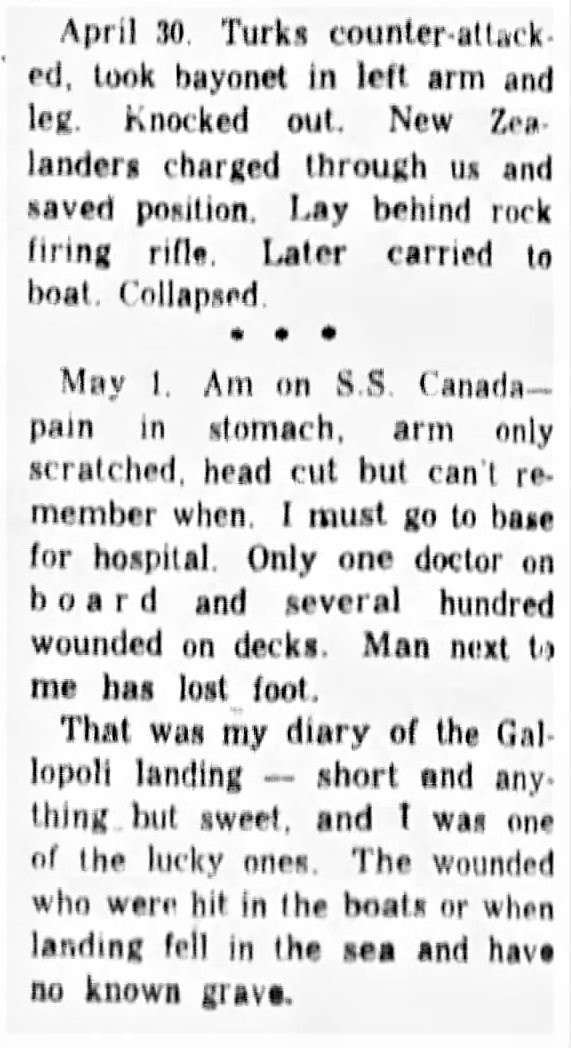 Gunner Victor Cecil Fawcett
Veteran Registrar of Court Passes
Victor Cecil Fawcett, for 45 years in the B.C. government service and supreme court registrar at Nanaimo court house, passed away in Nanaimo hospital during the night. Mr. Fawcett, who had been in indifferent health for the past year, was admitted to hospital on Thursday.
He had served in Nanaimo court house for 30 years and was 64 years of age. He and Mrs. Fawcett have resided for some time in the Cedar district. He was active in affairs of returned war veterans and had been a member of Branch No. 10, the Canadian Legion, here for 21 years. For the past year had been chairman of the board of trustees of the Legion. He had been a trustee for the past 10 years.
Mr. Fawcett was born in Victoria at Dingley Dell and was the son of Edgar Fawcett, pioneer resident of that city. He was the great grandson of the late J. Holden of Holden Lake. Mr. Fawcett enlisted in world war one with the 88th Battalion. Going overseas he transferred to the 15th Brigade, Canadian Field Artillery to join his brother Edgar.  Following the war he joined the government service and came to Nanaimo on September 1, 1926. Surviving is his wife, Mrs. Sybyl Fawcett who is well known in local Imperial Order Daughter of the Empire circles. There are three sisters, Myra of Vancouver, Bessie in Victoria and Olive in San Diego. Funeral services will be held on Monday, July 16 at 8 p.m. at St. Paul’s Anglican church with Ven. Archdeacon A.E. Hendy officiating. Cremation will follow. It is the request that no flowers be contributed. In place of flowers a donation may be made to the Canadian Legion Poppy Fund in aid of disabled war veterans. Members of the Canadian Legion will hold a memorial service at the cenotaph following the church service.
Lists
The following pages contain additional information relating to the 15th Field Artillery Regiment, RCA
Honours and Awards
Trophies
Commanding Officers and Regimental Sergeants Major
Honoraries
Battery Commanders and Battery Sergeants Major
Band Appointments
Nominal Roll
Guns of the Regiment
Memorial Page
Copyright © 2015, 2016, 2017, 2018, 2019, 2020, 2021
Webmaster/editor - Leon Jensen, OMM, CD, Commanding Officer 1998-2001, Regimental Sergeant Major 1986-1988
Additional photos and stories as well as comments regarding errors and omissions would be greatly appreciated. ​
​Have I inadvertently placed personal information of yours on line that you don't approve of?
​Please accept my apologies and contact me at president.vcrgunners@gmail.com and I’ll have it removed.