VANCOUVER GUNNERS
﻿﻿The 1950s in Vancouver.
Al Beaton was born in Vancouver in 1923. He served overseas with the R.C.A.F. during World War 2. After his discharge, he attended the British Columbia School of Art. Early works of his were seen by an editor at the Vancouver Province. Len Norris had become extremely popular in the competing Vancouver Sun and the Province countered by hiring Beaton in 1953.
​Shortly after starting at the Province Beaton began including a mouse in his cartoons and it became a popular past time for readers to search for the mouse hidden somewhere in the cartoon strip. We're not sure of the dates on the following military focused cartoons but I was unable to find a mouse in any of them!
He joined the Toronto Telegram on May 27 1961. He created Ookpik a comic strip that ran for nineteen months in more than 50 Canadian and U.S. dailies. He had to discontinue it in 1966 when doctors told him he must cut back on his work. Beaton died of a heart attack on a trip in Algonquin Park in Ontario at age 44 on August 24, 1967. 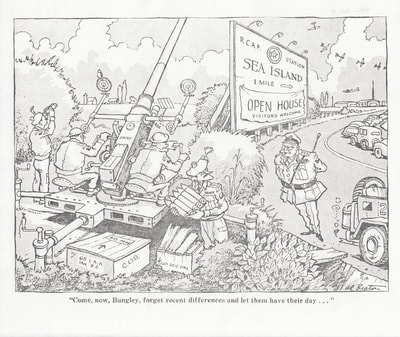 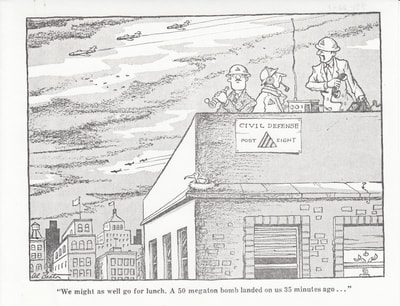 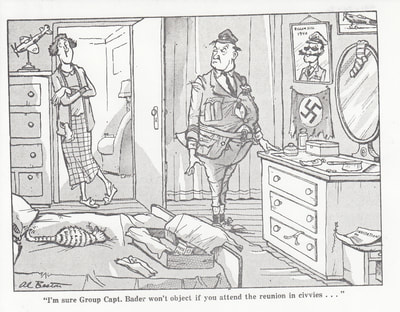 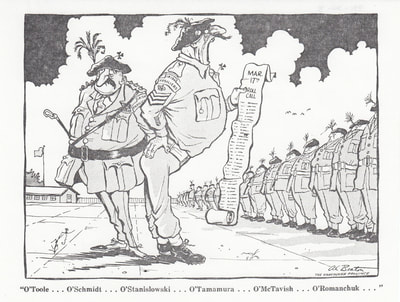 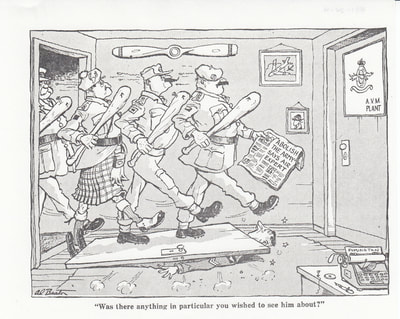 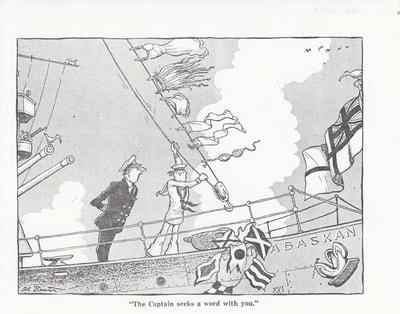 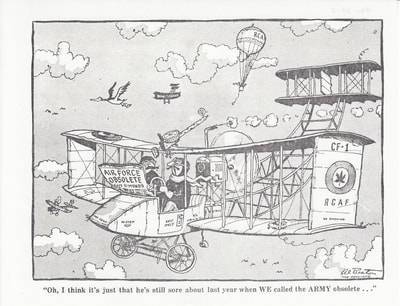 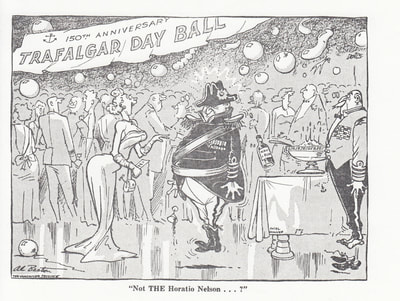 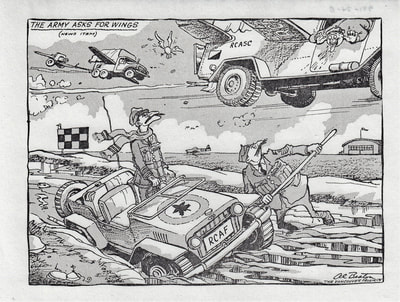 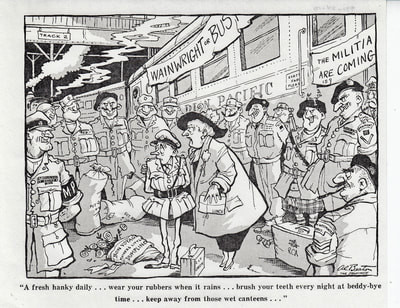