VANCOUVER GUNNERS
209th Battery Party
Master Warrant Officer Eric Tyldesley-Gore hosted a 209th Battery reunion party at his house. Unfortunately, it's hard to get organized for a party when people show up early! Especially when the likes of Bombardier Doug Brown start showing you how to start your lawnmower. At least they eventually sat on the front stairs and critiqued from there! 1,2,3,4,5,6, Bombardier Doug Brown, Sylvia Tyldesley-Gore, Don Friedsam.
You can only keep working so long when people are all partying around you. If you can't beat them, join them. Let's join them on the stairs for a beer.
​Lieutenant Basaraba and Warrant Officer Al Yelland tasting the rum before heading back to the bar with Eric. 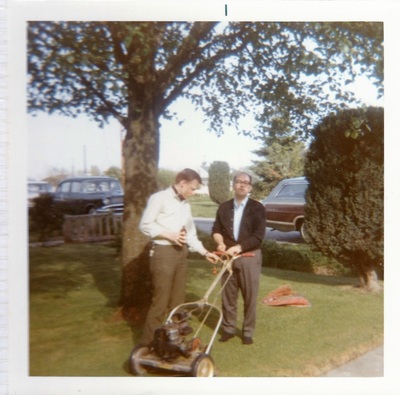 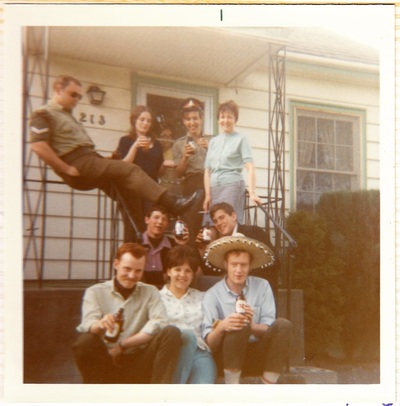 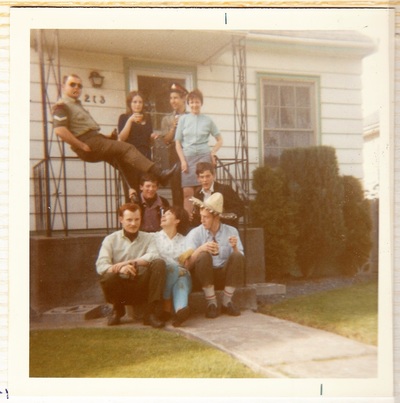 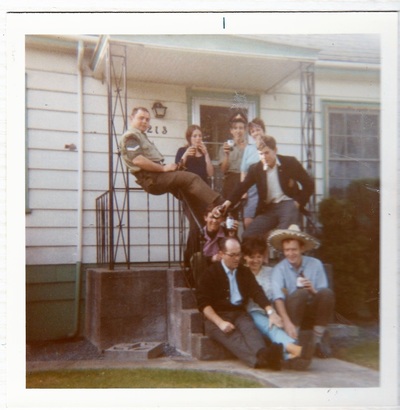 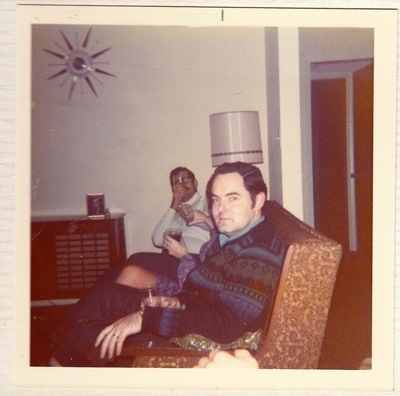 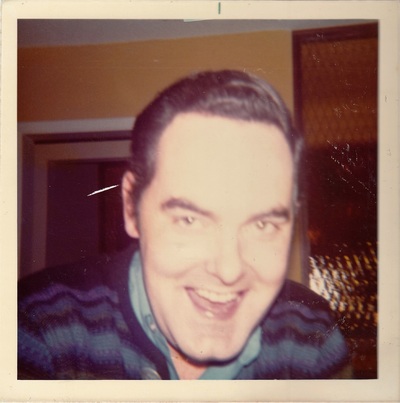 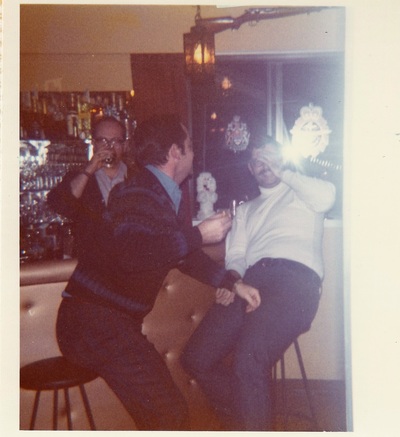 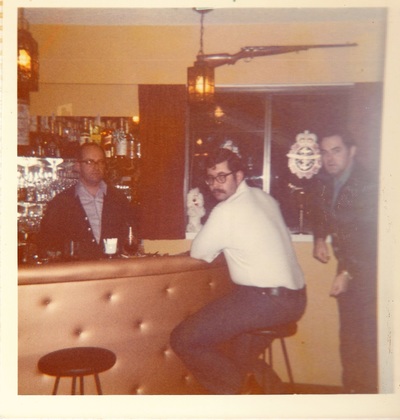 Bombardier Doug Brown eyeing the camera. Eric Tyldesley-Gore pouring the Galiano for ? with Bill Amos and Mike Meehan.
This appears to be Dave Strebe at the bar with Doug Brown deciding on the next drink with Eric Tyldesley-Gore. In the meantime, Bill Amos sits comfortably in the living room with Brian Hill.
Al Yelland hasn't left yet. By the looks of Sylvia's eyes, the party has gone on for a while..... 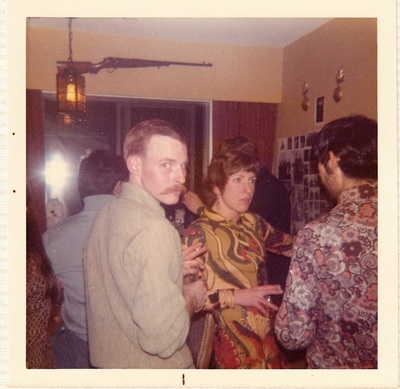 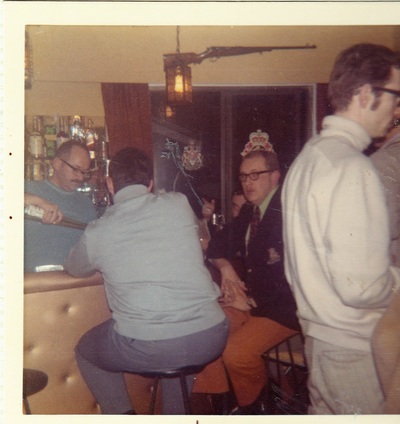 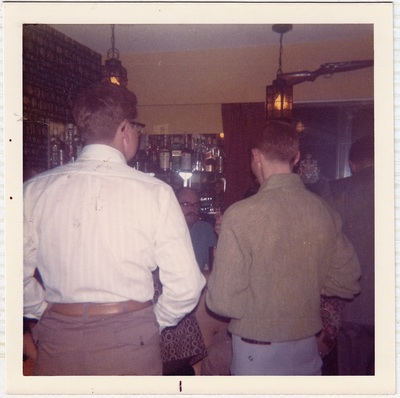 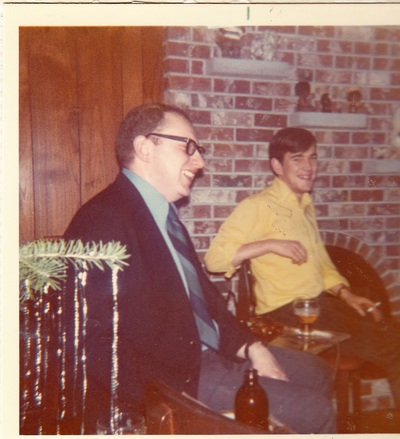 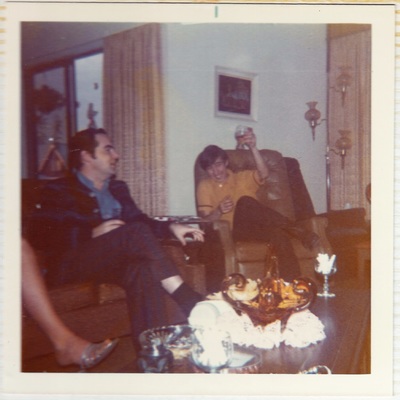 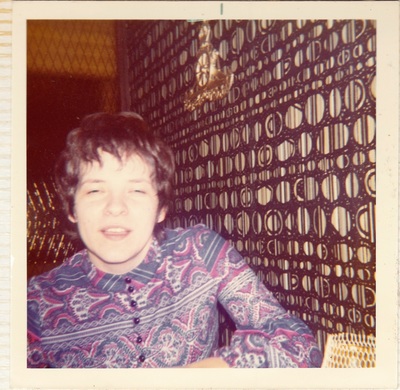 Back to 1971
Copyright © 2015, 2016, 2017, 2018, 2019, 2020, 2021
Webmaster/editor - Leon Jensen, OMM, CD, Commanding Officer 1998-2001, Regimental Sergeant Major 1986-1988
Additional photos and stories as well as comments regarding errors and omissions would be greatly appreciated. ​
​Have I inadvertently placed personal information of yours on line that you don't approve of?
​Please accept my apologies and contact me at president.vcrgunners@gmail.com and I’ll have it removed.