VANCOUVER GUNNERS
Abbotsford Air Show
The Vancouver Artillery Association was at the Air Show alongside Ian Newby's collection. Thanks to Honorary Lieutenant-Colonel Don Foster, Bernard Rowe, Doug Loney, Art Gee and Andrew McRae for taking the time to display the 25 Pounder and FAT.
After the show, the gun was safely delivered to a nearby  compund as part of a convoy consisting of a Jeep, Lynx, the 25 pounder, and at least 2 other vehicles.  We got a few good looks with the old vehicles in convoy going around the airport.
There was a recruiting presence from the Canadian Forces Recruiting Group, The Royal Westminster Regiment,  The Seaforth Highlanders of Canada, The Royal Canadian Engineers and the 39th Service Battalion. 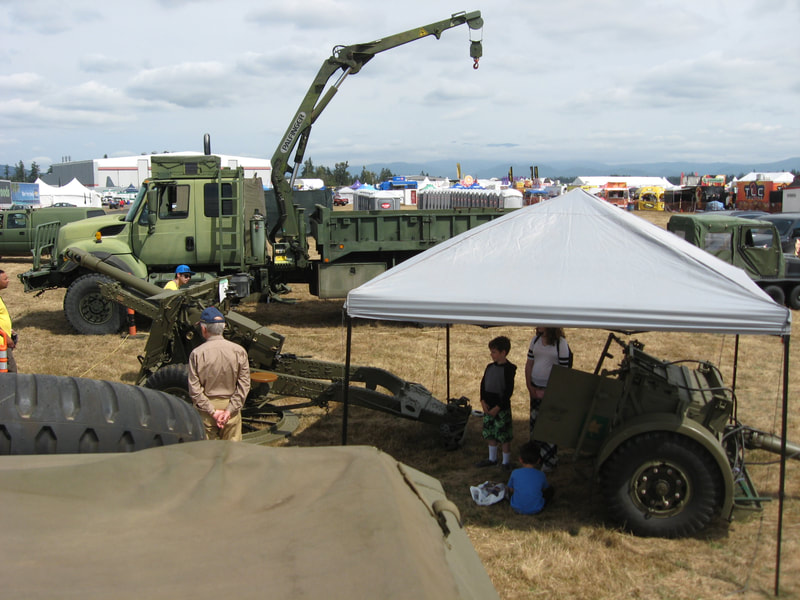 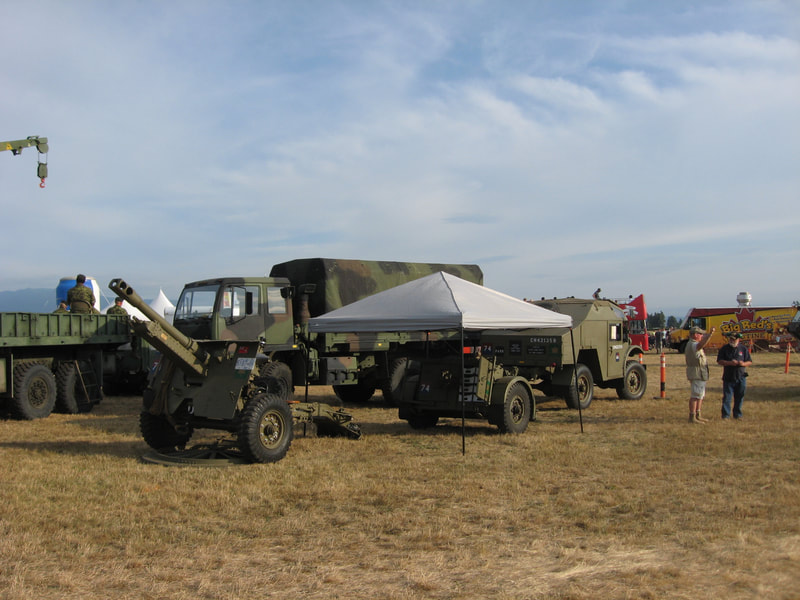 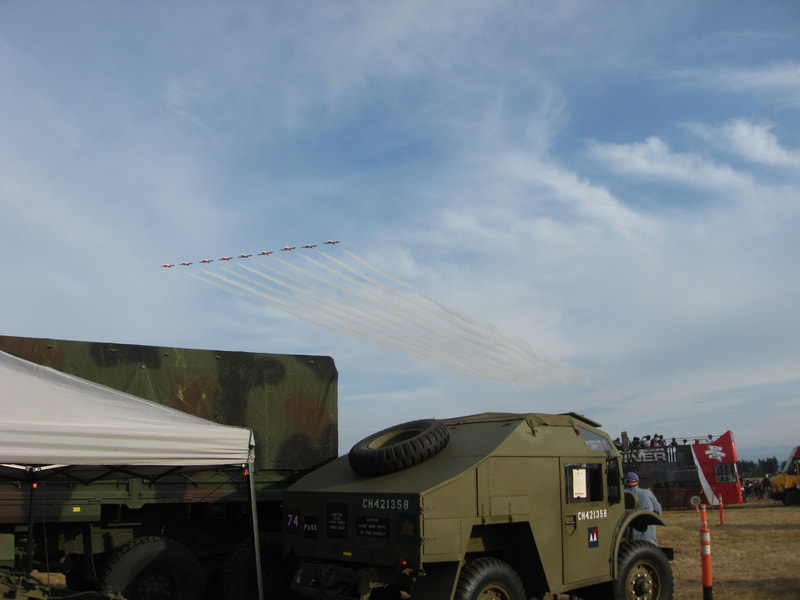 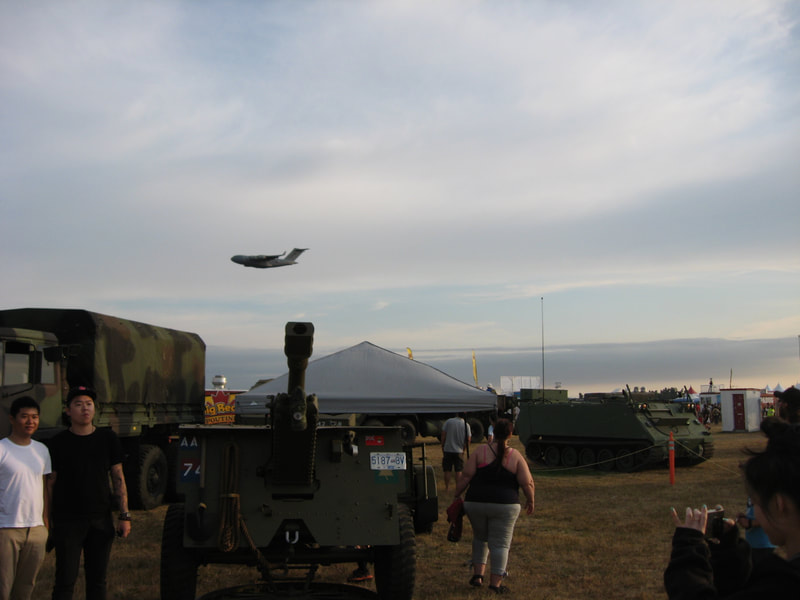 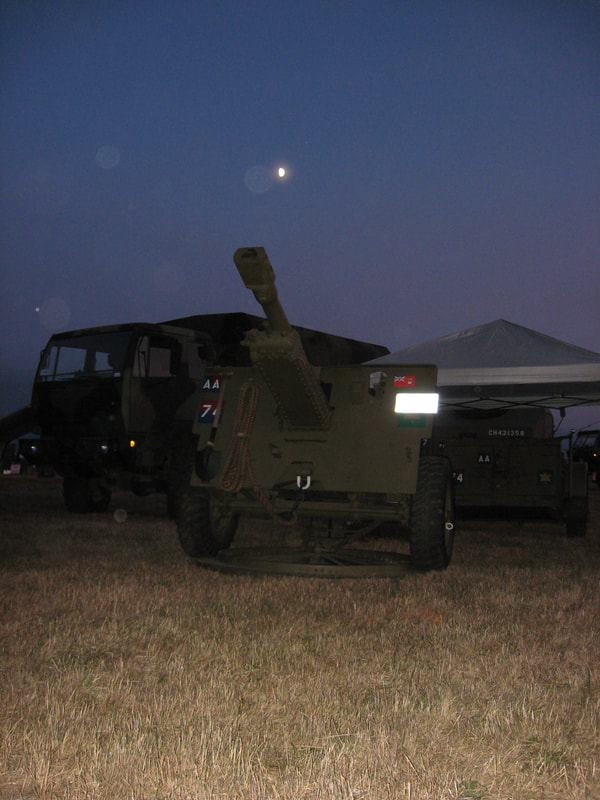 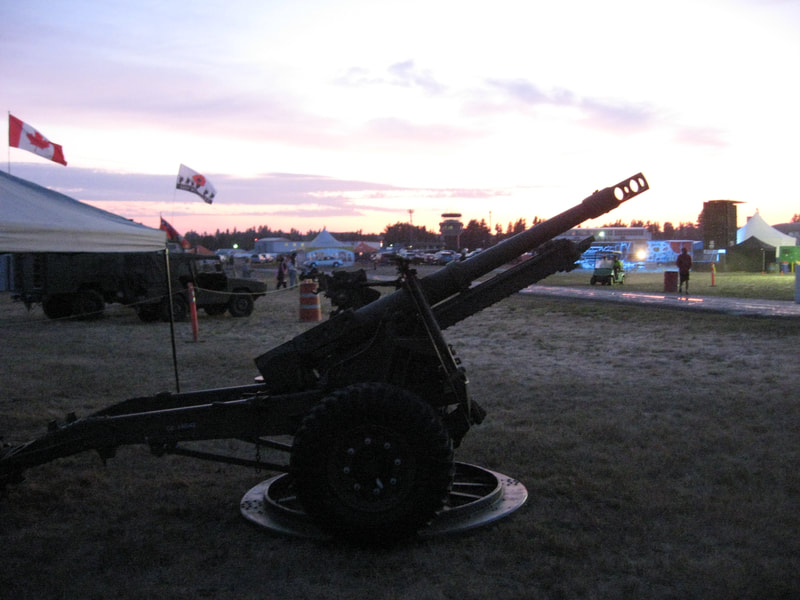 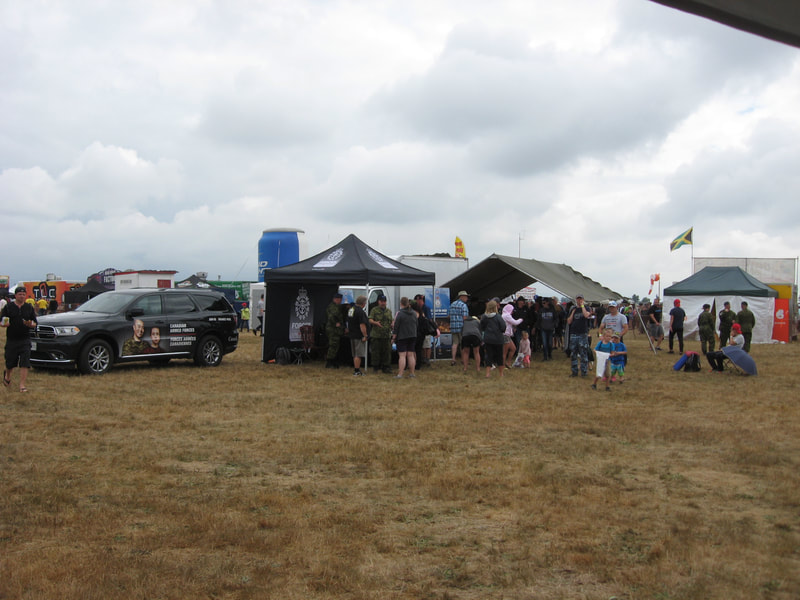 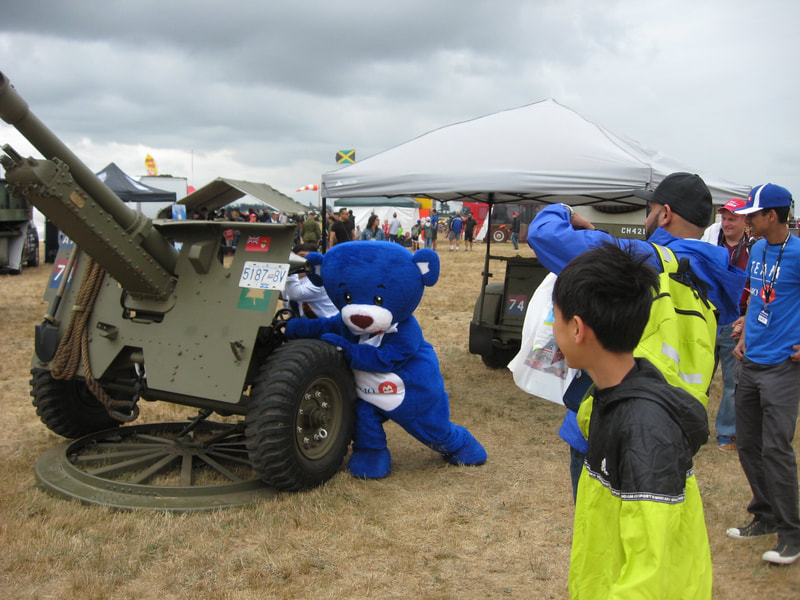