VANCOUVER GUNNERS
OP PALACI - AVCON 2011
​Bombardier Ken Keene, Bombardier Andrew Dyke and Bombardier Kyle Hodgson were tasked to OP PALACI avalanche control. The season started with a December that recorded the lowest snowpack ever and rose to just above average by March. That made for quite a bit a hectic period with considerable snow accumulation. In one instance, between Ring 7 and the summit, it  took 4 hours just to punch a hole through after the avalanche came down. The rapid build up also resulted in the collapse of the salt shed to the rear of the gun storage area. An engineered assessment was required before it was determined that the guns could be safely retrieved. 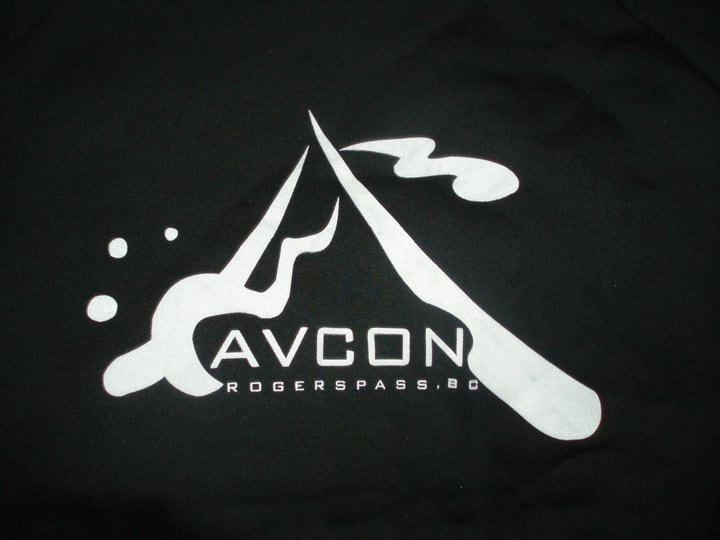 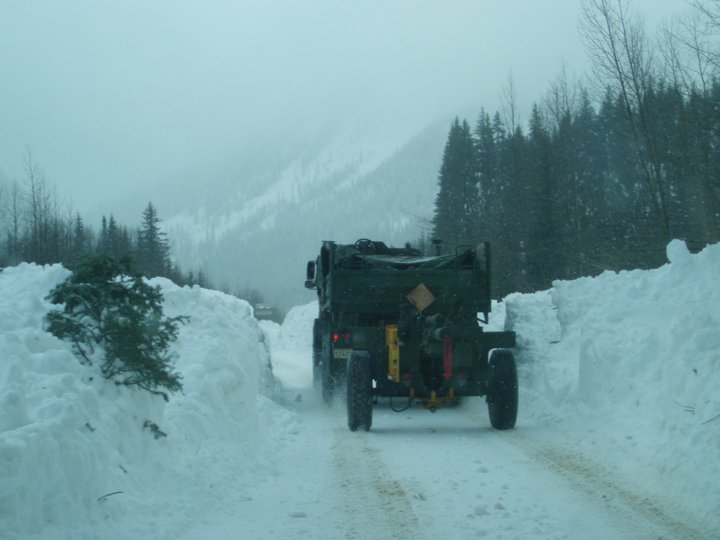 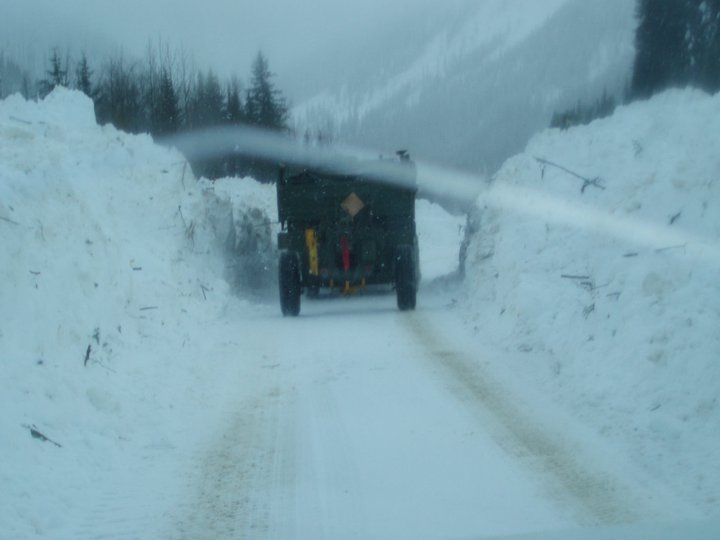 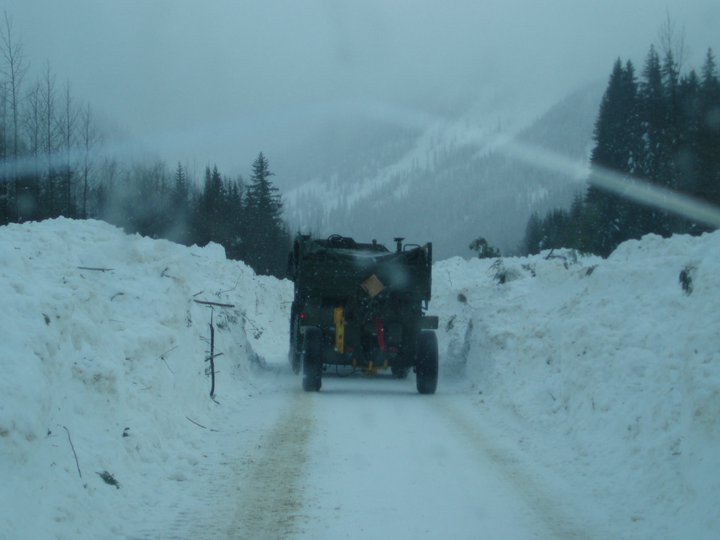 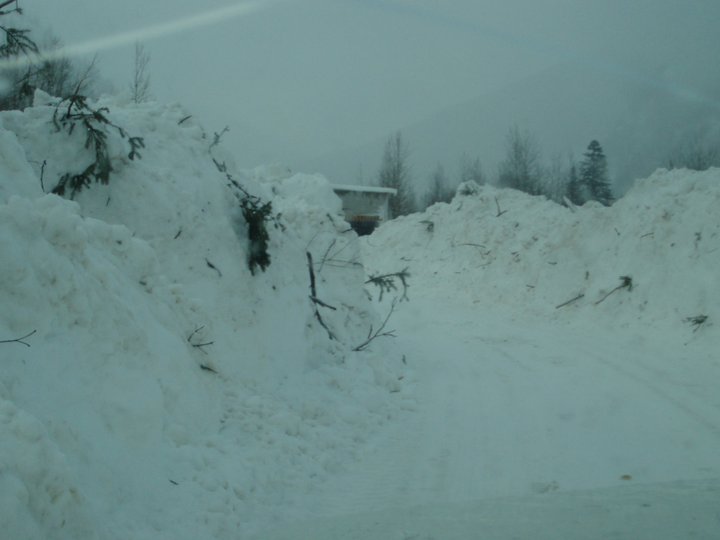 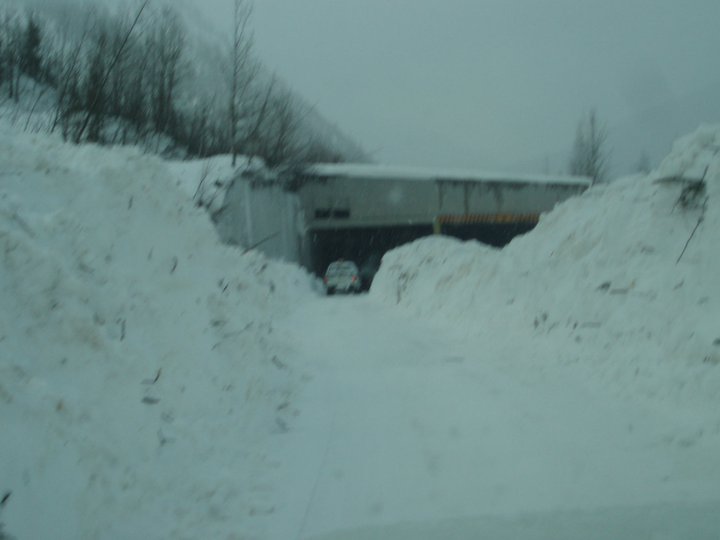 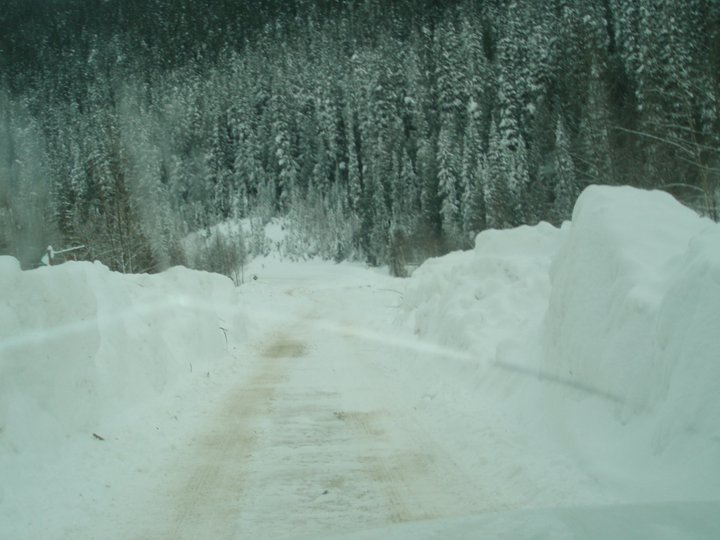 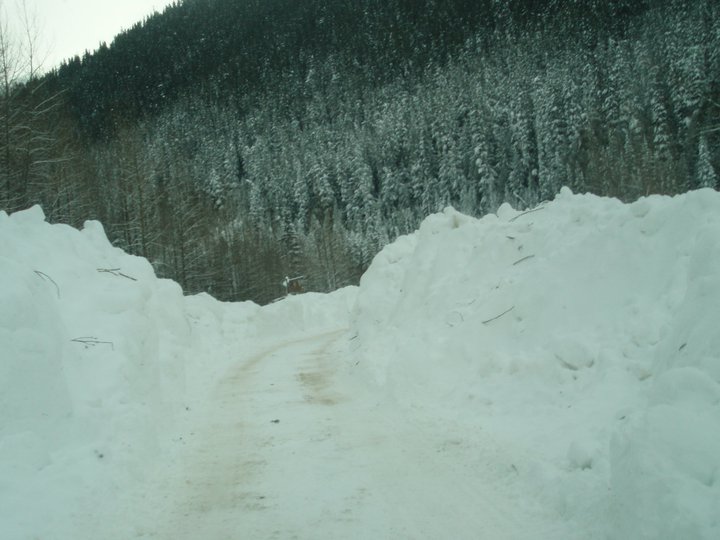 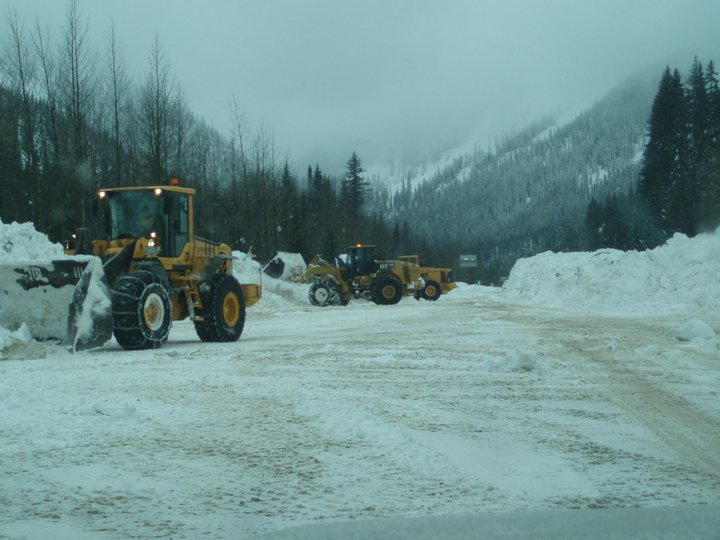 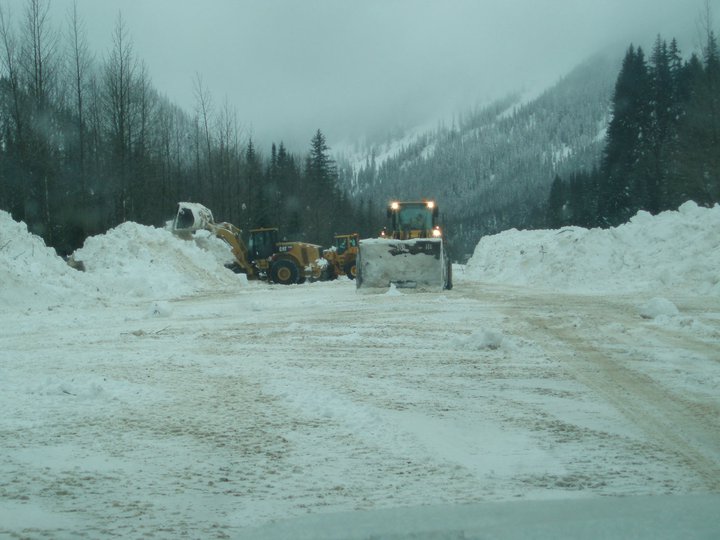 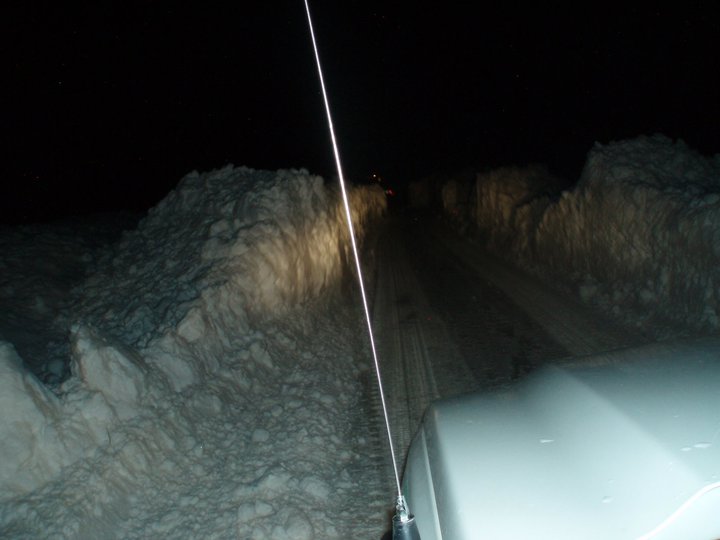 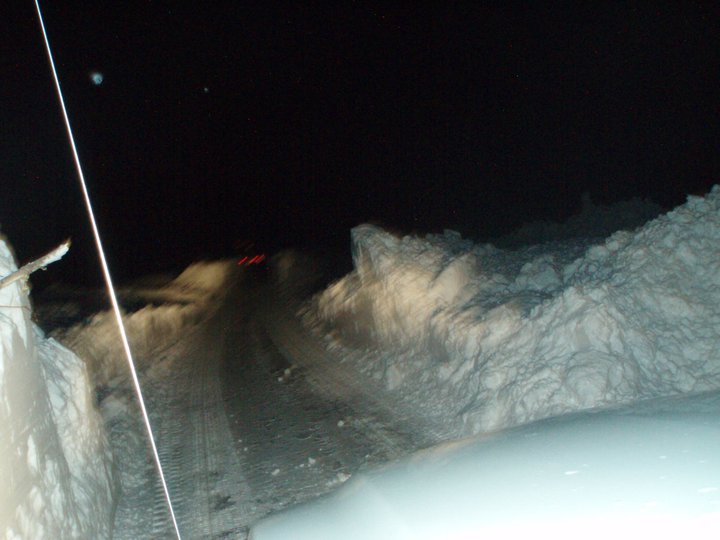 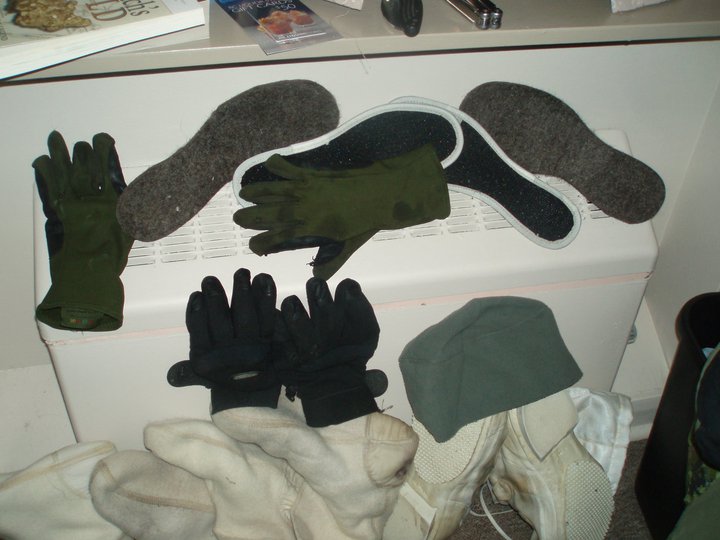 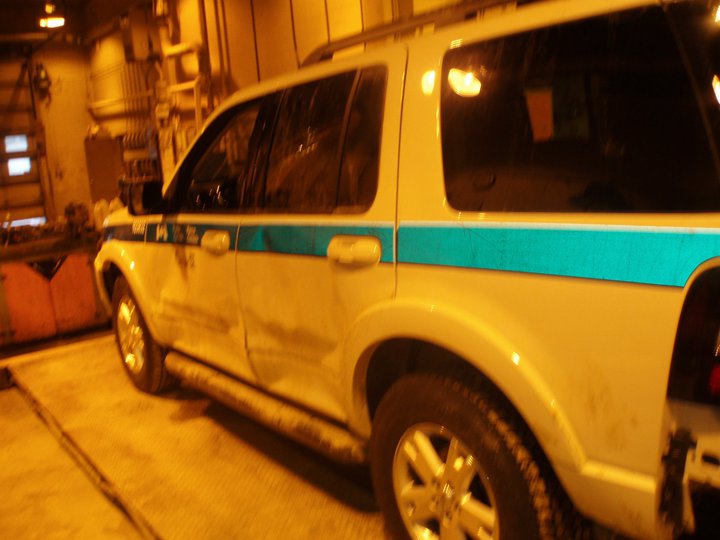 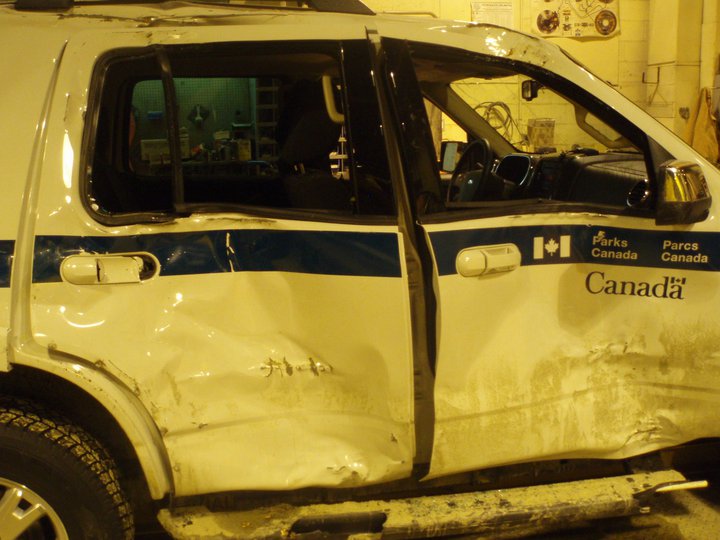 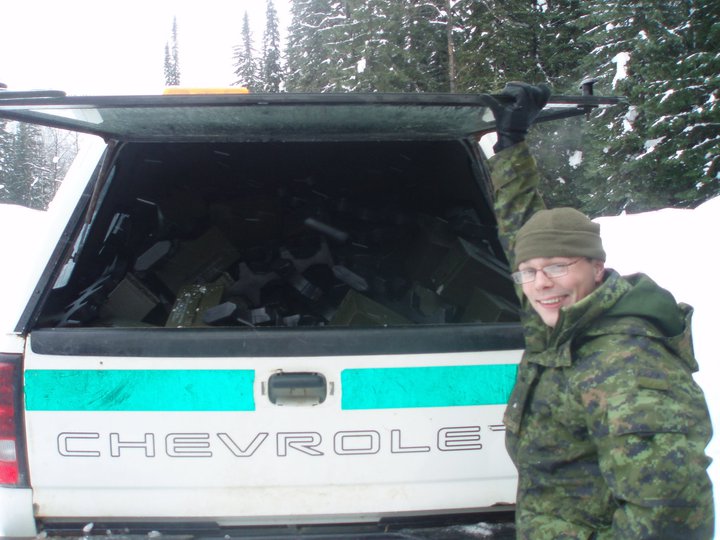 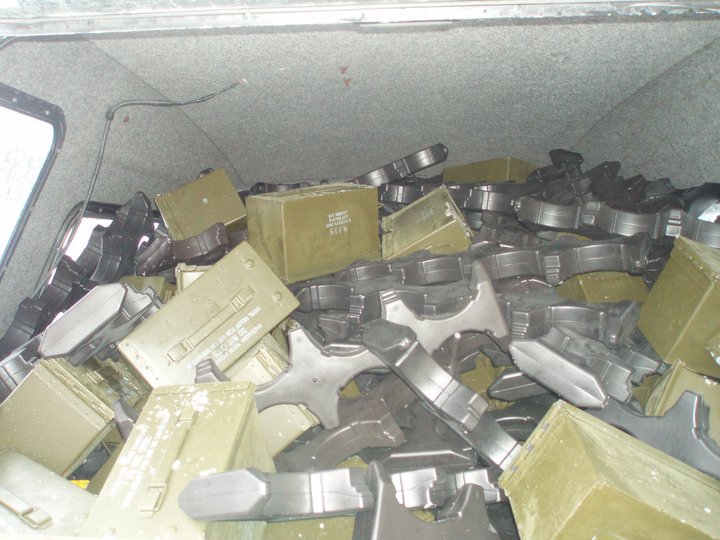 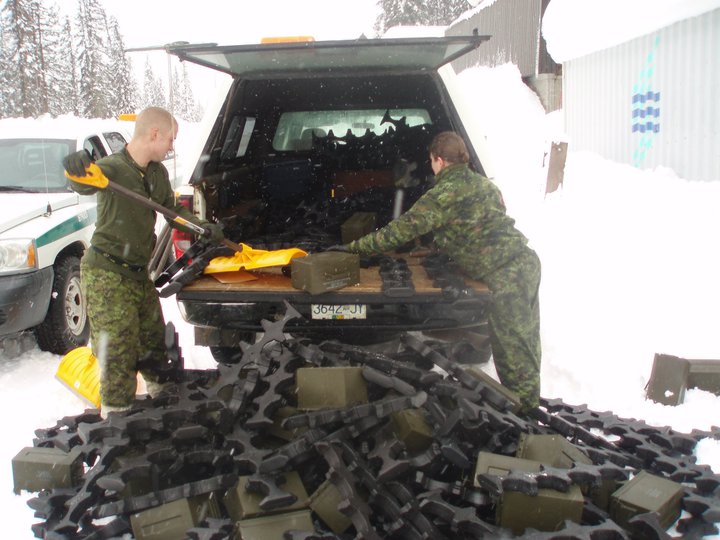 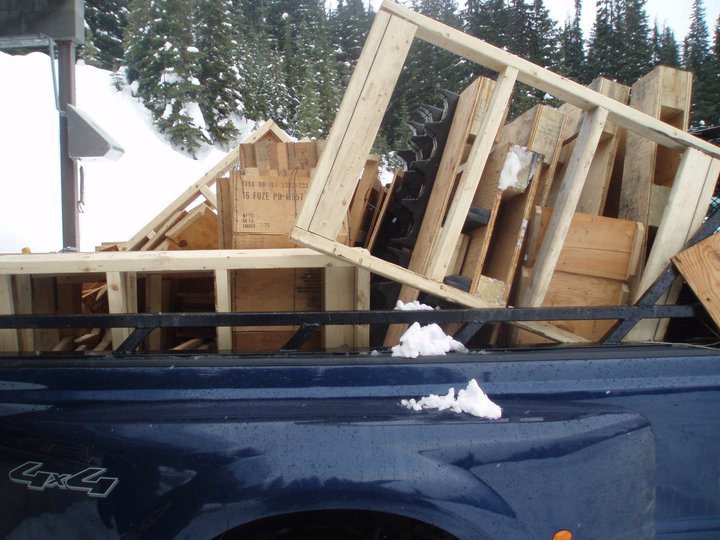 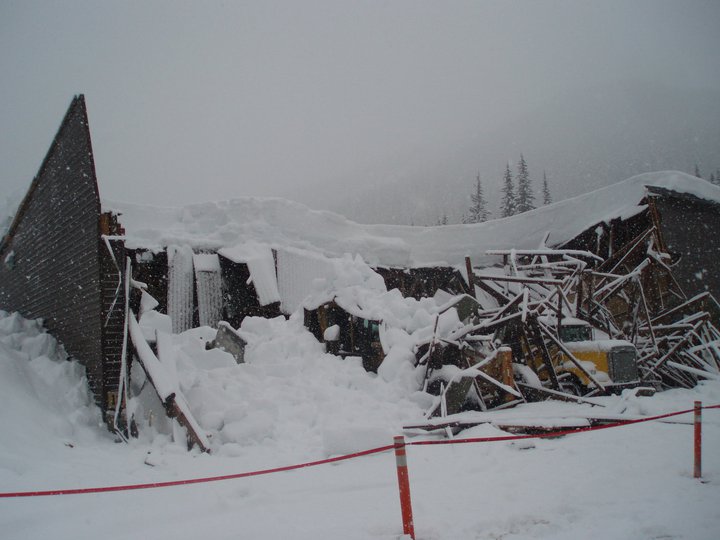 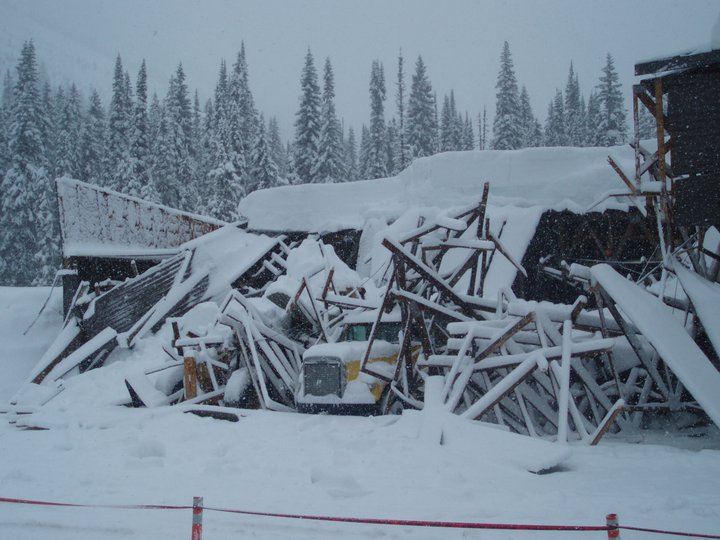 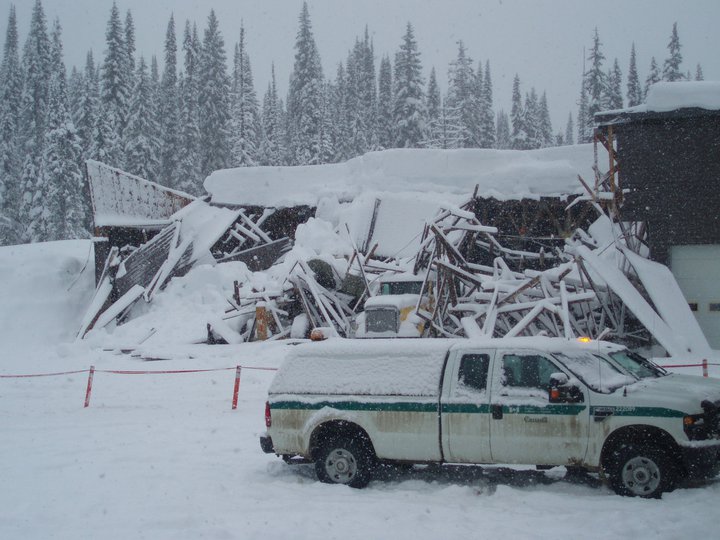 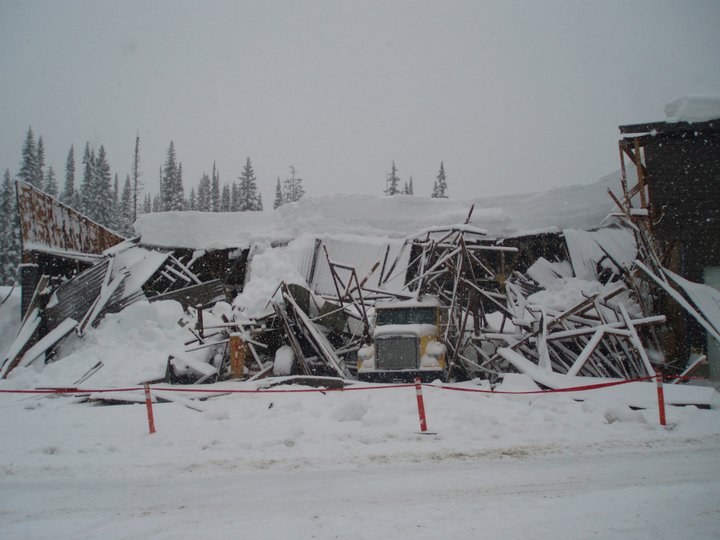 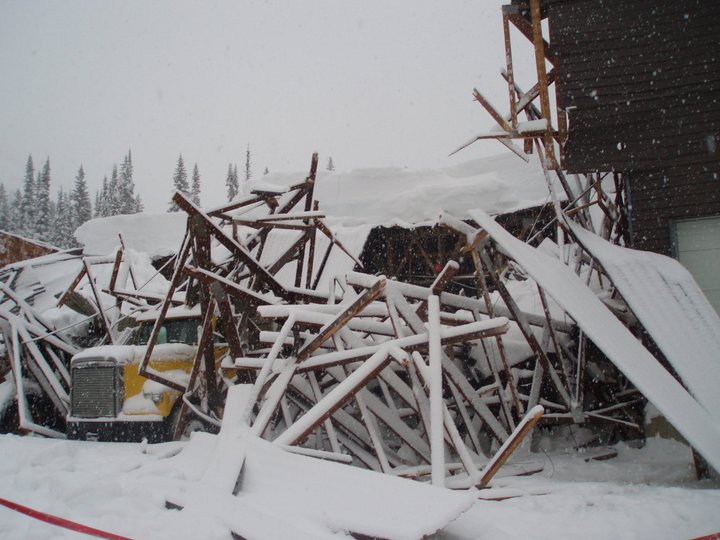 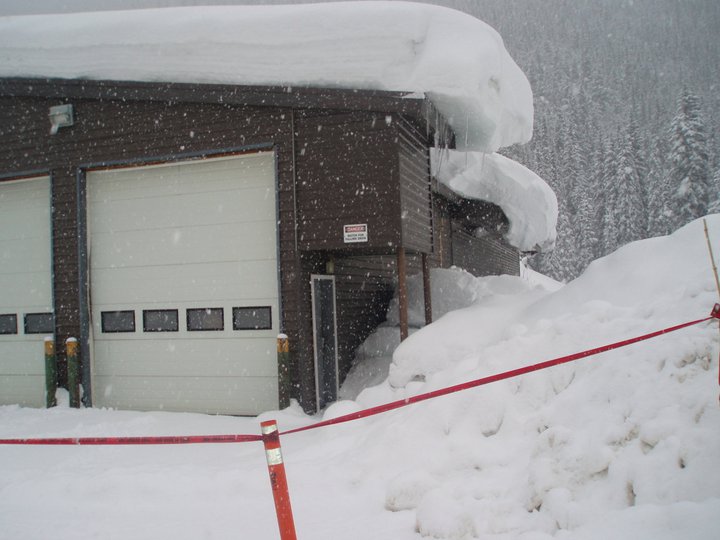