VANCOUVER GUNNERS
Freedom of the City Parade - Prince George
The Band of the 15th Field Artillery Regiment RCA provided the musical support while the Rocky Mountain Rangers B Coy were given "Freedom of the City" by the Mayor and council of Prince George.
After this ceremony, a memorial service followed, to remember Pte. Kirby Tott, a member of the Rocky Mountain Rangers, who lost his life in July 2015 during routine military training with the third Canadian division training centre detachment at Canadian Forces base Shilo in Manitoba. Our trumpeters Bdrs Drew and Bligh supported this service with playing the Last Post. 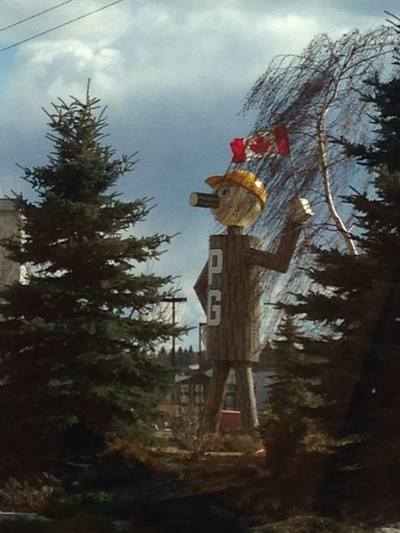 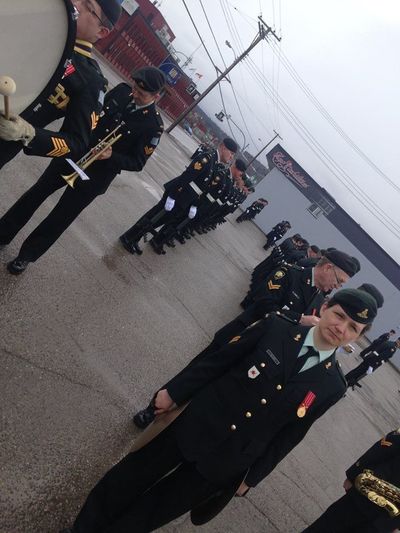 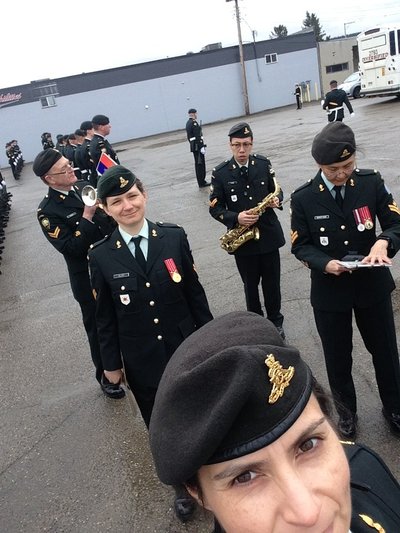 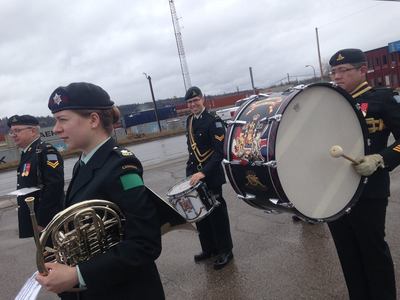 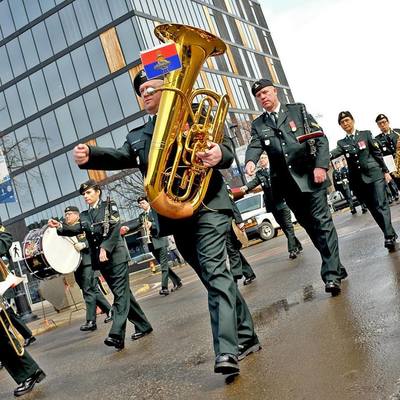 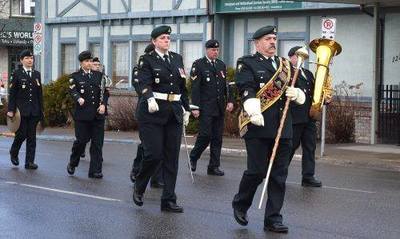 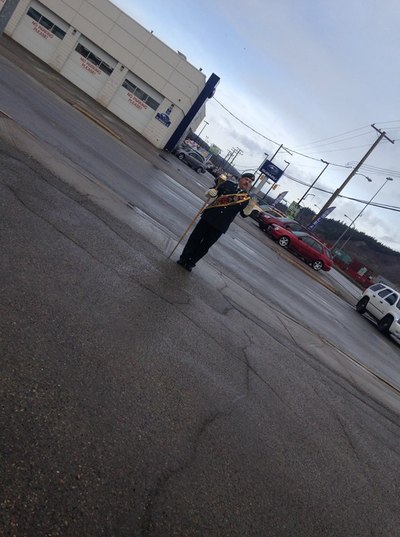 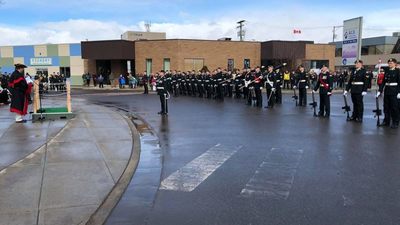 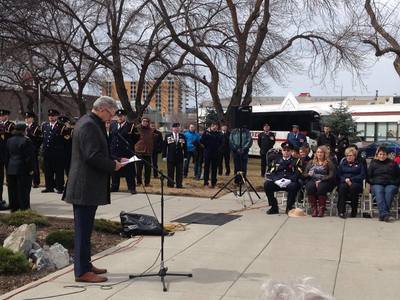 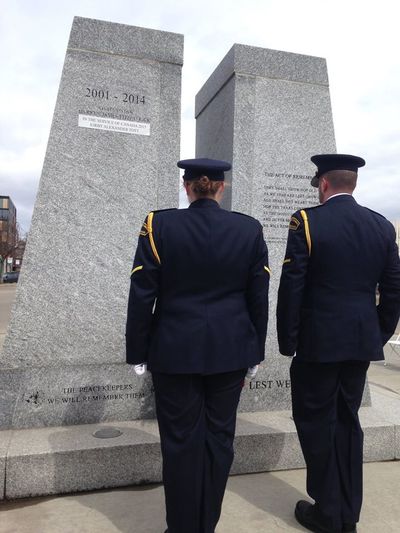 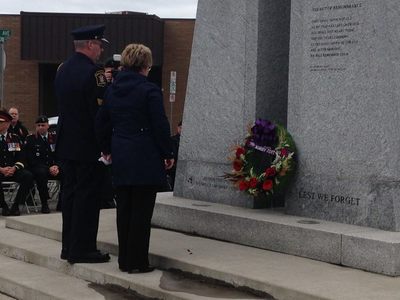 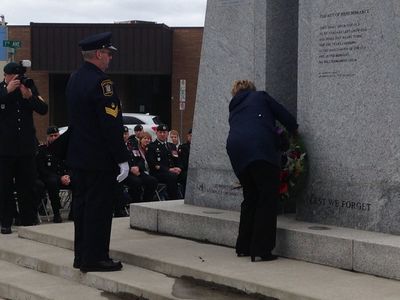 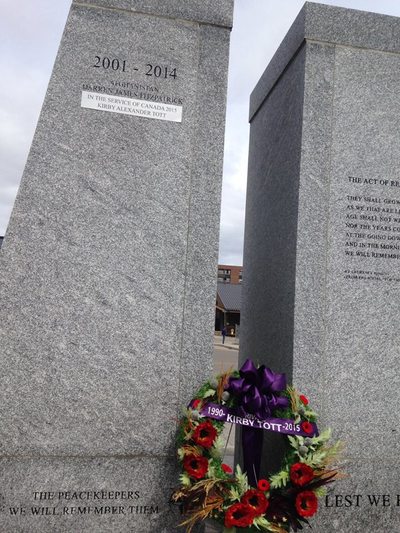 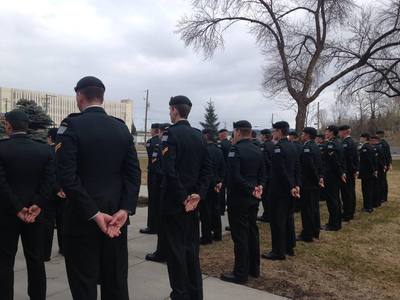 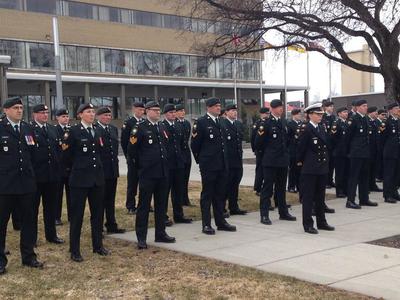 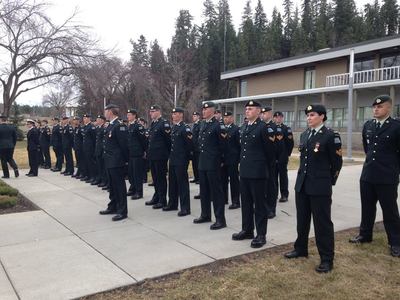 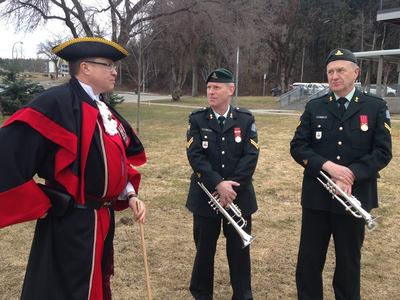 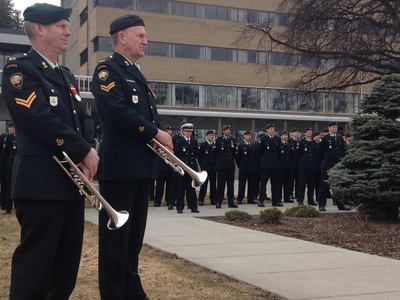 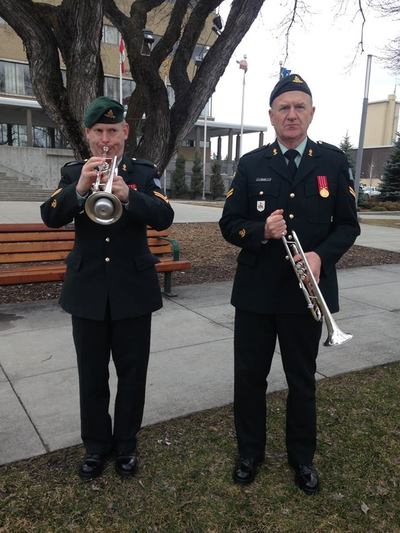 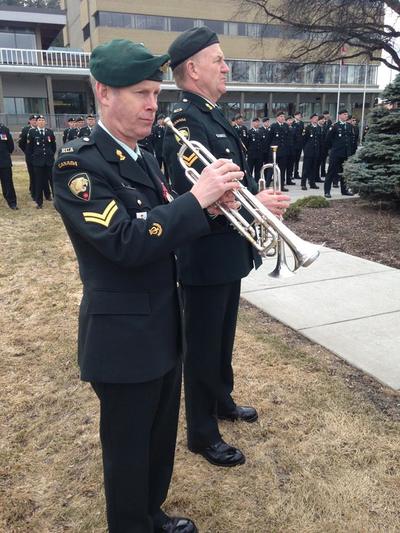 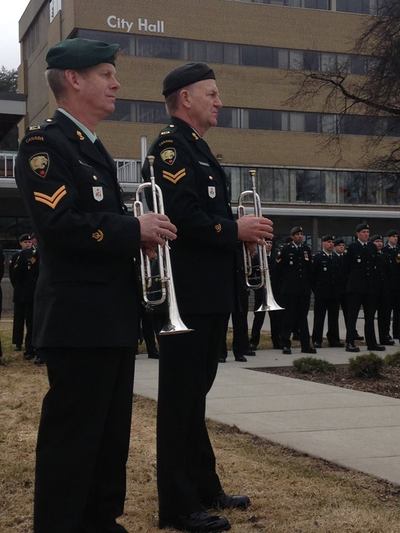 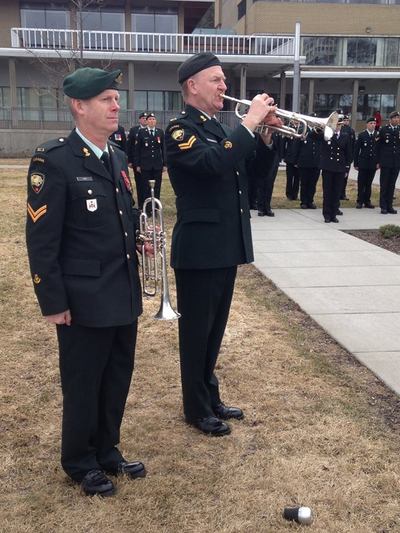 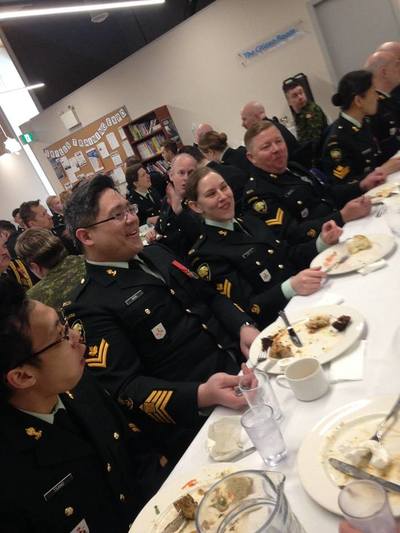 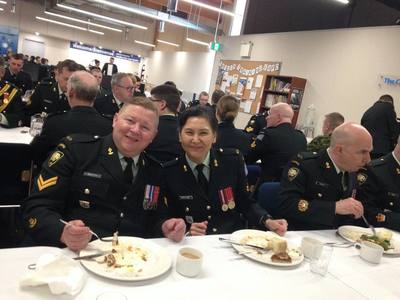 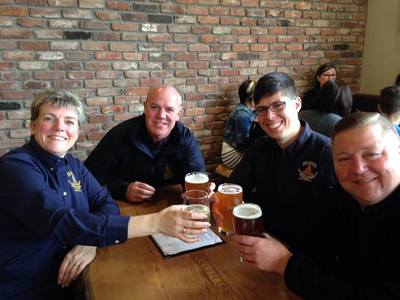 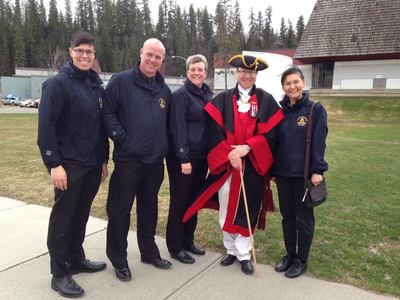 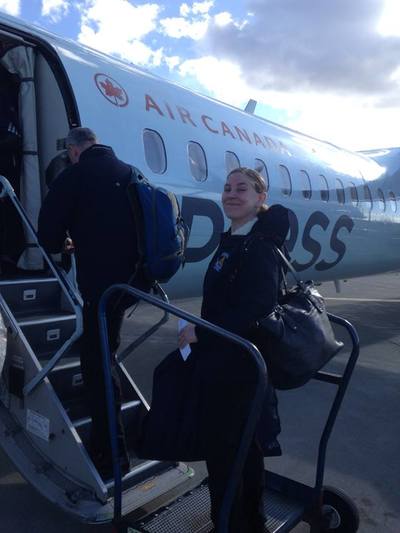