VANCOUVER GUNNERS
Battle Dress
​Second World War battledress was worn until about 1947, when a new pattern was adopted. The new style was similar but the jacket had lapels and was intended to be worn with the collar open. The new trousers were also similar to the Second World War issue, but were made without the field dressing pocket on the right thigh. Both styles were worn well into the early 1950's, when existing stocks of wartime battledress were exhausted. Battledress was in wear by the Regular army until at least 1970 and was worn by some Reserve units as late as 1974. Photos from the floods of 1948 show some members already outfitted in the new pattern. 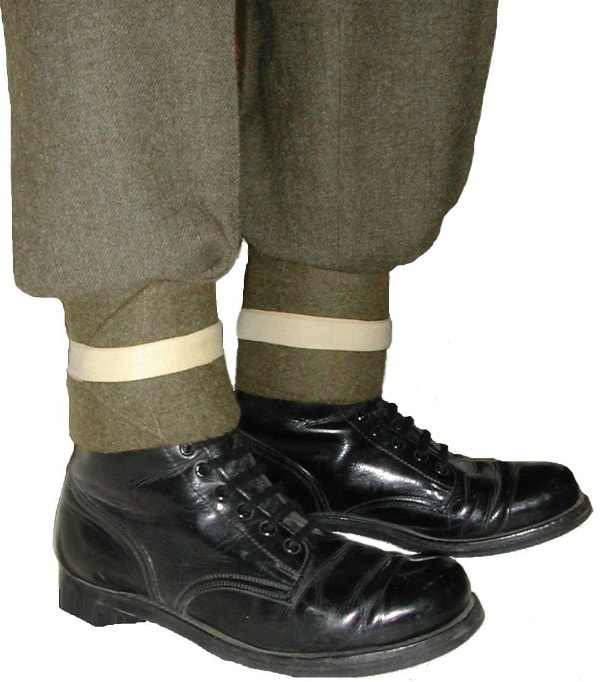 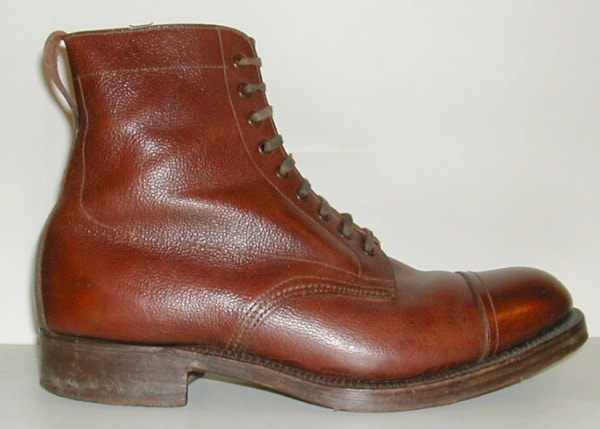 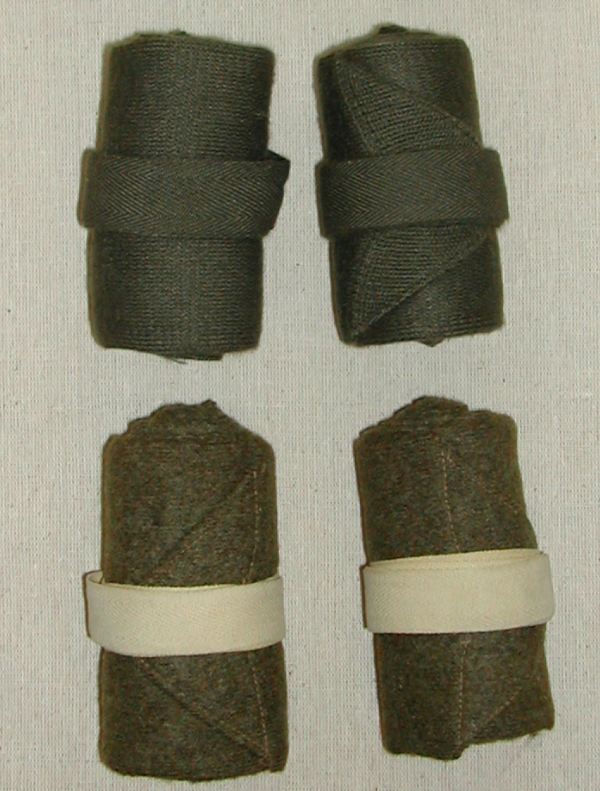 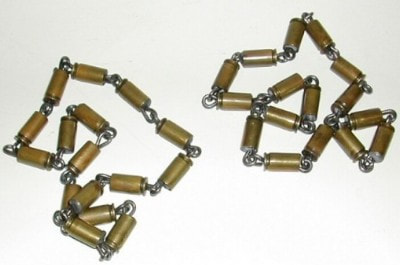 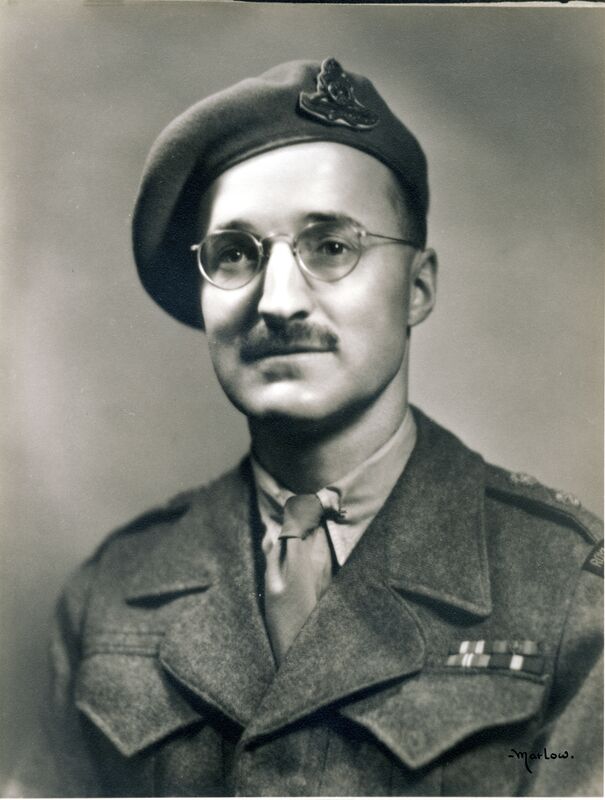 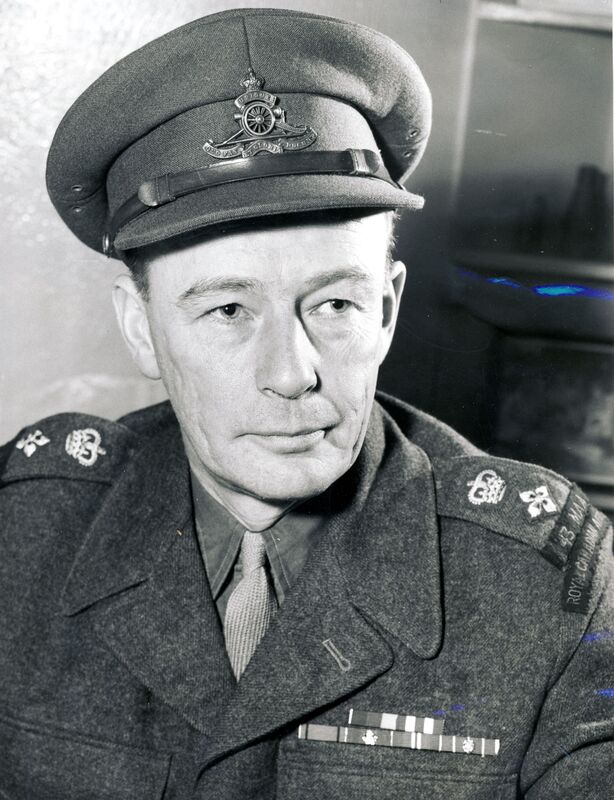 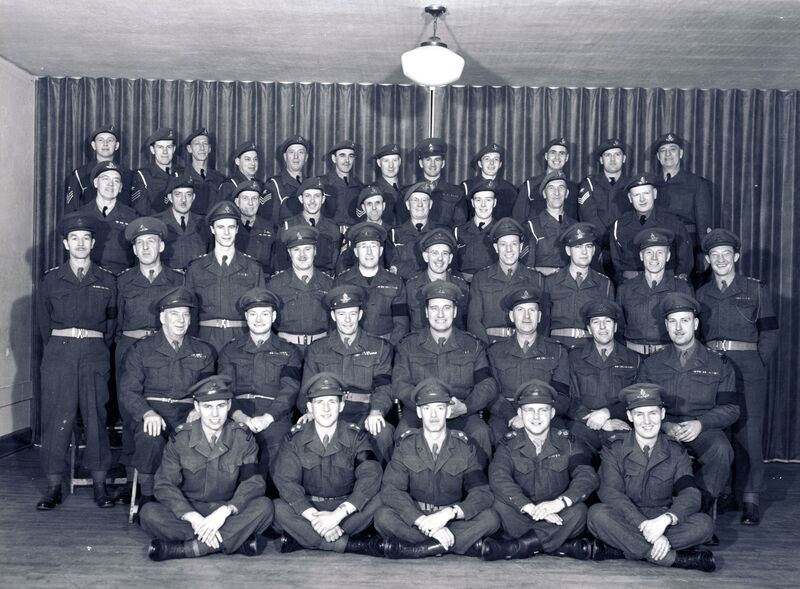 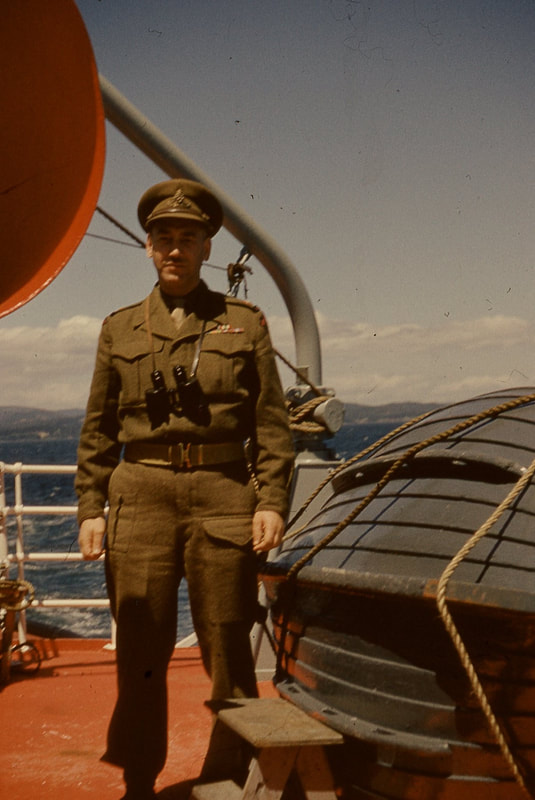 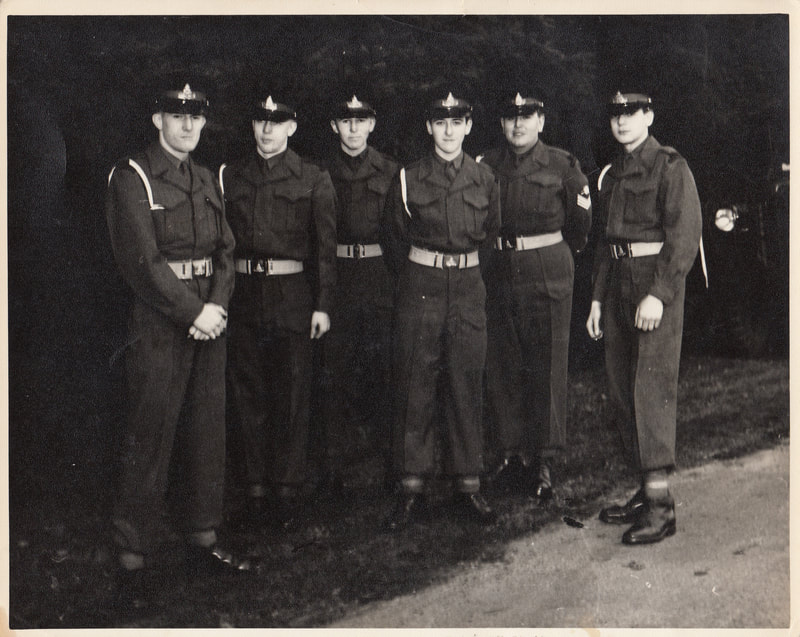