In total, 16,000 new berets will be issued in a process that began in March 2019. The dark blue berets are a shade known officially as “Army Blue” and are being issued to members of The Royal Regiment of Canadian Artillery (RCA), Royal Canadian Electrical and Mechanical Engineers (RCEME), Royal Canadian Corps of Signals (RCCS), and Canadian Intelligence Corps (C Int C).

“We Gunners are honoured by the restoration of our distinctive blue beret and look forward to wearing it proudly alongside our RCCS, RCEME and C Int C comrades-in-arms,” said Brigadier-General (Retired) J.J. Selbie, Colonel Commandant of The Royal Regiment of Canadian Artillery.

The blue beret is part of the overall initiative to reconnect the Canadian Army with its past. Numerous symbolic changes include the return to the Royal title for certain Services and Corps, the distinctive ranks, the return to the divisional system, the restoration of camp flags, pennants and the official recognition of traditional titles such as "Gunner" and "Bombardier", which had officially been abolished, but whose use was perpetuated by the Artillery itself.
In the specific case of artillery, the wearing of the distinctive beret marks a return to the golden age of artillery, the Second World War, the Korean War, as well as the identification with iconic personalities such as General Guy Simonds. 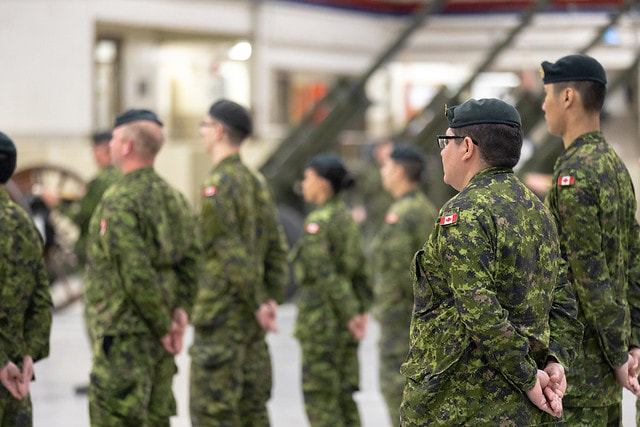 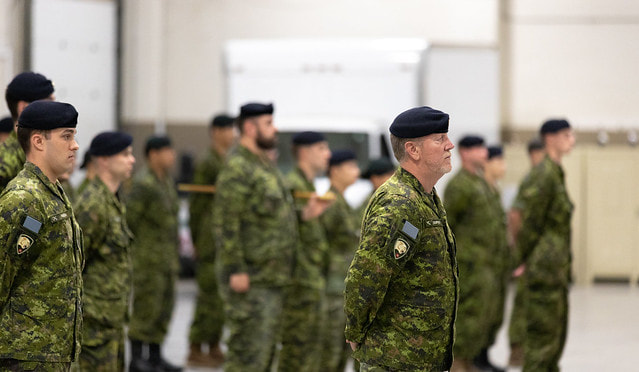 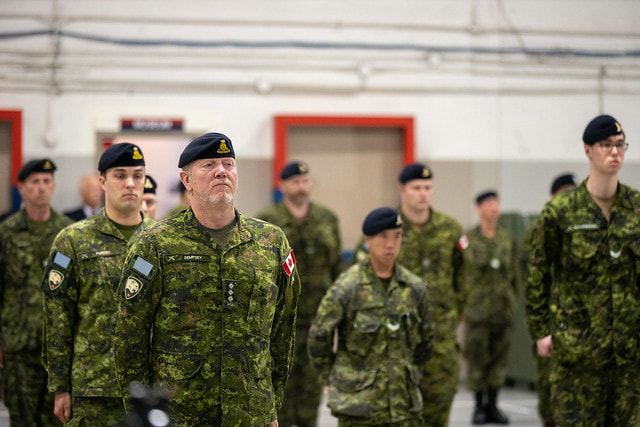 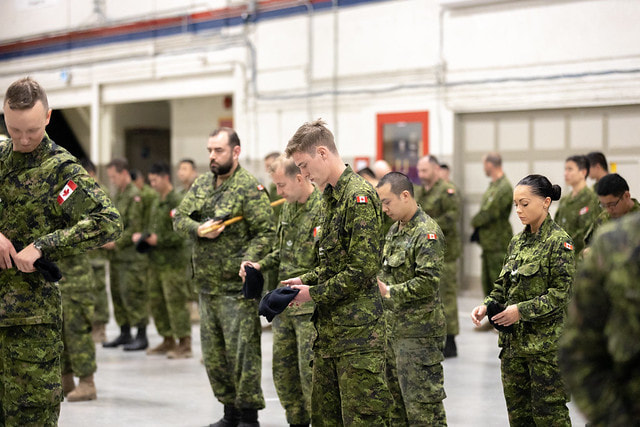 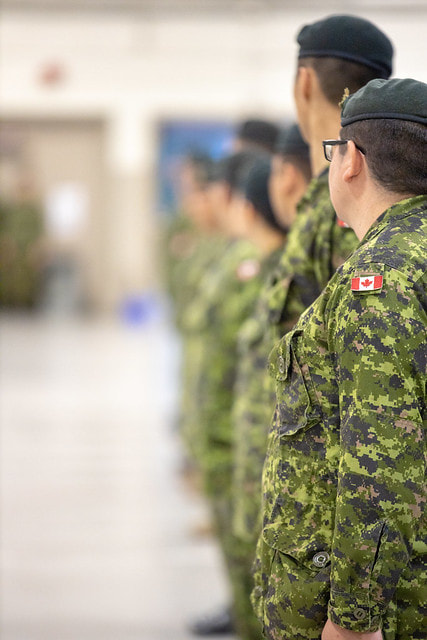 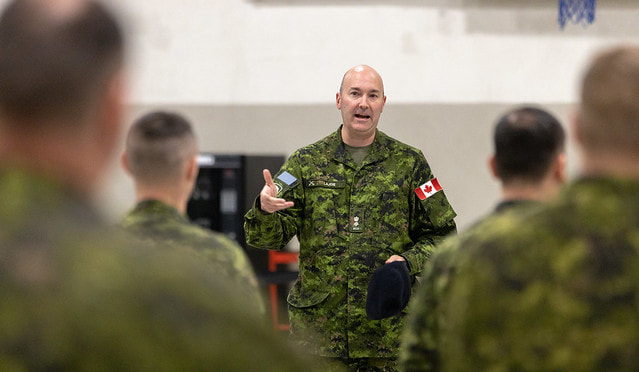 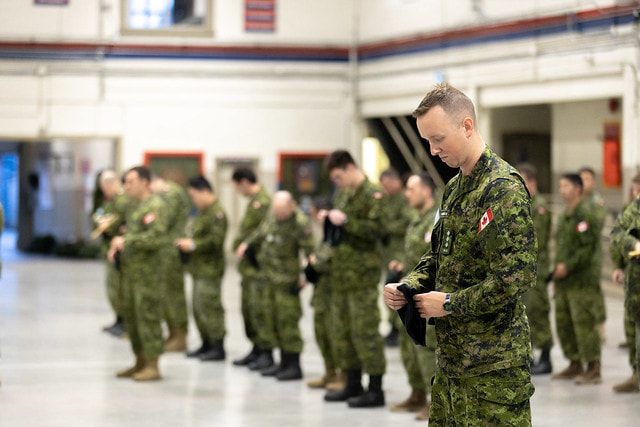 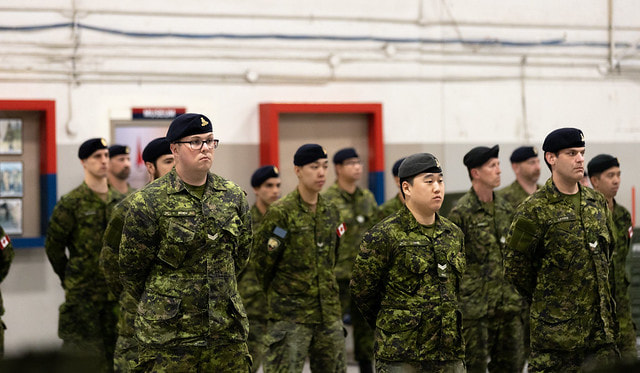 Back to 2019
Copyright © 2015, 2016, 2017, 2018, 2019, 2020, 2021
Webmaster/editor - Leon Jensen, OMM, CD, Commanding Officer 1998-2001, Regimental Sergeant Major 1986-1988
Additional photos and stories as well as comments regarding errors and omissions would be greatly appreciated. ​
​Have I inadvertently placed personal information of yours on line that you don't approve of?
​Please accept my apologies and contact me at president.vcrgunners@gmail.com and I’ll have it removed.