VANCOUVER GUNNERS
Bofors 40 mm Anti-Aircraft positions
Two Bofors 40mm anti-aircraft guns were positioned  on the island in June 1942. One was installed on the roof of the Battery Observation Post with the second located on the Island’s highest elevation. The 40mm Bofors Light Anti-Aircraft gun was a Swedish design that was in Canadian service from 1941-1959.  It had a range of 10,800 yards with a 5,000 feet effective ceiling. The projectiles weighed 2 pounds. 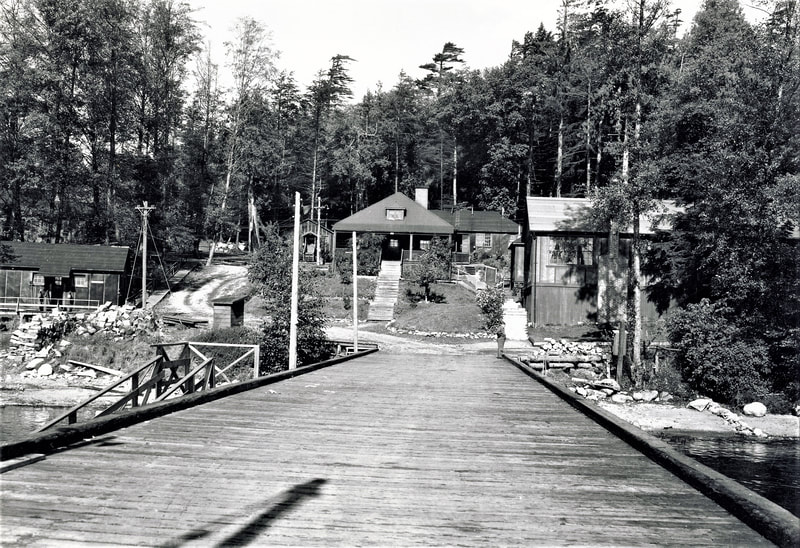