VANCOUVER GUNNERS
Camp Hughes, Manitoba - 1934
The following photographs and descriptions are from Edward (Ted) Edmonds collection. This was an austerity camp where the Batteries only sent skeleton detachments. Fortunately, Ted included many names in his album and we can identify some of the early members of the 15th Brigade. These include: ​Barker, Batten, Campbell, Castle, Cowan, Crossley, DuMoulin, Ted Edmonds, Fox, Fred Guernsey, Ken Hicks, Lambert, Al MacInnes, McKenzie, Major Murchie, Puttick, Ridgeway, Norm Smith, Souness, Wallace, Wilson, Woodley.
Unfortunately, some of the photos are duplicated in a series donated by Brigadier Theodore DuMoulin and labelled Camp Hughes 1932. Which is correct? 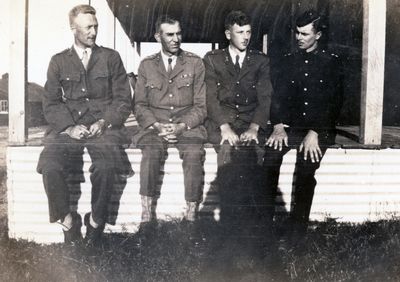 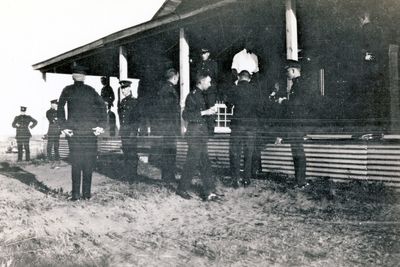 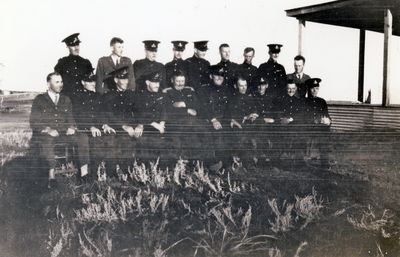 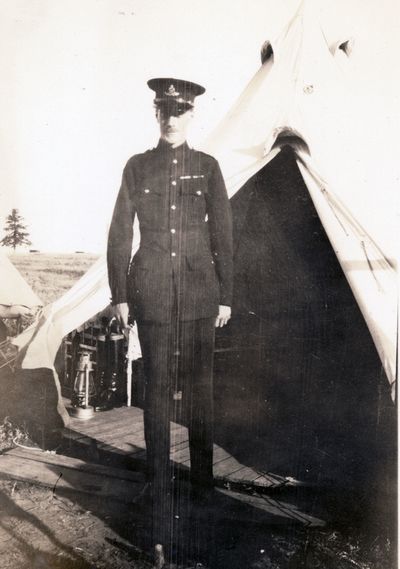 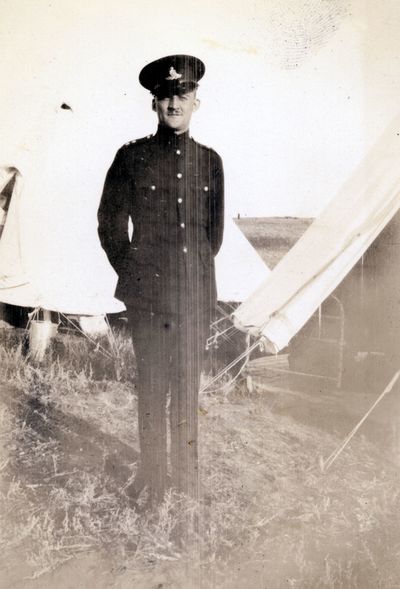 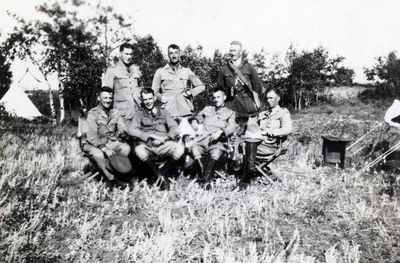 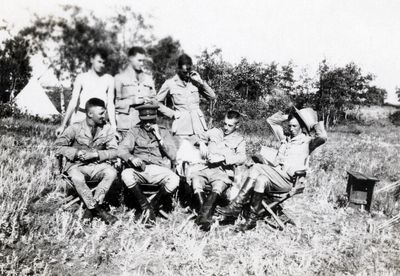 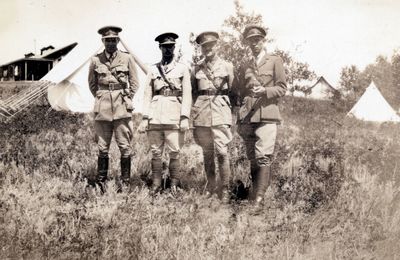 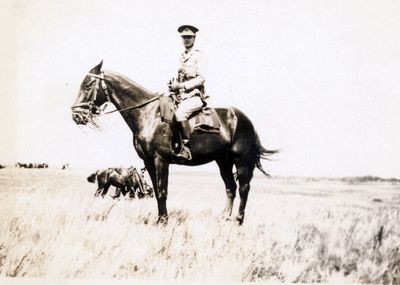 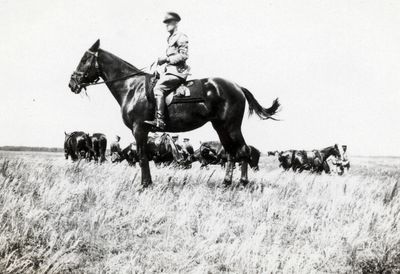 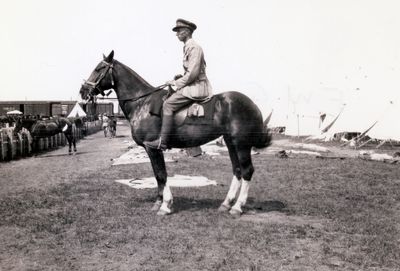 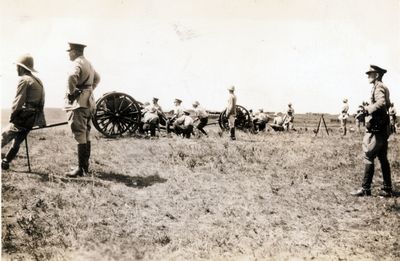 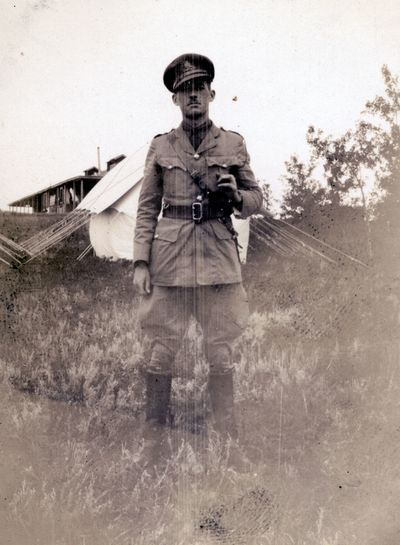 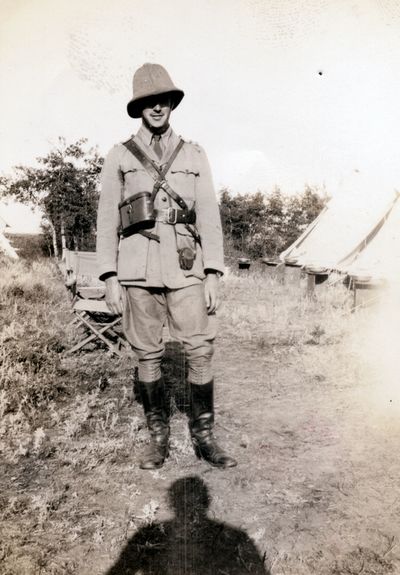 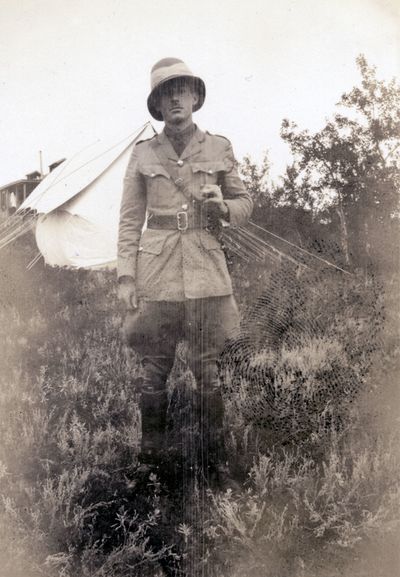 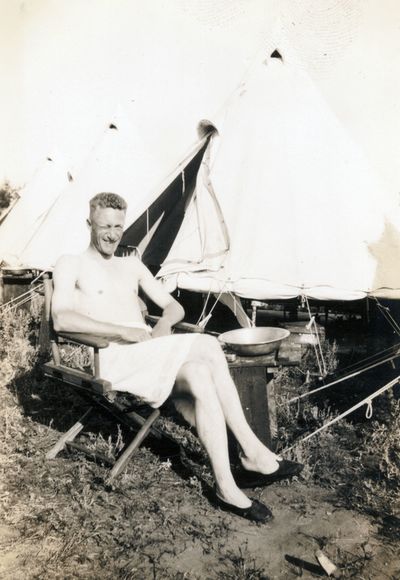 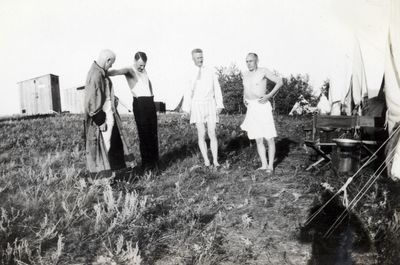 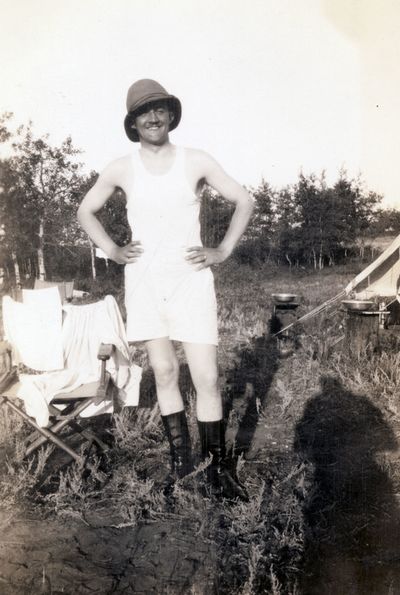 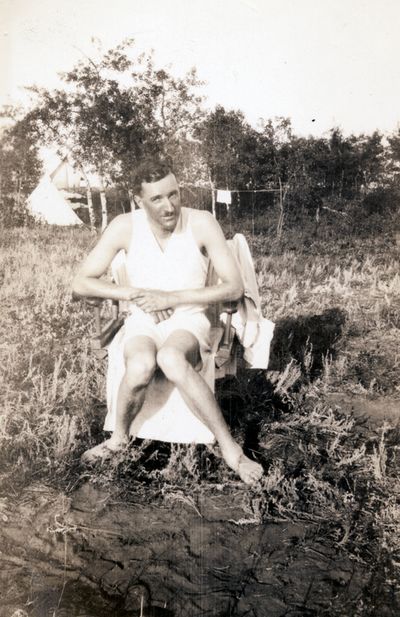 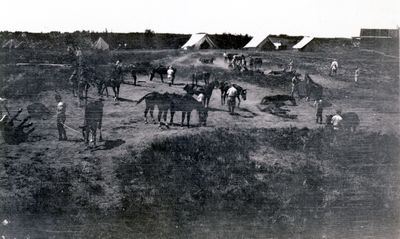 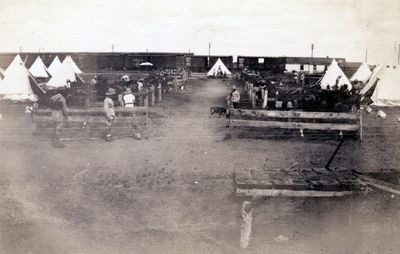 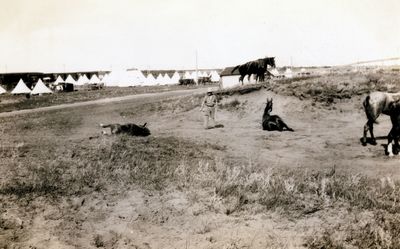 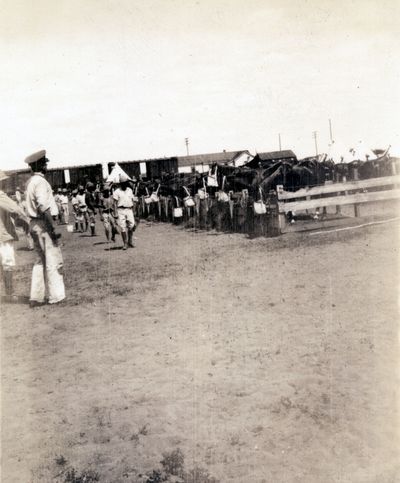 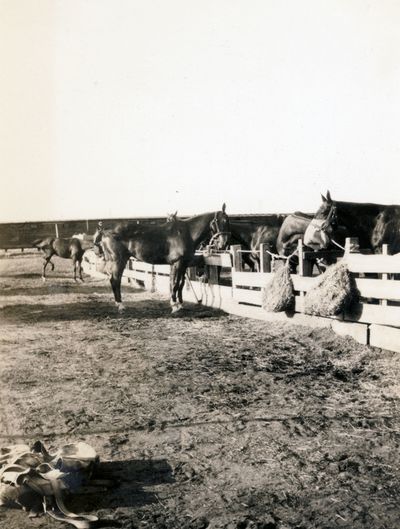 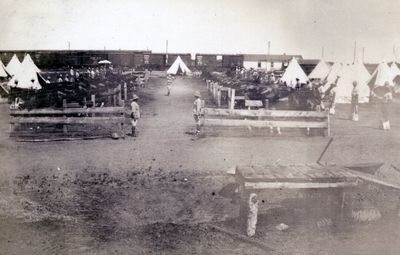 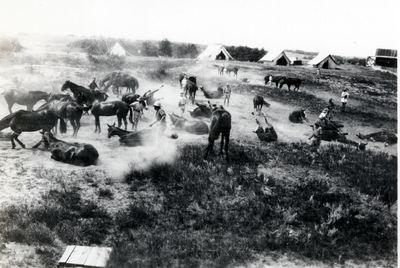 Back to 1934
Copyright © 2015, 2016, 2017, 2018, 2019, 2020, 2021
Webmaster/editor - Leon Jensen, OMM, CD, Commanding Officer 1998-2001, Regimental Sergeant Major 1986-1988
Additional photos and stories as well as comments regarding errors and omissions would be greatly appreciated. ​
​Have I inadvertently placed personal information of yours on line that you don't approve of?
​Please accept my apologies and contact me at president.vcrgunners@gmail.com and I’ll have it removed.