VANCOUVER GUNNERS
Change of Command Parade – 25 May 2014
On Sunday, 25 May 2014, the Regiment held its Change of Command parade between Lieutenant-Colonel Kent A. Wickens, CD to Lieutenant-Colonel Brent A. Purcell, CD, AdeC.  Two full Batteries were on parade along with the Regimental Band and affiliated army and air cadet corps.  The Brigade Commander of 39 Canadian Brigade Group, Colonel Matthew Haussmann, reviewed the Regiment and presided over the official transfer of Command.  The Lieutenant-Governor of British Columbia, The Honourable Judith Guichon, OBC, along with family, guests and friends of the Regiment attended this important event in the unit’s history.  The Battery Commander and Battery Sergeant Major of B Battery, 1st Regiment Royal Canadian Horse Artillery, were also in attendance.  B Battery is the Regiment’s Regular Force affiliated Battery.  All participants enjoyed static displays of the Command Post, Recce, OP, 105 mm Howitzer and 81 mm Mortar.
The Canadian Gunner 2014, Volume 49, March 2015 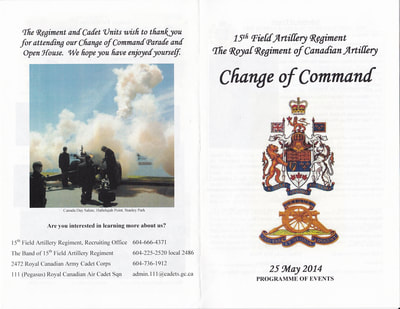 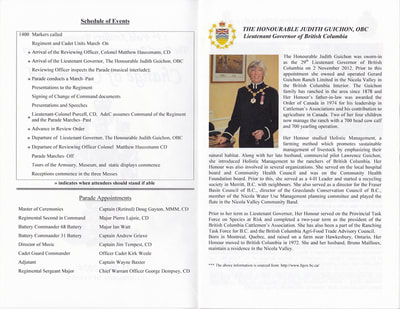 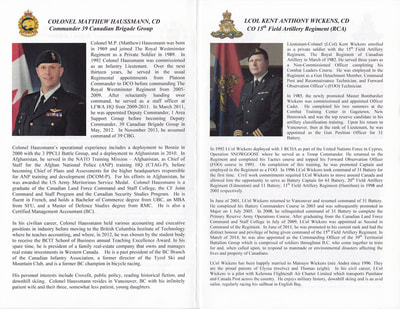 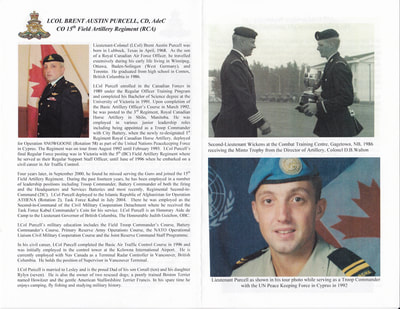 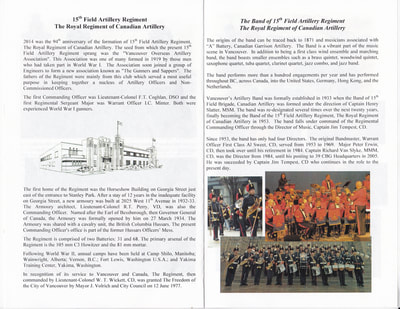 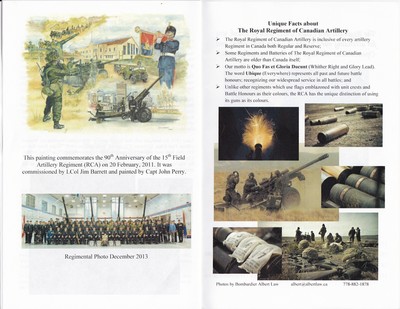 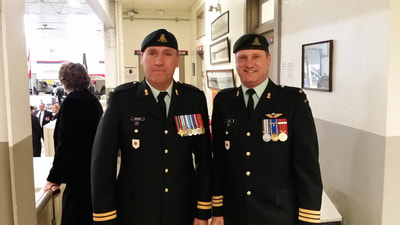 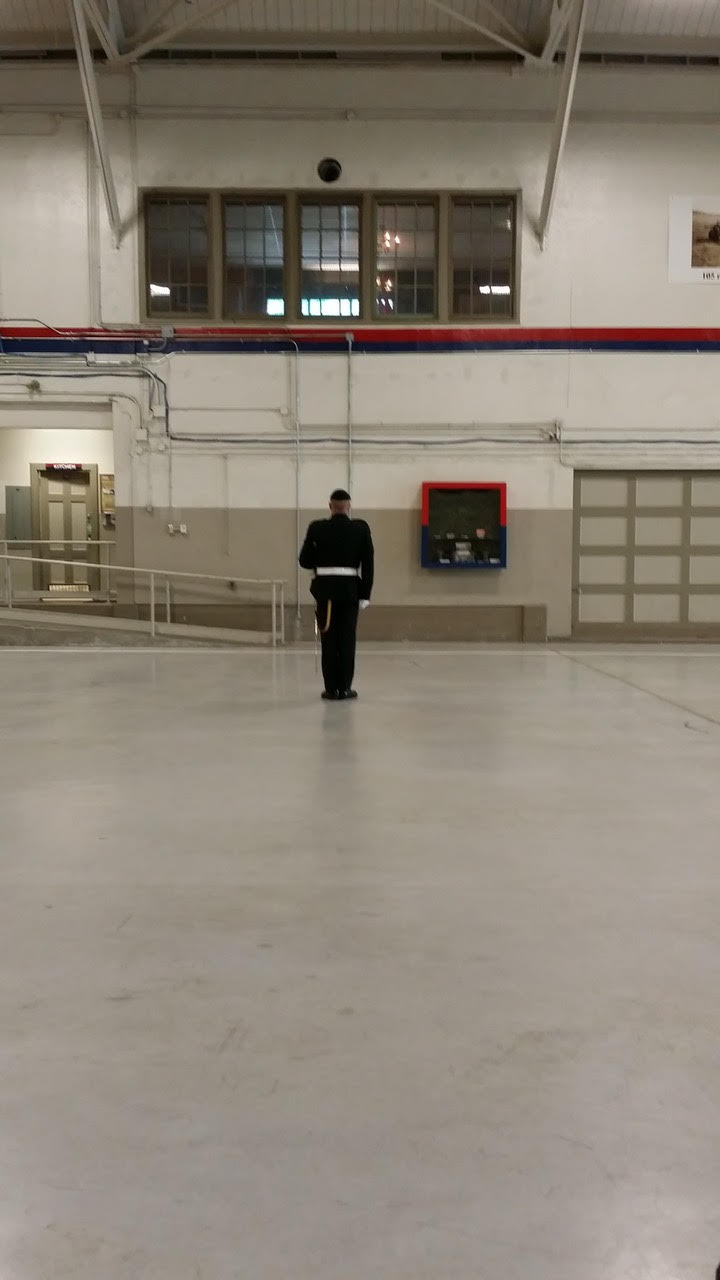 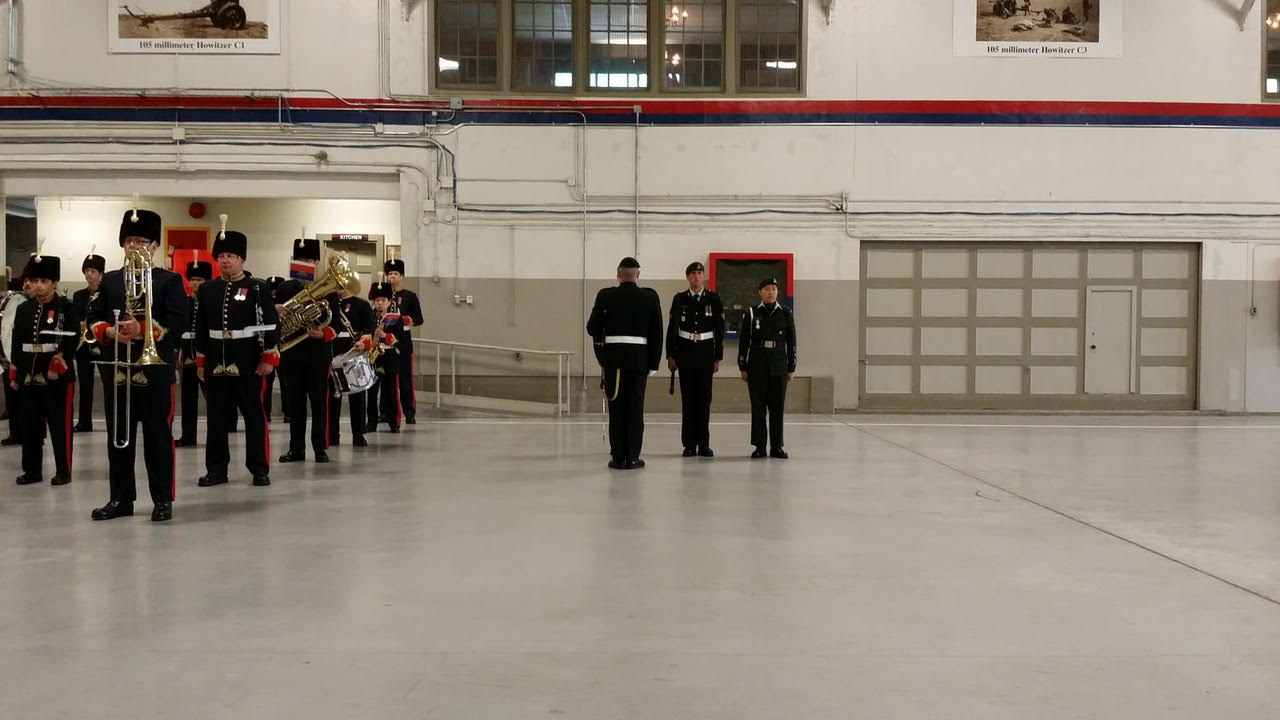 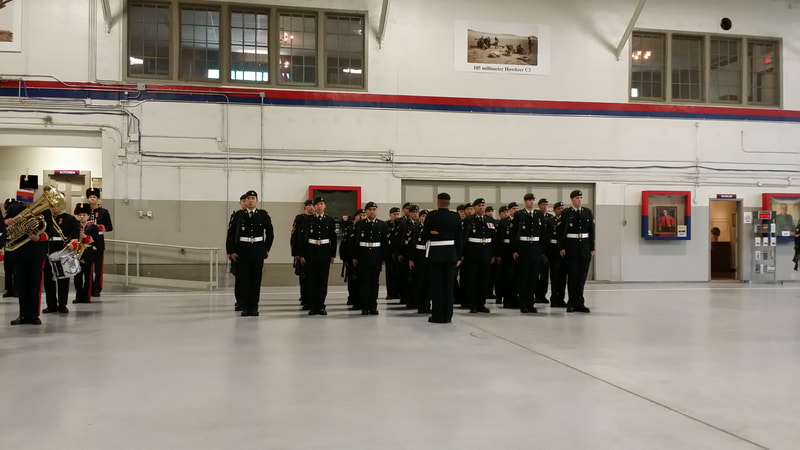 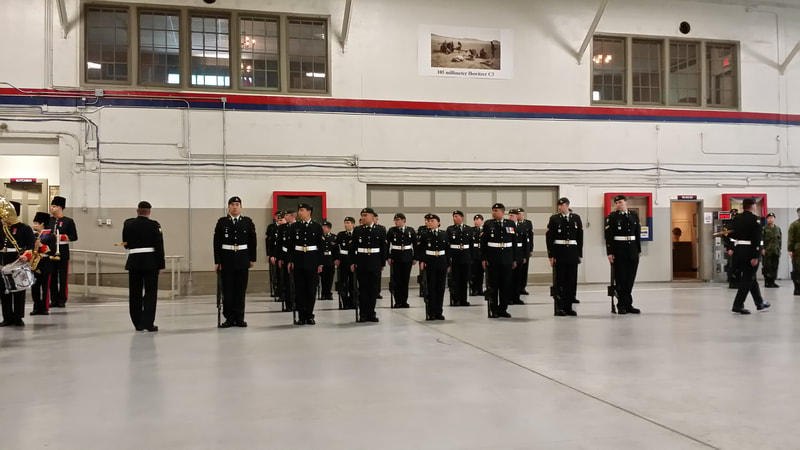 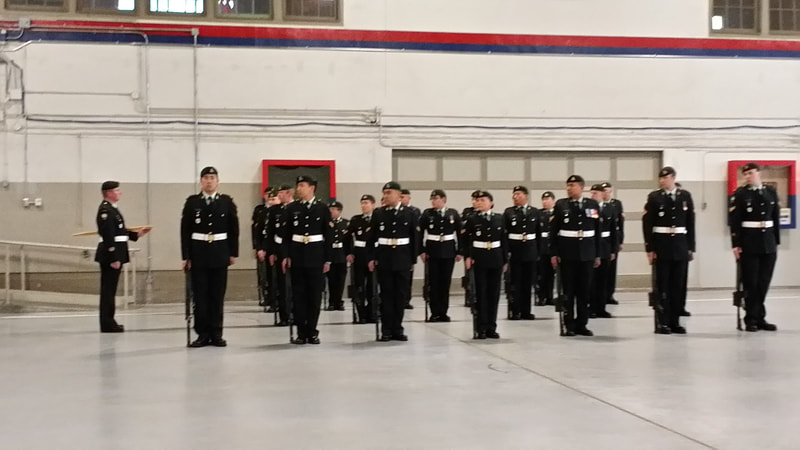 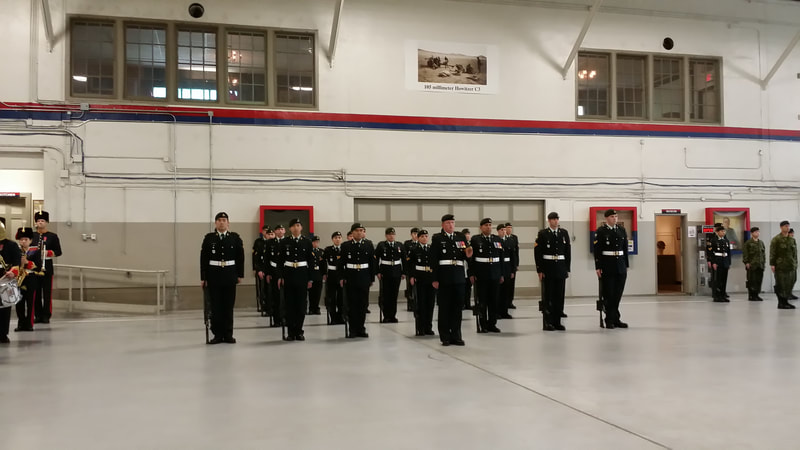 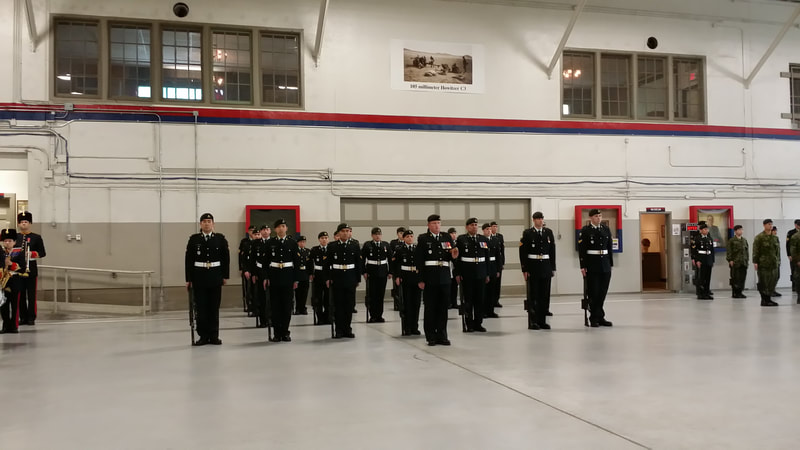 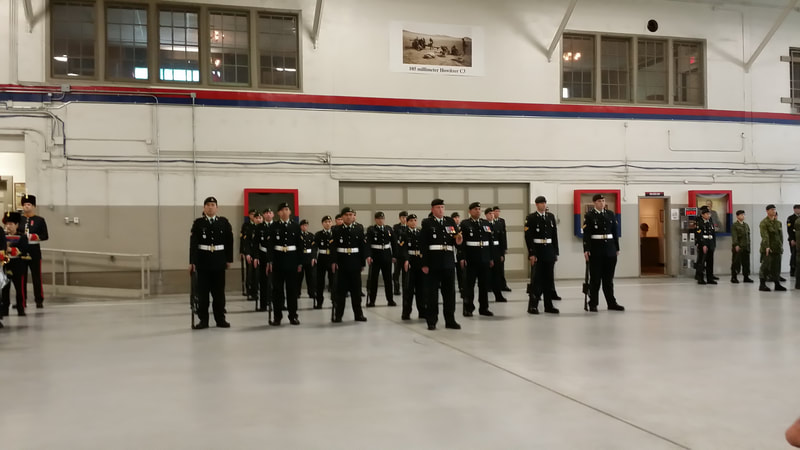 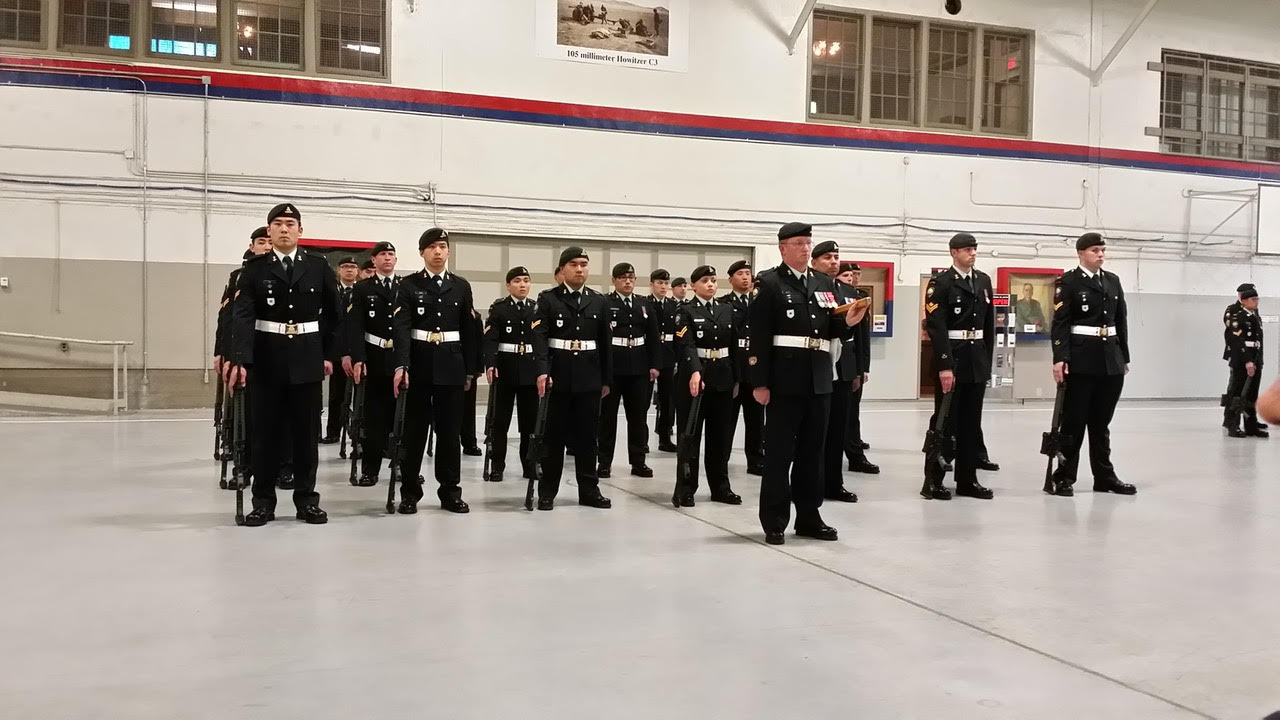 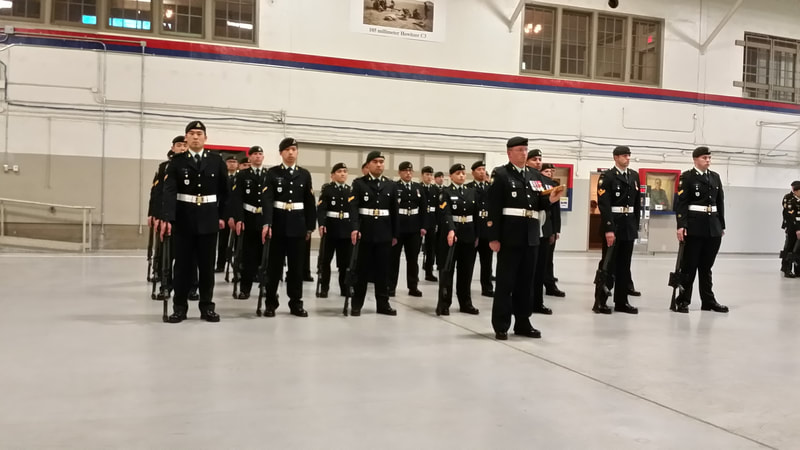 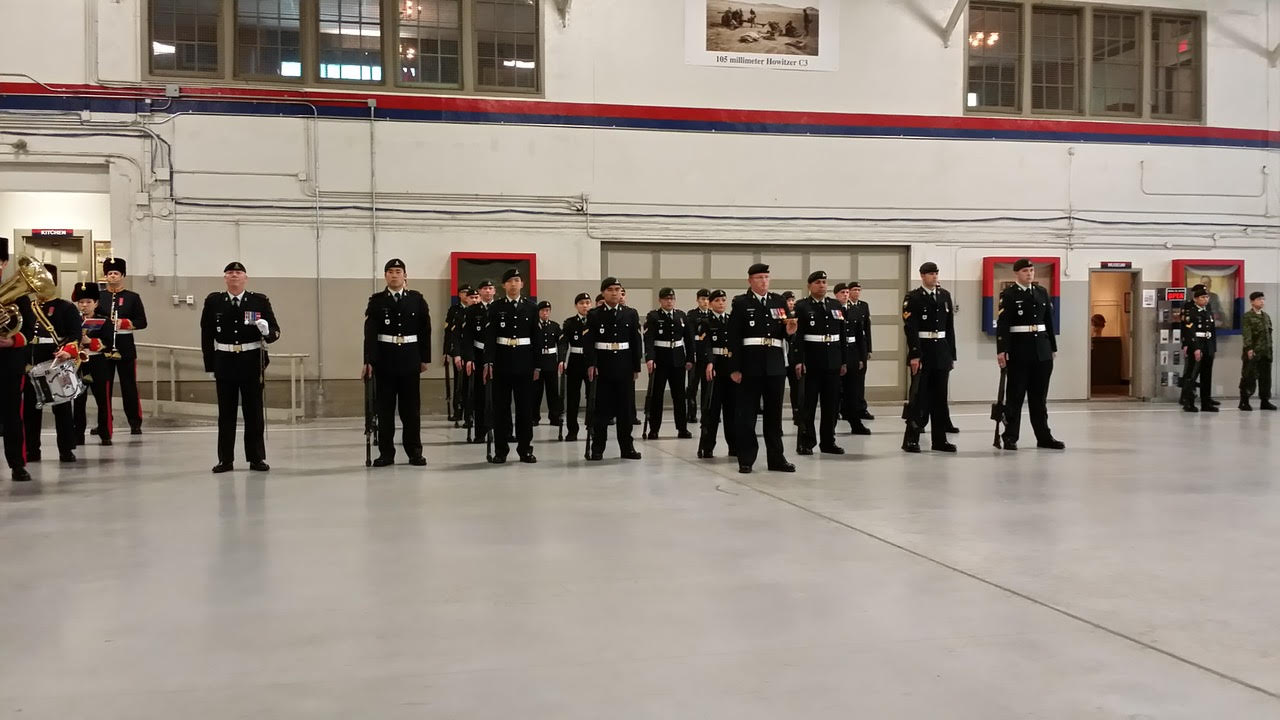 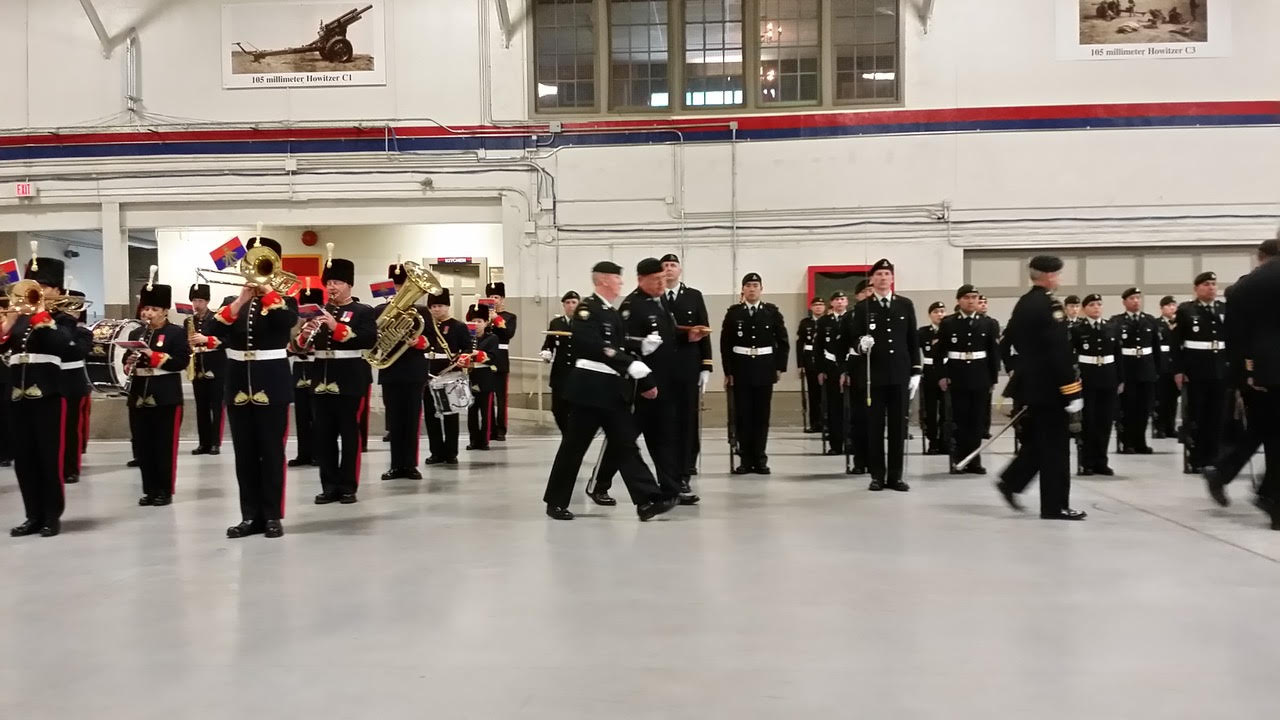 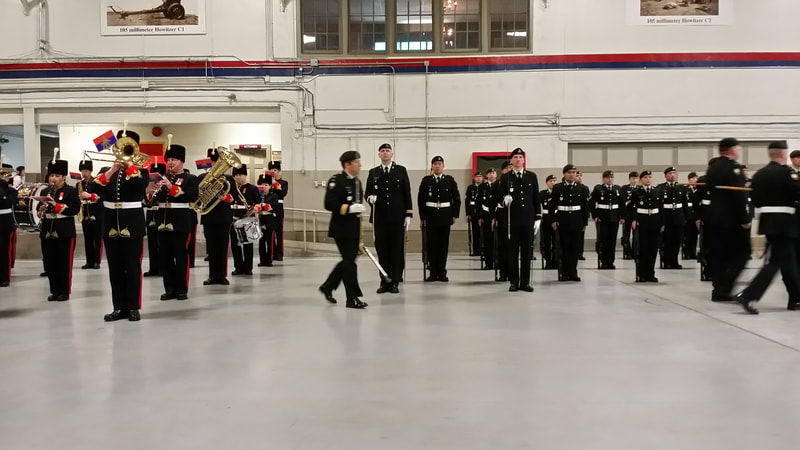 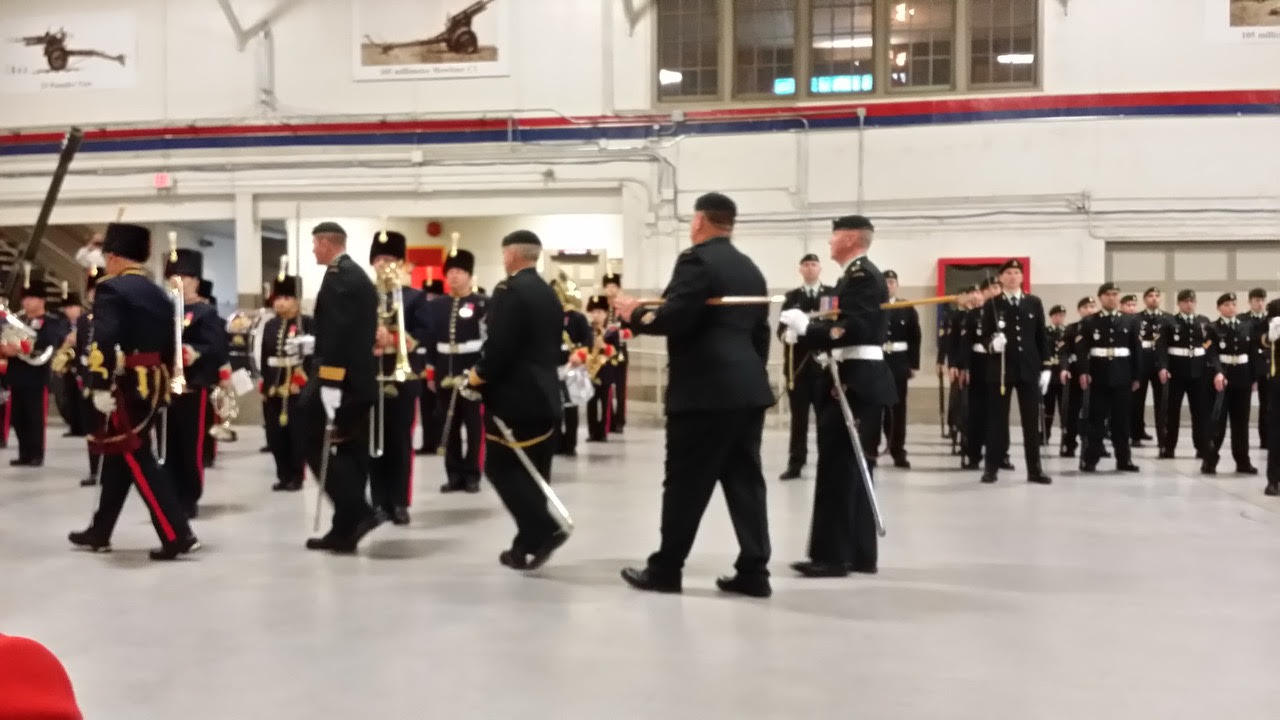 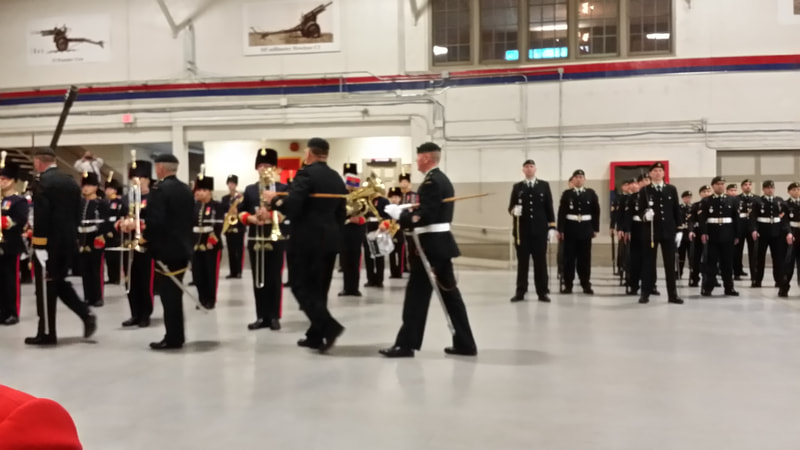 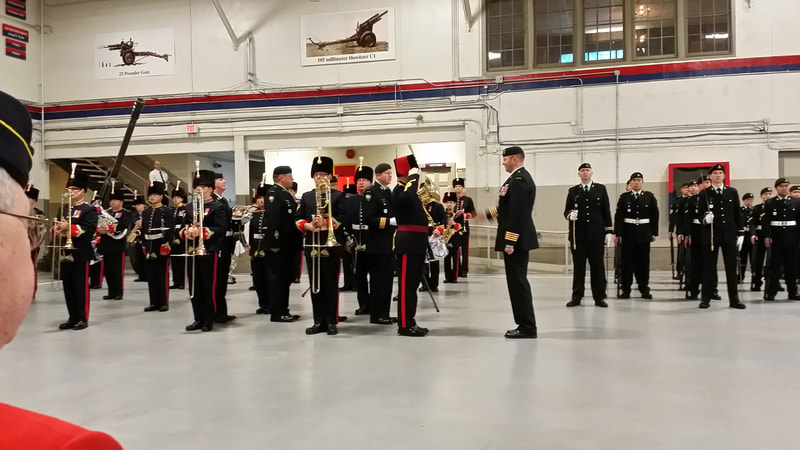 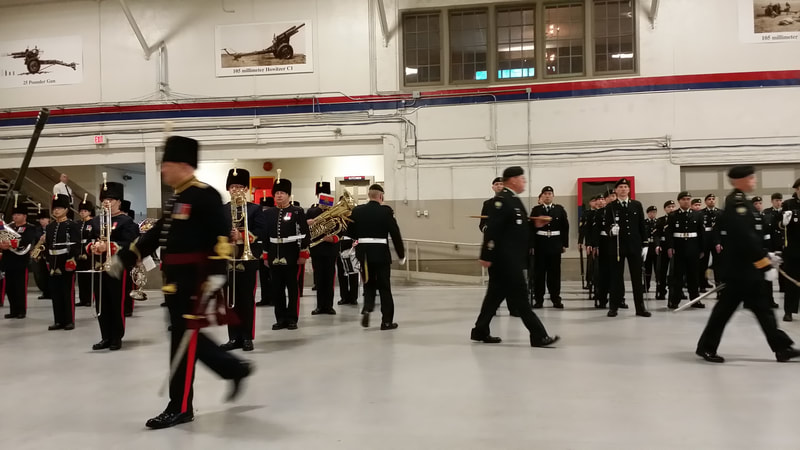 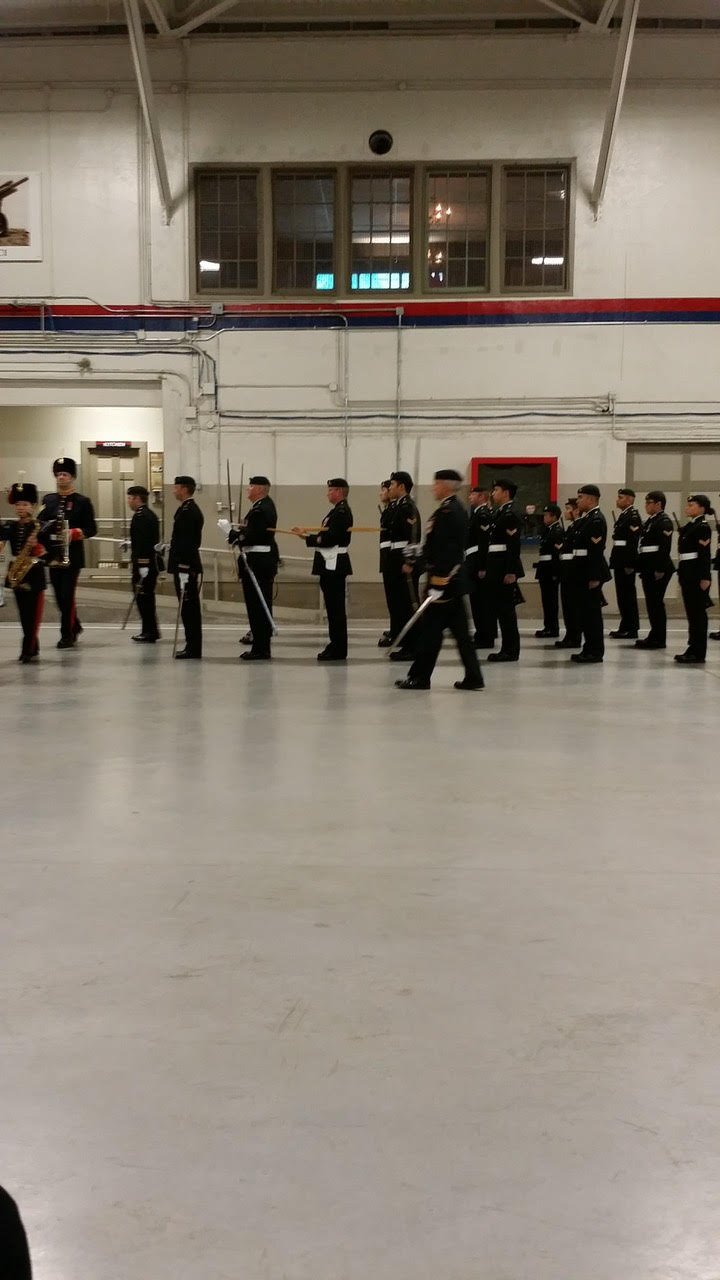