VANCOUVER GUNNERS
Chilliwack Range Exercise 1983
The year that these photos were taken may be off by a year or so. We do have Lieutenant-Colonel John MacGregor in one photo so that certainly narrows down the time frame. Unfortunately the photos have been taken at a distance and many of the faces are somewhat unclear. This was also the time that some bright light at Army Headquarters decided that NCMs should all have their rank on their epaulets. Others that I see in the crowd are: Captain John Brownlee-Baker, Bombardier Niall Fraser, Bombardier Brad Smith, Gunner Ian Smith, Darren Kostinuk, Kent Wickens. ​​ 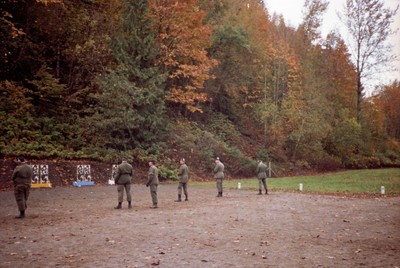 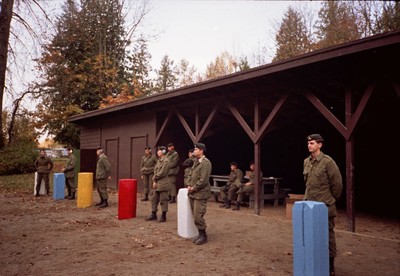 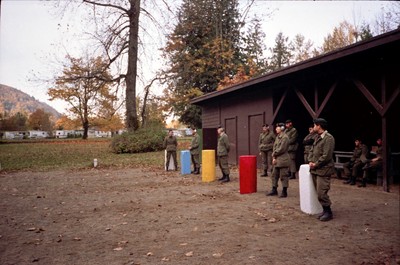 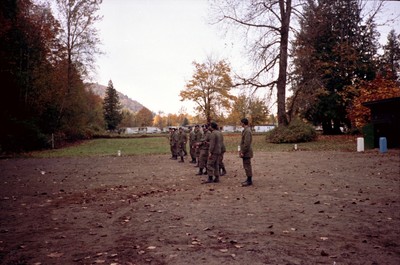 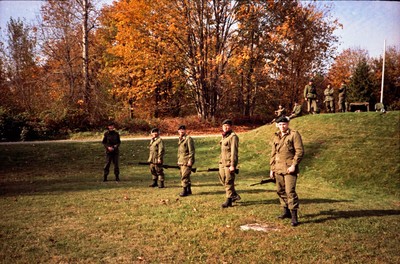 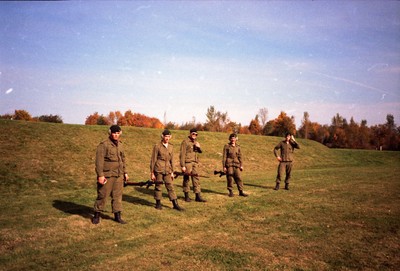 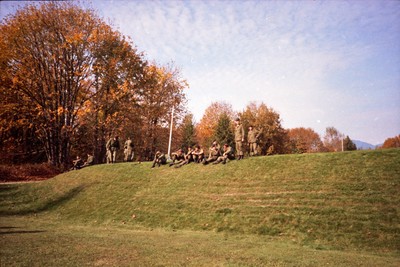 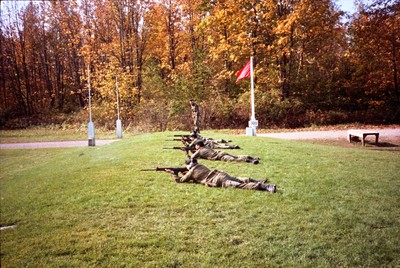 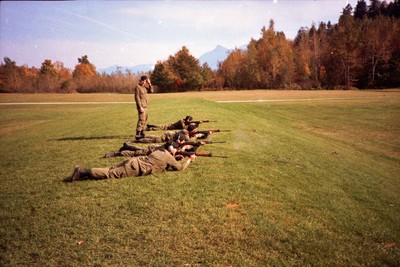 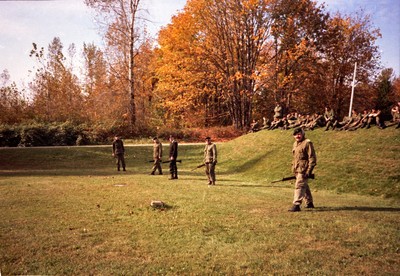 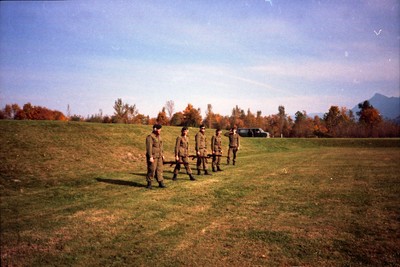 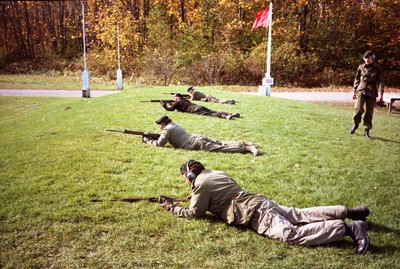 Back to 1983
Copyright © 2015, 2016, 2017, 2018, 2019
Webmaster/editor - Leon Jensen, OMM, CD, Commanding Officer 1998-2001, Regimental Sergeant Major 1986-1988
Additional photos and stories as well as comments regarding errors and omissions would be greatly appreciated. ​
​Have I inadvertently placed personal information of yours on line that you don't approve of?
​Please accept my apologies and contact me at president.vcrgunners@gmail.com and I’ll have it removed.