VANCOUVER GUNNERS
Combat Clothing
​Olive Green 107 Combat Clothingwas adopted for service in 1963 but it was not until the late 1960s that it had been issued to all of the Regular Force soldiers. Even at that time it was on a restricted basis. There was no wearing of it in public and the bush uniform was still the primary garrison dress. There was a thriving business in surplus stores and many a reservist acquired their initial set in that manner. In 1972 it was rolled out to the Army Reserve with 1 cap, 1 shirt, 1 trousers, 1coat and liner, 1 pr of combat boots. If dispatched on a course longer than one week duration you were entitled to a second set on temporary issue. 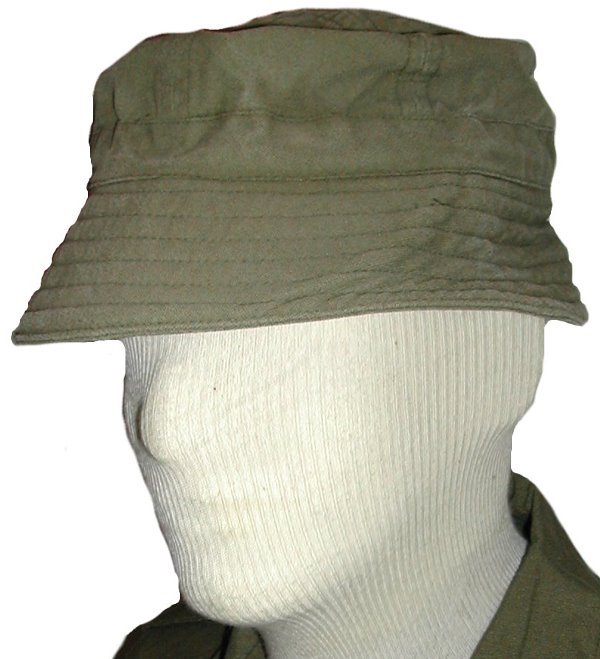 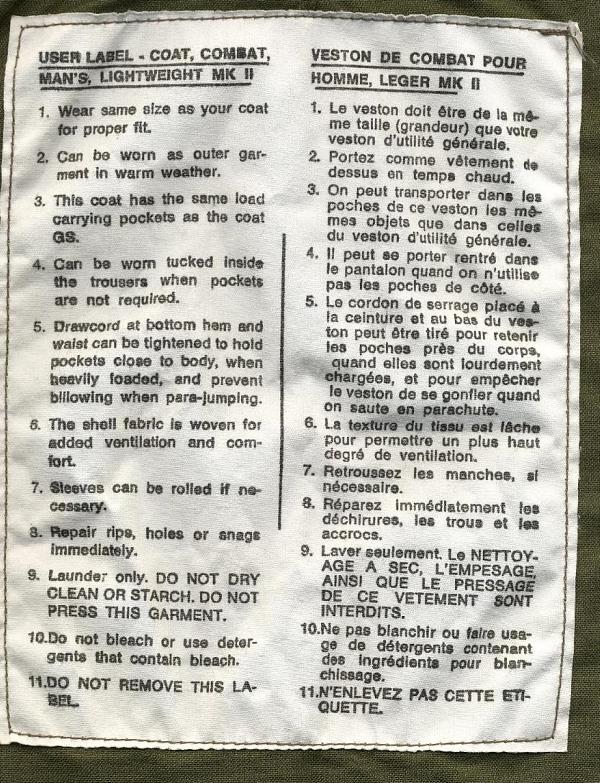 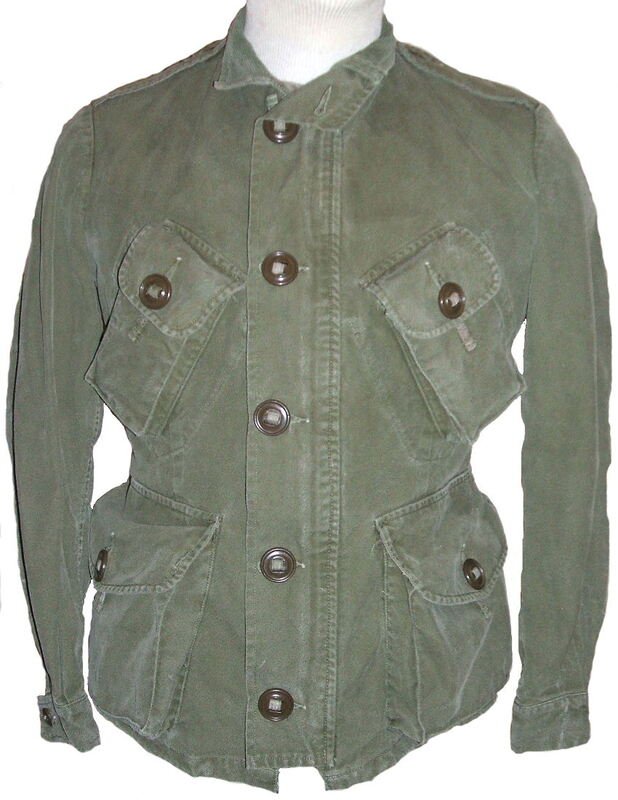 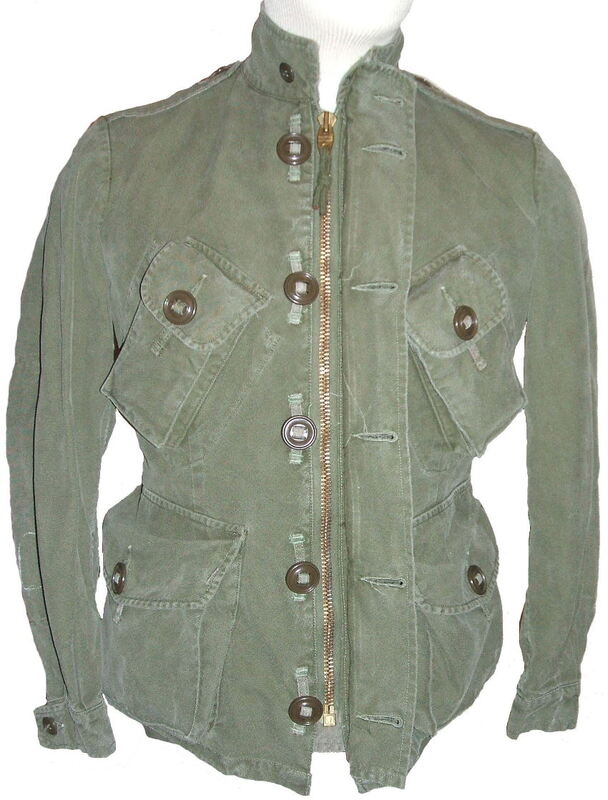 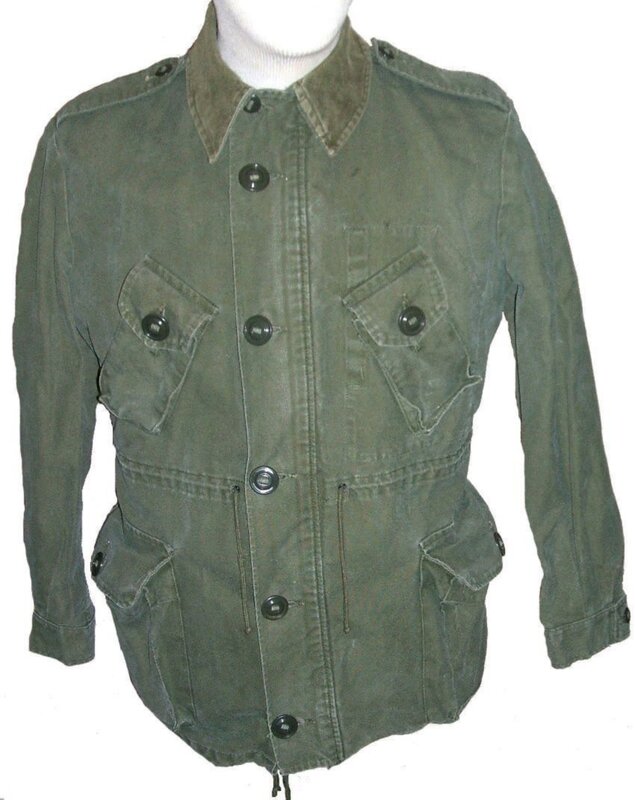 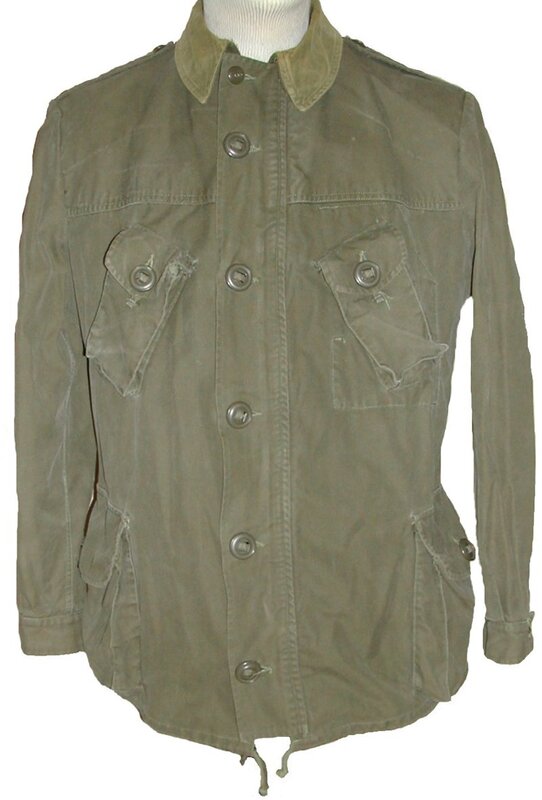 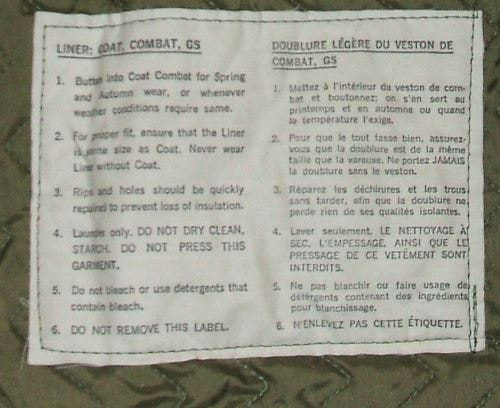 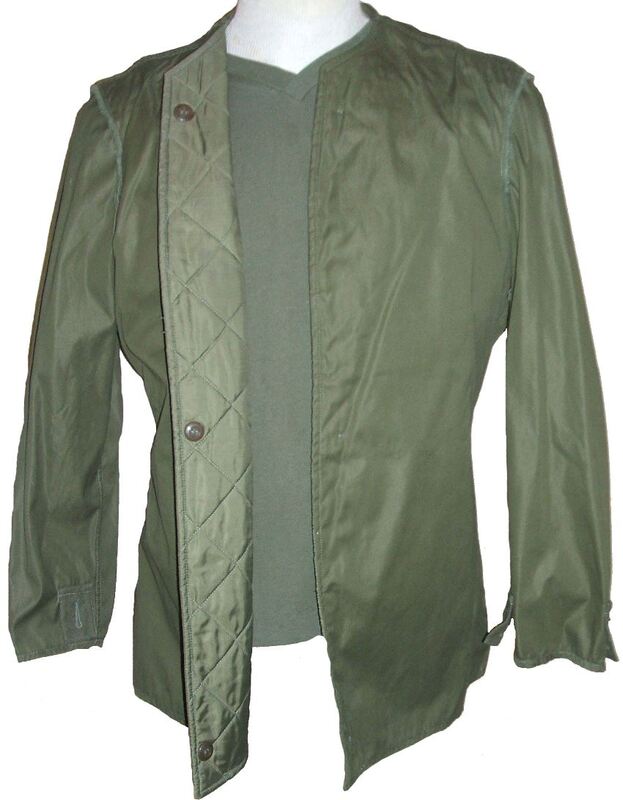 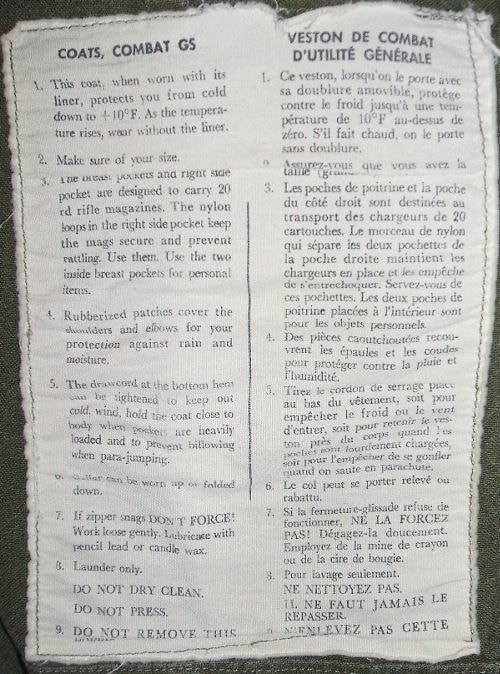 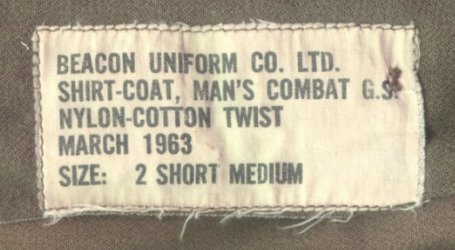 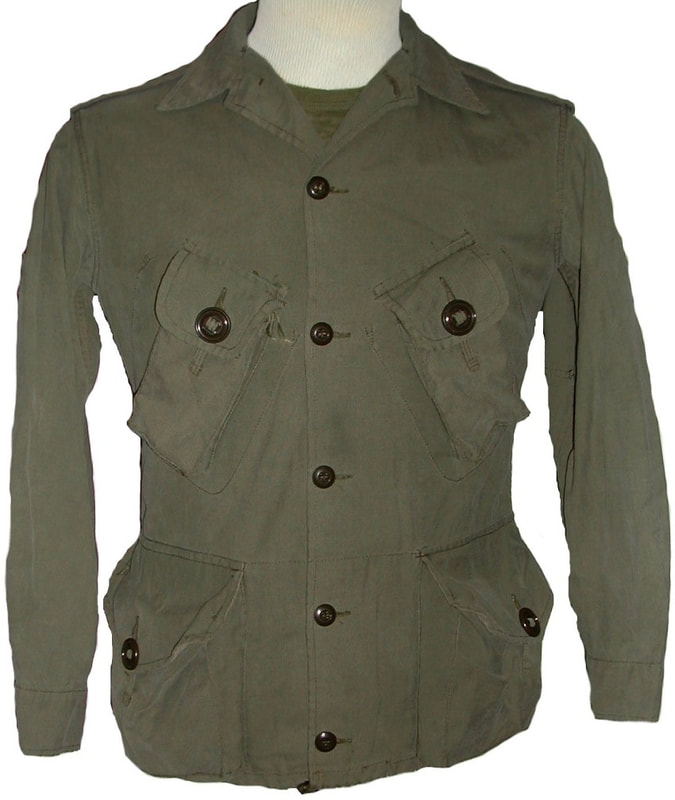 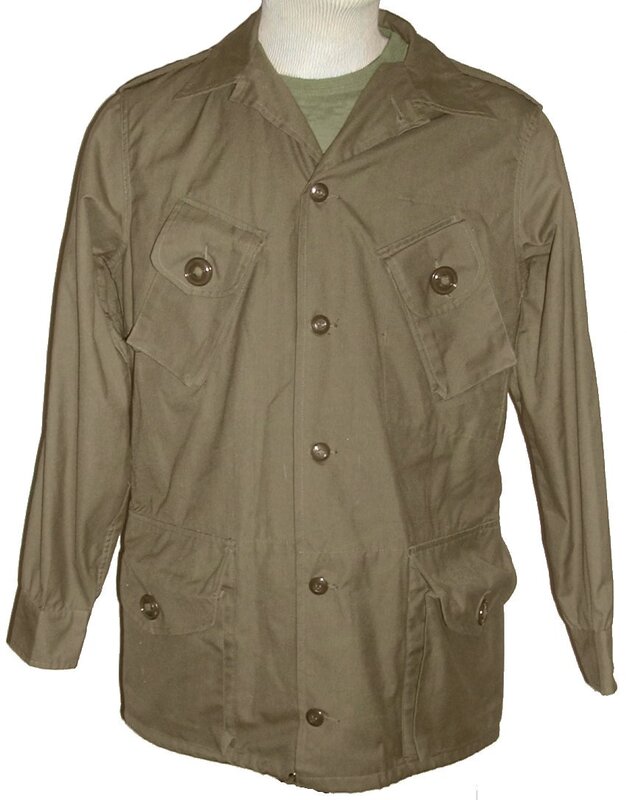 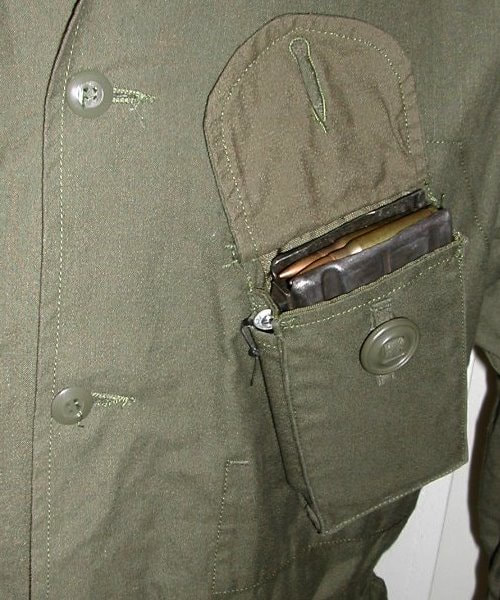 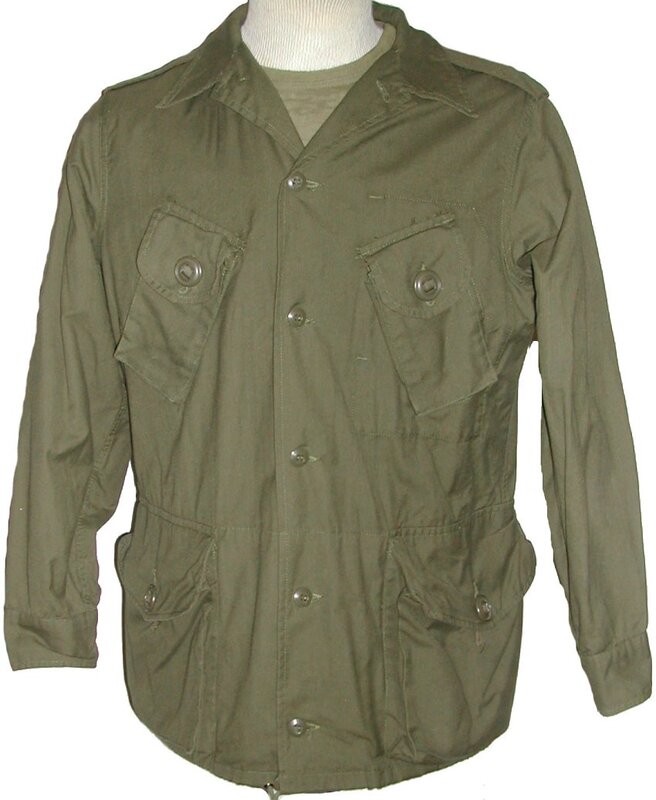 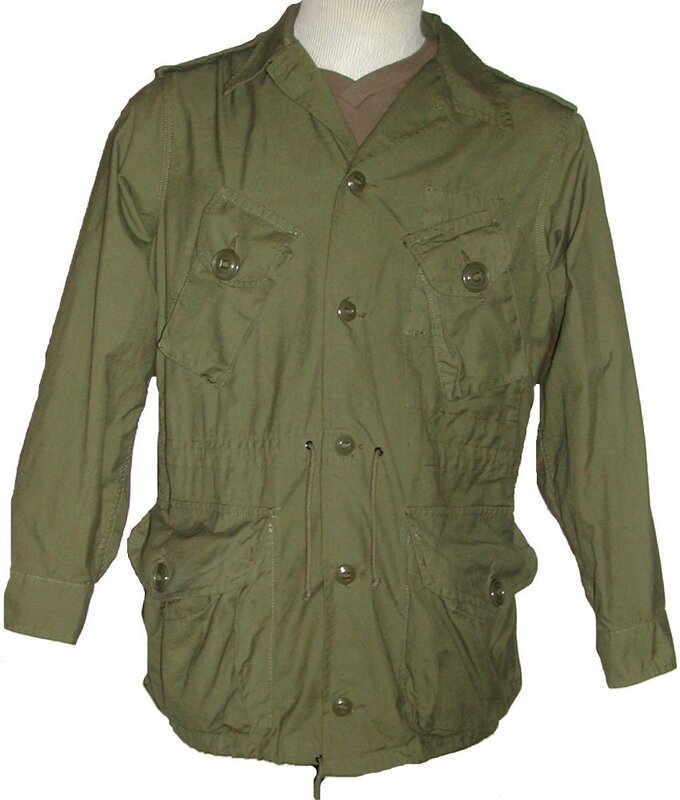 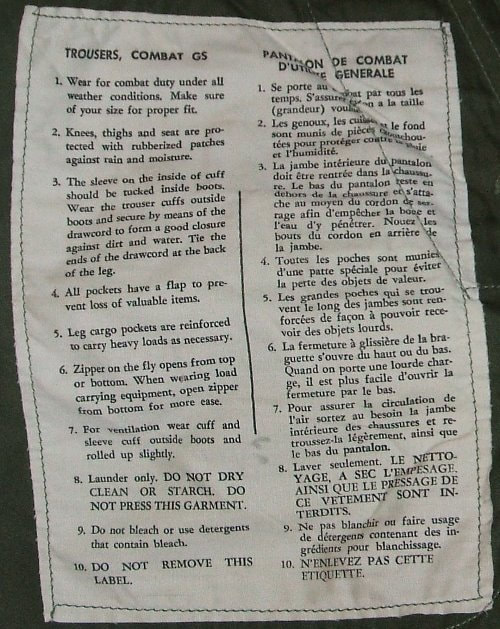 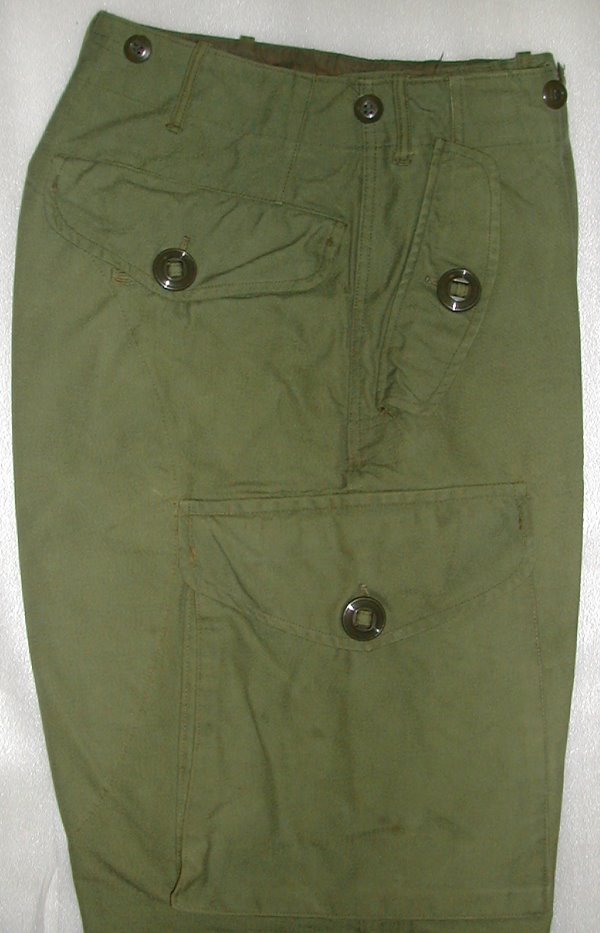 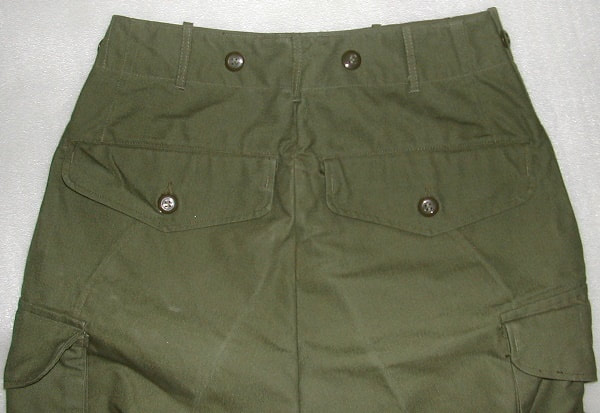 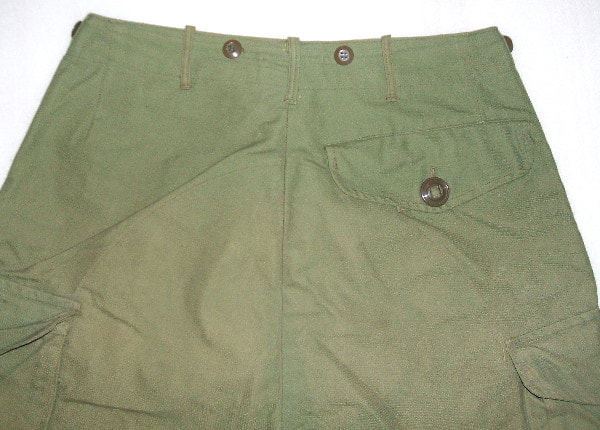 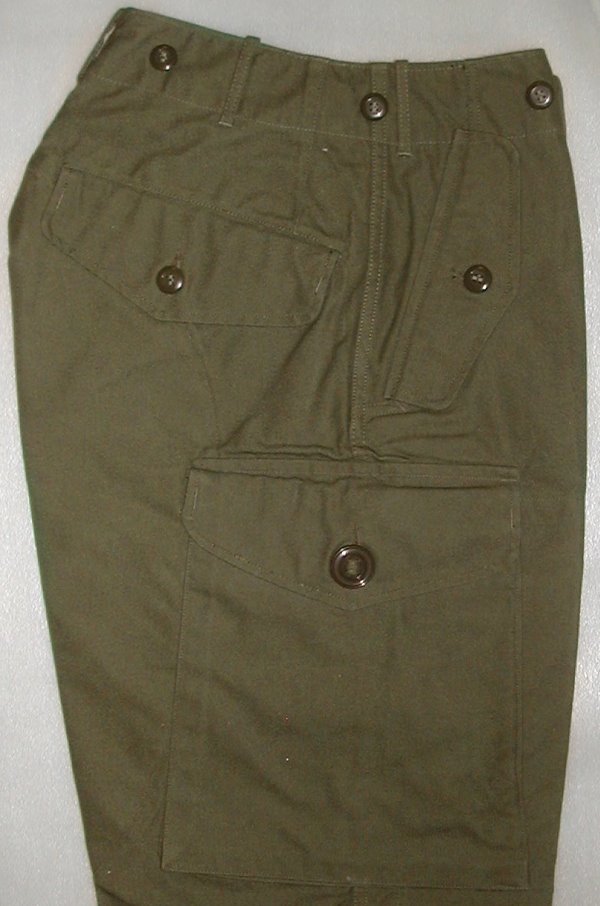 Combat clothing was significant change for the Canadian military. Starch and ironing of the uniform was specifically forbidden as was the polishing of combat boots. "No starched collars, ironed creases or spit shined boots ..... Also gone was the coloured and highly visible rank and unit insignia as worn on Battledress. Authorised insignia was limited to rank, name tape, national and unit shoulder titles."
National titles were not permitted to be worn in Canada and some unit personnel took advantage of our exercises in the USA to allow them to be worn. Of course there were periods of time when ironing was the standard expected on a course and the headquarters repeatedly sent out reminders about the ironing and polishing prohibition.
Most of the combat clothing versions were a combination of 50% cotton and 50% nylon. When exposed to direct flame, the cotton burned and the nylon melted, burned and shrank. There was some talk that this was to assist in the case of severe burns by allowing the burnt material to be easily removed from the wound area. It was also easily stained by oil or lubricants as well as some types of insect repellants
Most of the above photos, and much of the information, was provided by the website of the  Canadian Military Police Museum. The site is an invaluable source of information on uniforms worn by the Military Police over the years. Check it out at mpmuseum.org
Copyright © 2015, 2016, 2017, 2018, 2019, 2020, 2021
Webmaster/editor - Leon Jensen, OMM, CD, Commanding Officer 1998-2001, Regimental Sergeant Major 1986-1988
Additional photos and stories as well as comments regarding errors and omissions would be greatly appreciated. ​
​Have I inadvertently placed personal information of yours on line that you don't approve of?
​Please accept my apologies and contact me at president.vcrgunners@gmail.com and I’ll have it removed.