VANCOUVER GUNNERS
Court of Inquiry
A Court of Inquiry was held on 15th September 1939 into the death of Bombardier Norman Stanley Bajus, a member of the 58th Heavy Battery, RCA,  who was accidently shot in the chest in an accident at the guardhouse at the Point Grey Fort. The Court of Inquiry was ordered by Colonel HFG Letson MC ED, Commanding Vancouver Fraser Valley Area. The President was Lieutenant-Colonel EB Westby, Commanding officer 1st Searchlight Regiment with Major W Murphy, The British Columbia Regiment (Duke of Connaughts Own) and Captain GS Gibson of the Seaforth Highlanders of Canada as members. 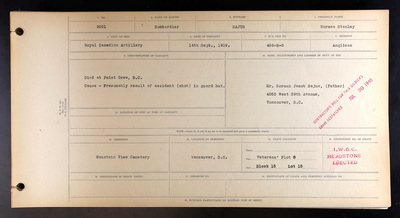 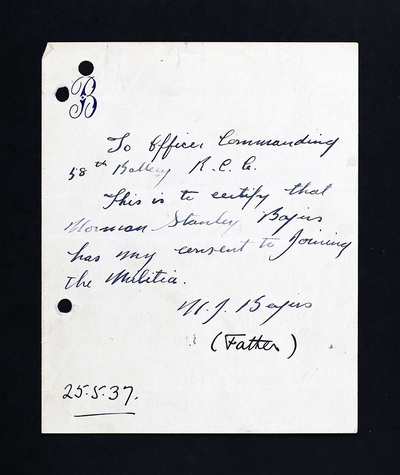 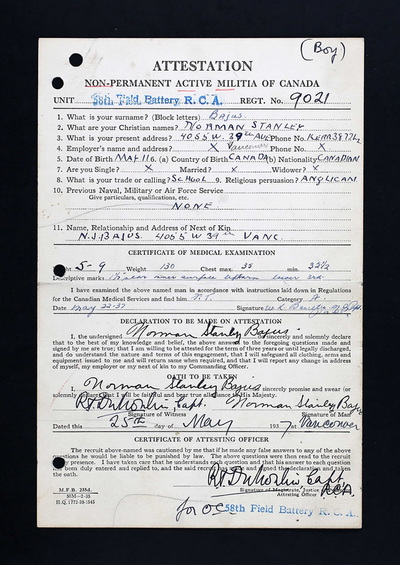 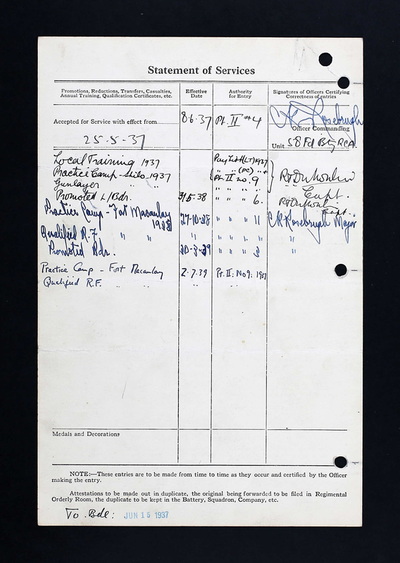 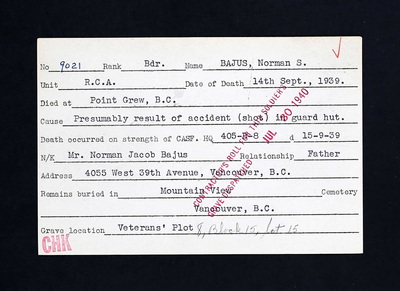 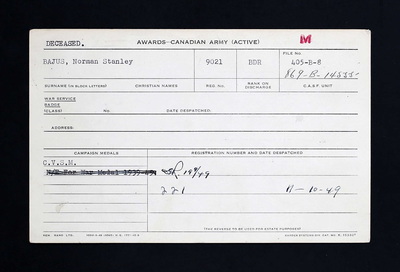 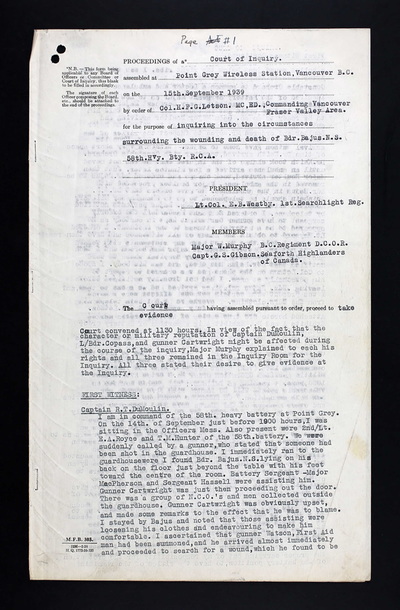 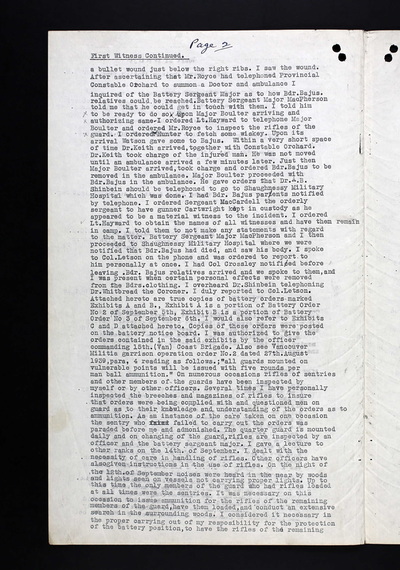 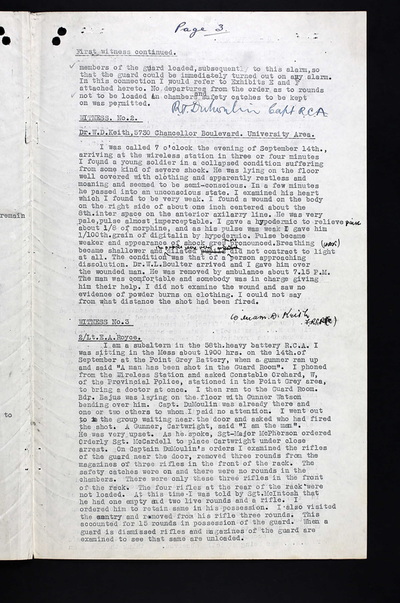 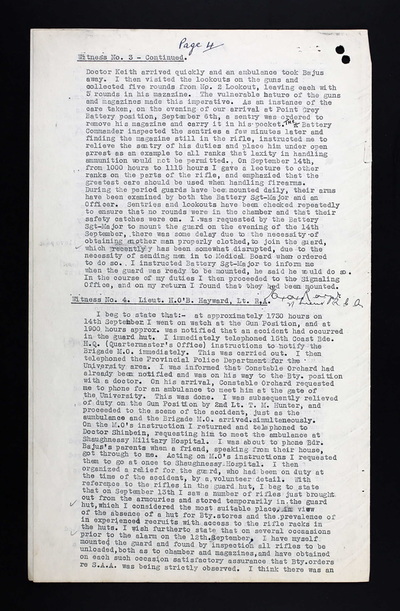 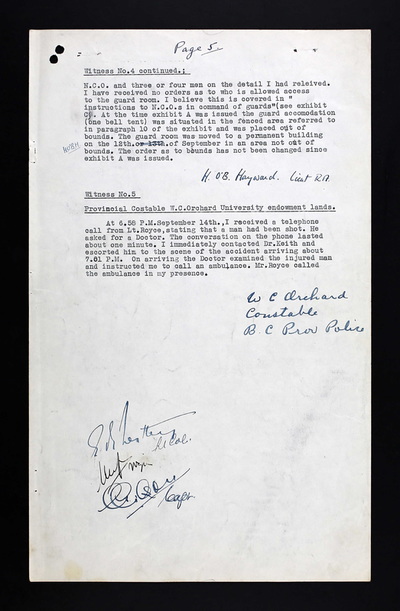 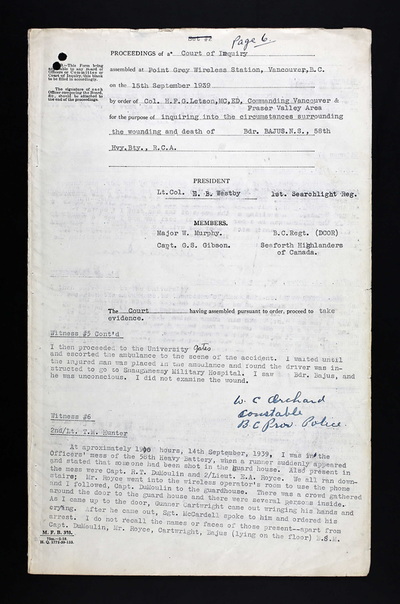 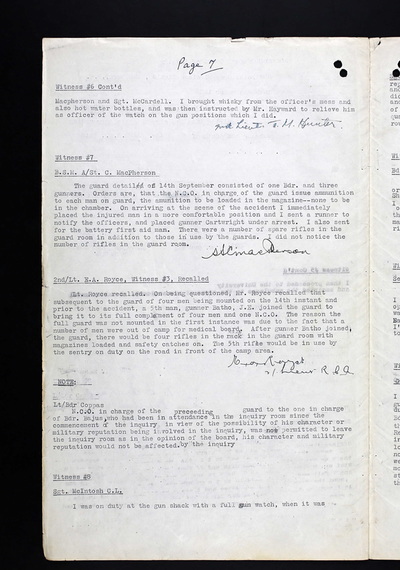 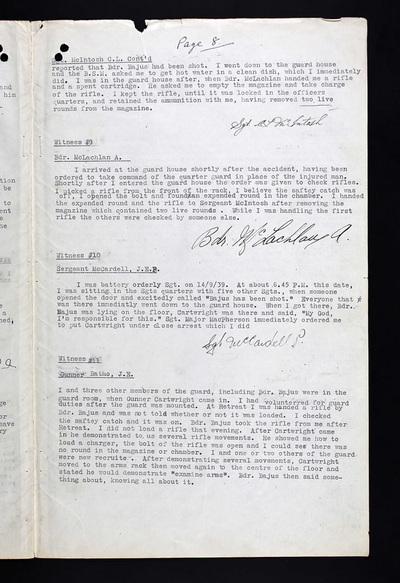 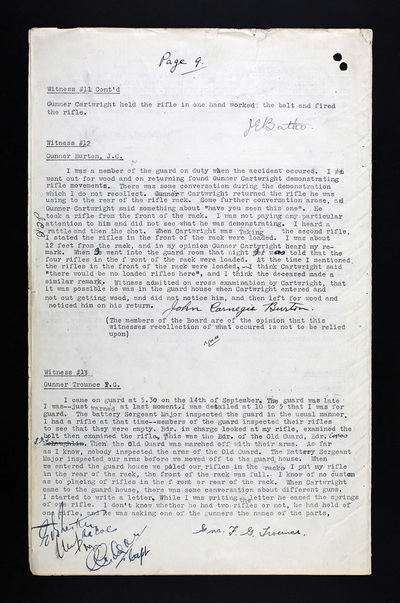 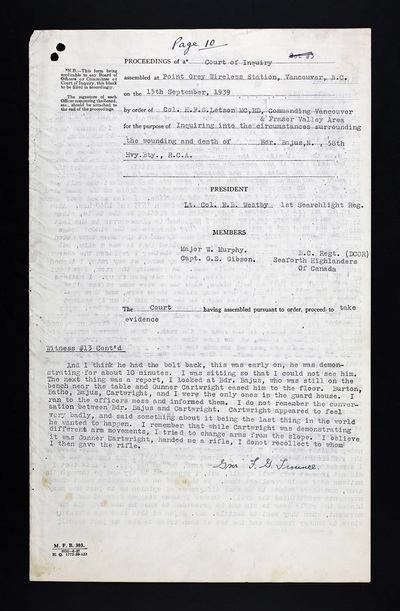 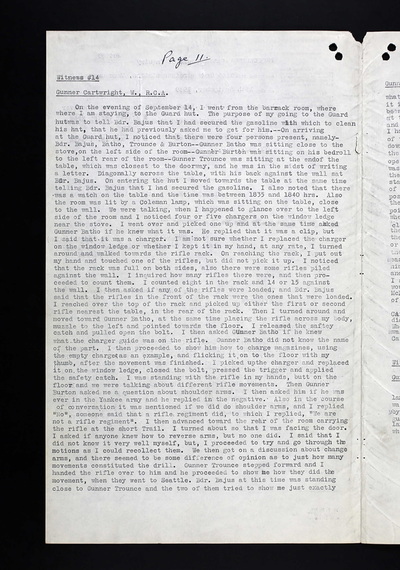 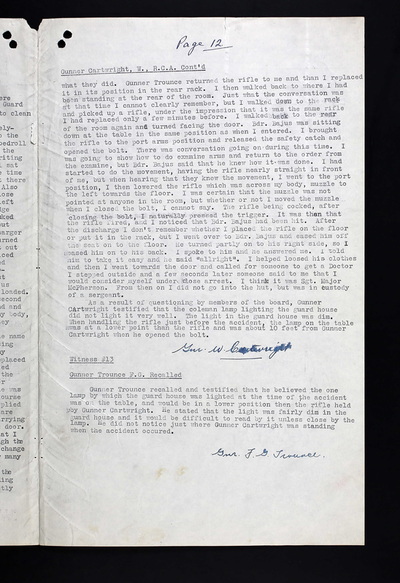 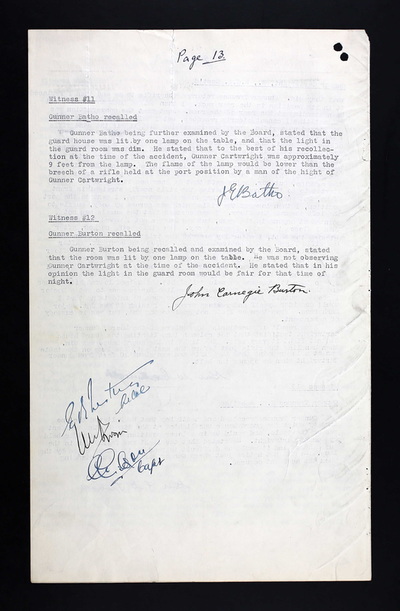 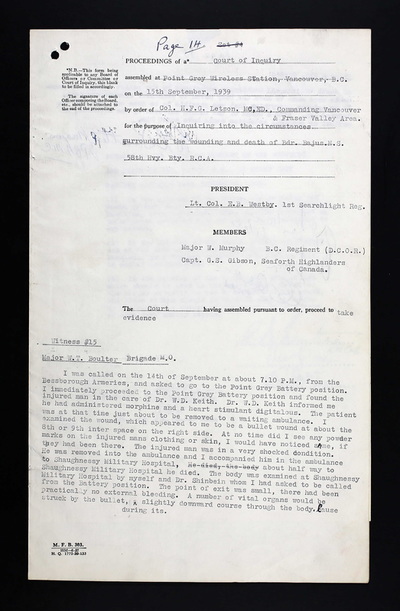 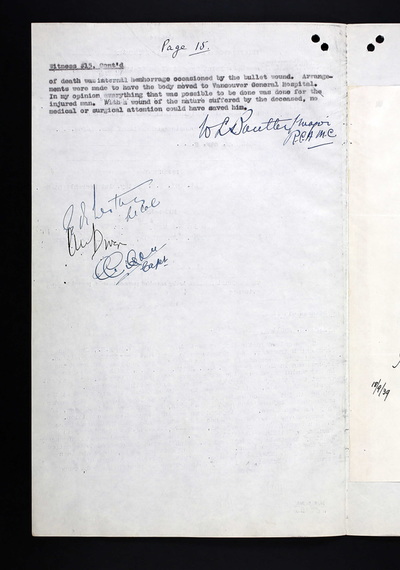 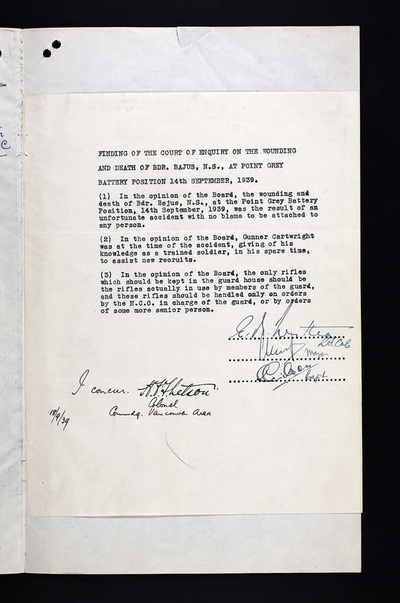 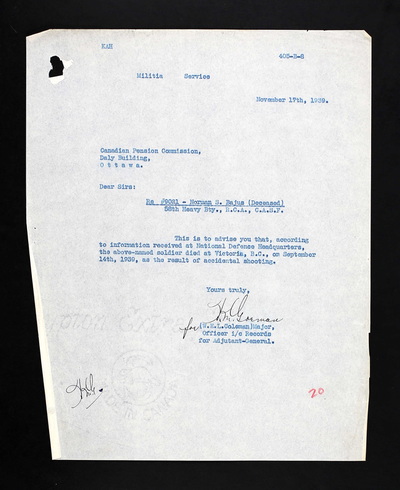 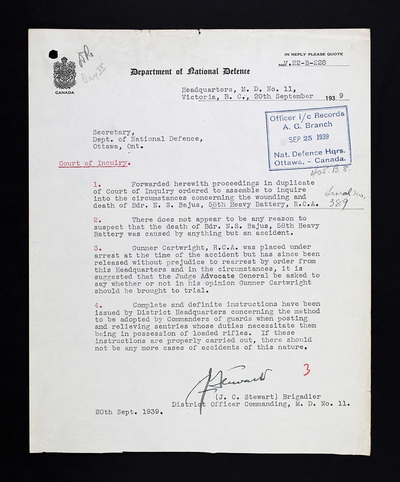 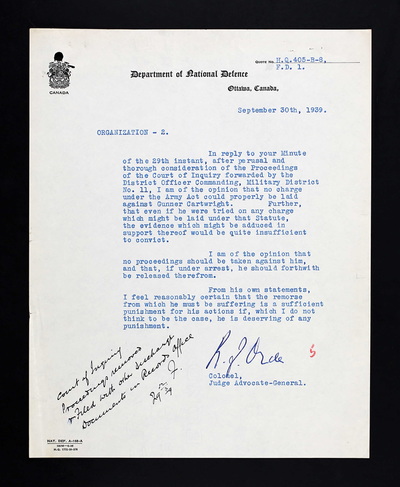 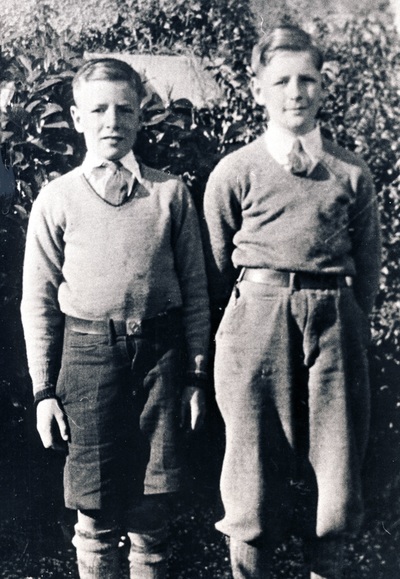 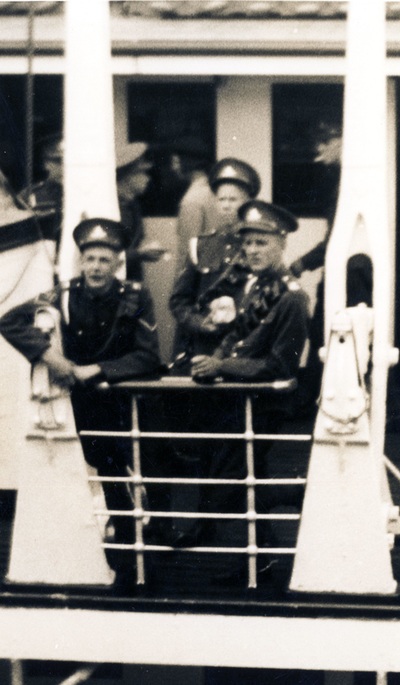 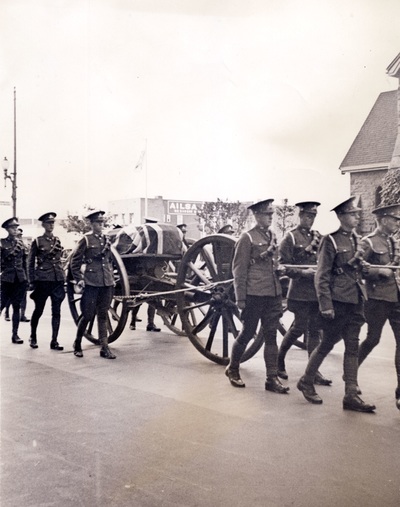 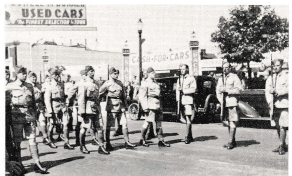