VANCOUVER GUNNERS
​Winds of War - Ken Foote
War was imminent when Ken Foote (my dad) was finishing high school in West Vancouver in 1939, so instead of carving out a civilian career for himself, he decided to join the army. After basic training, he was posted to Yorke Island, up the west coast of British Columbia, at the entrance to Johnstone Strait, where a gun emplacement and fort were being set up as part of the West Coast defences. Endurance, military skills and resourcefulness were learned there, and close friendships formed. Eventually, Ken was sent to Esquimalt, B.C., where he took the officers’ training course, and was then posted to Vancouver, where he was involved with radio operations. While there, he met Mary Wood (my mom), a Saskatchewan farm girl who had joined the Canadian Women’s Army Corps. They got engaged in December 1943.
The British Army was in dire need of replacements, and so Ken and a number of others were slated to go there. First, he was sent to Shilo, Manitoba, for more artillery training.
Sweethearts Ken and Mary were wed in June 1944, and in August he was posted to the front via England. Ken also served in France and Belgium, before being sent to Arnhem, Holland, where the noted offensive was in progress.
His group was stationed in a church cemetery of all places and, during skirmishes one day, Ken was edging around the corner of the church at the same time as a German soldier came around the next corner. In the exchange of gunfire that ensued, Ken was hit in the abdomen by two bullets, one exiting near his spine. The outlook was grim, but an army doctor operated on him in the church basement, removing the remaining bullet and stabilizing him enough so that he could be transferred back to England for further medical procedures. He was eventually evacuated home on a hospital ship.
After his recovery, Ken and Mary made their home in Kamloops, B.C., where he worked at the local radio station. Eventually, he and Mary settled back on the coast, where Ken careered with the UIC (now part of Service Canada). They adopted six children over the course of 13 years.
Ken served in the reserve army for some time after the war, along with many fine veterans who were also good friends. Upon retirement, he and Mary enjoyed travelling, which included a trip back to Holland and the areas where Ken had seen action.
Ken passed away in 1996 and Mary, in 2007. They are really missed by our family.
Remembrance Day is almost here once again, a time to remember those who sacrificed so much for the freedom we enjoy today. Many never came back, and those who did are becoming fewer each year—they all are truly special people. We must never forget. —Jean Humphreys, Kamloops, B.C. Readers Digest, 10 Nov 2020 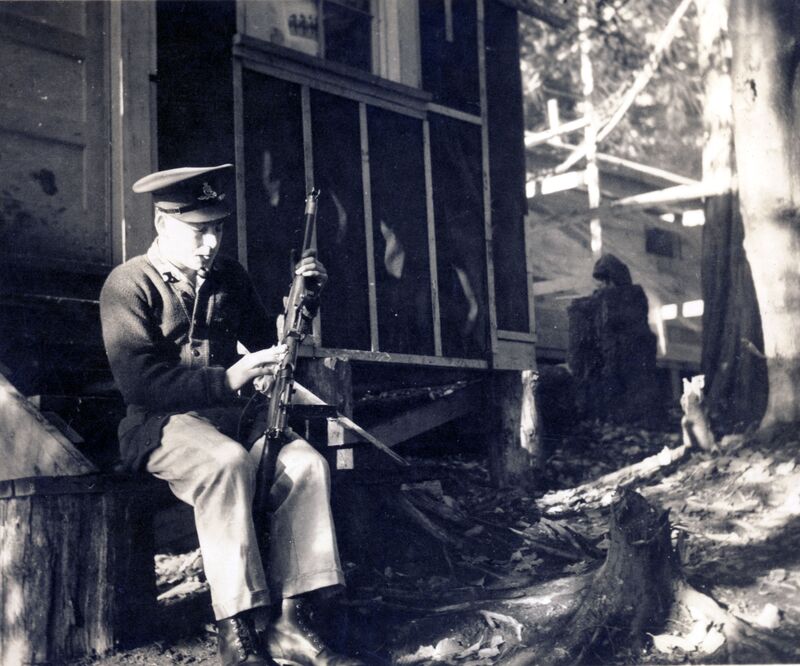 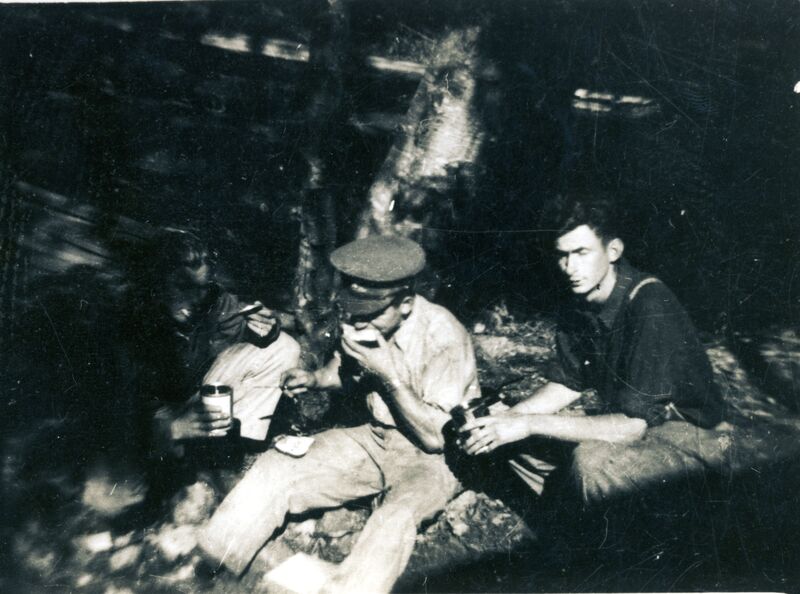 Back to Soldiers of Yorke
Copyright © 2015, 2016, 2017, 2018, 2019, 2020, 2021
Webmaster/editor - Leon Jensen, OMM, CD, Commanding Officer 1998-2001, Regimental Sergeant Major 1986-1988
Additional photos and stories as well as comments regarding errors and omissions would be greatly appreciated. ​
​Have I inadvertently placed personal information of yours on line that you don't approve of?
​Please accept my apologies and contact me at president.vcrgunners@gmail.com and I’ll have it removed.