VANCOUVER GUNNERS
​​Fort Lewis 6-7 October 1979
Brigadier General Bill Wickett visits the OP with Captain John Carter and Major Martin Casey. Chief Warrant Officer Eric Tyldesley-Gore fires what may well be his last round as Regimental Sergeant Major.
Gunner Judy Riddle takes advantage of an  opportunity to visit the  Ft Lewis Museum gun park.  She is standing in front of a 155mm model 1917 Field Howitzer with pneumatic  tires, part of the US Army’s field artillery of World War I.  In the background is an early version of the 105mm, the 105mm M1 gun/howitzer, the C2 version of our current gun.  Many of the parts are interchangeable between the M1, C1 and C2.
​Private Jennifer Ritchie gets an opportunity to fire the 105mm C1 howitzer with  Bombardier Noel Dykes' detachment.
​Captain Frank Forbes (MO), Major Bob Foulis (Padre), Captain Marg Henderson (15 Fd Cadet Corps CIC officer) and Lieutenant-Colonel Stu McDonald. A number of drivers and vehicles were loaned to the Regiment by the 1/11 Field Artillery Battalion with which we had established a close rapport.
Bombardier Ernie Kovacs, Gunner Lawrence and, recently returned from UNEFME II and still on post-deployment leave, Bombardier Mike Hennessy at the OP with a director. There's a story here, I just don't know what it is....
Captain John Hawthorne, Warrant Officer Mark Jackson, Captain John Carter, Major Martin Casey and Master Warrant Officer Gene Brown in discussion at the rear of the gun line.
Having a drink in the officers' quarters at the day's end are Major Bob Mugford, Lieutenant-Colonel Stu McDonald, and Padre Bob Foulis.  The photographer's foot - Captain Peter Moogk - is in the foreground. 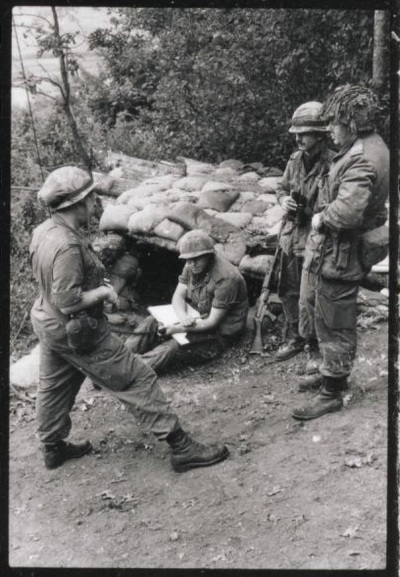 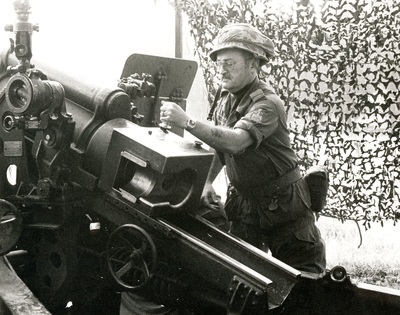 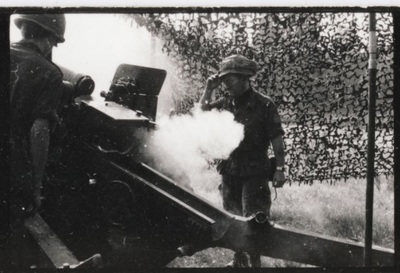 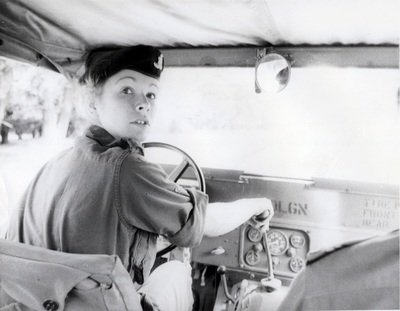 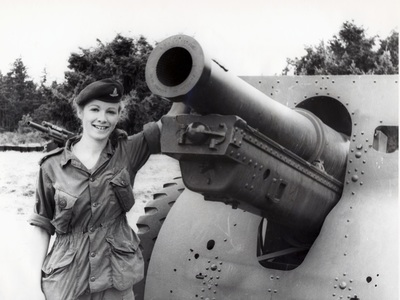 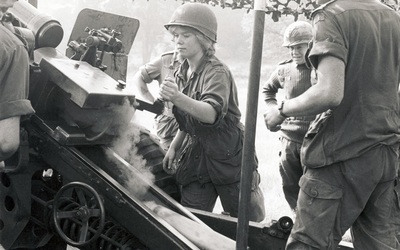 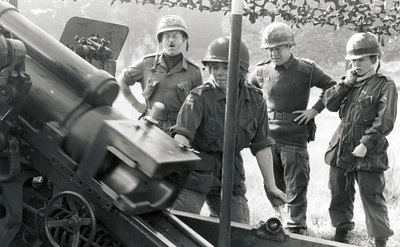 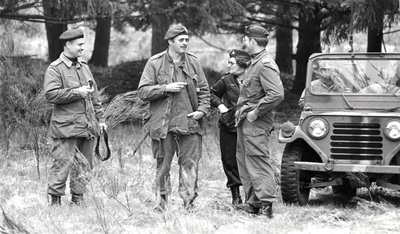 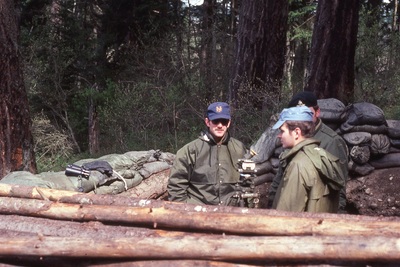 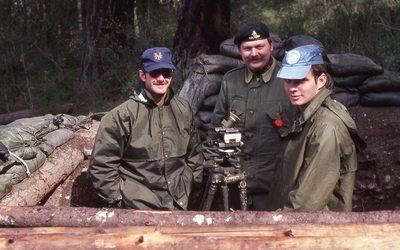 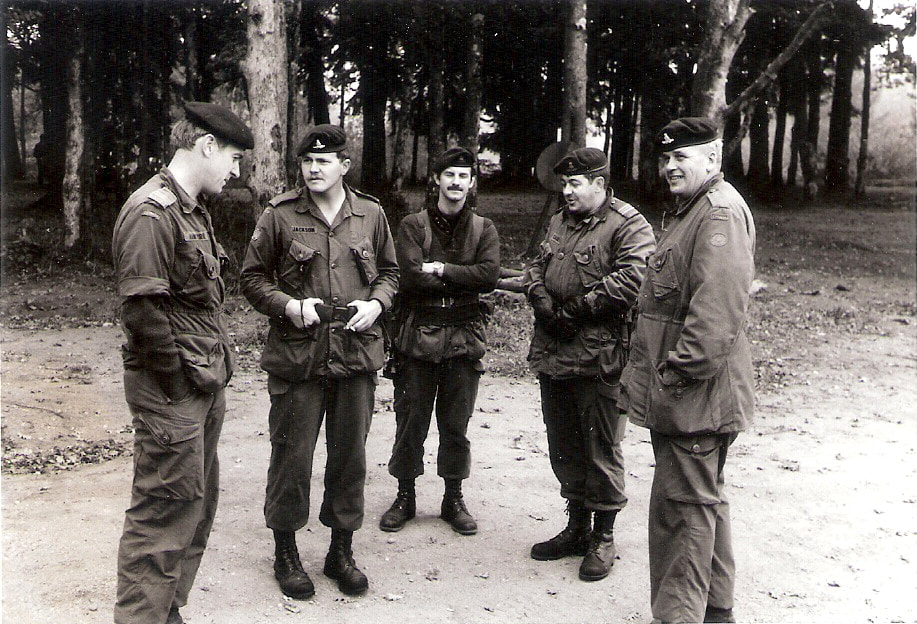 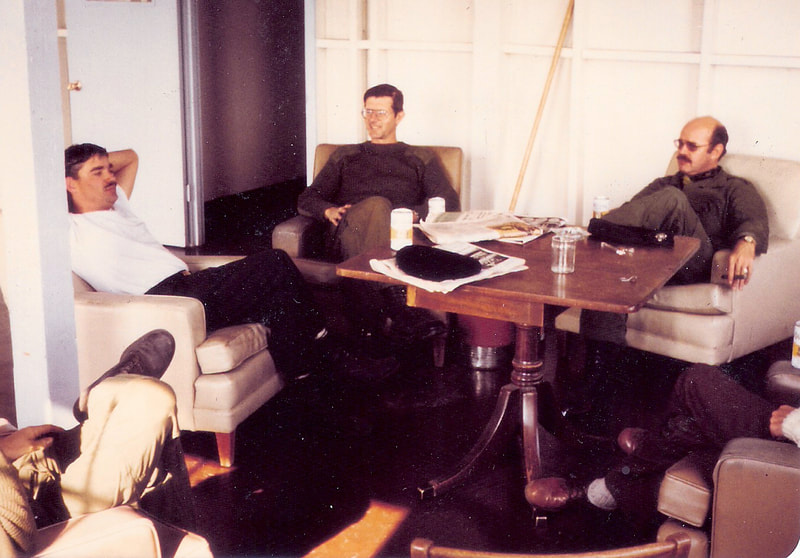 The Smoker at the end of the exercise! Taken from the Bob Mugford album in the Regimental Museum these photographs are unfortunately undated so it is an educated guess that they are from 1979.
Can you supply any of the missing names? 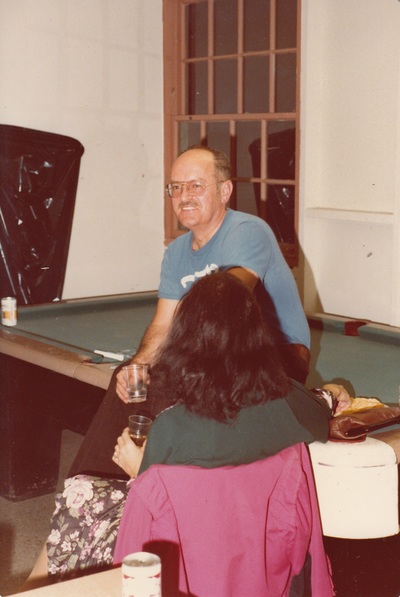 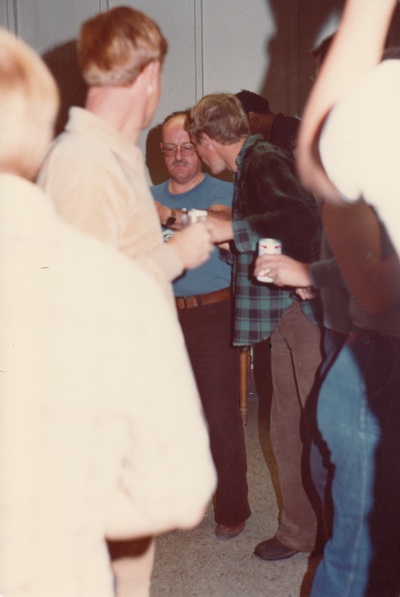 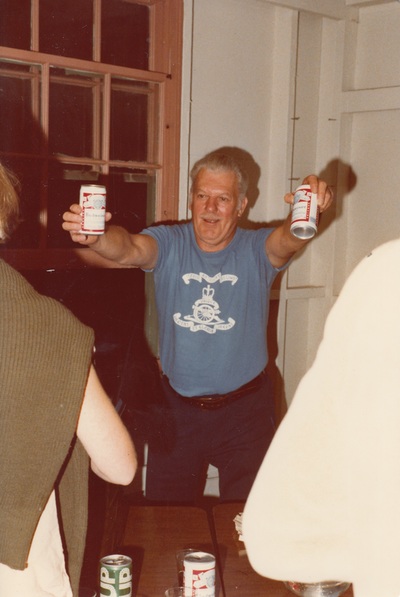 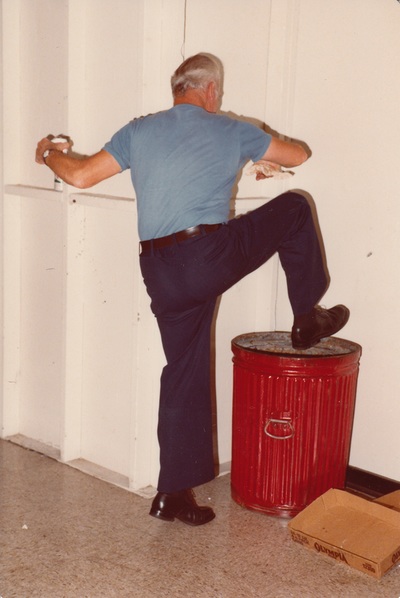 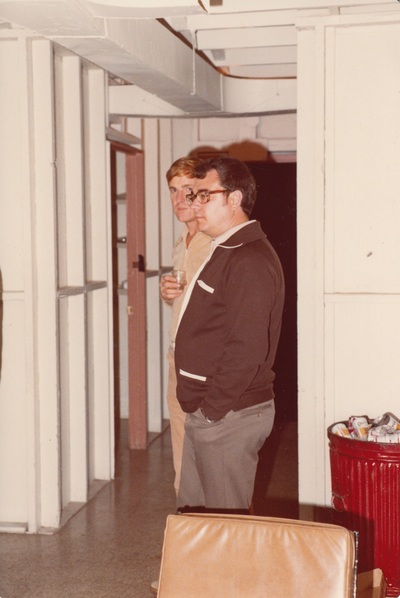 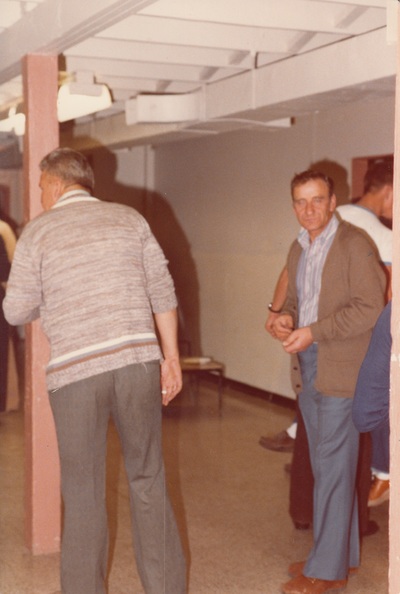 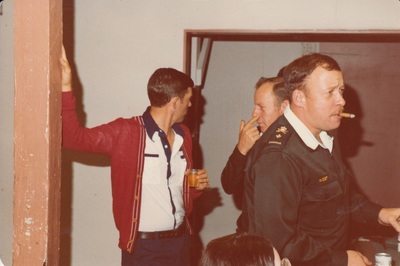 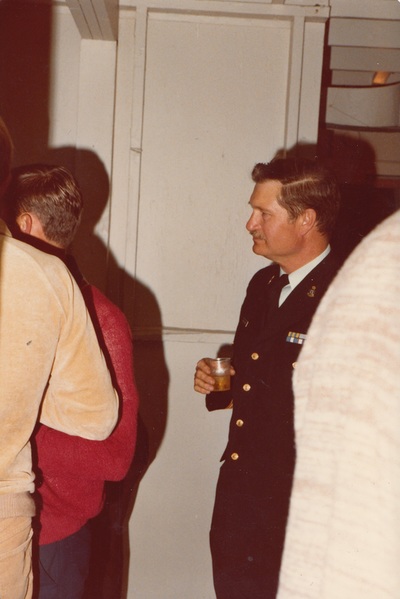 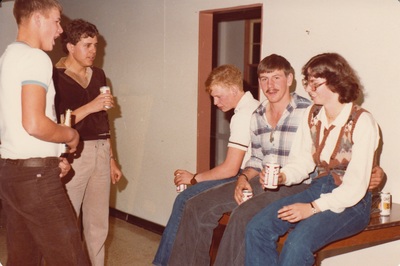 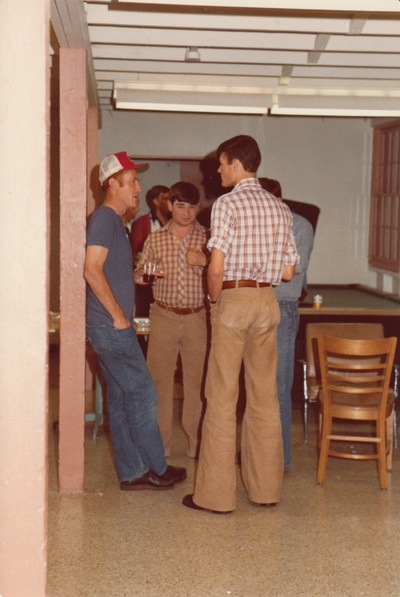 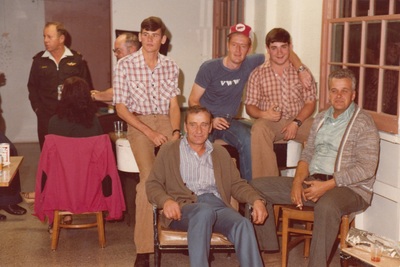 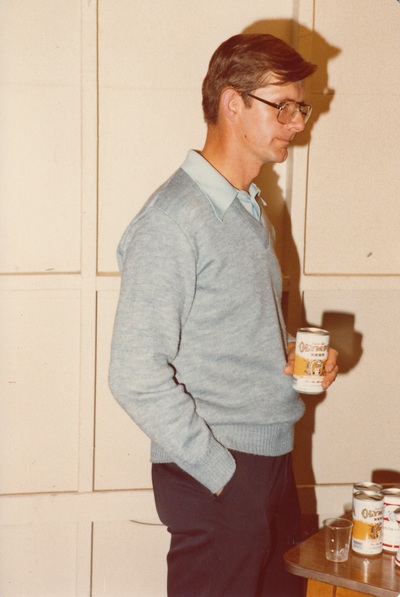 Back to 1979
Copyright © 2015, 2016, 2017, 2018, 2019, 2020, 2021
Webmaster/editor - Leon Jensen, OMM, CD, Commanding Officer 1998-2001, Regimental Sergeant Major 1986-1988
Additional photos and stories as well as comments regarding errors and omissions would be greatly appreciated. ​
​Have I inadvertently placed personal information of yours on line that you don't approve of?
​Please accept my apologies and contact me at president.vcrgunners@gmail.com and I’ll have it removed.