VANCOUVER GUNNERS
Federal Student Summer Employment Plan - FSSEP
FSSEP was a program designed to reduce the high youth unemployment rate by providing an introductory military course with no obligation to remain a member afterwards.
The young students were provided some training at the Vernon Camp as they worked towards their specific trade training. A gun detachment, an advance to contact under the Okanogan sun.
Preparing a defensive position with the FN C2. Of course there was also the endless days spent on the parade square.
Major Vic Stevenson and his assigned vehicle, 1/4 Ton SMP "Jeep", callsign X-Ray.
The 2 1/2 Ton SMP (standard Military Pattern) :"Deuce and a Half" meticulously cared for by the transport section.​ 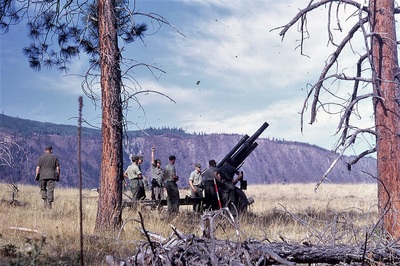 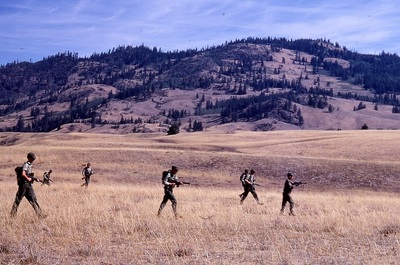 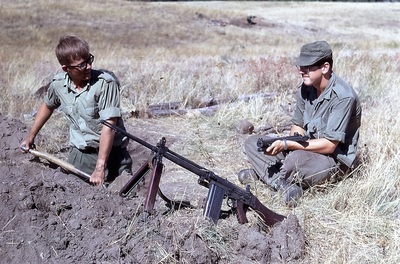 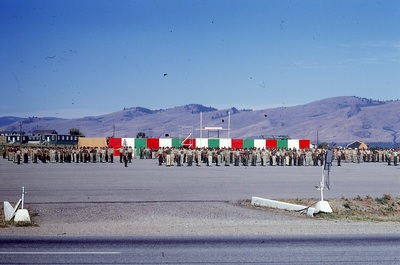 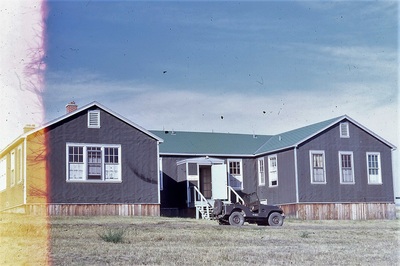 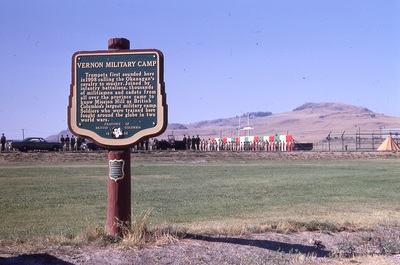 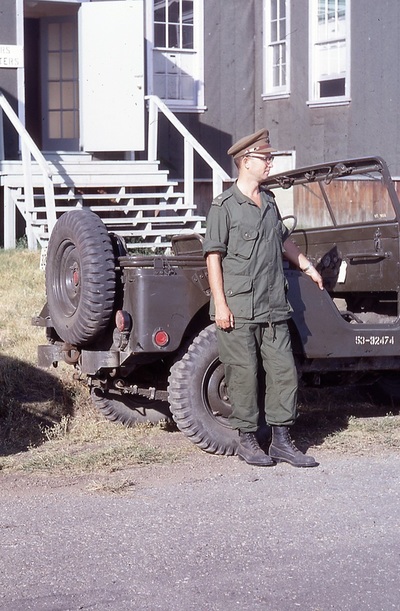 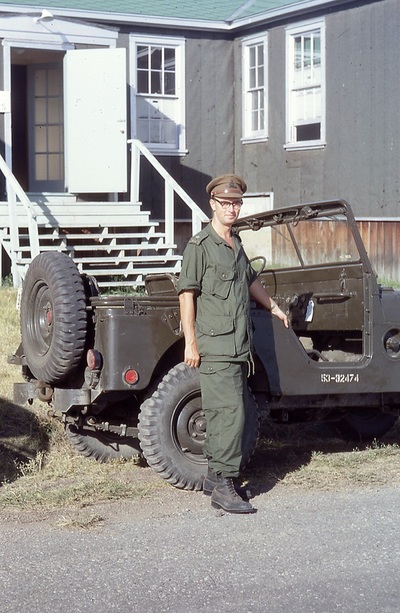 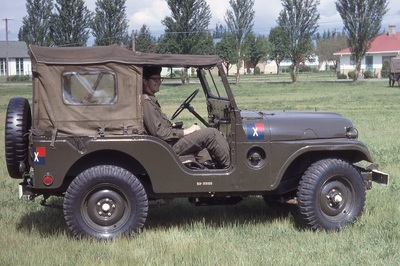 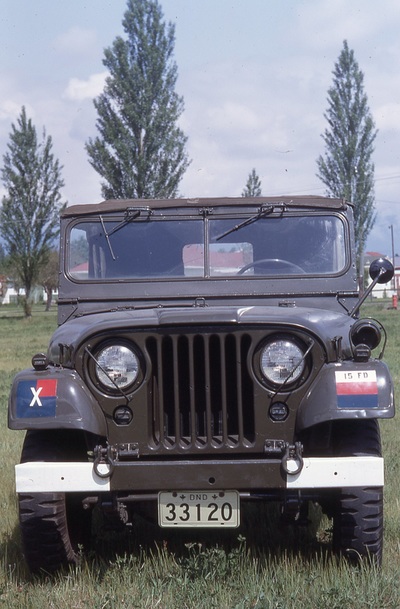 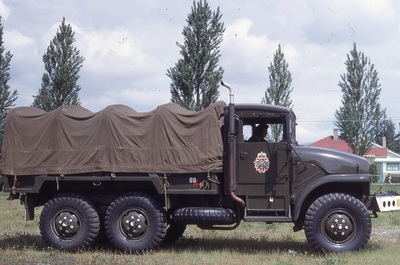 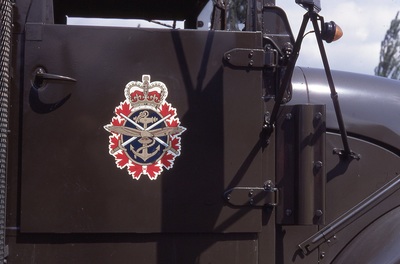 Final Inspection - FSSEP Course
The student soldiers march on for their final parade held at the Jericho Military Station in Kitsilano.
Major Vic Stevenson forms part of the reviewing team inspecting the troops.
The old hangar at Jericho, once the home of the 102nd Coast Regiment, RCA 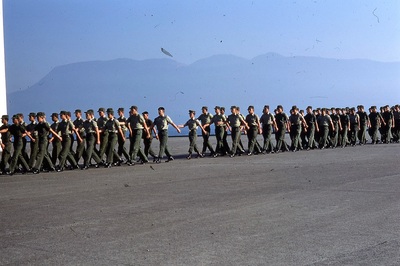 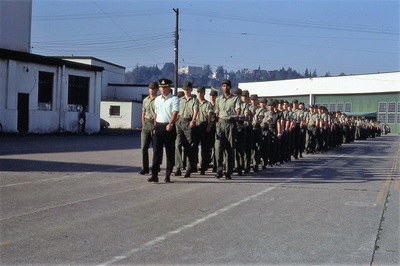 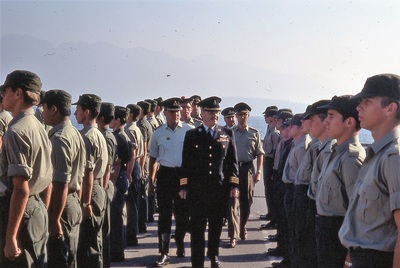 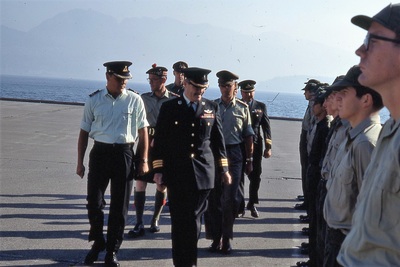 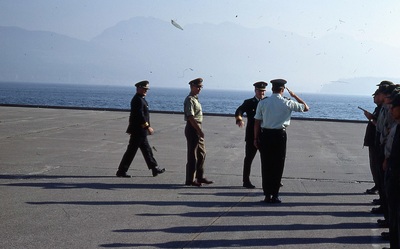 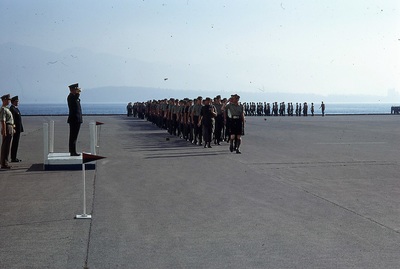 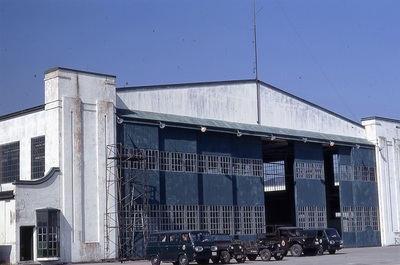