VANCOUVER GUNNERS
1st Regiment Royal Canadian Horse Artillery
Captain Martin Casey deploys to Germany in July 1973 followed by Gunner Bill Barlow, Bombardier Mark J Jackson, Bombardier Leon Jensen from 26 July – 26 October 1973.
The 1st Regiment Royal Canadian Horse Artillery and the 4th Canadian Mechanized Brigade Group were stationed in the Federal Republic of Germany as part of the NATO defence of Europe. Every autumn, a large contingent of reservists would flyover to assist in the participation of the Reforger series of exercises. Reforger was the US acronym for REServe FORces to GERmany where they would deploy a considerable quantity of reserve forces from the Continental United States to fall in on pre-positioned equipment.  ​Gunner Bill Barlow works with his B Battery callsign refurbishing the children's playground in Lahr during his Fallex Flyover. 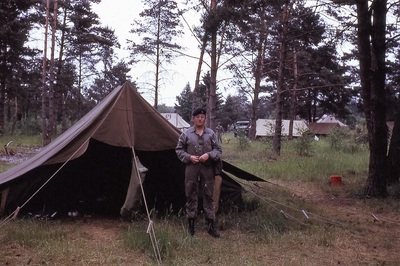 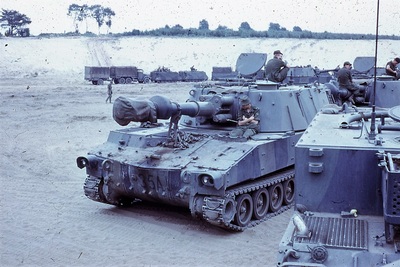 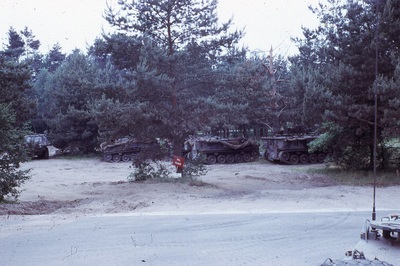 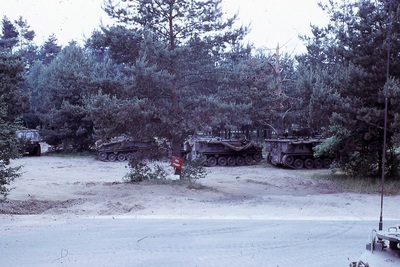 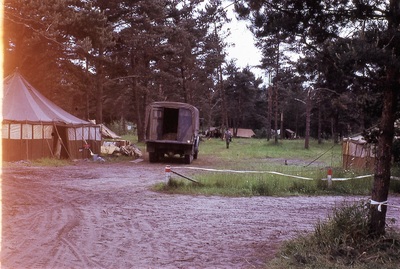 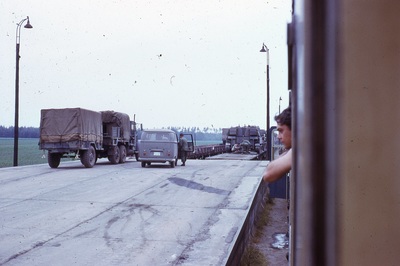 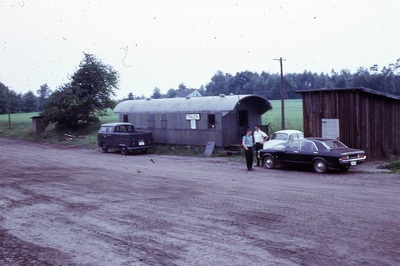 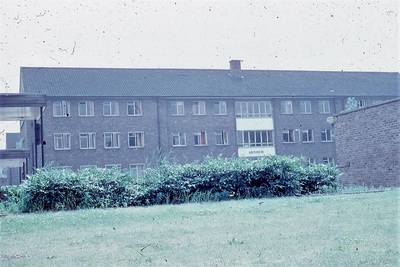 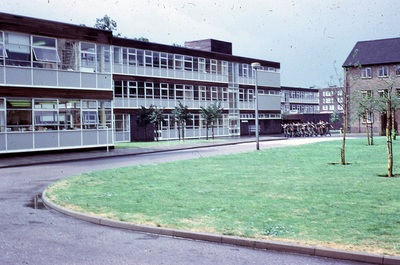 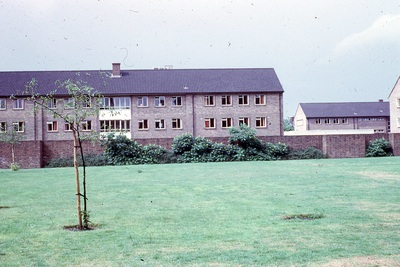 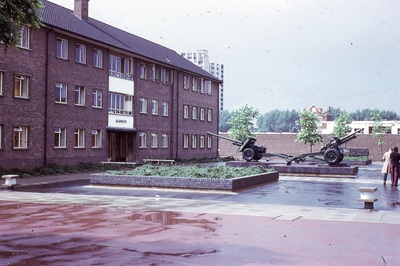 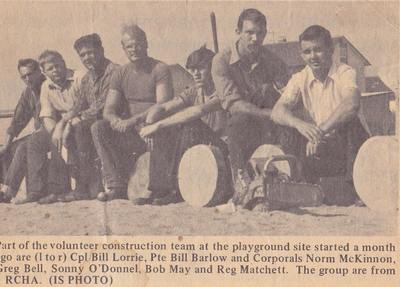 The doorsign was used to indicate the occupant of a room had responded positively to being woken up in the middle of the night and was in the process of reporting to the unit lines. Equipment would then be readied and the Brigade Group would deploy out of the camp area in order to escape a surprise Soviet attack. The three month reserve deployment included live firing at Hohenfels and Grafenwoher training areas as well as dry deployments throughout the country. All this, plus free rations and quarters, PLUS leave! Do it twice and they give you the Special Service Medal with NATO bar. 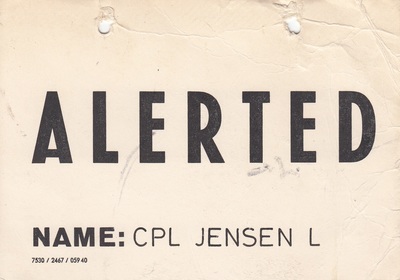 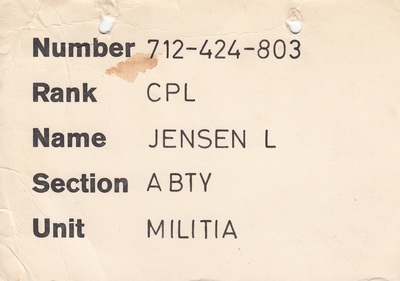 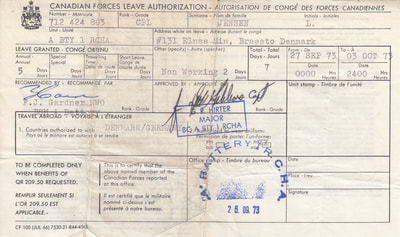 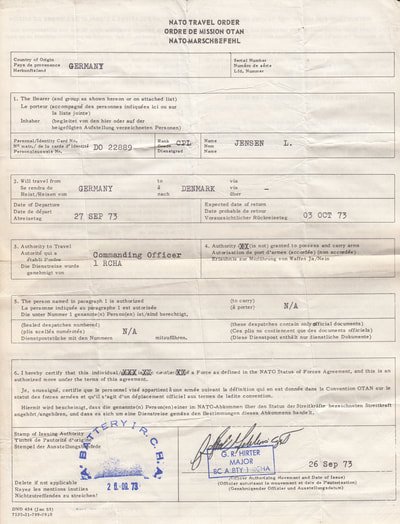