VANCOUVER GUNNERS
Glenemma Range ?
I have a series of undated photos. The first three show soldiers all wearing bush uniforms with bushcaps. I've dated this to be 1963 as the soldier is holding up a copy of the May 1963 Playboy. That discovery came only after exhausting google searches!
The next ten photos appear to be in the same era but all the soldiers are wearing berets, The photos are similar in quality and it was thought that they would have been two different years due to the difference in headwear. However, examining the Glenemma picture above we see 4 bushcaps and two berets. Different course standards? Same year?
​See more... 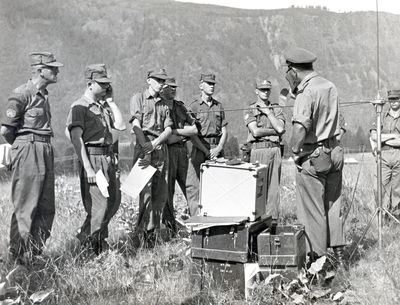 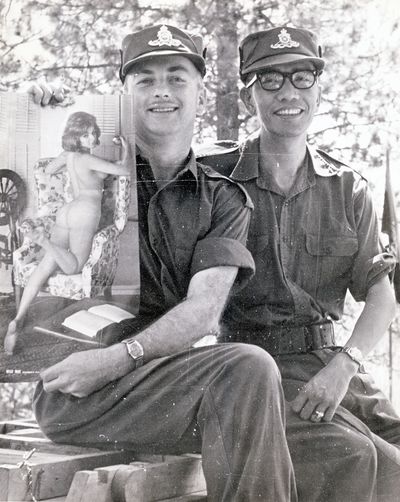 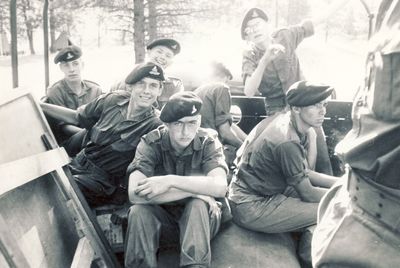 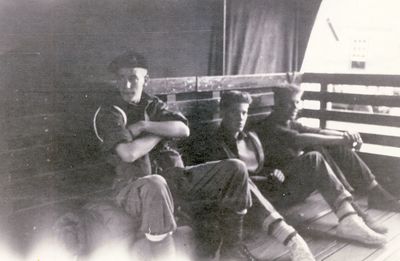 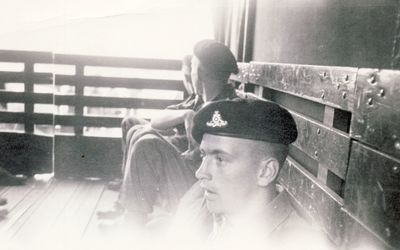 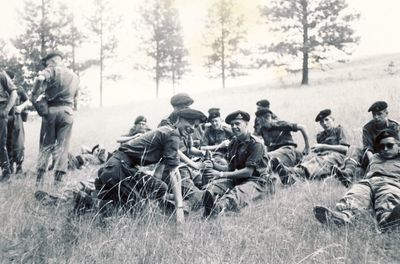 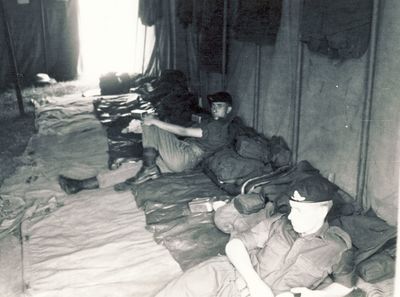 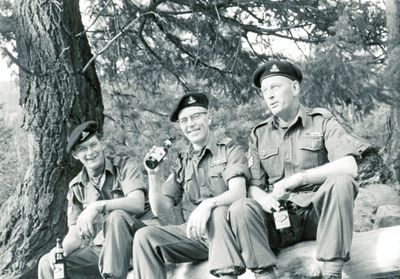 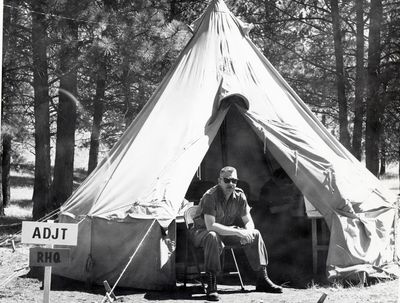 Back to 1963
Copyright © 2015, 2016, 2017, 2018, 2019
Webmaster/editor - Leon Jensen, OMM, CD, Commanding Officer 1998-2001, Regimental Sergeant Major 1986-1988
Additional photos and stories as well as comments regarding errors and omissions would be greatly appreciated. ​
​Have I inadvertently placed personal information of yours on line that you don't approve of?
​Please accept my apologies and contact me at president.vcrgunners@gmail.com and I’ll have it removed.