VANCOUVER GUNNERS
Heroes Hockey Challenge
The Band played at the Heroes Hockey Challenge Charity Gala Dinner on February 1, 2012. Participants dined with serving members of the Canadian Forces and NHL stars at each table. The Gala Dinner event was held at the Fairmont Hotel Vancouver and included celebrity appearances, VIPs from the Canadian Forces, celebrity MC and guest speakers, and special entertainment, which included the Band of the 15th Field Artillery Regiment RCA! 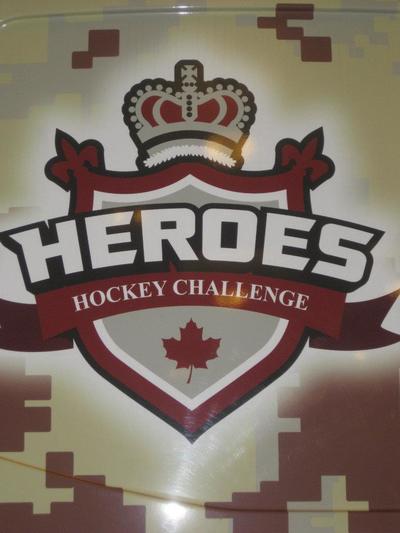 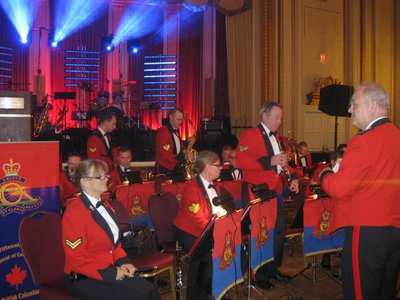 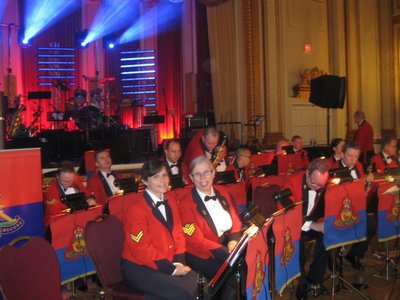 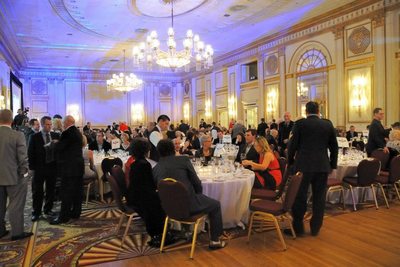 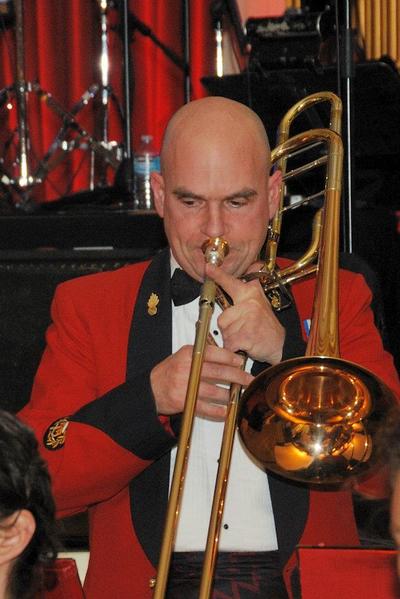 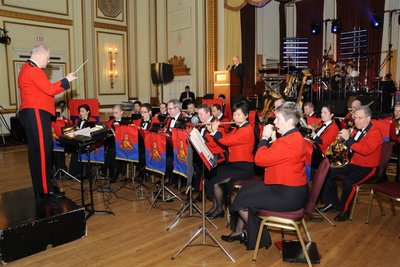 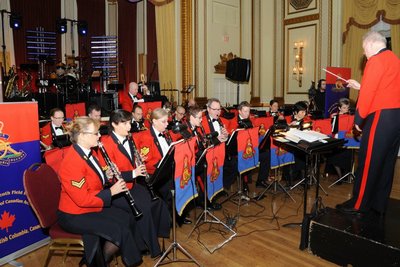 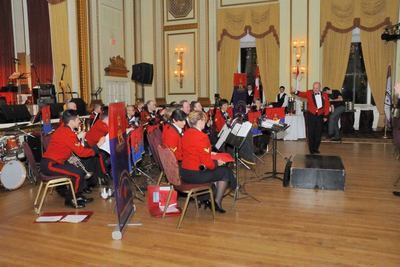 Back to 2012
Copyright © 2015, 2016, 2017, 2018, 2019, 2020, 2021
Webmaster/editor - Leon Jensen, OMM, CD, Commanding Officer 1998-2001, Regimental Sergeant Major 1986-1988
Additional photos and stories as well as comments regarding errors and omissions would be greatly appreciated. ​
​Have I inadvertently placed personal information of yours on line that you don't approve of?
​Please accept my apologies and contact me at president.vcrgunners@gmail.com and I’ll have it removed.