VANCOUVER GUNNERS
International Military Band Concert
On Victoria Day, May 23rd at 2:30pm, professional musicians from military bands in British Columbia and the Pacific Northwest will gather to present a concert of music celebrating the common bond shared between allies and to salute our British Heritage.
The program is guaranteed to excite and entertain everyone in the family. From crisp British marches to traditional wind band literature and new works for band, there will be something to please every member of the family. The feature selection of the second half will be a suite of music drawn from John Williams titanic score for the Star Wars films.
It is with great pleasure that the British Columbia Military Music Society announces all net proceeds from the 2016 International Military Band Concert will be donated to elementary band programs in Metro Vancouver.
Join us at the Chandos Pattison Auditorium on Victoria Day for what is guaranteed to be a fantastic performance. And tell your friends!
Tickets are $45/family; $20/adult; $15/senior; $10/student. 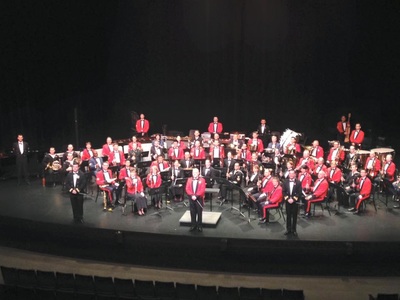 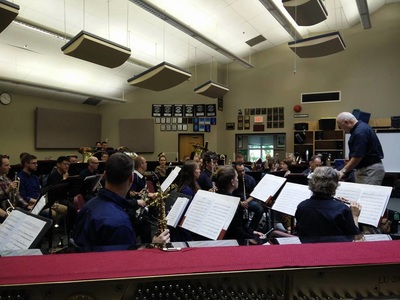 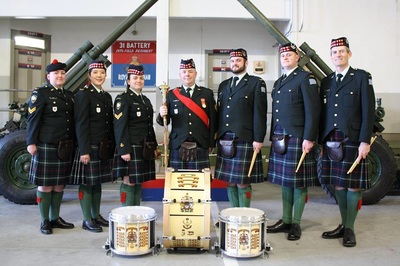