VANCOUVER GUNNERS
Decorations for Bravery
Decorations for Bravery recognize people who risked their lives to try to save or protect another. The Decorations were created by Her Majesty Queen Elizabeth II in 1972. The governor general personally presents the Decorations in ceremonies held at Rideau Hall, in Ottawa, or at La Citadelle, in Québec City. They consist of the Cross of Valour, the Star of Courage and the Medal of Bravery.
​See More
Medal of Bravery (M.B.)
The Medal recognizes acts of bravery in hazardous circumstances. It is a circular silver medal: on the obverse of which is a maple leaf surrounded by a wreath of laurel, and on the reverse of which appear the Royal Cipher and Crown and the inscription BRAVERY.BRAVOURE. 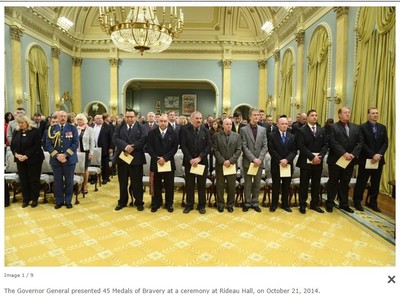 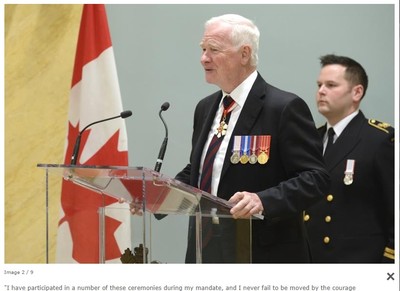 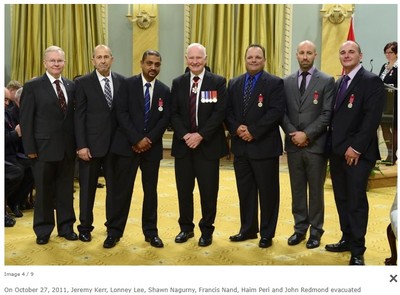