VANCOUVER GUNNERS
Medal Purchases
We have recently come across the opportunity to purchase a couple of Medal Sets that belonged to members that had enlisted in Vancouver with the 68th Overseas Depot Battery, Canadian Field Artillery and served overseas in World War I. Each set is currently priced at $1,320.00 and we need to raise that cash ASAP in order to make the purchase.  All donations would be made to the 15th Field Artillery Regiment Museum & Archives and result in a charitable tax donation receipt.
Bombardier Randolph Amos Mann, MM
Bombardier Randolph Amos Mann was on the strength of the Vancouver Volunteer Reserve before being transferred to Boorman's Battery, the 68th Overseas Depot Battery. He attested with the Canadian Overseas Expeditionary Force on 9 July 1915. He embarked for France with the 22nd Battery, 6th Howitzer Brigade Canadian Field Artillery as an Acting Bombardier on 18 January 1916. On 22 October 1916 he was wounded with 2nd degree burns to his head,  face and both hands. His citation for the award of the Military Medal reads:
For exceptional gallantry and devotion to duty on October 22nd, 1916, when an explosion occurred in a gun pit, while the battery was firing setting fire to the ammunition and the gun pit. This N.C.O. entered the gun pit in spite of the intense heat and withdrew the dial sight and dial sight carrier from the gun carriage. In doing so, he was very severely burned, necessitating his evacuation.
He returned to Canada 25 January 1919 and discharged on 4 February, 1919. Bombardier Mann lived in Vancouver and was buried at Mountain View Cemetery on 29 January 1955. 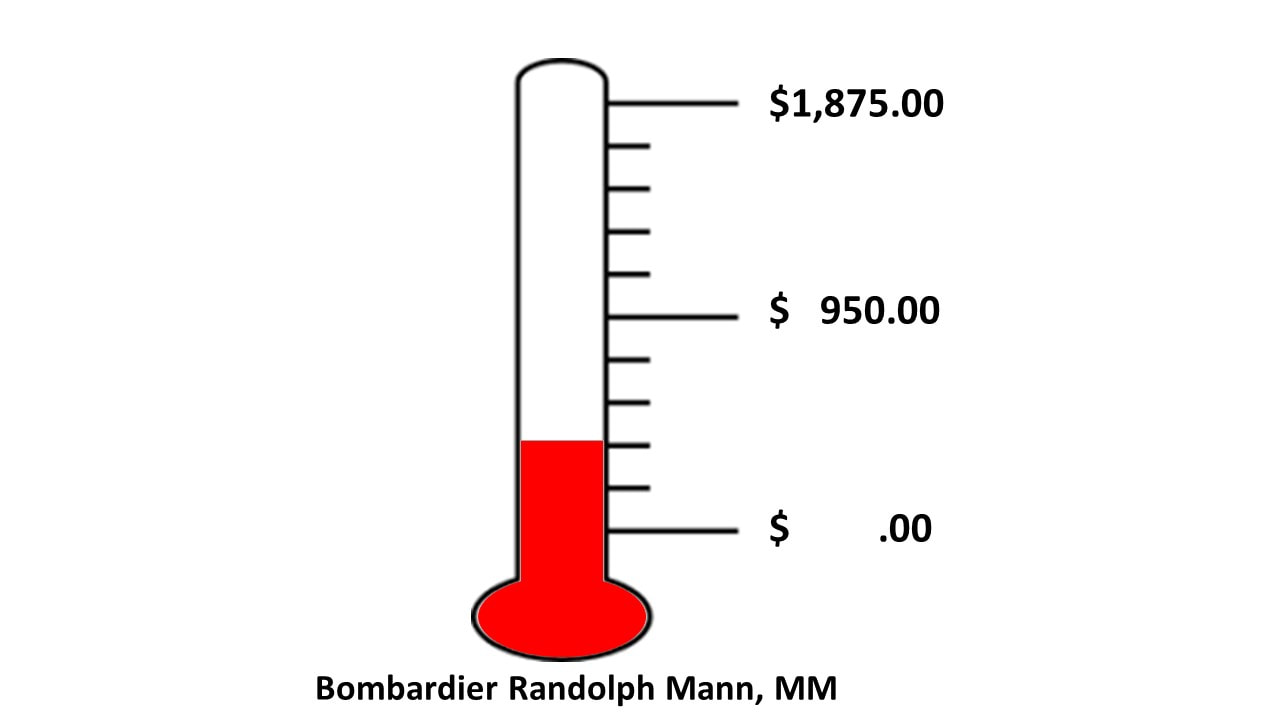 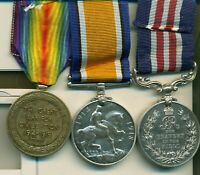 Cheques or money orders should be payable to
15 Field Artillery Regt RCA Museum & Archives Society
Thank you!
Copyright © 2015, 2016, 2017, 2018, 2019
Webmaster/editor - Leon Jensen, OMM, CD, Commanding Officer 1998-2001, Regimental Sergeant Major 1986-1988
Additional photos and stories as well as comments regarding errors and omissions would be greatly appreciated. ​
​Have I inadvertently placed personal information of yours on line that you don't approve of?
​Please accept my apologies and contact me at president.vcrgunners@gmail.com and I’ll have it removed.