​Driver Archibald Fenton Eaton
Gnr. Eaton Dead
Young Victorian Serving With Artillery in England Succumbs to Illness at Aldershot
Gnr. Archibald Fenton Eaton, son of Mr. and Mrs. C. J. Eaton, of 3047 Washington Avenue, who was recently reported dangerously ill, has succumbed to measles and pneumonia at the Aldershot Isolation Hospital, according to notification received by the parents yesterday.
Gnr. Eaton is one of four brothers and was only 18 years of age. He was a native of Somenos and educated in Victoria, where he had many friends among the younger element. He joined the 15th Brigade, C.F.A. under Col. A. T. Ogilvie, last Spring, and went overseas with that unit. He had been stationed at Witley Camp prior to being sent to hospital. He was employed by the B.C. Electric Railway before enlisting. 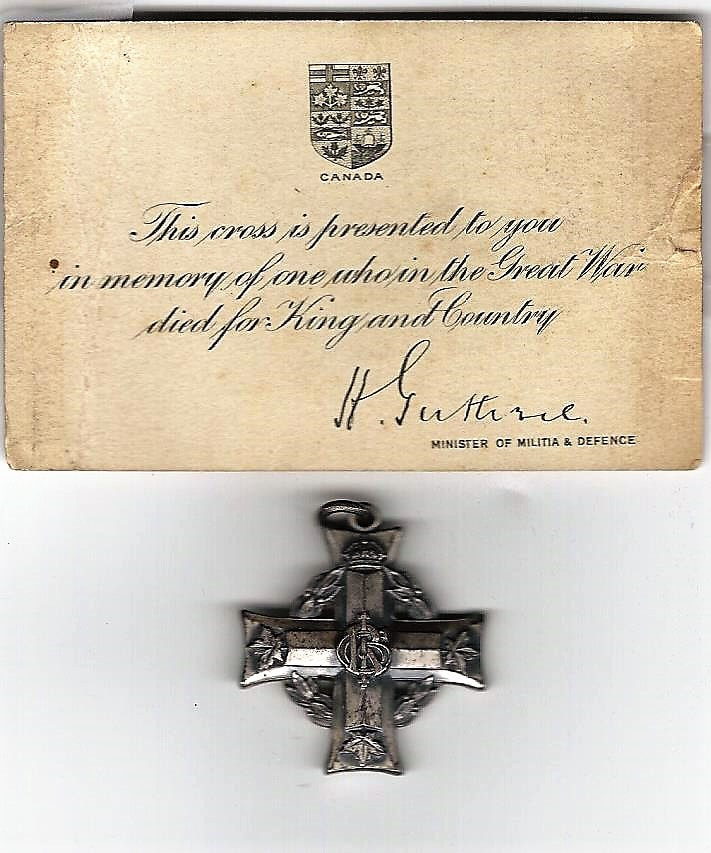 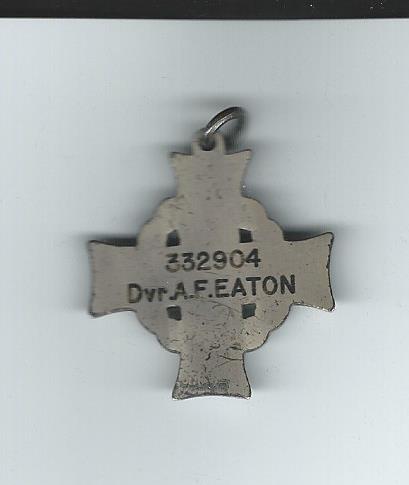 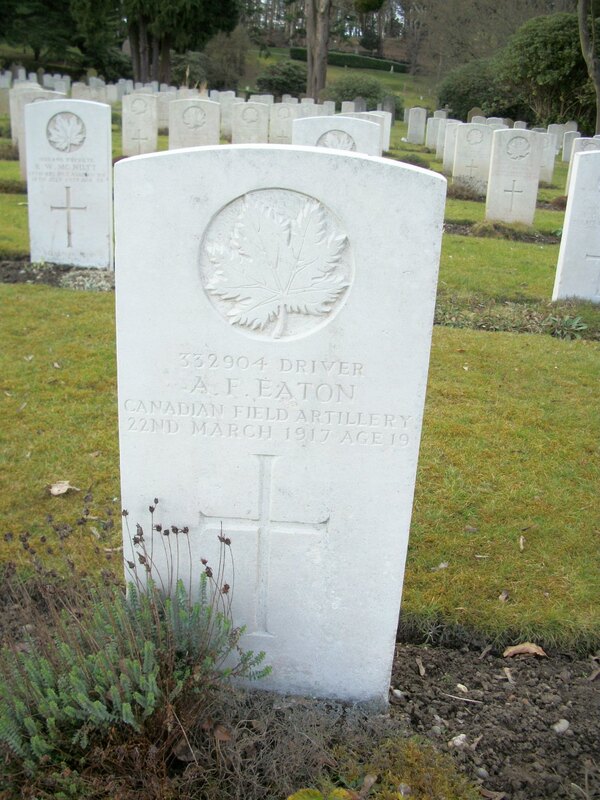 Back to 1918
Lists
The following pages contain additional information relating to the 15th Field Artillery Regiment, RCA
Honours and Awards
Trophies
Commanding Officers and Regimental Sergeants Major
Honoraries
Battery Commanders and Battery Sergeants Major
Band Appointments
Nominal Roll
Guns of the Regiment
Memorial Page
Copyright © 2015, 2016, 2017, 2018, 2019, 2020, 2021
Webmaster/editor - Leon Jensen, OMM, CD, Commanding Officer 1998-2001, Regimental Sergeant Major 1986-1988
Additional photos and stories as well as comments regarding errors and omissions would be greatly appreciated. ​
​Have I inadvertently placed personal information of yours on line that you don't approve of?
​Please accept my apologies and contact me at president.vcrgunners@gmail.com and I’ll have it removed.