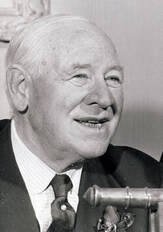 Honorary Lieutenant Francis Ronald Graham CD
Passed away 6 April 1963. He began his working career as a $1.50 a week law clerk and became a multi-millionaire controlling lumber, real estate, mining and sugar enterprises. He was co-owner of FP Publications which in turn owned the Edmonton Bulletin the Daily Colonist and the Victoria Daily Times and the father of Bill Graham Minister of National Defence (2004-2006). 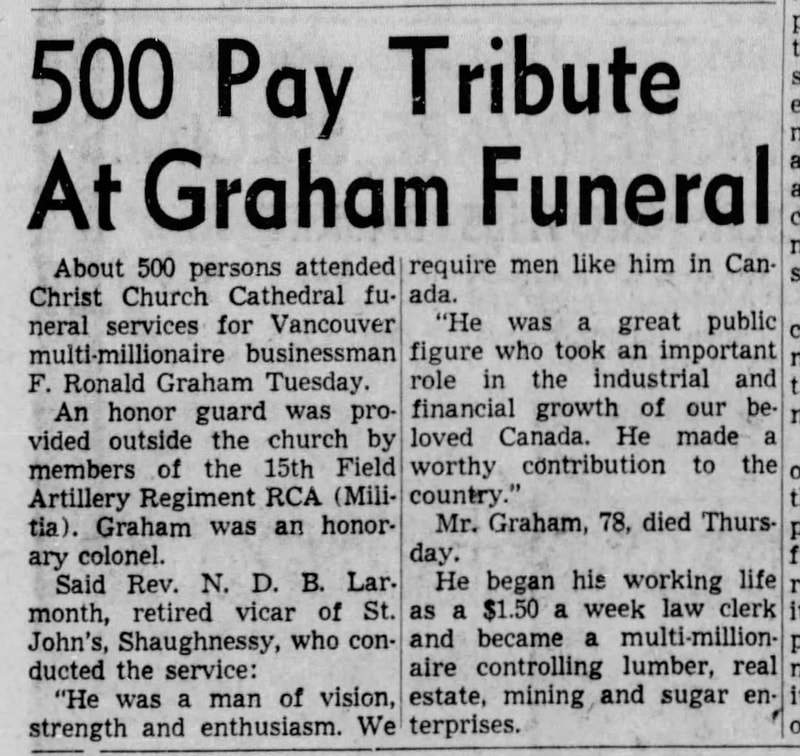 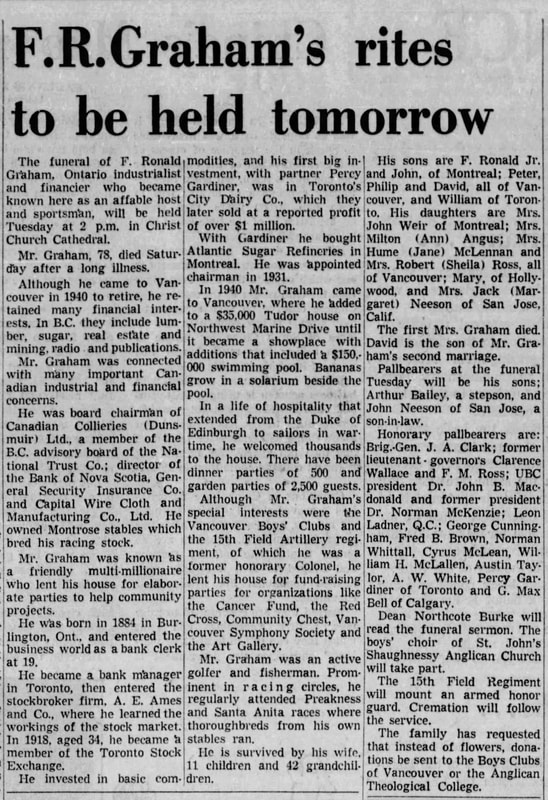 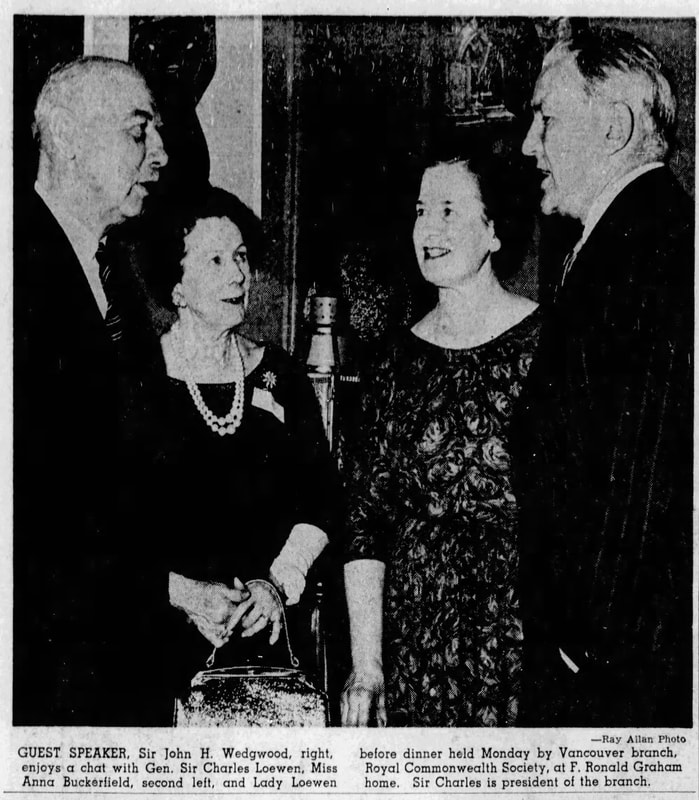 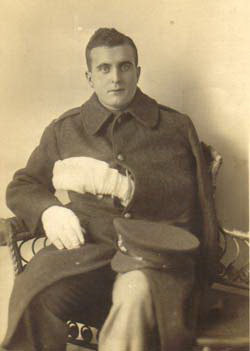 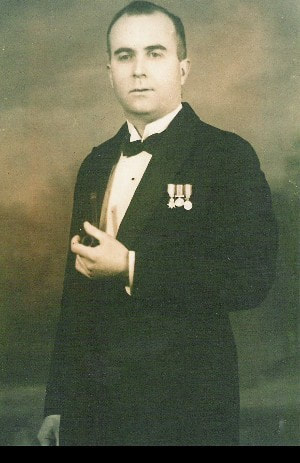