VANCOUVER GUNNERS
Operation Last Jedi
On December 16, BMO Bank of Montreal sponsored a special screening of Star Wars: The Last Jedi in Vancouver for over 150​ soldiers from 39 Brigade, 3rd Division, as a way to say thank you for their service.
"This opportunity to connect with so many members of our Canadian Military was a great way to thank them for their service, courage and commitment," said James Kitamura, Regional Vice-President, Vancouver Centre Market, who assisted during the event with Branch Managers Justin Joe and Brad Carmichael.
The event was organized by Hon. Lt.-Col. Don Foster, with the help of Glen Leader, Branch Manager; Mike Bonner, Senior Vice-President, B.C. and Yukon and Derral Moriyama, Senior Vice-President, Business Development, Western Canada who secured funding for the event.
"The response from the 15th Field Regiment's soldiers was immediate and we were able to include guests, which truly thanked the Regimental 'family' for their service," said Hon. Lt.-Col. Don Foster. "The BMO team really enjoyed providing this opportunity."
BOM Bank of Montreal Canadian Defence Community Banking (CDCB). 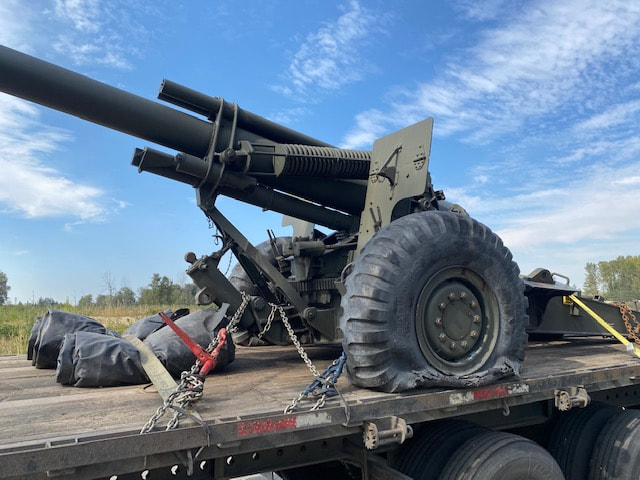