VANCOUVER GUNNERS
OP Peregrine
Operation PEREGRINE was a domestic Canadian military operation that took place between August 3 and September 16, 2003.In early August 2003, British Columbia was overwhelmed by over 800 separate forest fires. Provincial fire services were stretched to the breaking point, and tens of thousands of people were forced to evacuate their homes. After responding to a severe interface fire in Barriere BC, the provincial government requested federal aid, which was initially provided by B Company, 3 PPCLI from Edmonton. The province followed up with multiple requests as the fire situation grew more desperate and, ultimately, over 2,200 Canadian Forces (CF) personnel were mobilized. After receiving a day of basic forest firefighting training from the British Columbia Forest Service, including safety procedures, fire ratings, hose handling, and fire behaviour, the soldiers took to the fire lines. At the operation's height, deployed soldiers were divided into five task forces - Task Force One based in Barriere,Task Force Two, based in Kelowna, and others in Nakusp, Okanagan Falls, and Chase BC. The logistics hub and operational headquarters (the latter based on Land Force Western Area HQ) were located in Vernon BC.
MINISTRY OF FORESTS REPORT TO THE 2003 FIRESTORM PROVINCIAL REVIEW
The 2003 fire season was the most catastrophic in British Columbia’s recorded history. Tragically, three air tanker crew members lost their lives and one person was seriously injured.
Homes were destroyed, tourism was down and the forest harvests were affected. By any standards the damage done by the fires was catastrophic, yet in the midst of the smoke and destruction caused by the fires there were bright rays. No residents of fire-affected areas lost their lives or were seriously injured. In the midst of tragedy British Columbians showing their true spirit helped the nearly 50,000 people affected by the fires. Fire-fighters and support personnel bravely fought back the fires to save lives, homes, communities, businesses, and equipment.
The military support for B.C.’s fire suppression efforts in 2003 proved to be the largest military operation of year, involving 2,700 military personnel, including 920 firefighters, and four helicopters.

Sergeant Rick Tennant and Sergeant Ian Smith were part of the 39 CBG Task Force that assisted in the Barriere Wildfire. 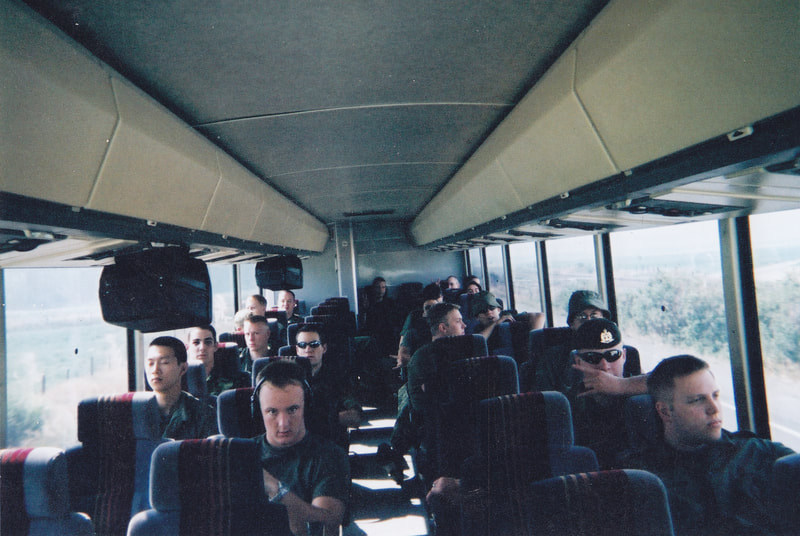 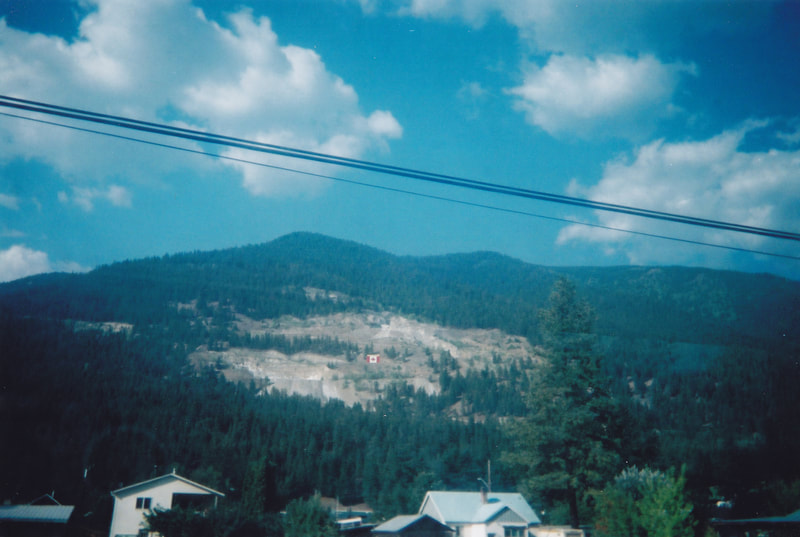 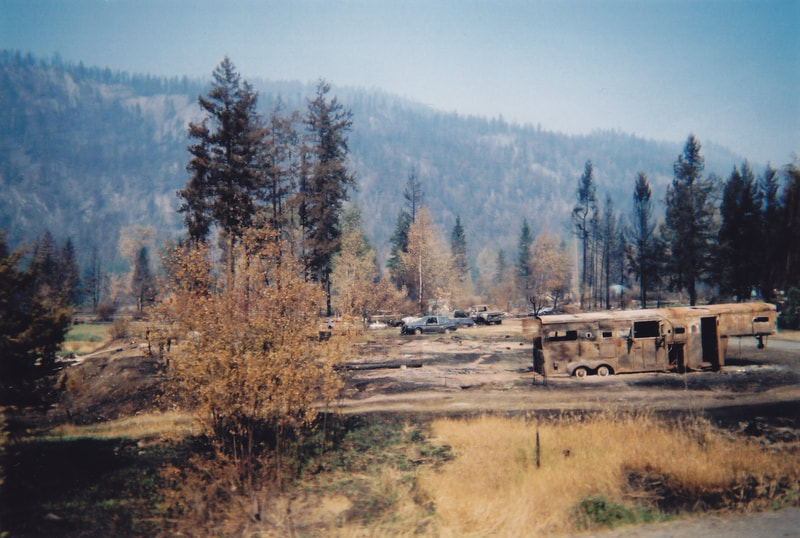 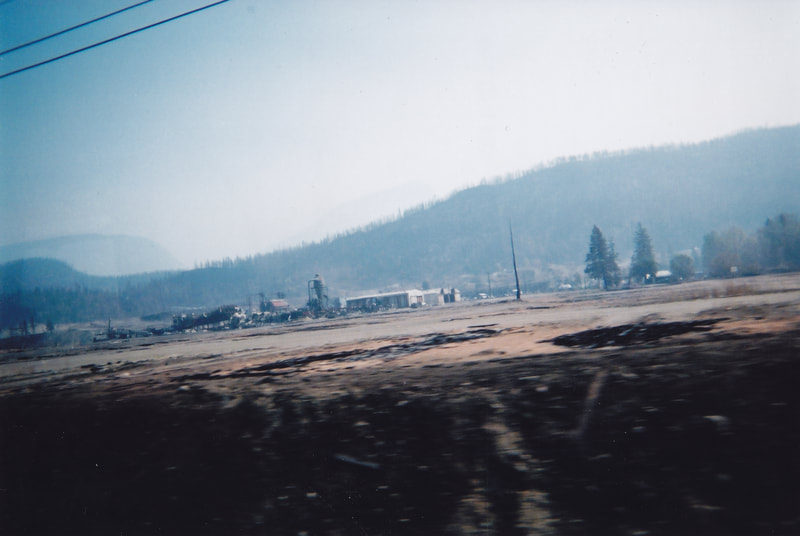 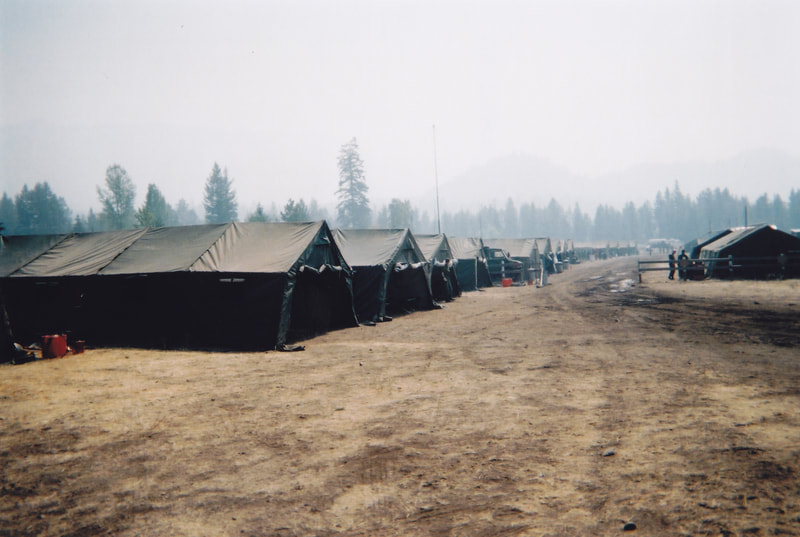 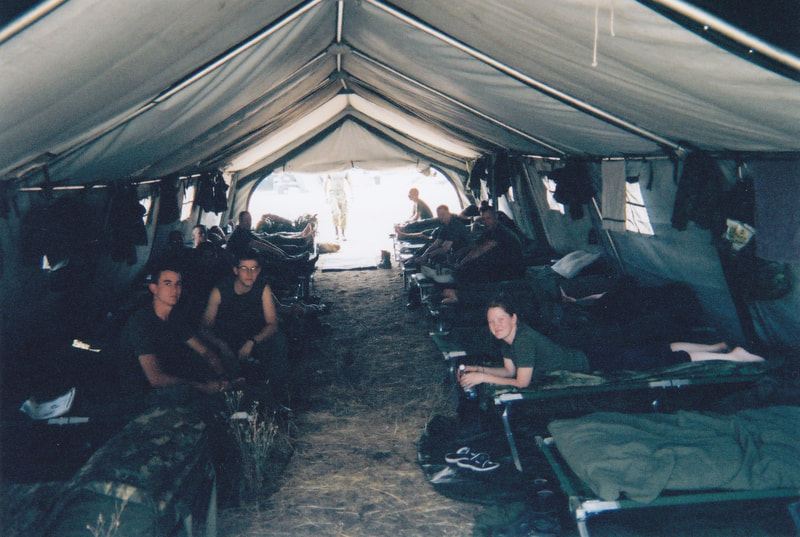 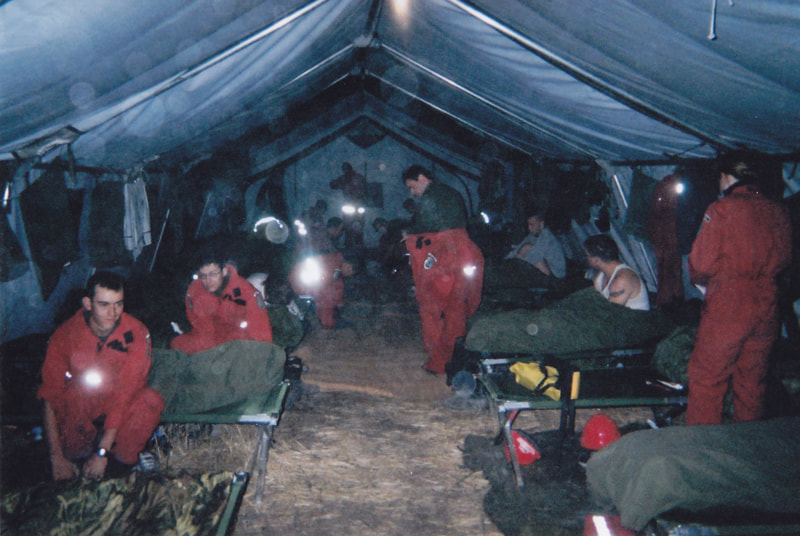 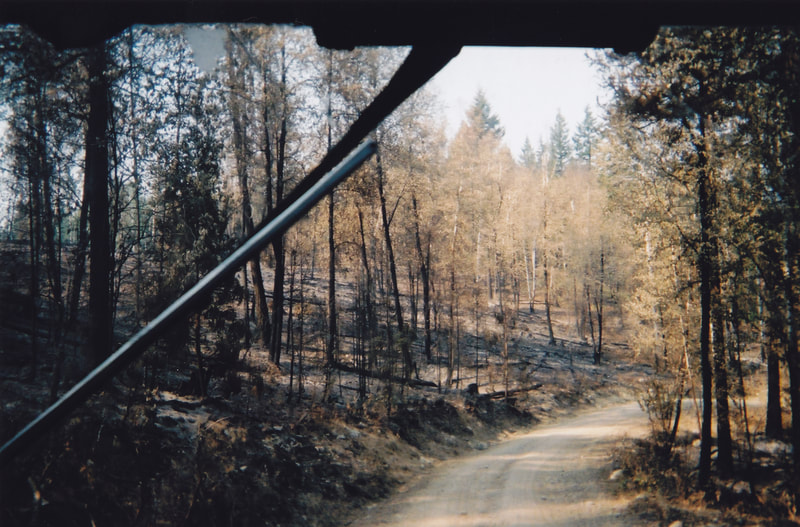 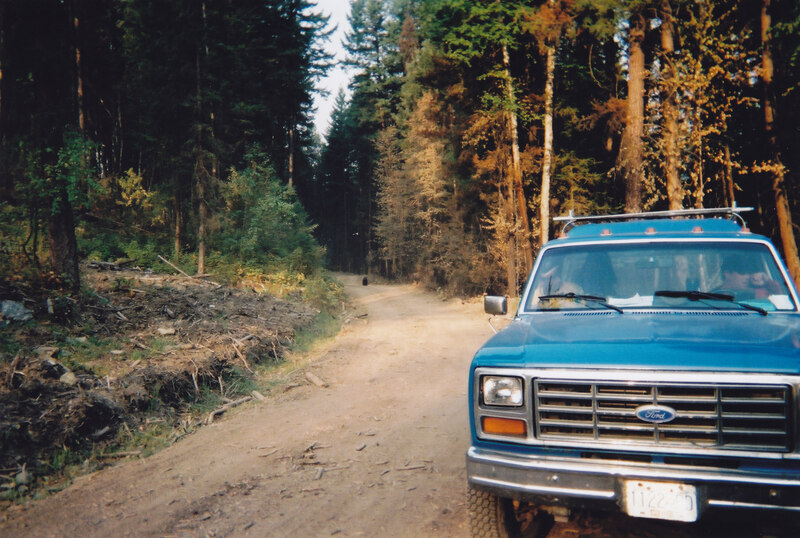 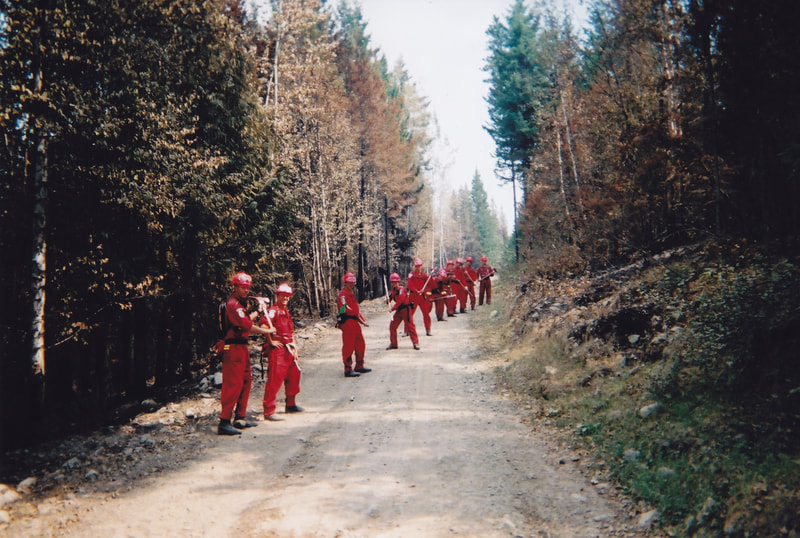 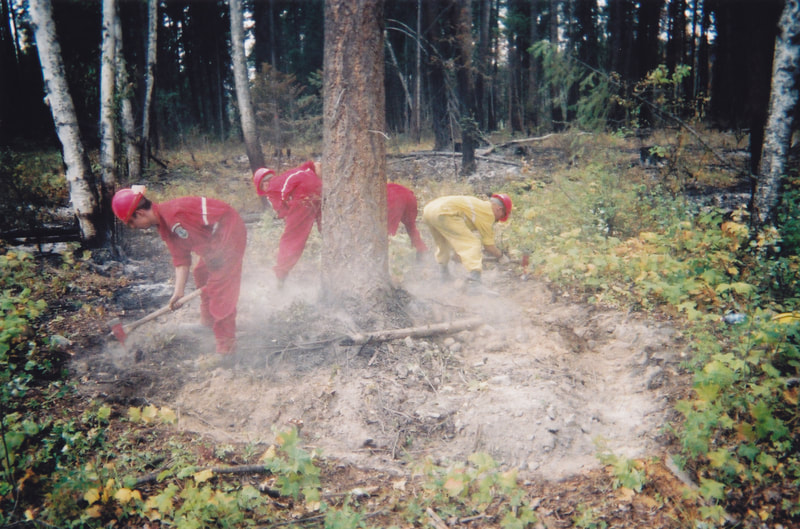 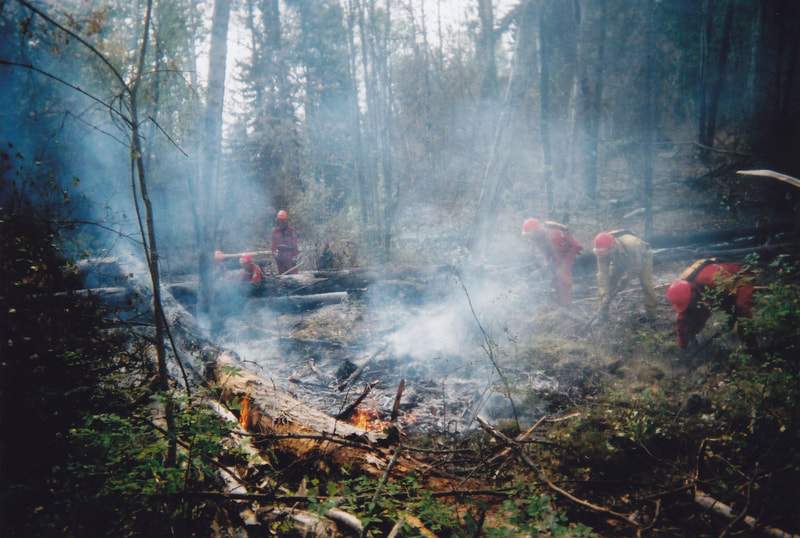 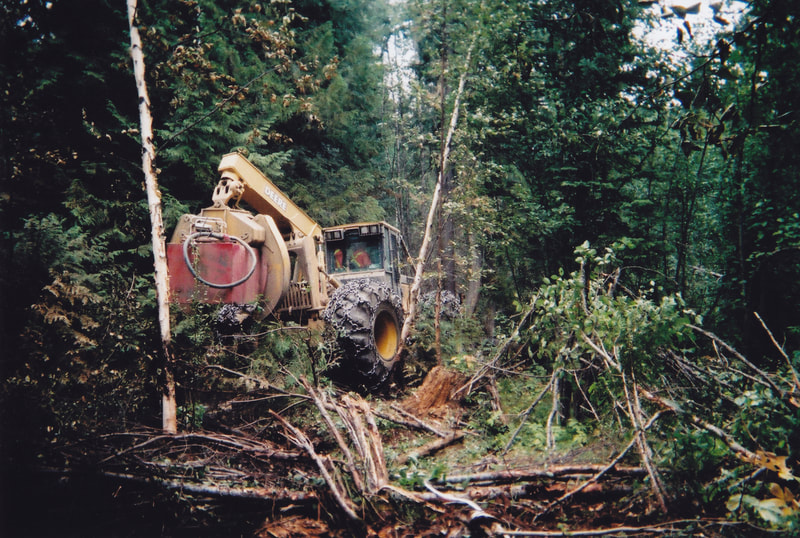 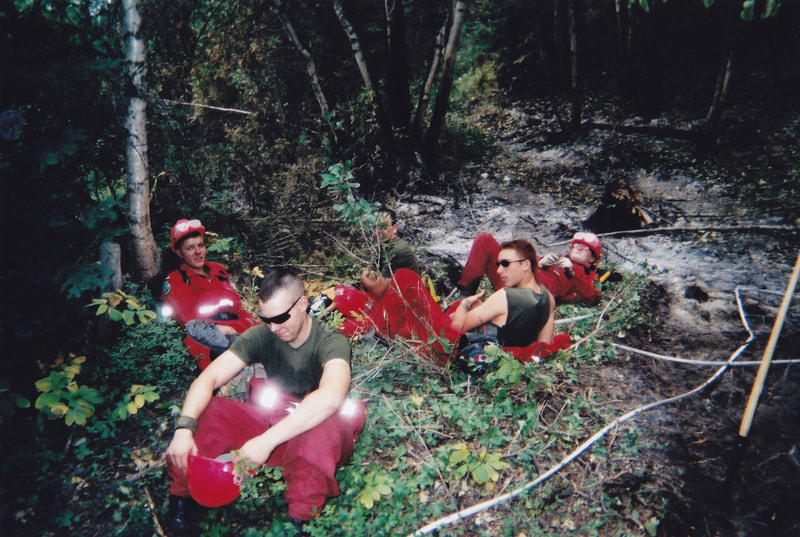 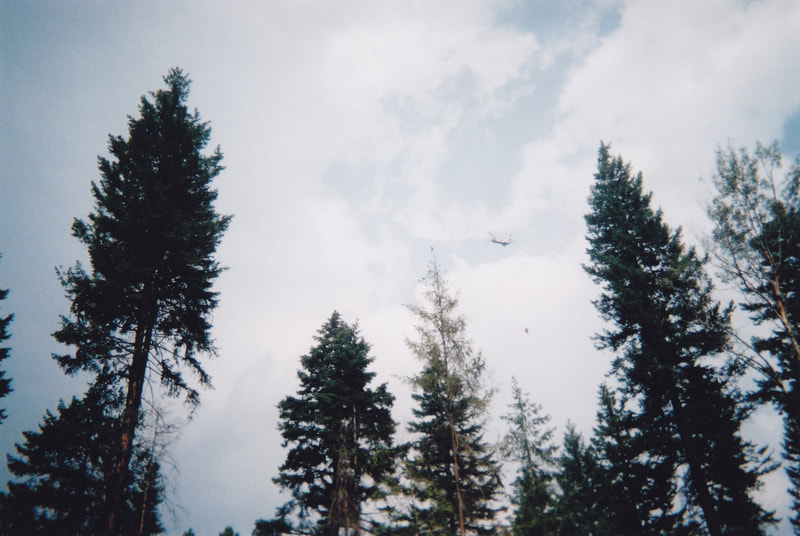 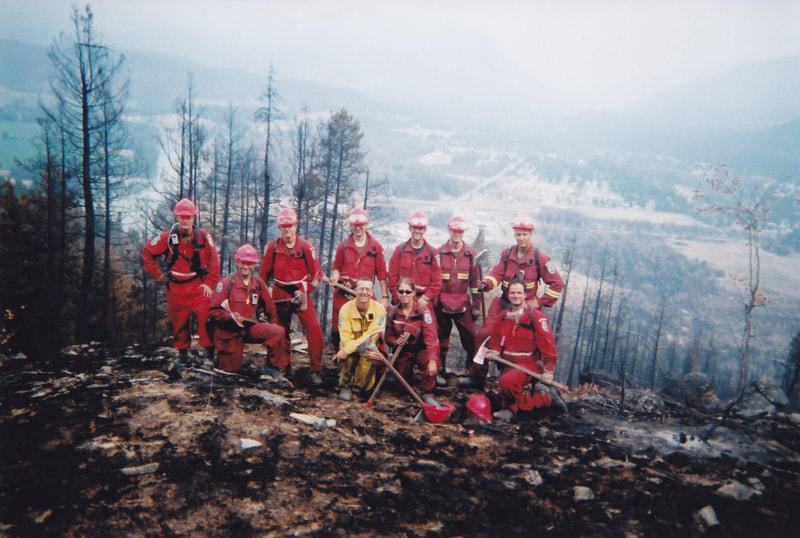 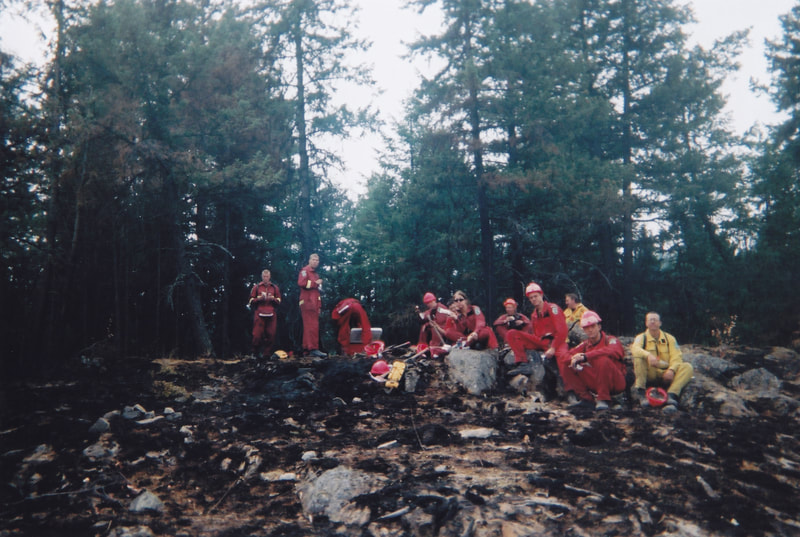 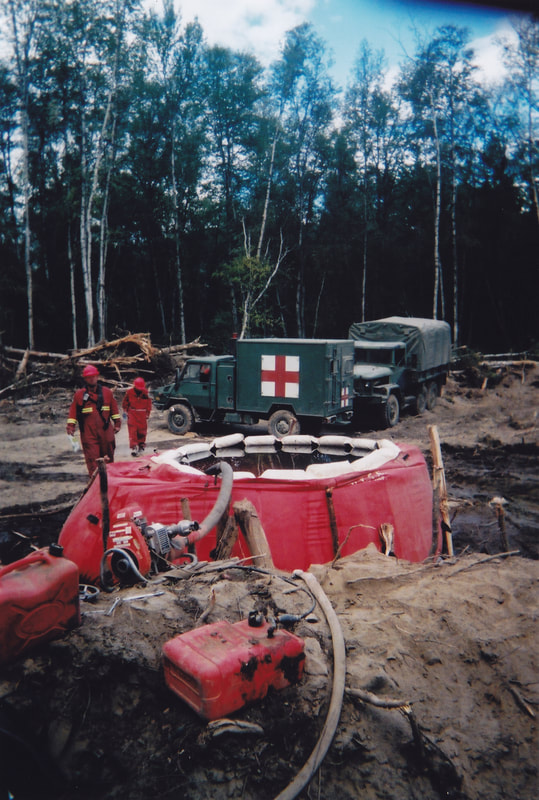 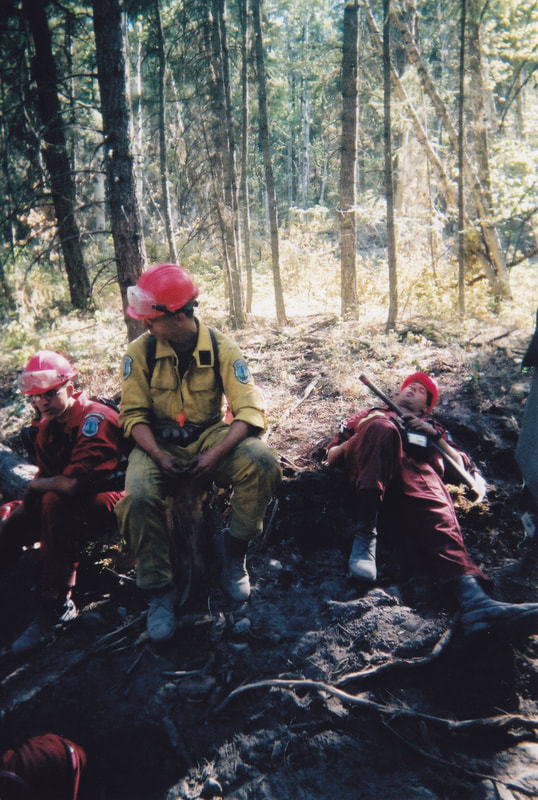 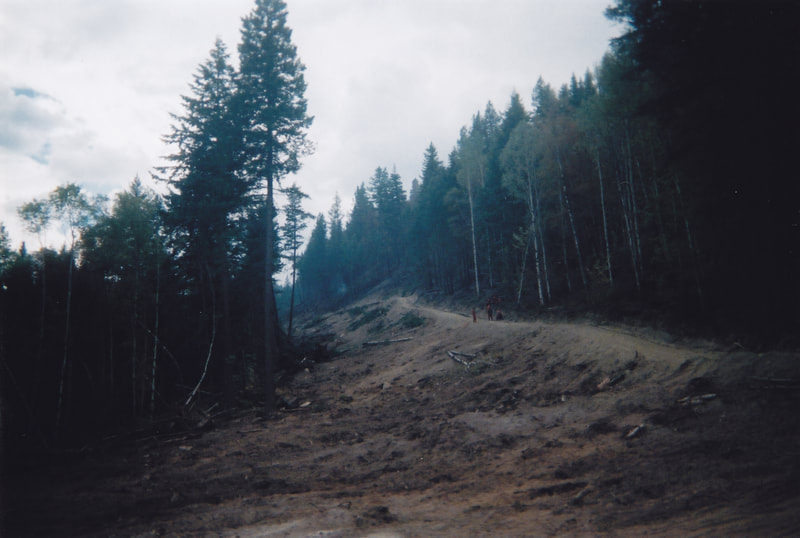 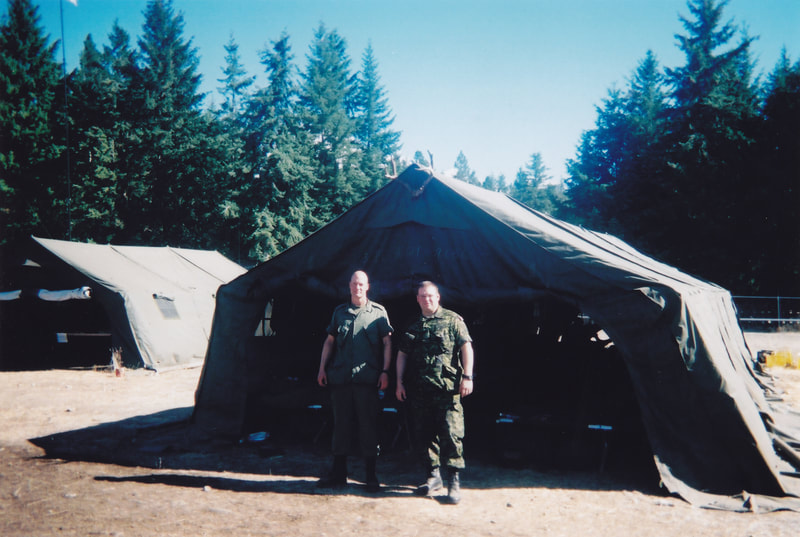