VANCOUVER GUNNERS
Point Grey Fort
The Point Grey Fort was originally built as a World War II coastal gun battery with three 6-Inch Breech Loading Mark VII Guns on Mark II(L) Garrison Mounting. Each gun emplacement had its own underground magazine with electrical ammunition elevator and were connected through concrete tunnels. A six pounder Hotchkiss was used as an examination gun, firing bring to rounds for boats that failed to properly identify themselves.
On the beach there were two 60” coast defence searchlights mounted on concrete towers. Anti-aircraft defence consisted of 40 mm Bofors and machine guns.
The Point Grey Fort was garrisoned by the 58th Heavy Battery, 15th (Vancouver) Coast Brigade, RCA. A Non-Permanent Army Militia unit, it was mobilized on 25 August 1939, 15 days before Canada declared war on Germany, to man the still incomplete installation.  The Fort grew to include support buildings which included messing and recreation facilities for some 250 officers and men.  A detachment of the 58th Battery also manned the Steveston Battery at the mouth of the Fraser River.
The UBC Museum of Anthropology was built on top of the centre number 2 gun emplacement and is flanked on either side by the number 1 and number 3 emplacements.
The 15th Field Artillery Regiment Museum and Archives is located at Bessborough Armoury, 2025 West 11th Ave, Vancouver, BC. 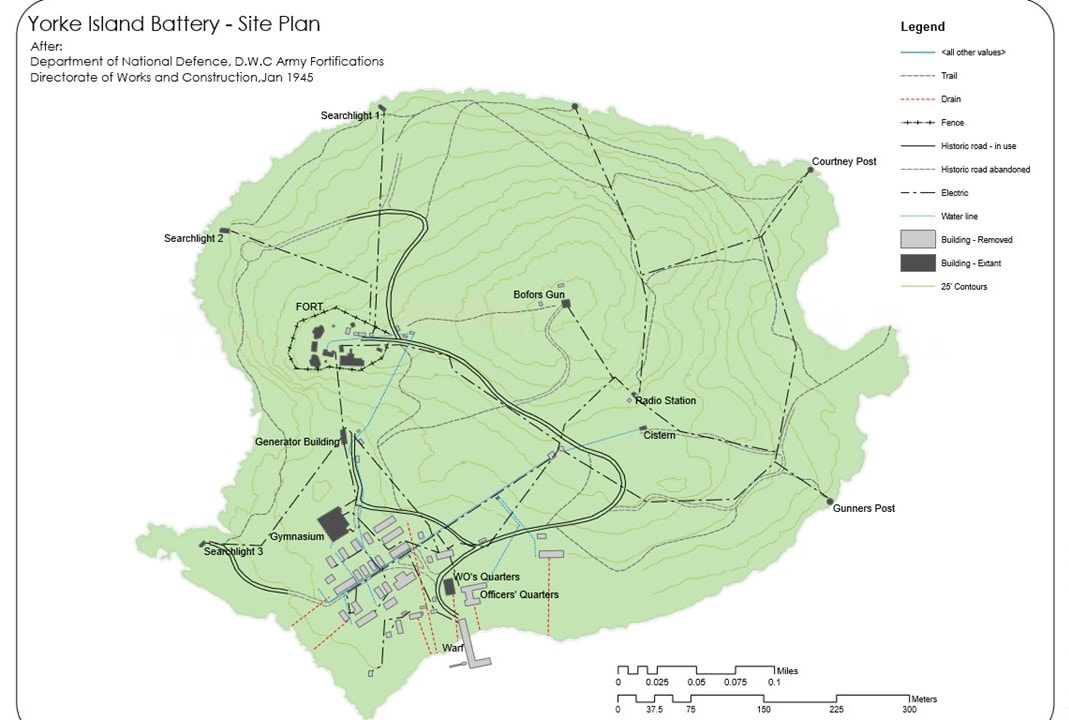 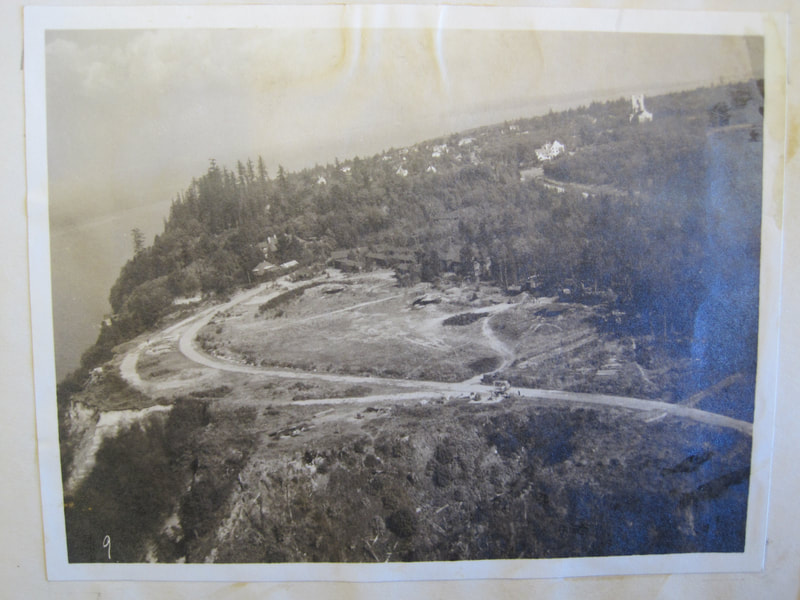 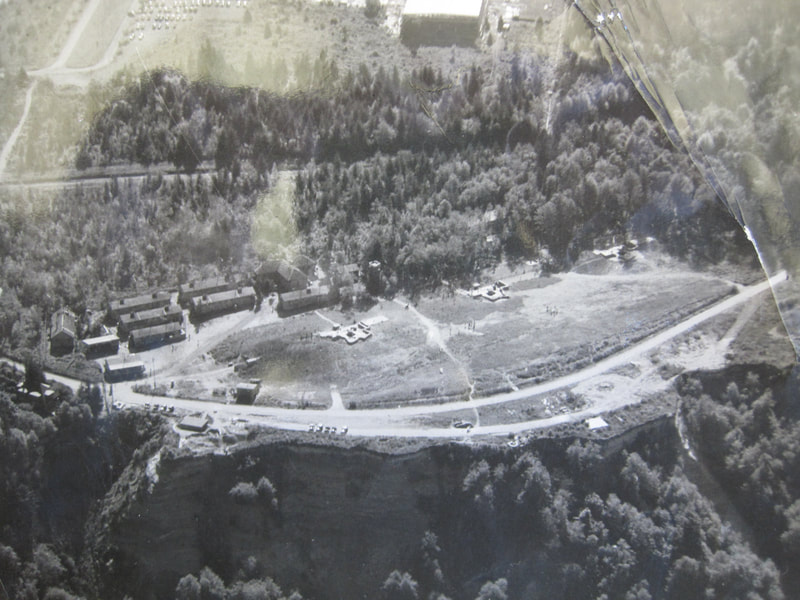 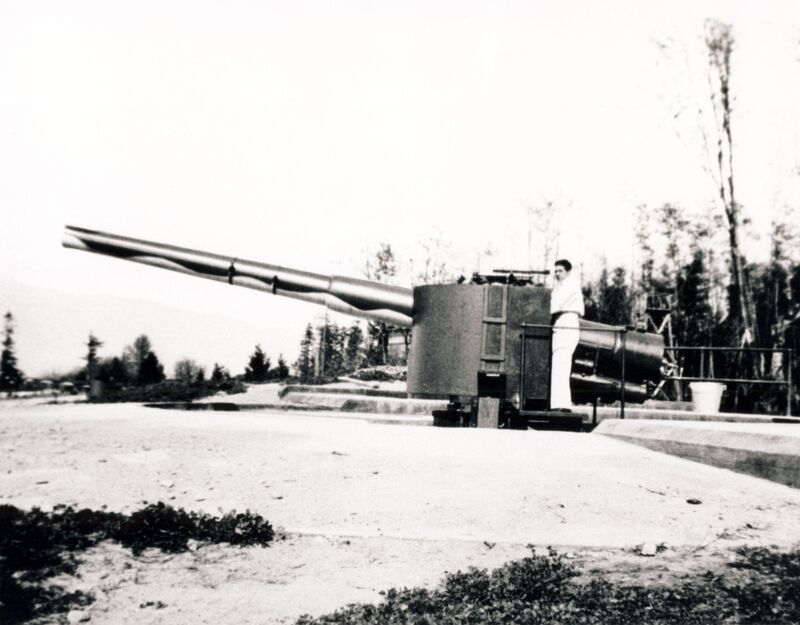 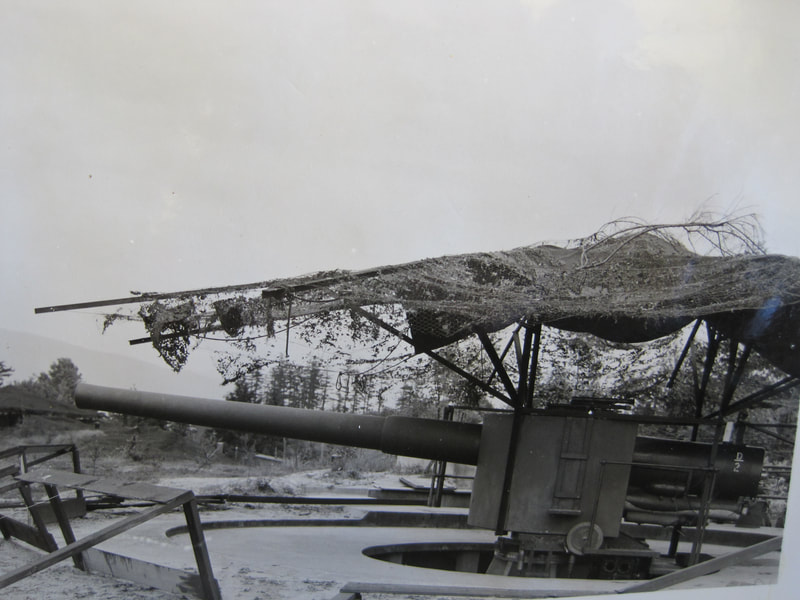 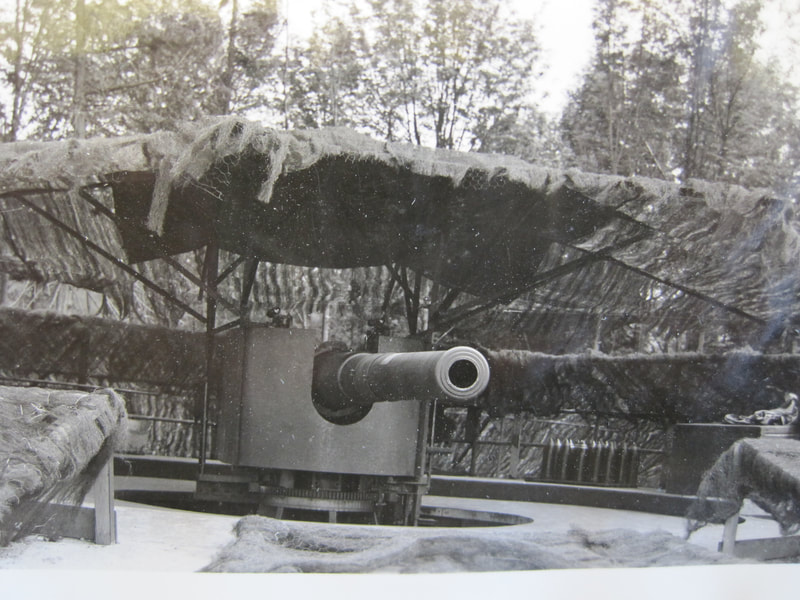 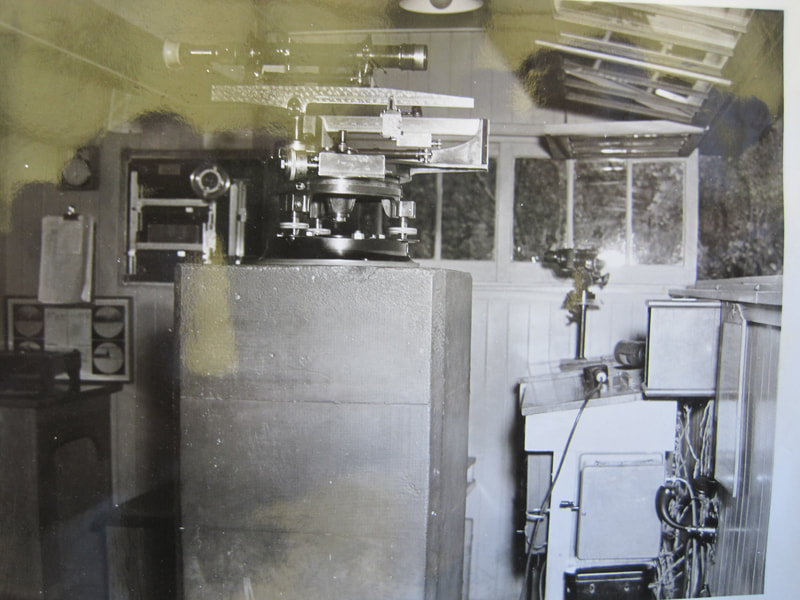 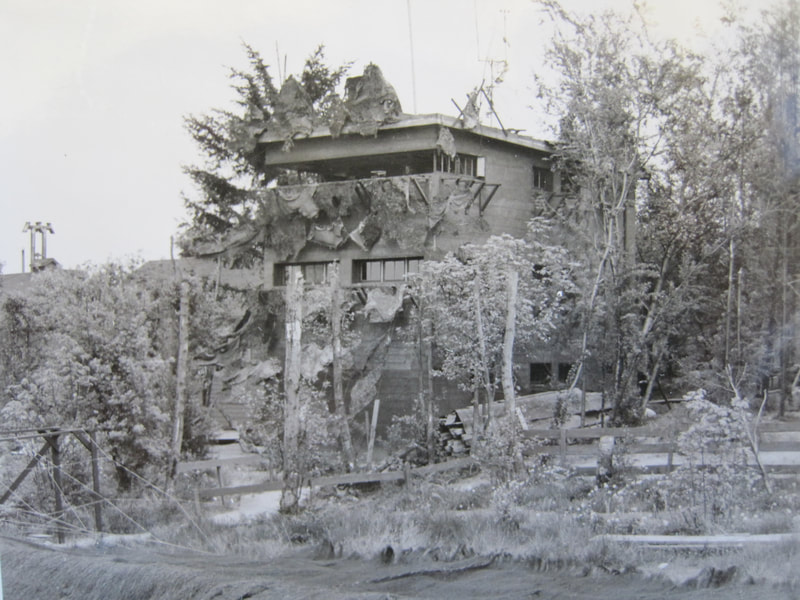 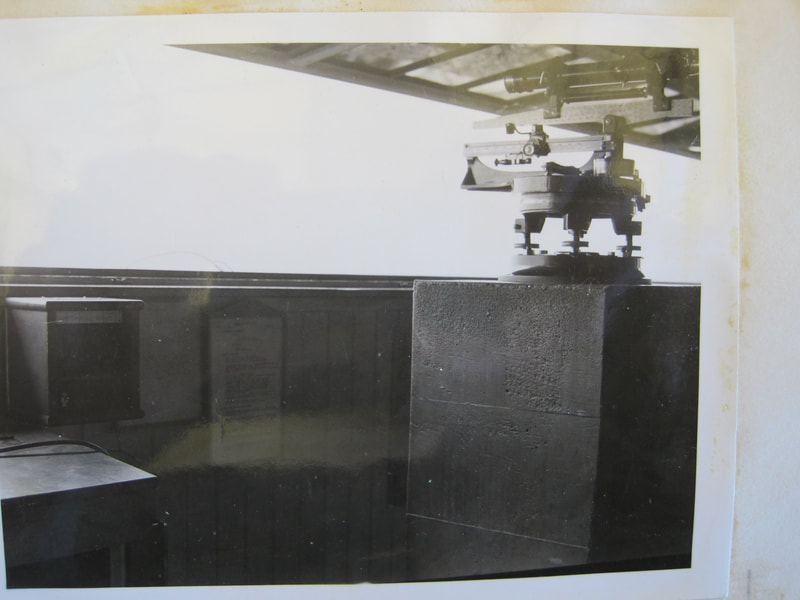 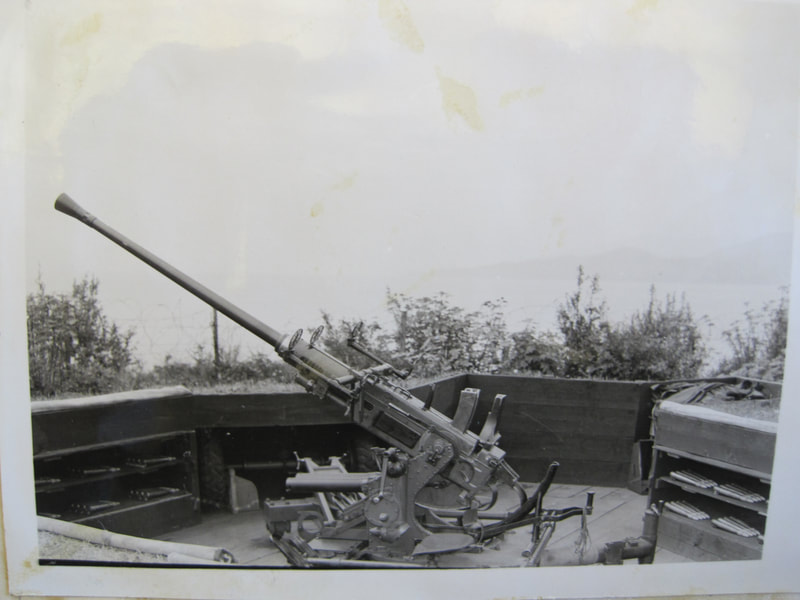 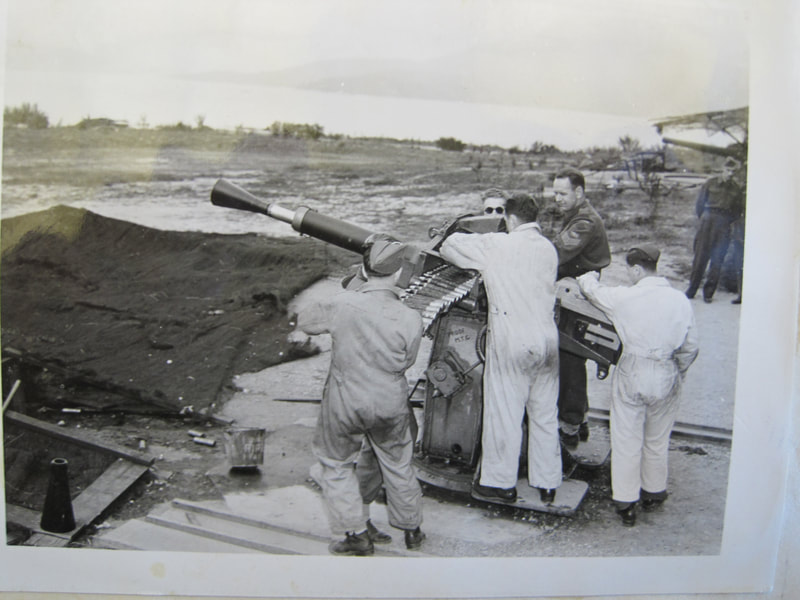 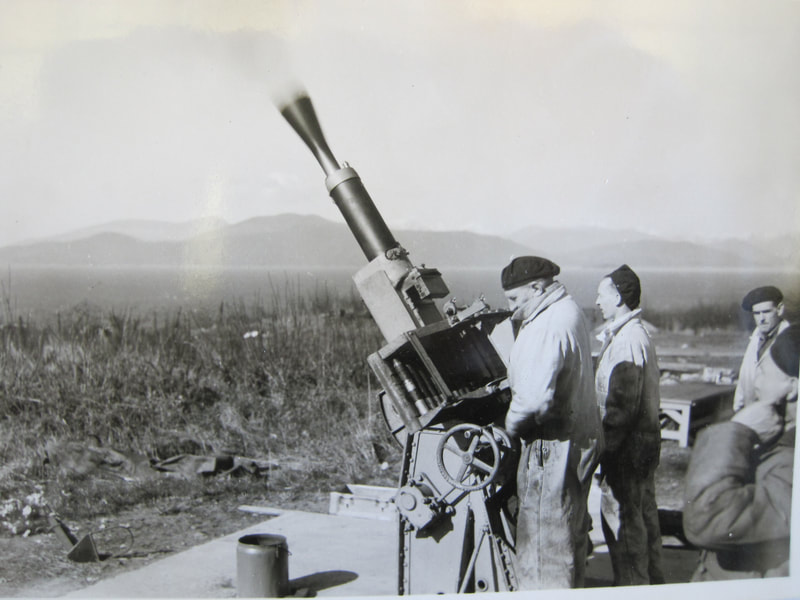 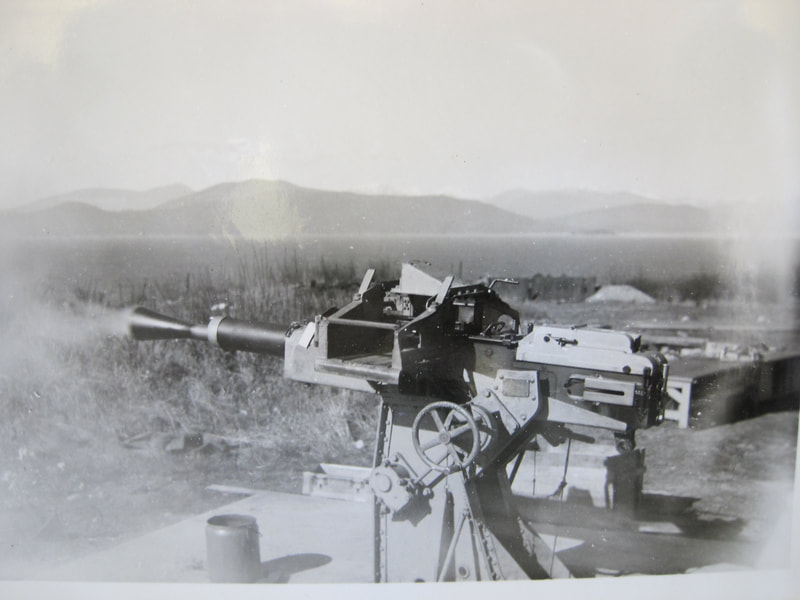