VANCOUVER GUNNERS
Royal Canadian Artillery Association Annual General Meeting 2008
​The RCAA was held in conjunction with the anniversary of the 5e Régiment d'artillerie légère du Canada. The Regiment was well represented with the Commanding Officer, Lieutenant-Colonel Jim Barrett and his wife, Patricia, as well as the Regimental Sergeant Major, Chief Warrant Officer Rob Wishnicki. There were also former Commanding Officers, Lieutenant Dan Kuhn who has moved on to Brigade Headquarters and Lieutenant- Colonel Leon Jensen, still in Ottawa, as the Director Artillery Heritage.
An old Regimental friend, Colonel Ross Ridge (Brigadier General Designate), ex CO of 2-8th Field Artillery, Fort Lewis, was there as a representative of the US Artillery. We can only imagine the conversation at the head table: Cdn Army Comd. “Ross, have you ever worked with the Canadians?” “Quite often, we were pretty close to Leon, Dan and the gang at 15th Field” (Have you ever had that feeling when the head table (1 LGen, 2 MGen, Col Cmdt) all look over at your table at once? And then when Col Ridge indicated his nose, they all looked over again…. 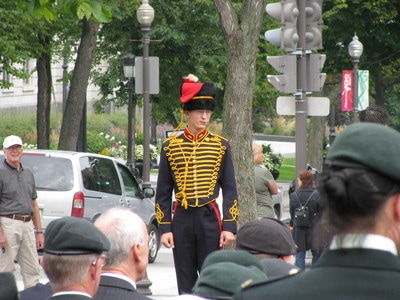 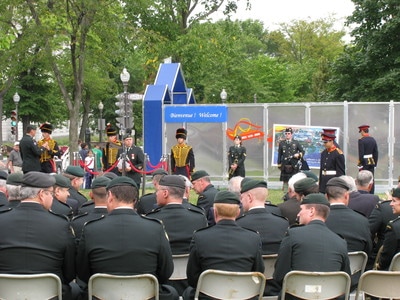 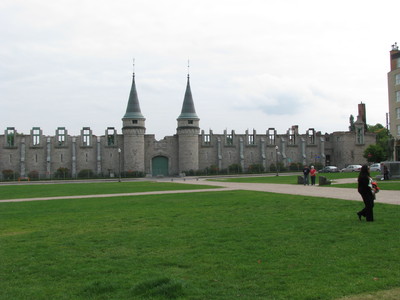 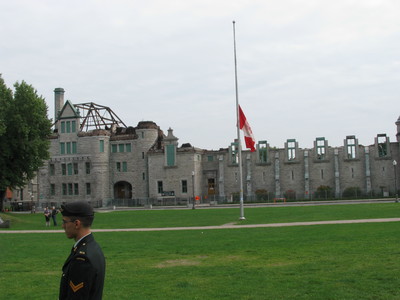 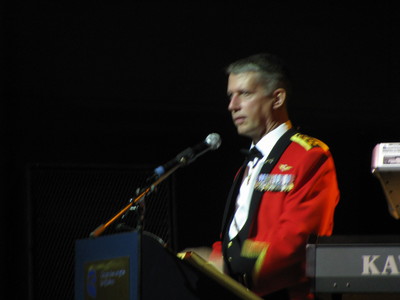 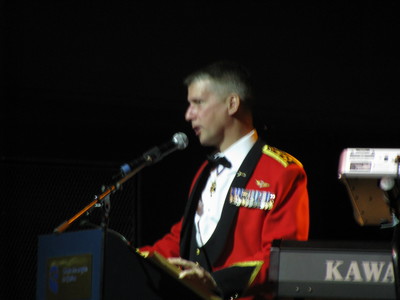 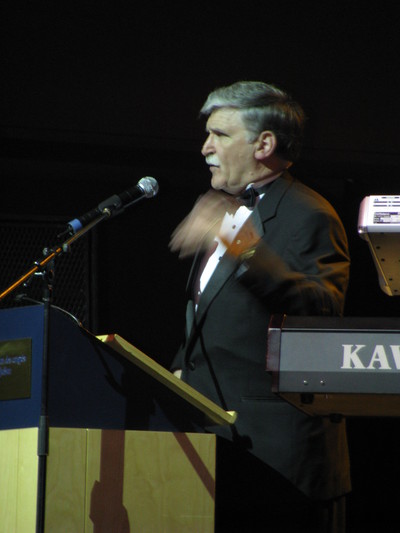 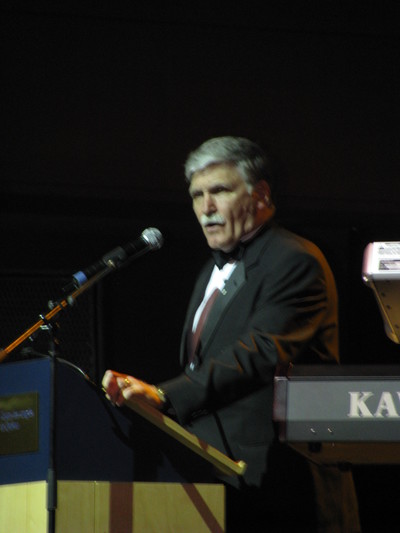 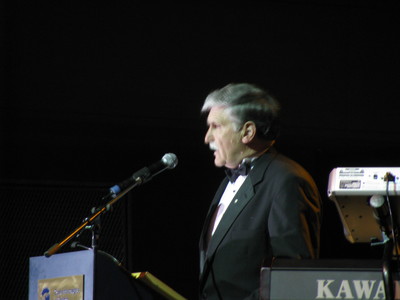 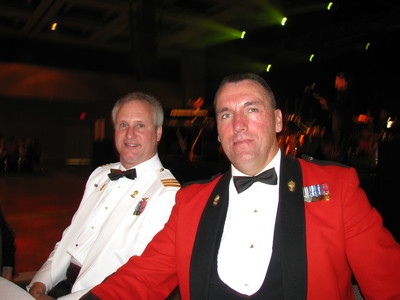 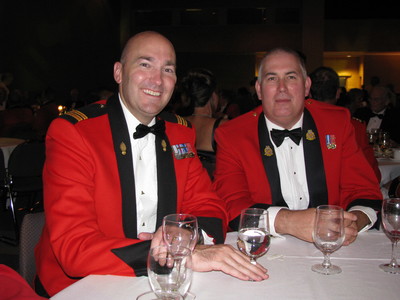 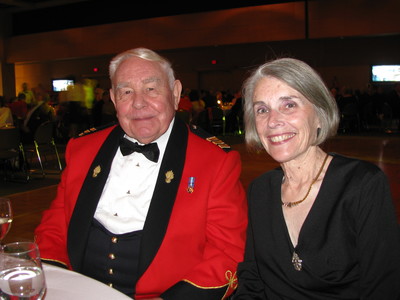 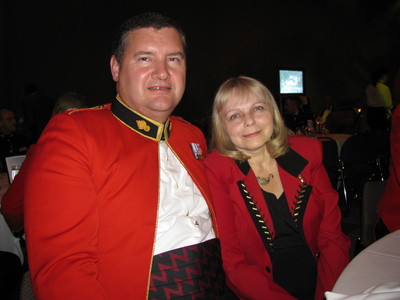 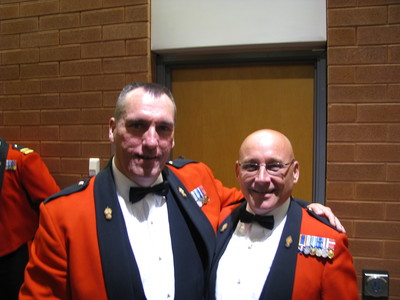 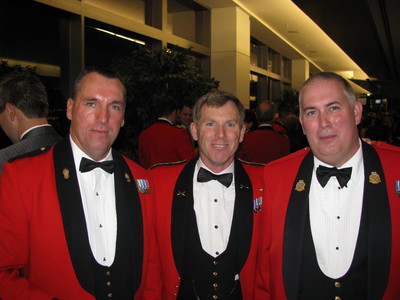 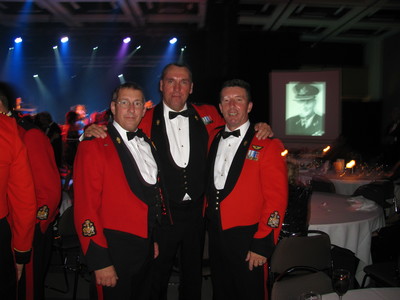 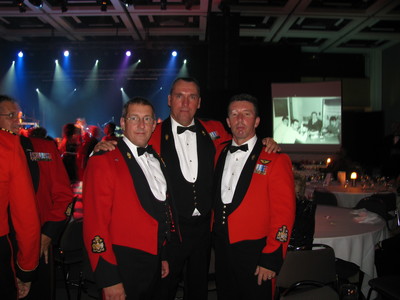 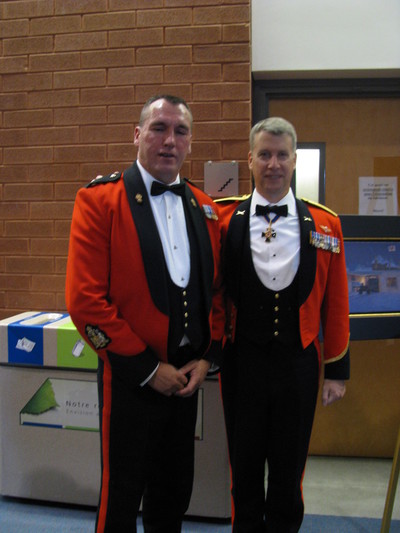 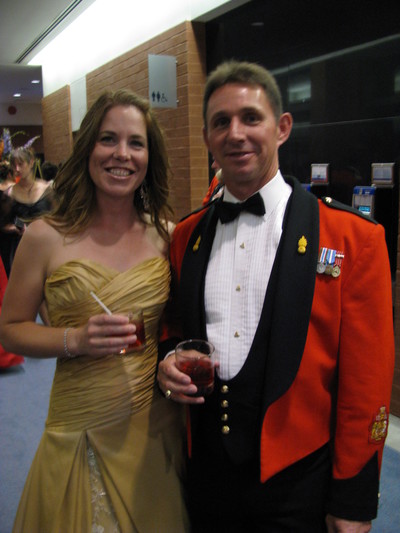 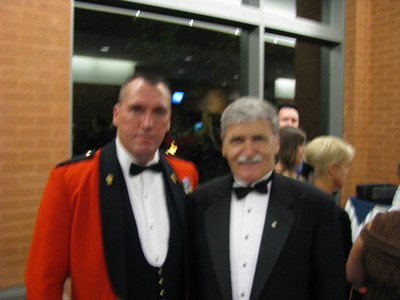 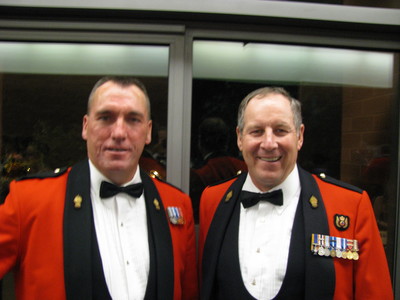 Back to 2008
Copyright © 2015, 2016, 2017, 2018, 2019, 2020, 2021
Webmaster/editor - Leon Jensen, OMM, CD, Commanding Officer 1998-2001, Regimental Sergeant Major 1986-1988
Additional photos and stories as well as comments regarding errors and omissions would be greatly appreciated. ​
​Have I inadvertently placed personal information of yours on line that you don't approve of?
​Please accept my apologies and contact me at president.vcrgunners@gmail.com and I’ll have it removed.