VANCOUVER GUNNERS
Shilo Live Fire Ex 1996
The guns deploy out on the flat prairies. Not too sure who is in the photograph but we do have the Honorary Lieutenant Colonel Vic Stevenson posing with Captain Glen Hamilton-Brown and Bombardier Quinn Gillard. I'm not too sure about the photo with the ILTIS. Captain Hamilton-Brown seems to be supervising some sort of operation. Possibly a case of barbed wire wrapped around the axle? 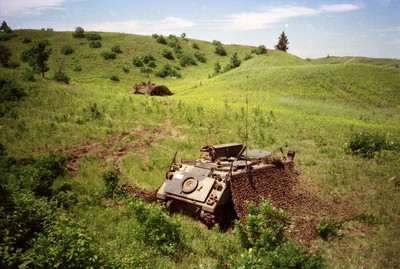 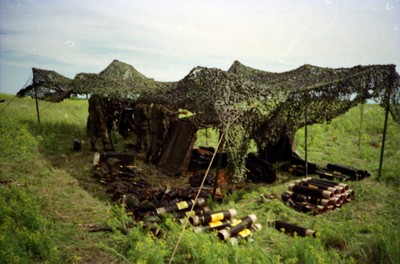 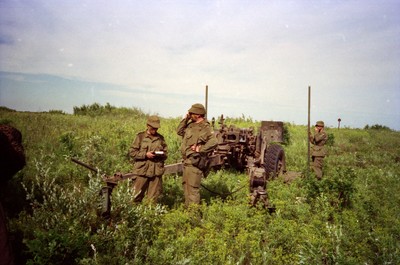 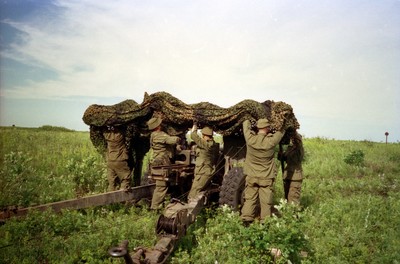 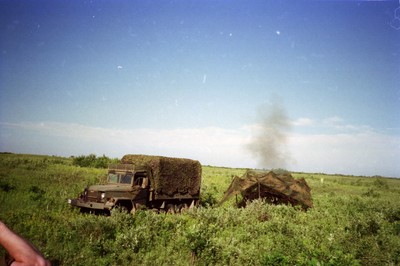 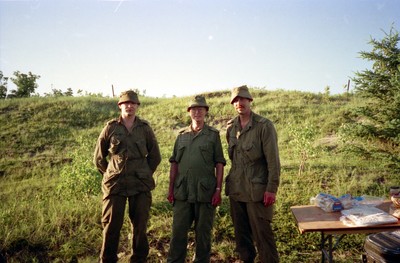 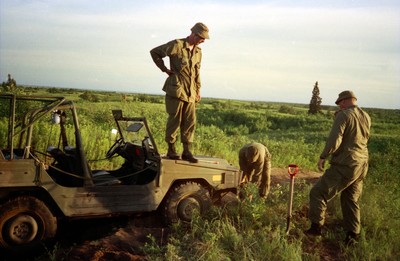 Of course the Honorary Lieutenant-Colonel couldn't go to Shilo without stopping into the RCA Museum and taking a few pictures. 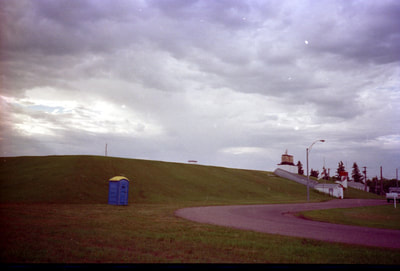 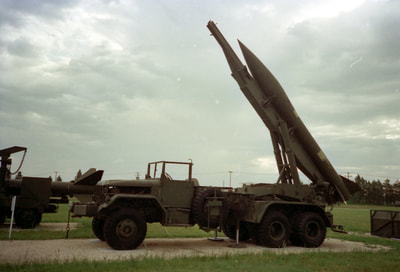 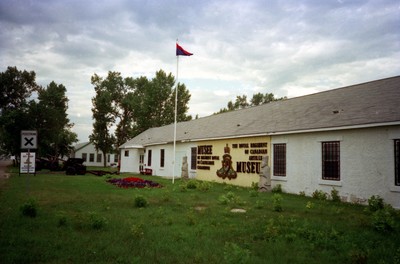 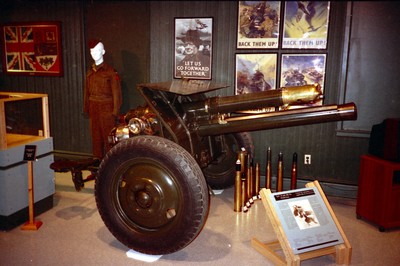 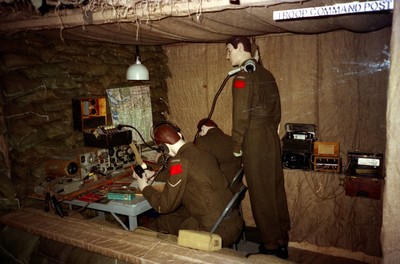 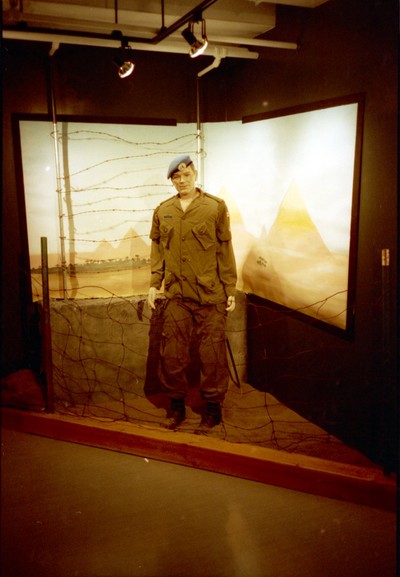 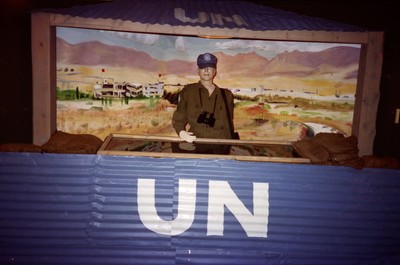 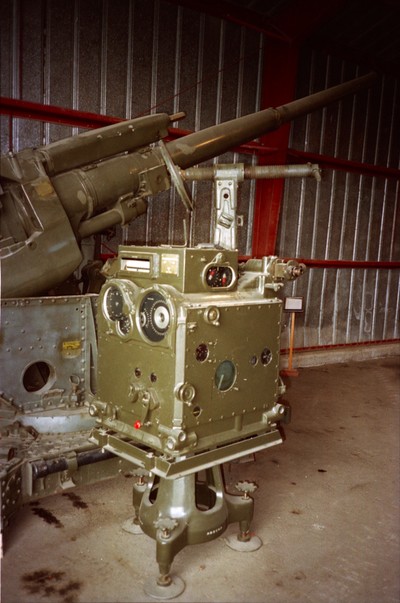