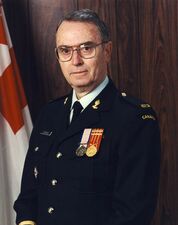 Honorary Lieutenant-Colonel Robert Victor "Vic" Stevenson started his military career as an Officer Cadet with the University of British Columbia Canadian Officer Training Corps in 1950. He was commissioned Lieutenant in 1950 and  taken on strength with the  102nd Coast Regiment RCA on 2 October 1950. With the demise of coastal artillery he transfered to The 15th Field Regiment RCA on 25 October 1954. He was promoted Captain on 1 January 1957 and promoted Major in March of 1965. Vic held many appointments at that rank including Battery Commander and was subsequently appointed Second in Command in November 1973. In November 1976 he was transferred to the Supplementary Reserves and returned to uniform as the Commanding Officer of 2472 Royal Canadian Army Cadets the following January before once again transferring to the Supplementary Reserve in 1988. He then devoted his attention to the Regimental Museum which he initiated and was recognized for this work by his appointment as Honorary Lieutenant-Colonel 15th Field Artillery Regiment from 22 April 1995 to 21 April 2004.
When not involved with The Royal Regiment of Canadian Artillery, Vic was also a teacher and Vice-Principal with the Vancouver School Board as well as a husband and father. Sadly he passed away on 30 May 2010.
|His greatest legacy to the 15th Field Artillery Regiment has been his voluminous collection of photographs taken since the beginning of his career that document not only his part within many different parts of the Royal Regiment but they also document the changes that took place during that time. Those pictures are the backbone of the Vancouver Gunners website. His work in the Regimental Museum archiving and collecting realms of material has also provided a treasure trove of material in which we are making new discoveries continually. An important part of that archive was his research into the 15th (Vancouver) Coast Brigade RCA which documented the World War II experience of the current regiment when it had been tasked with the defence of Vancouver during that period. The Yorke Island branch of the Vancouver Artillery Association - the 85VICS- chose their official designation to honour that legacy, the 85 referring to the battery stationed on Yorke and the acronym VICS indicating their respect for Vic as well as their title: Vancouver Island Conservation Society. 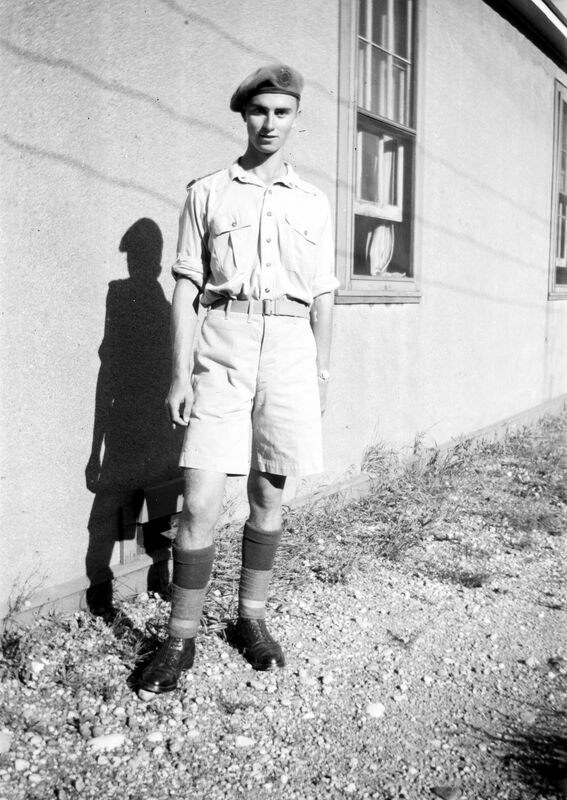 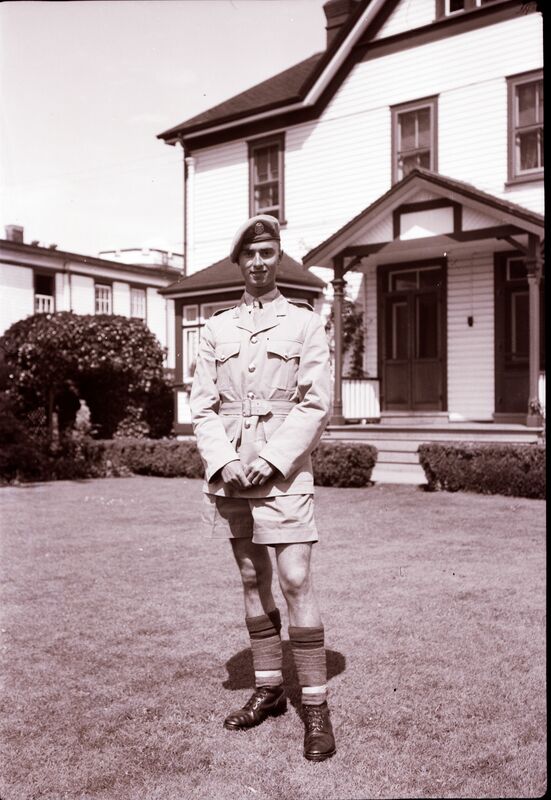 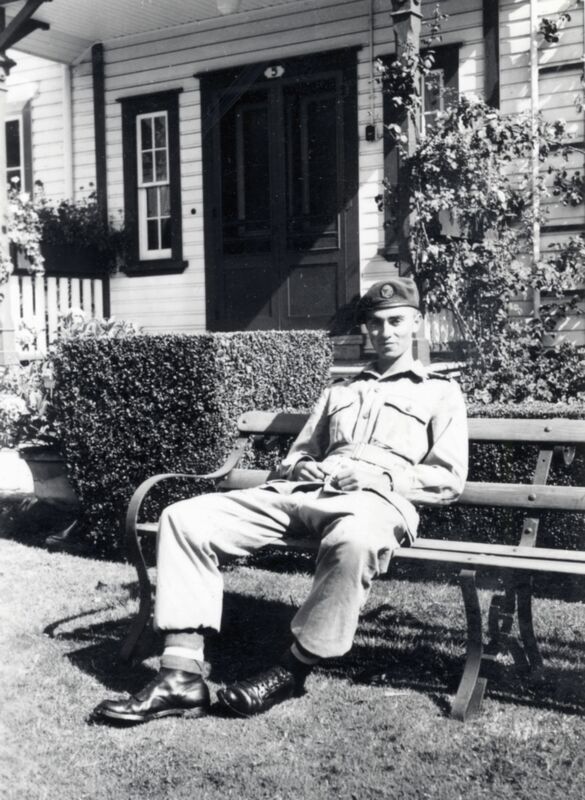 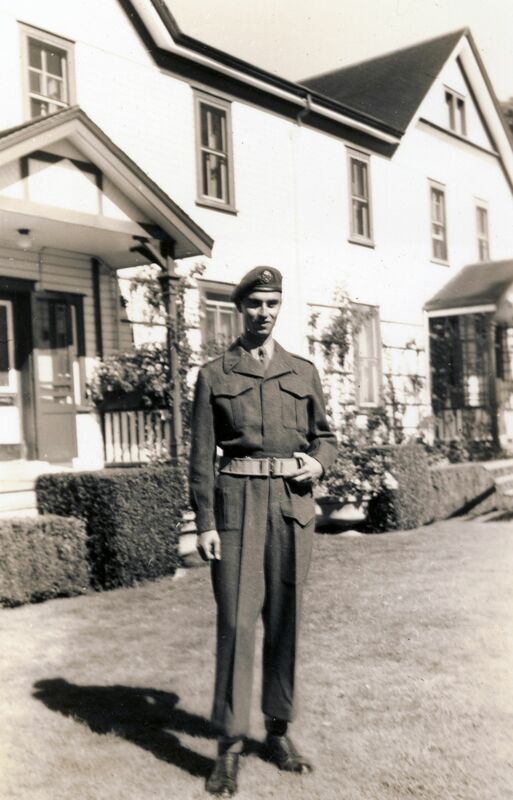 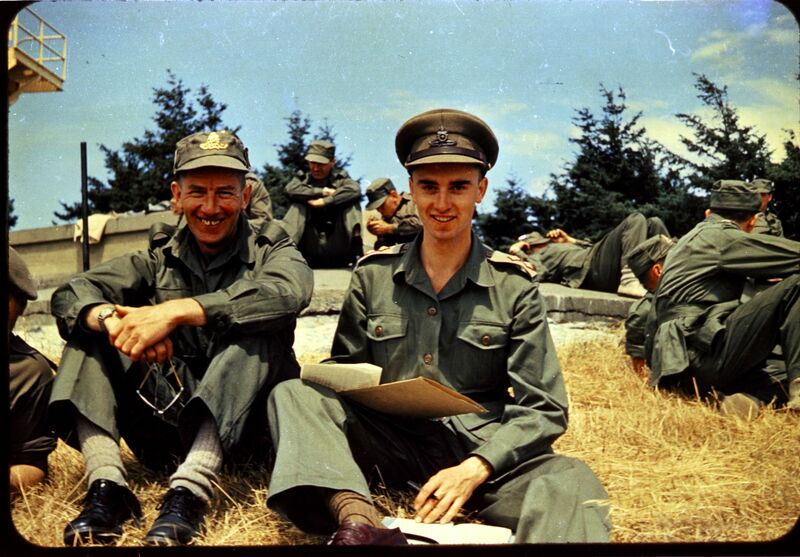 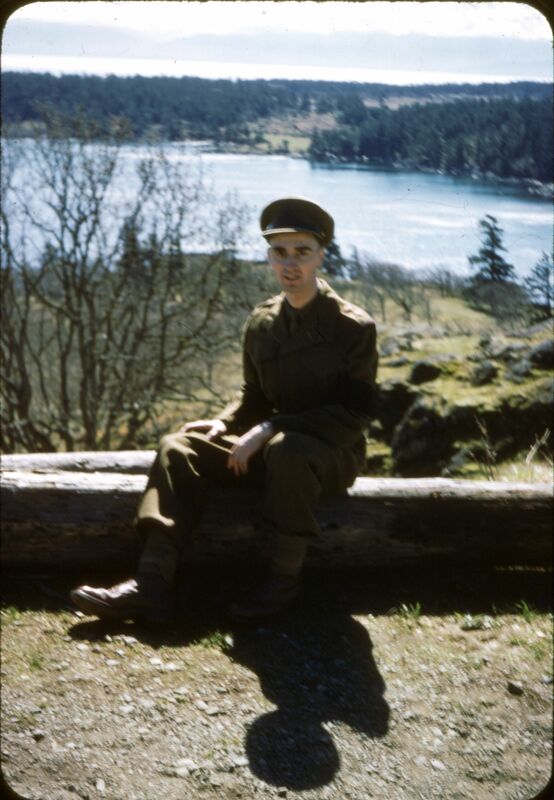 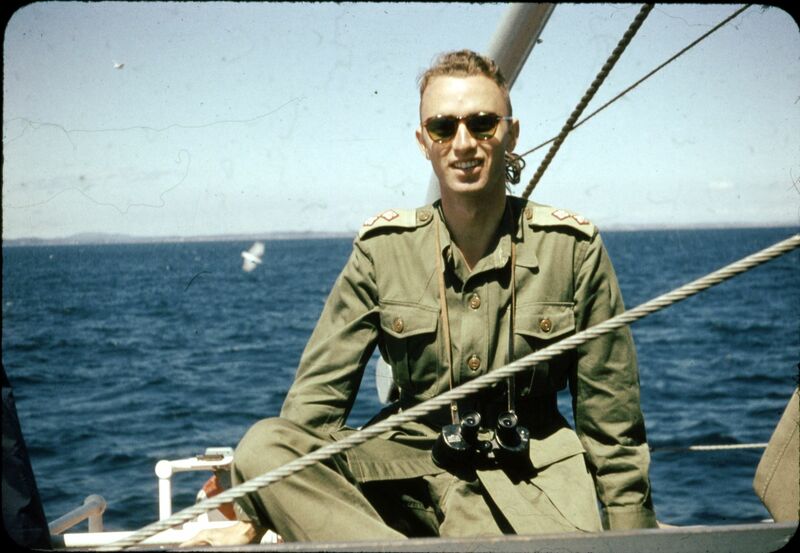 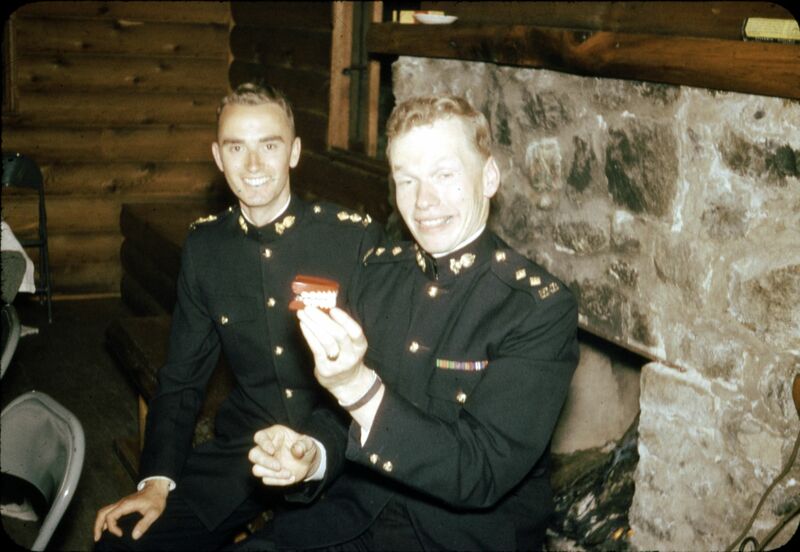 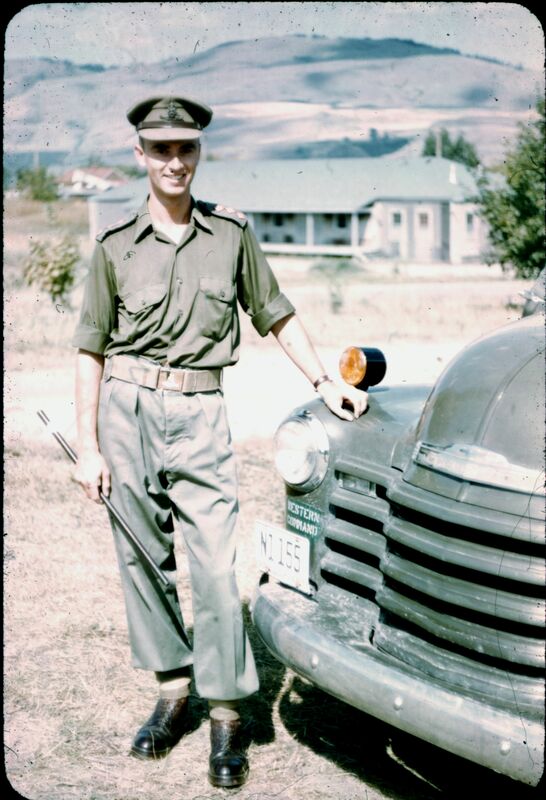 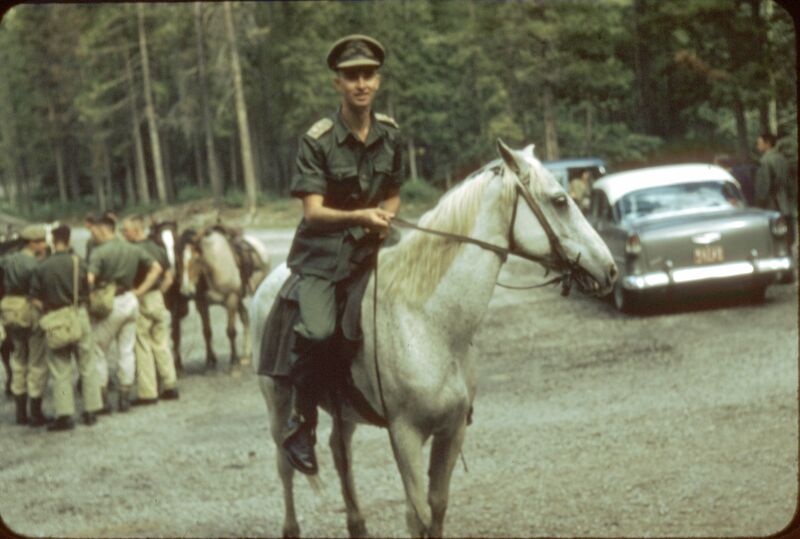 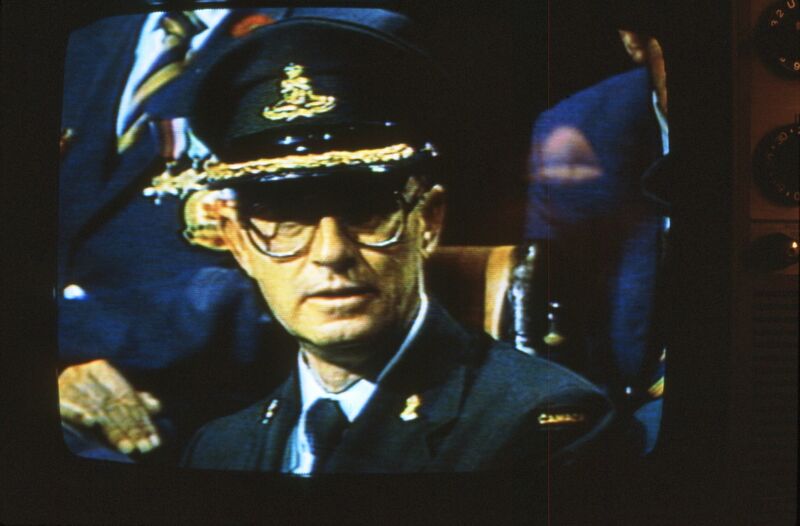 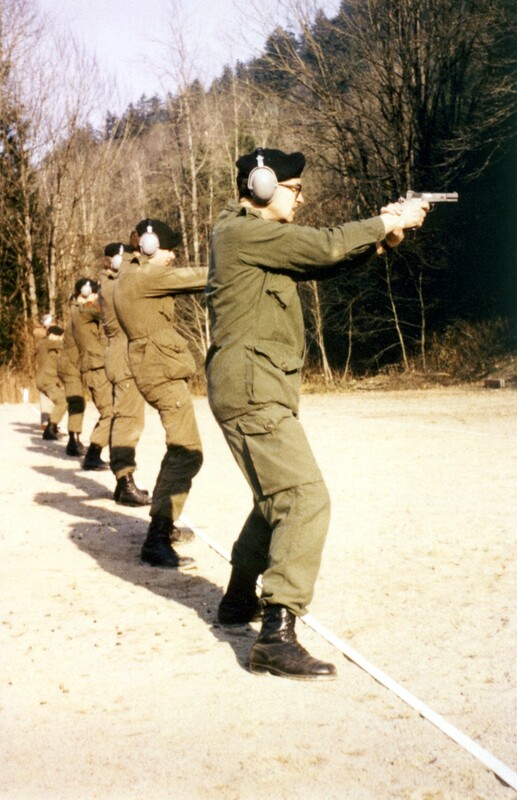 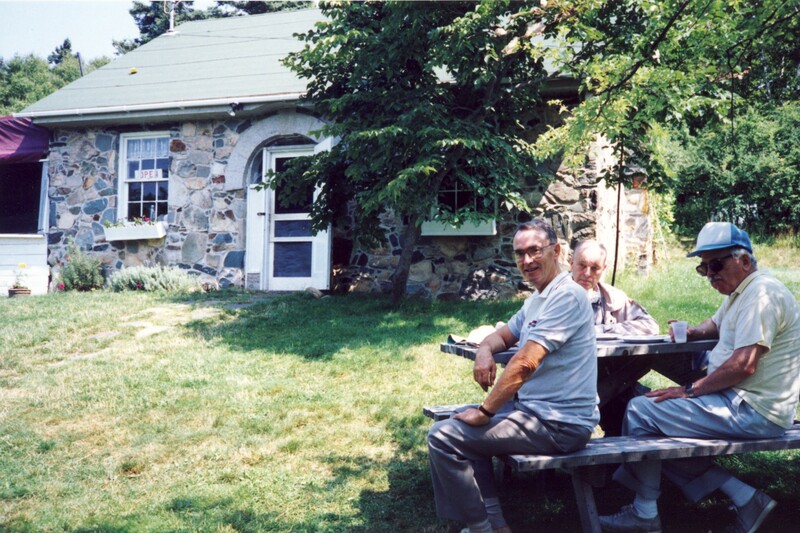 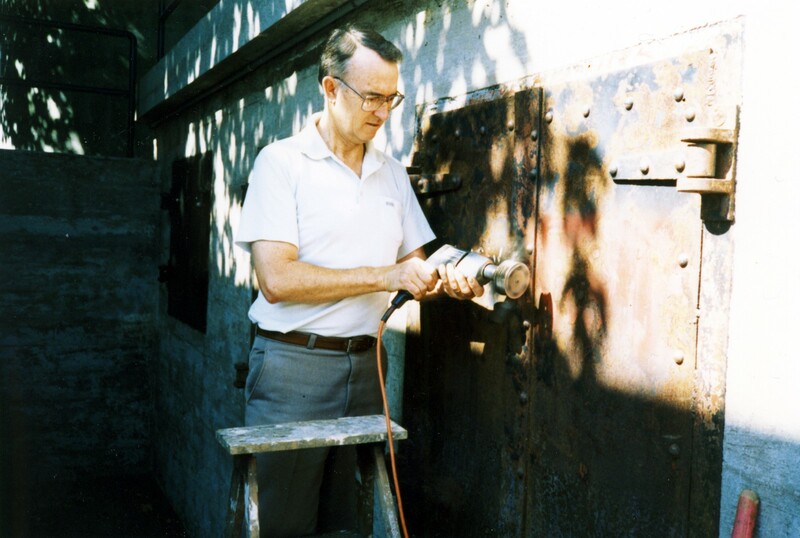 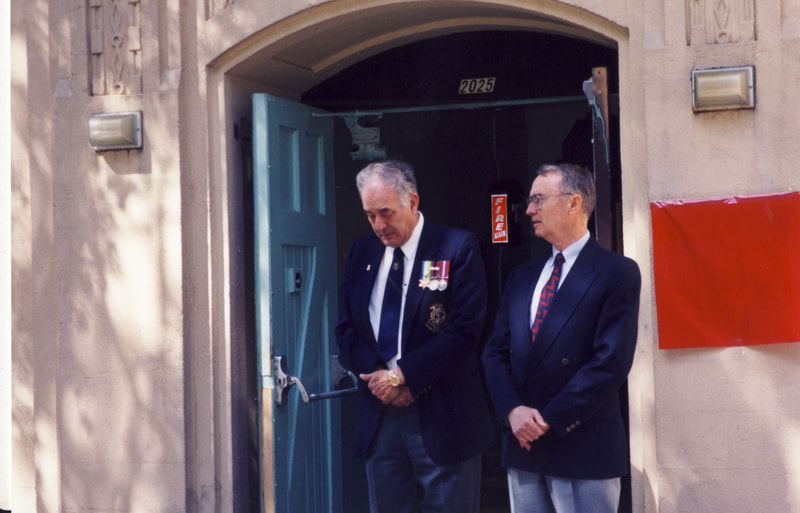 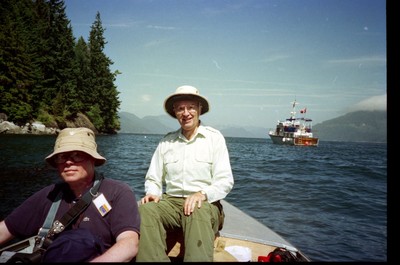 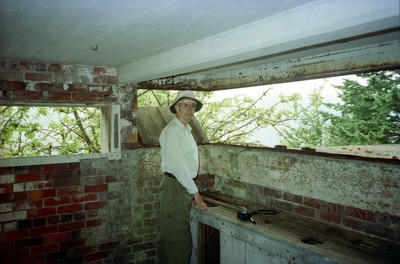 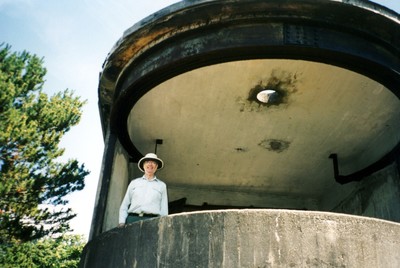 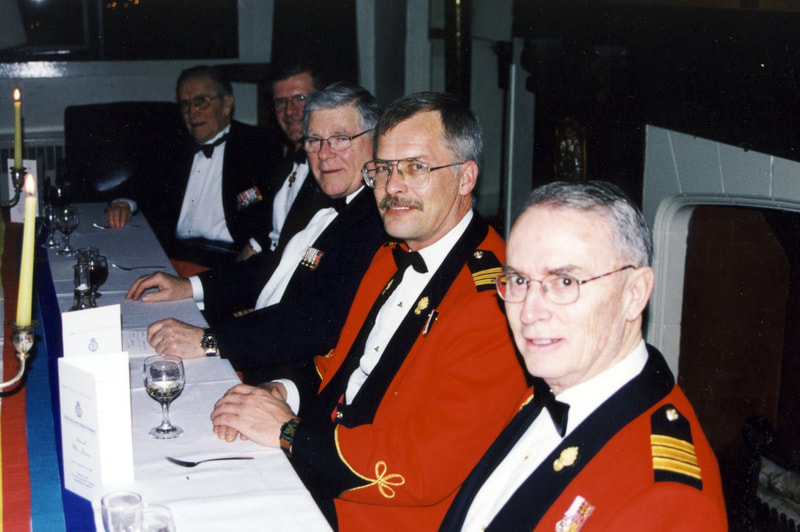 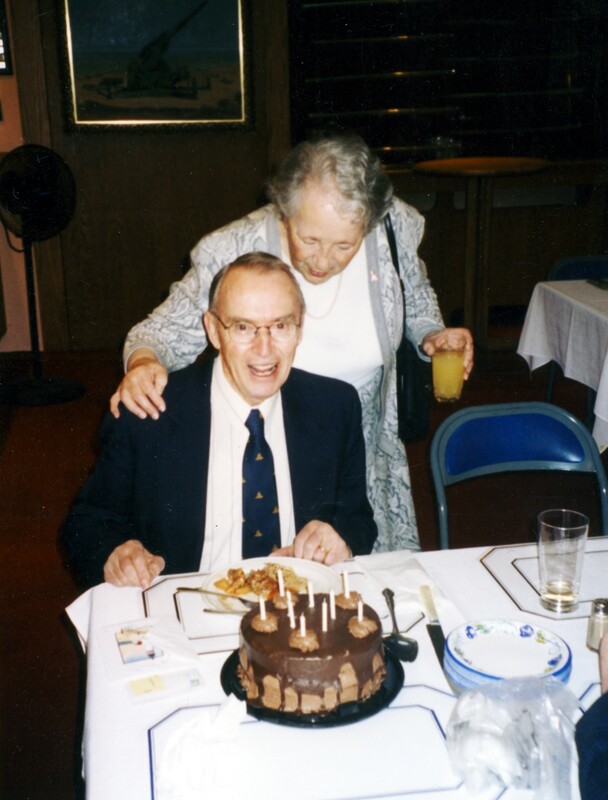 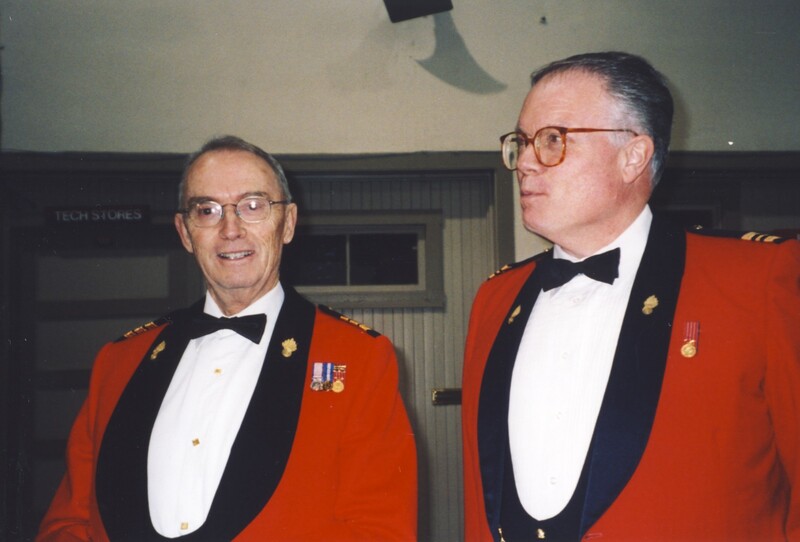 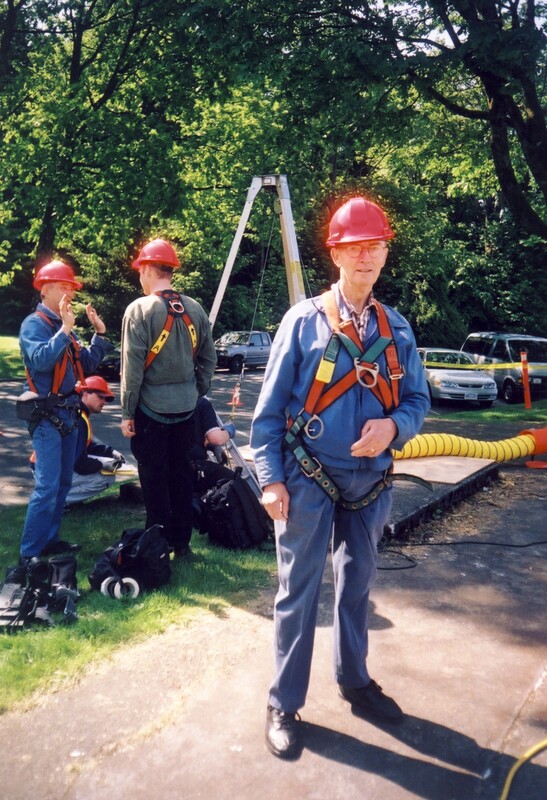 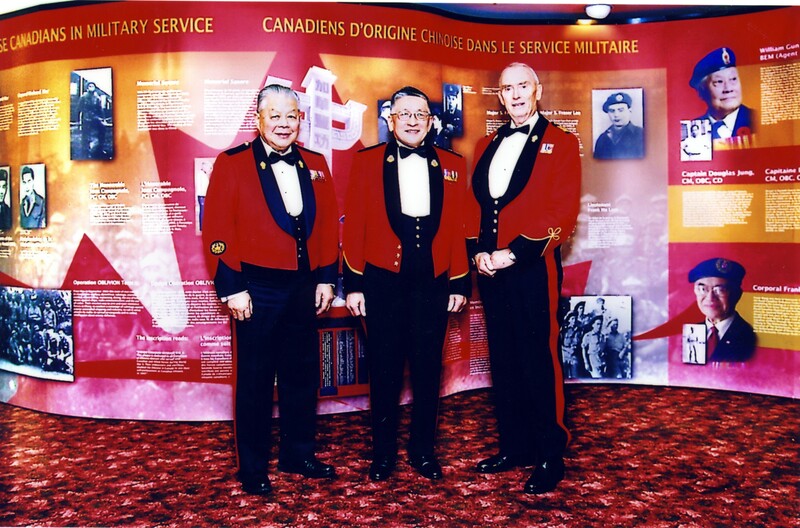 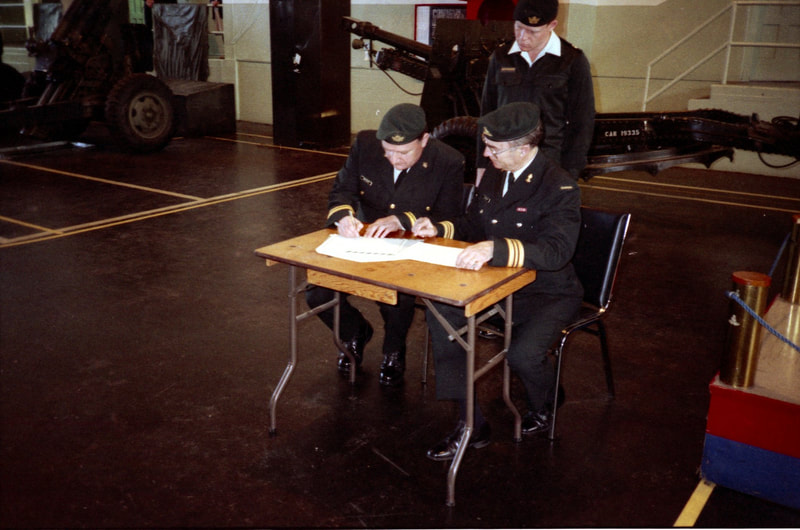