VANCOUVER GUNNERS
Student Youth Employment Plan 1972
​I'm still looking for confirmation on the date.  Were you on the course?
SYEP was brought in to alleviate the high youth unemployment over the summer. Jobs were provided by several industryies and the Department of National Defence offered a summer course package for students. They did not have to sign up as members of the military until after the summer when Militia units would offer them positions in the unit. Hence the longish hair at the beginning of the summer which gradually gave way to a more military style.
Stuart McDonald, Gary Woloski and Warrant Officer George Wood volunteered as instructors for the General Military Training package which included weapons training, drill, first aid, sports and map using. The students were issued Bush uniforms.
The students included Gunner Jeff Temreck and Gunner Leo Kung. 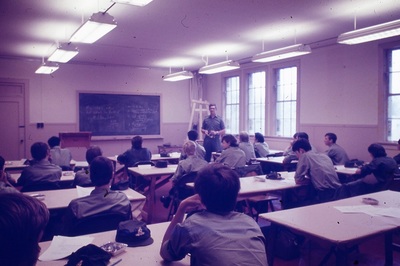 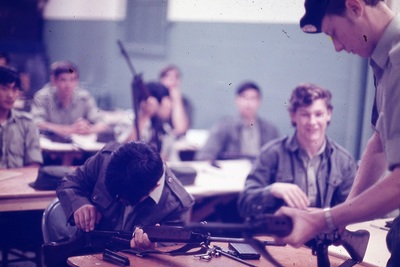 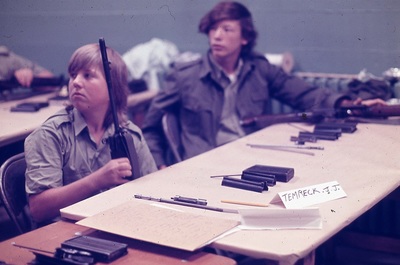 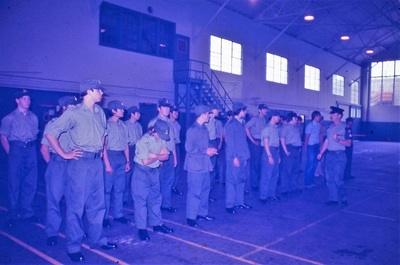 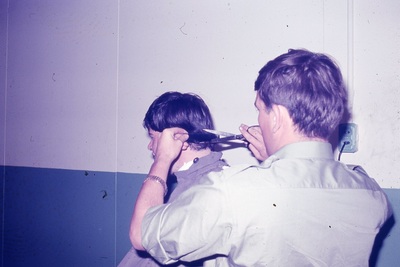 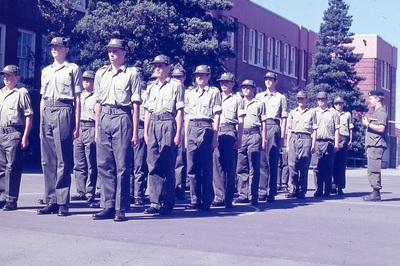 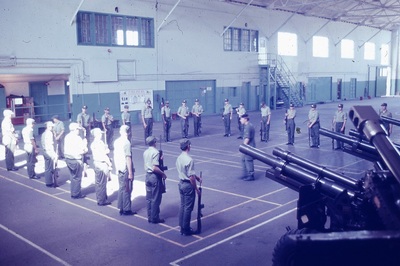 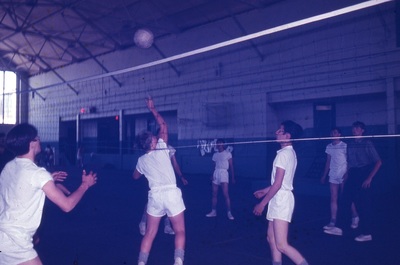 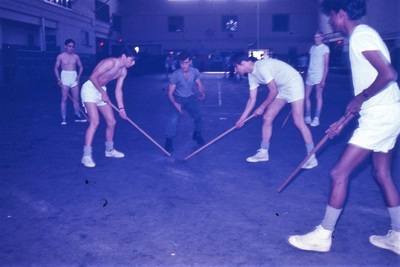 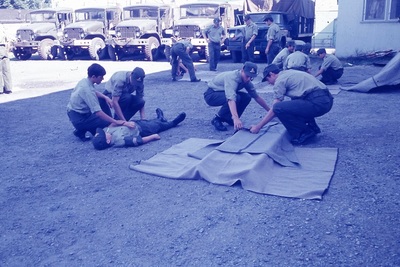 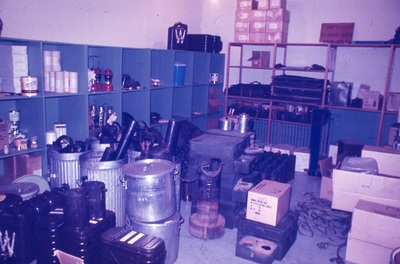