VANCOUVER GUNNERS
Who, What, Where, When?
The intent of this page is to involve you, the reader, in helping me to determine who is in the photograph, what they're doing and where the activity is taking place.
I won't be putting up photographs where I know the answer. Au contraire, I need your help in order to ensure our history is recorded correctly. We've already forgotten too much and need to capture what's out there before we lose another generation.
I'll provide as much information as I have and will add any new information that I receive. Your job is review what is available within our website and any other source that you might have access to.
Have fun! Let's see what we can find!
Challenge #2
When did Lieutenant-Colonel​ Francis Cassillis (Bud) ​Garrett pass away?
In the group photo we have Major M Oughton, Colonel Gordon M Platt, Lieutenant-Colonel William S Jackson, Brigadier R Theo DuMoulin. It was sometime before 17 Mar 2004 as that was when Colonel Platt passed away. 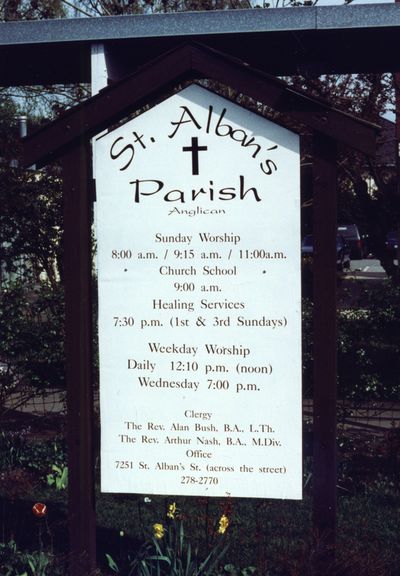 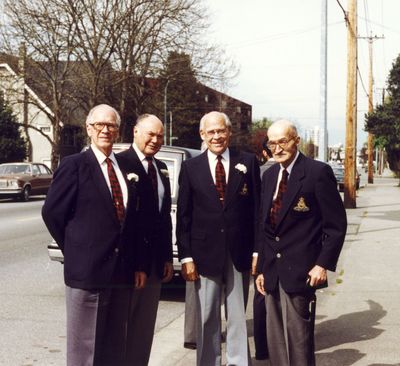 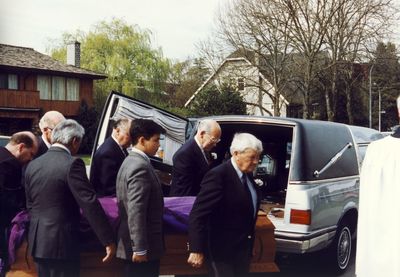 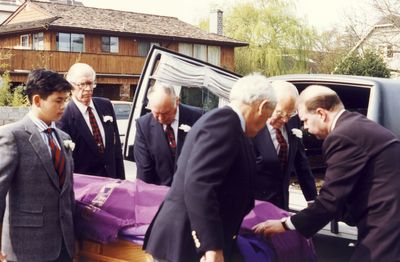 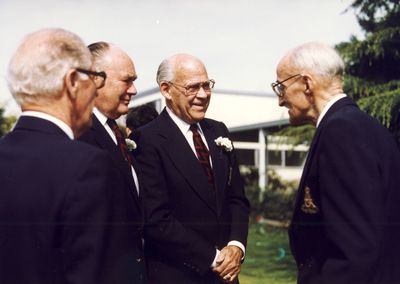 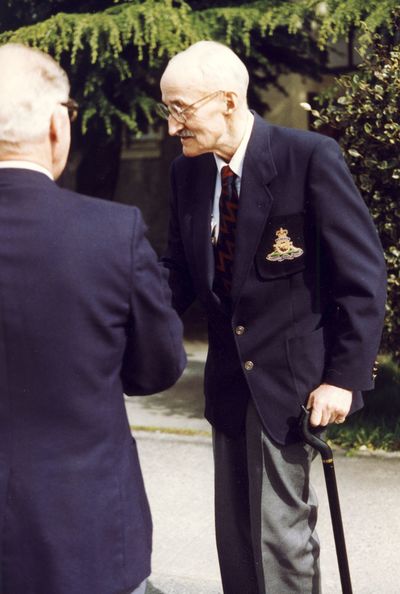 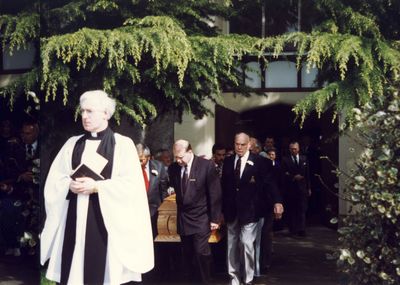 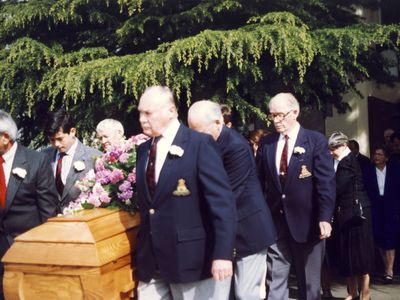 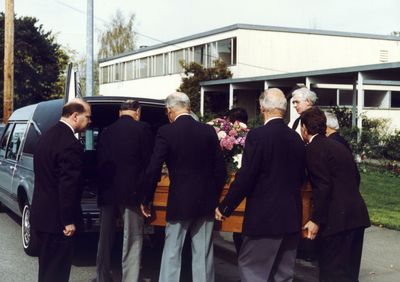 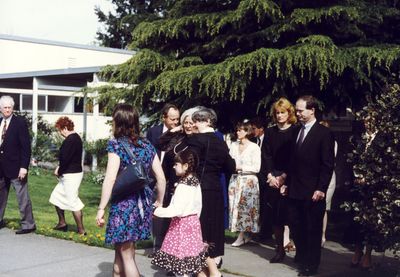 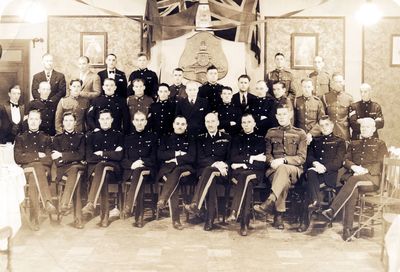 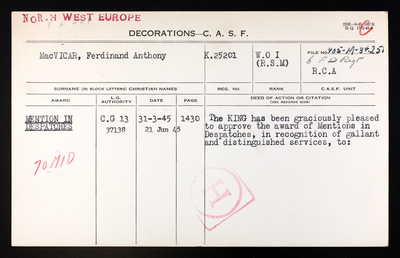 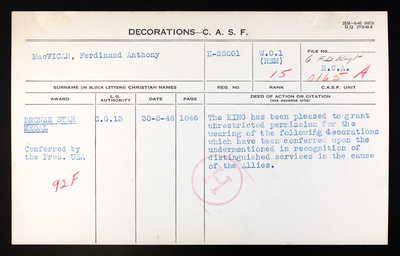 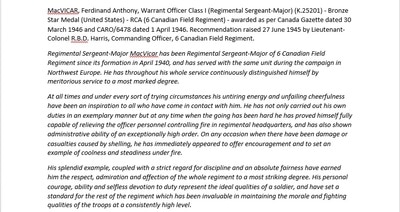 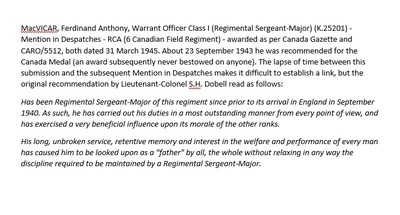 Challenge # 4 - The 211 Battery Party
I call it the 211 Battery Party as that is what appears to be written on one of the tables. There's something about "no cash" written there as well. Of course the Armoury that the party is being held in is not Bessborough. But that's part of the whole story that needs to be uncovered. WHO is holding the party? WHAT are they celebrating? WHERE is it taking place? (That's an easy one). WHEN did it take place? There's a story here that needs to be told. 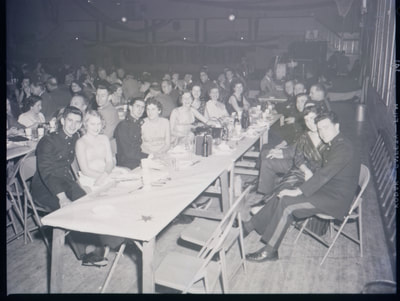 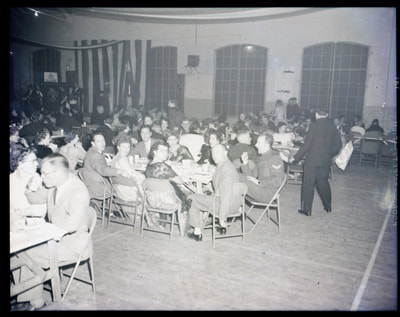 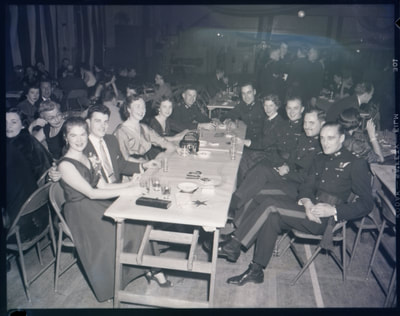 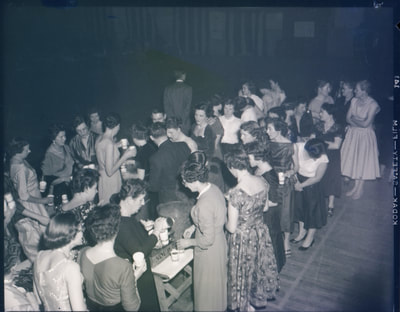 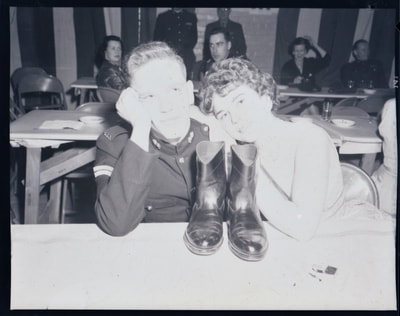 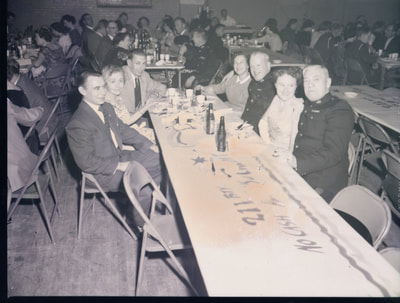 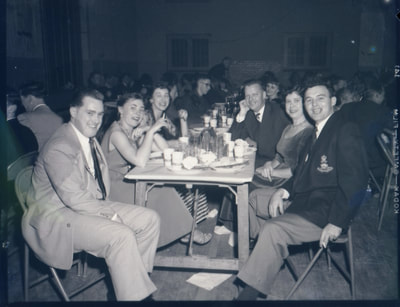 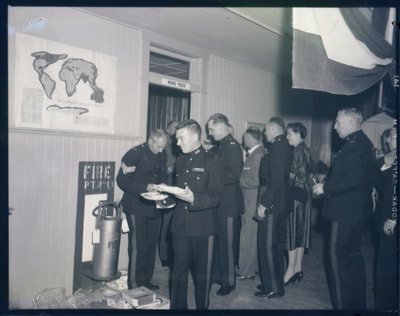 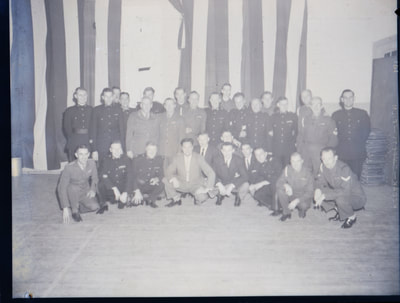