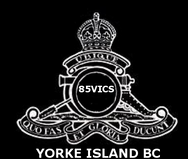 We noticed a lot of evidence of people having to been to Yorke recently, including a kayaker who left a hot fire pit burnt into a massive stump on the beach. That could have gone badly with how dry things are already.
​
Other noted issues were an increase in pocket garbage, a wayward air mattress popped in the Number Two gun emplacement, stuff in the tower for volunteers use going missing (including BC85's favourite broom, a 12yr resident of the Fort!), and someone having used one of the old fire buckets to have a fire. They then dumped the wet ashes over a whole bunch of spots.

It was four days of hard work for volunteers, some after a two year hiatus:
*The new leaf blower helped cut a few hours off of the yearly scrape'n'sweep and helped to clear off a number of trails.
*Yearly Yorke Island survey didn't show anything of concern, or to fear, or surprising from winter damages due to storms. (Always nice).
*Brenden Gansner was able to hold a surveyor clinic for volunteers to be able to assist him in the future:  he did a complete survey of the beach and future ramp site.
*Other volunteers took measurements of the vents in the 'new magazine', crew shelter, and old magazine to get caps fitted by the end of summer.
*A survey was also made of a number of other places where we have been tentatively mentioning "it would be nice if we . . . .": including the BOP staircase, Building 39, the old magazine, and the water tower as well. (Thoughts and information pending. You will be happy to hear Brenden did feel he has some positive news on the BOP staircase.)
*Further chat was had in regard to a standard "Volunteer Site Assessment" document to be available easy download and editing should anyone visiting the Island want to document concerns.
*Draining the main water tower was quite fun: just under 5ft of water in there. Managed to get the pipe unplugged. It was still draining at full flow from 1430 until last check at 2200. Still a dribble at 1000 the next morning but it was mostly sludge at that time.
*We were also able to properly clean BOTH of the drains on each side of the crew shelter: the one nearest to the Two Gun also supplied us with a satisfying gurgle and drained before our eyes.
The second biggest Cave Cricket I have found yet to date was at the drain with some of his friends and family, so they were exciting to help temporarily evacuate. Hilarity ensued!
*A hard push through all of the bush at the top of Hill 260 was very successful in that we managed to get a better idea of the items up there. A number of good finds, for example, were remnants of one of the two buildings walls showing a brilliant blue through the tangle of two toppled spruces and some metal from the shed used to store Bofors rounds.

On Friday we ran in to some locals over for a visit, including some of the Bendickson clan. They are some of the folks who wrote their name on the wall back in 1973, when they came over around their honeymoon. We took advantage of having access to such great local information and asked them about names they knew about on the wall and local "Yorke Stories".

As for other inhabitants of the area: we saw the family pod of Dahl's Porpoise feeding off the Number Three searchlight for a couple of hours Saturday evening, a single large male Dahls Porpoise mid channel between Hardwicke and Yorke, had a great time with a very curious river otter who was in the water under Sunderland Post, some golden eagles, experienced being flight risks in quite the dog fight one morning with some Rufus hummingbirds, and a garter snake. No snails on this trip, much to my disappointment.

All in all, we had amazing weather and got an amazing amount of things accomplished.

Although uncertain of the scale of the projects, we are ready for more time out on Yorke this year. 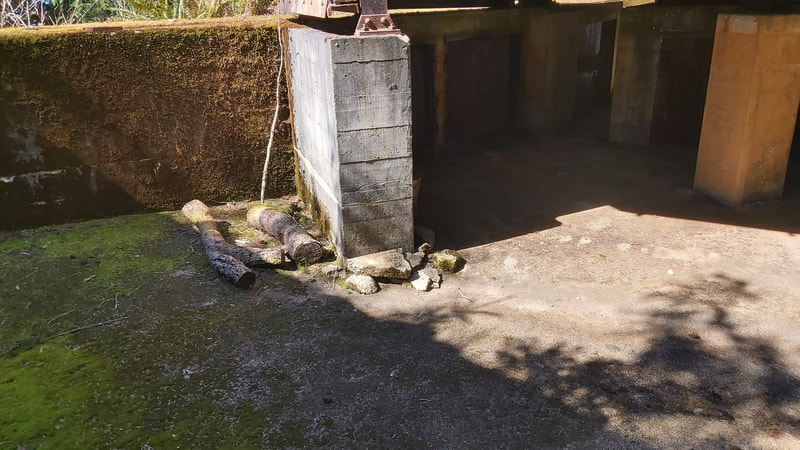 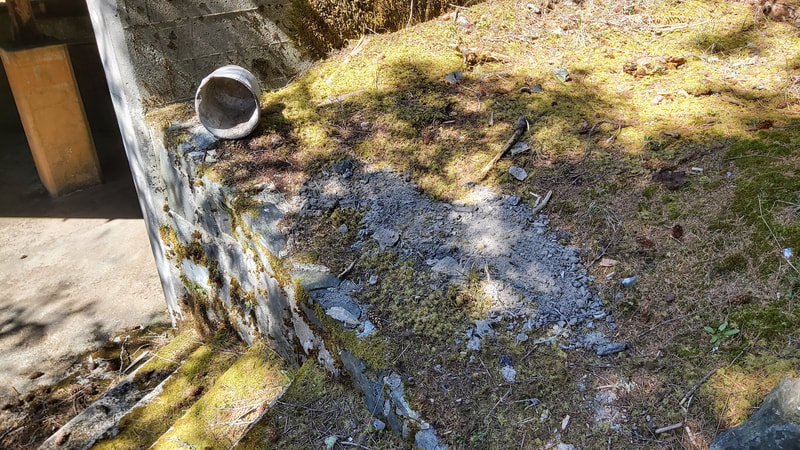 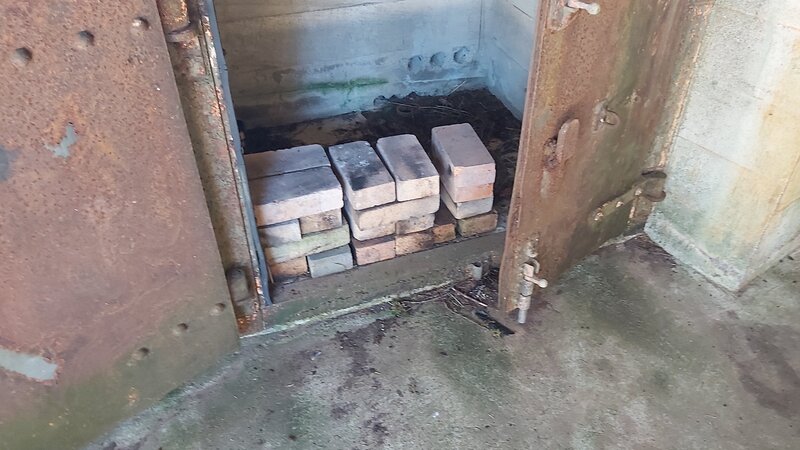 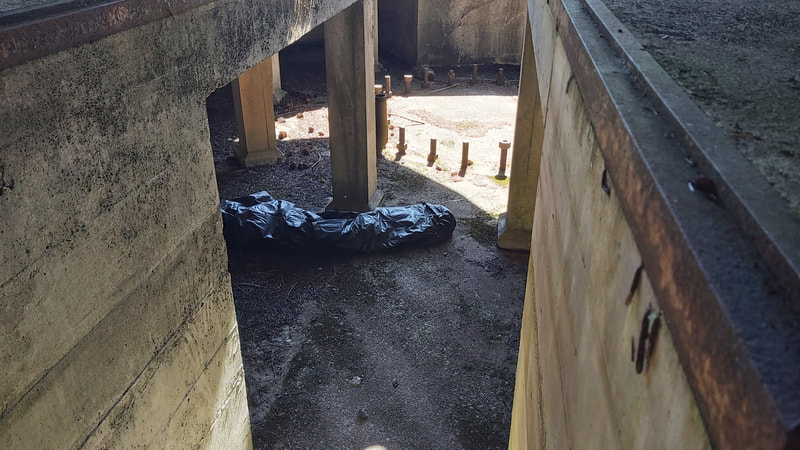 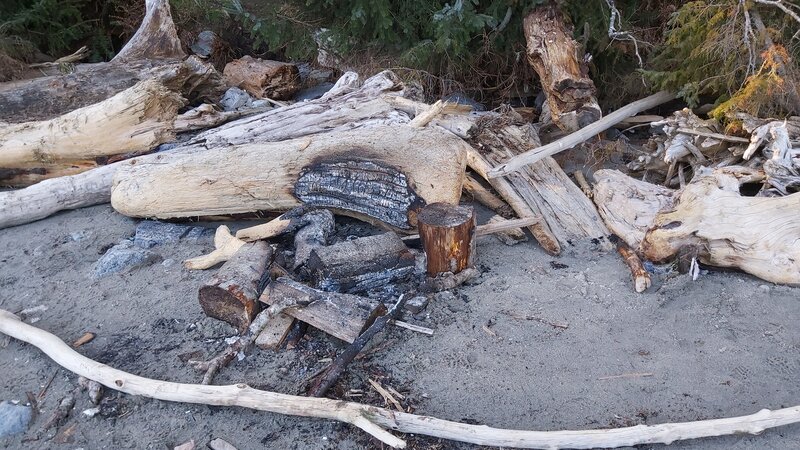 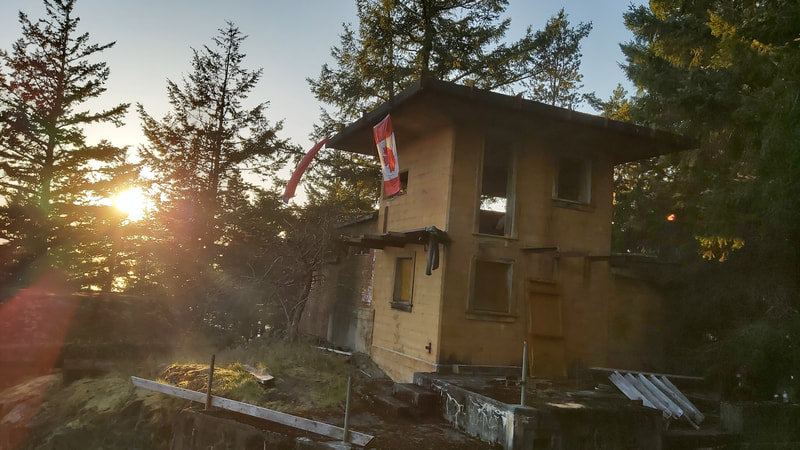 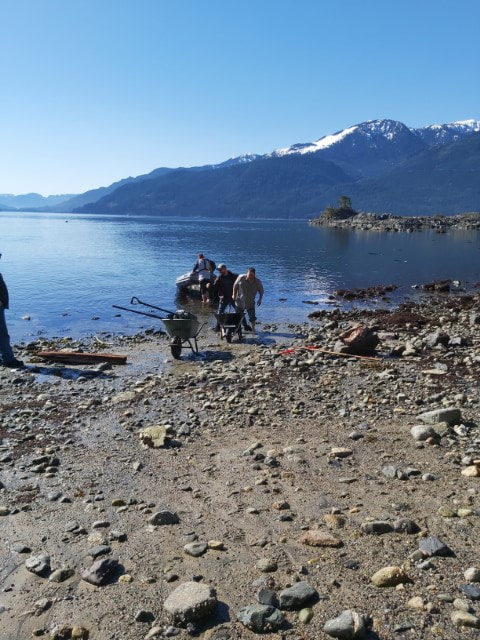 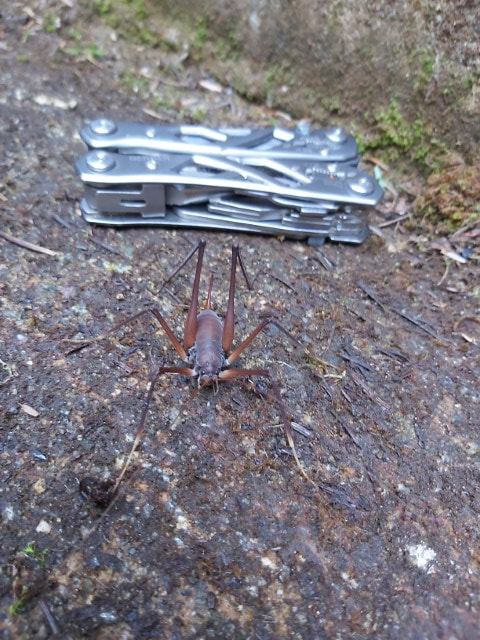 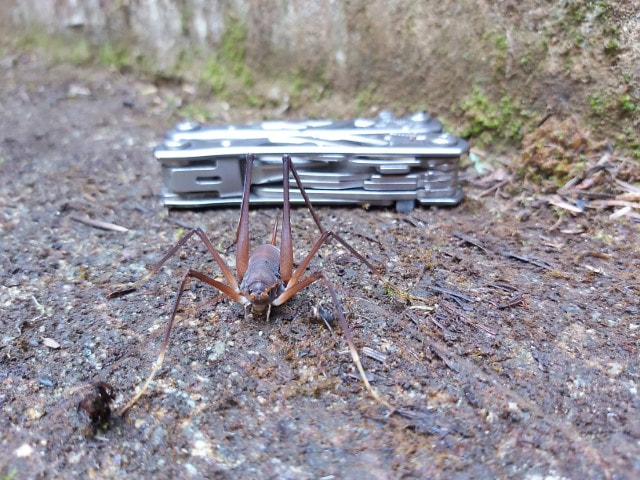 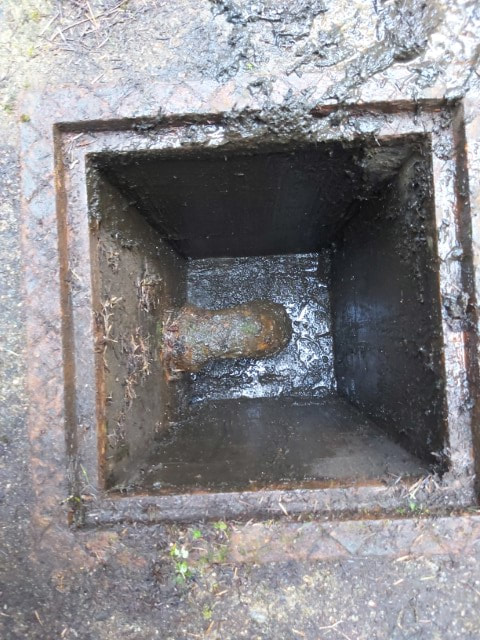 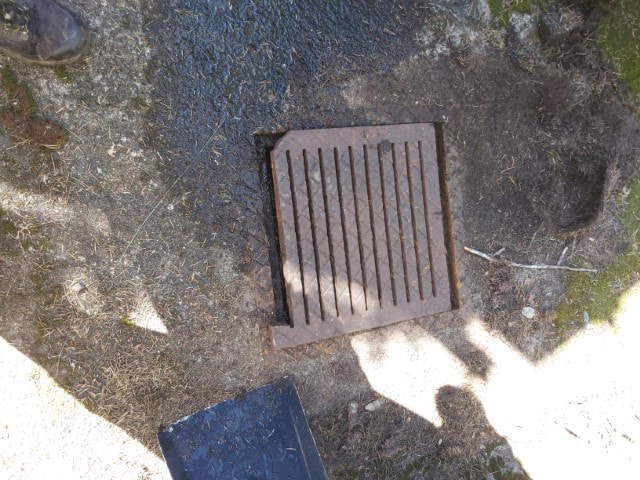 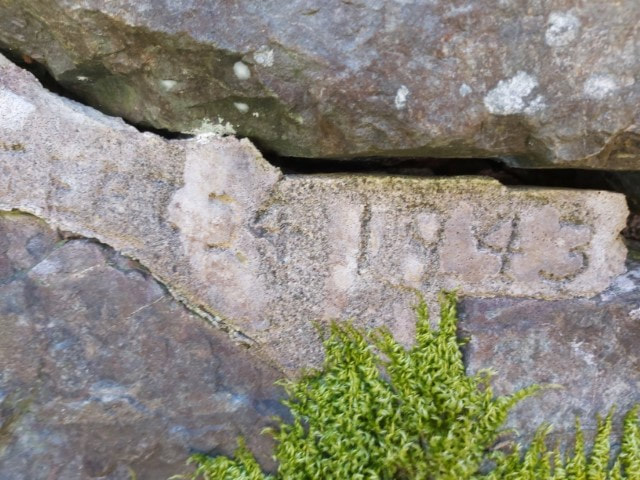 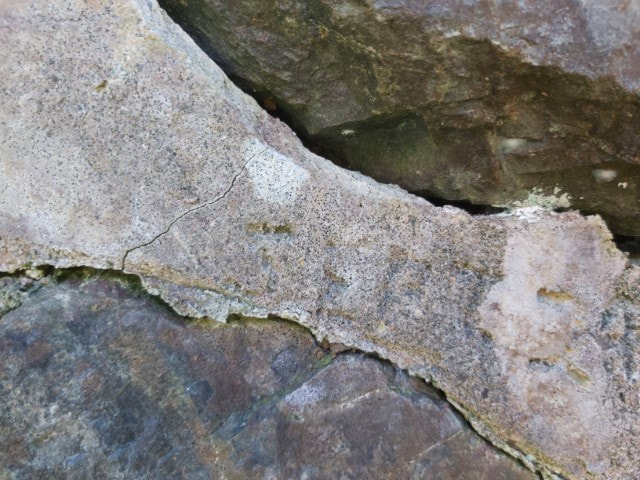 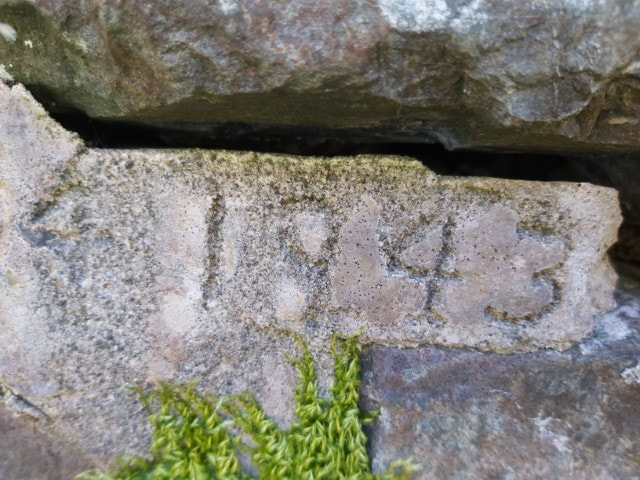 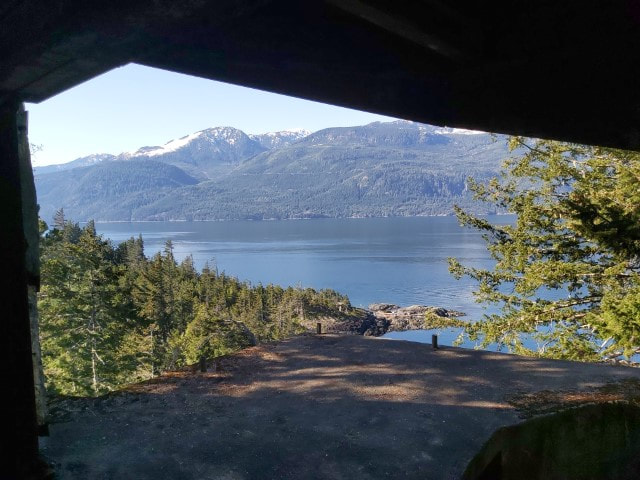 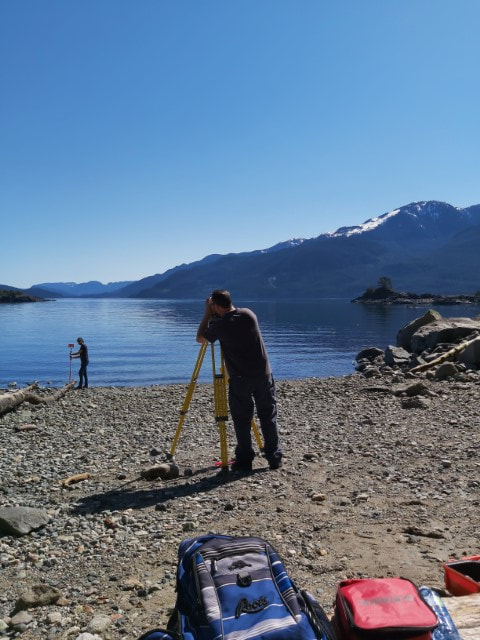 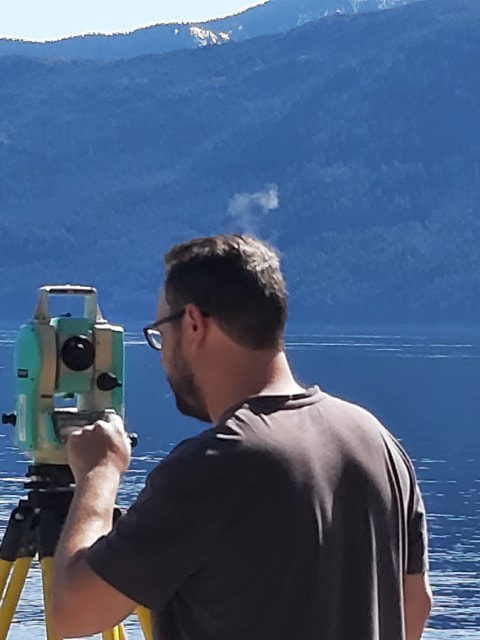 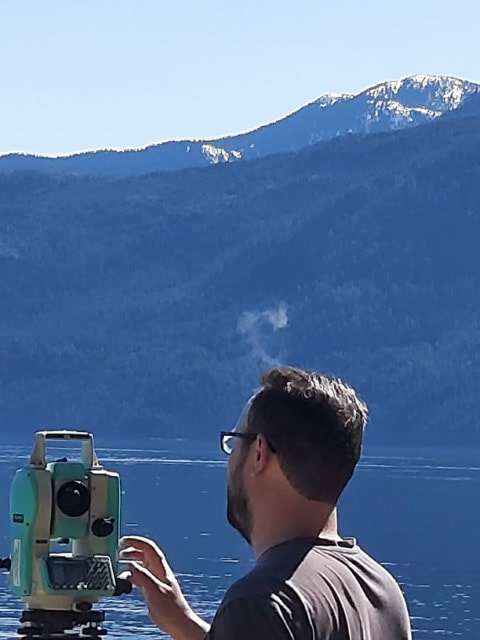 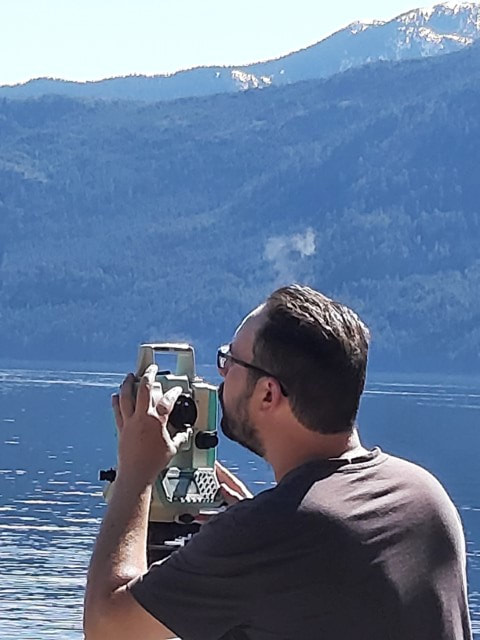 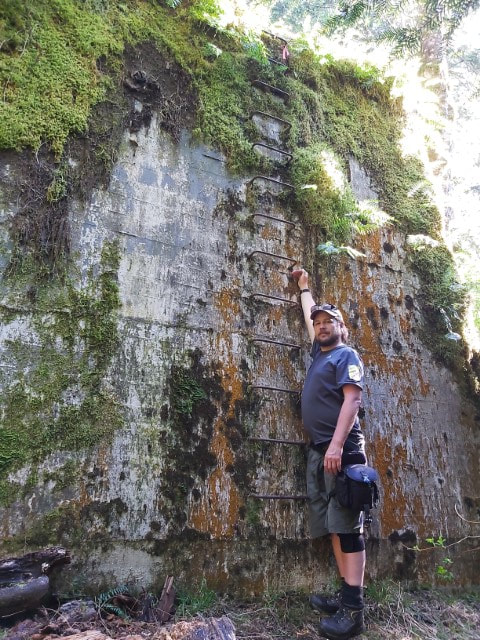 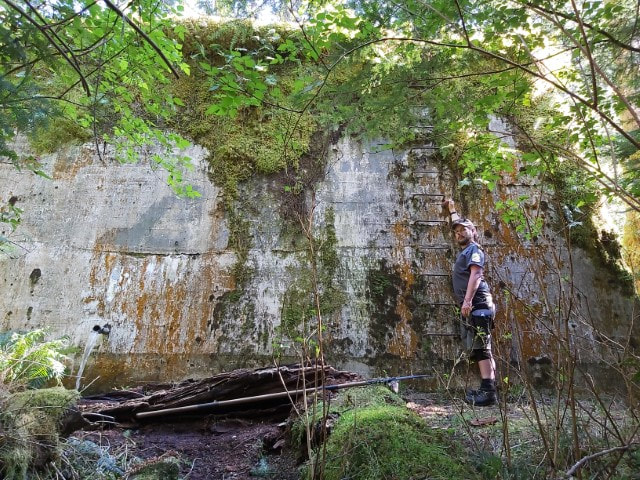 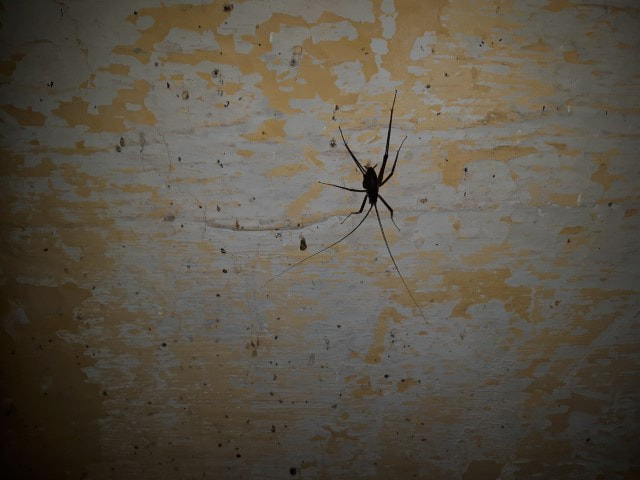 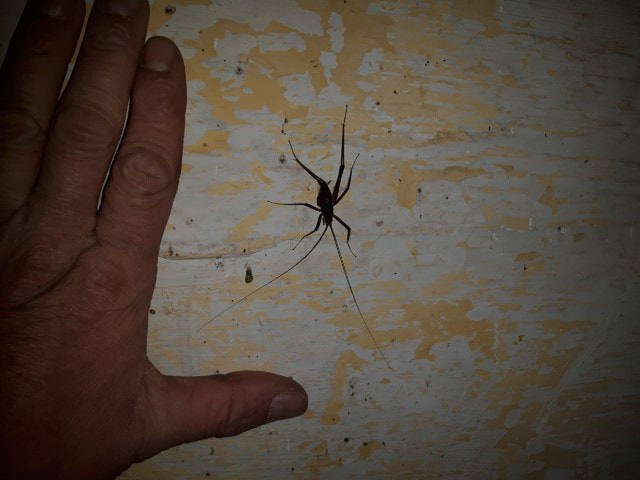 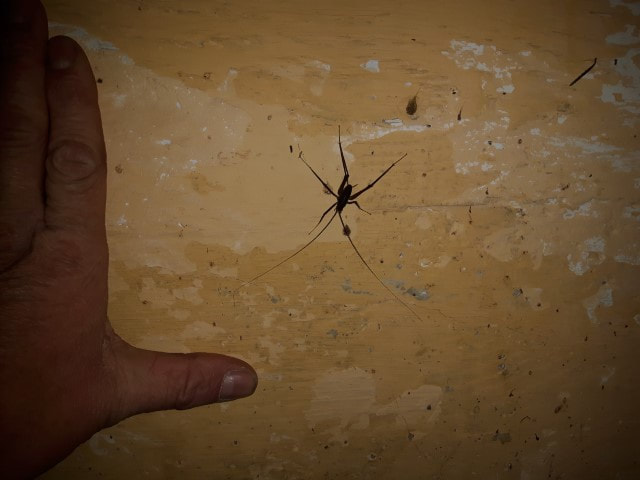 Back to Yorke Island