VANCOUVER GUNNERS
Yorke Island - Western Command 2010
Ross Keller and the 85Vics hosted the members of Western Command for a great clean up exercise. It appears to have been the first infrastructure project on the island in probably 66 years. It might not be grandiose, but the one holer has made a significant improvement to the fortunes of those that visi the island. Thanks for the great help Western Command! Let's see if I've managed to capture all the names of the participants: Ian Newby, Michael DeMazes, Harry Moon, Andy Hill and David Beale.  From the 85 VICS Ross and Tre Keller, Fred Robson and Justin Faulks-Taylor. 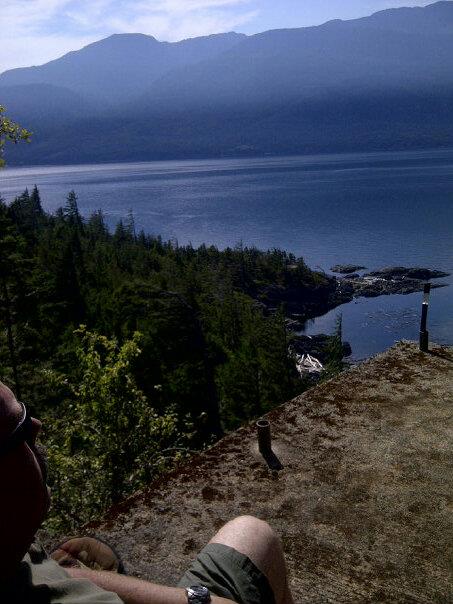 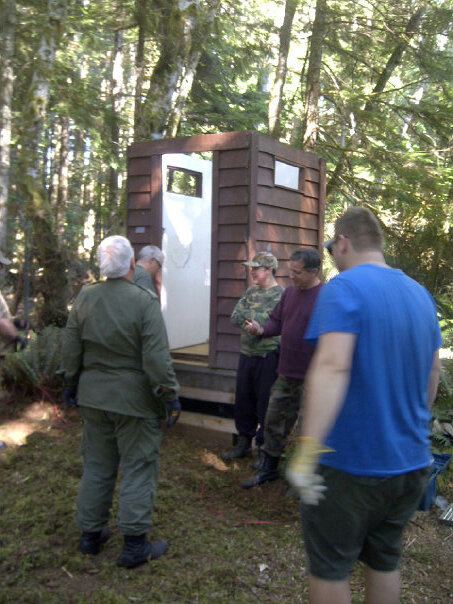 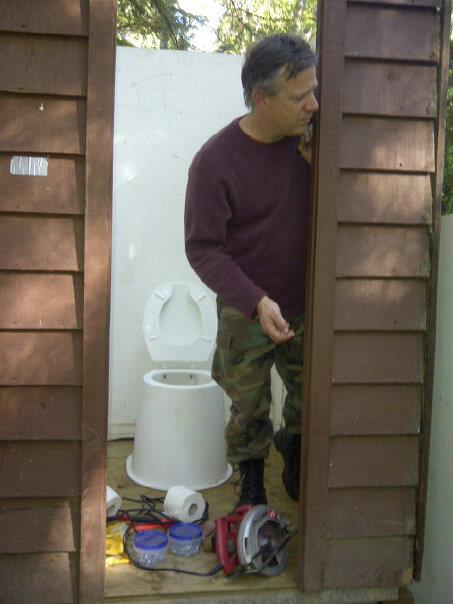 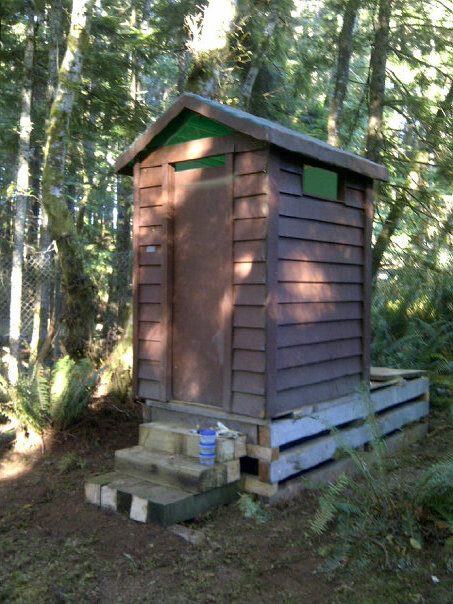 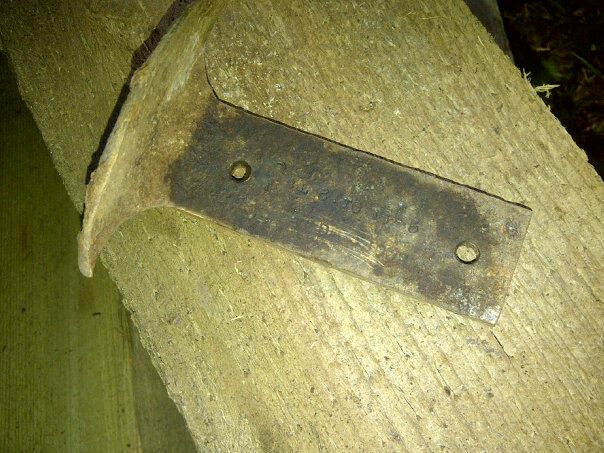 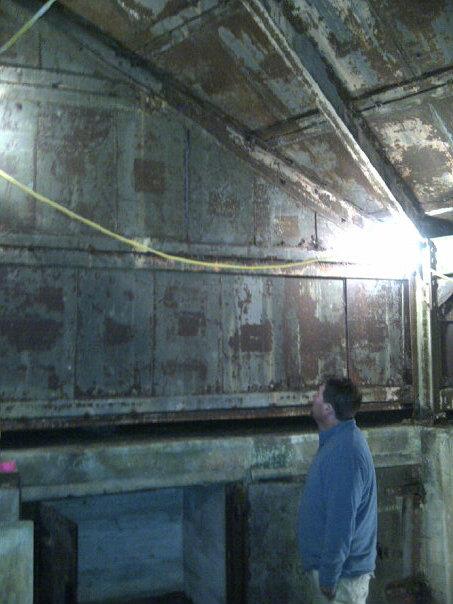 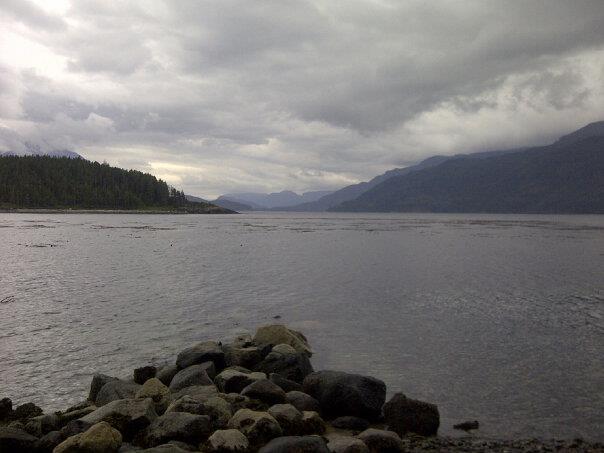 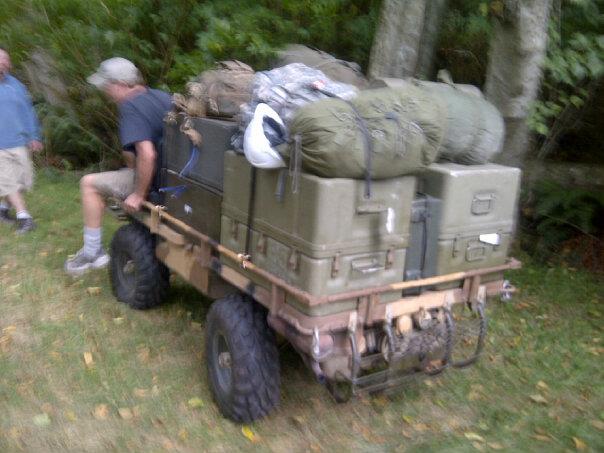 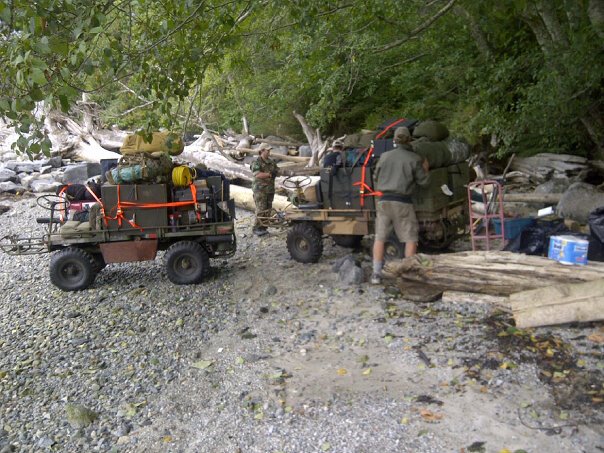 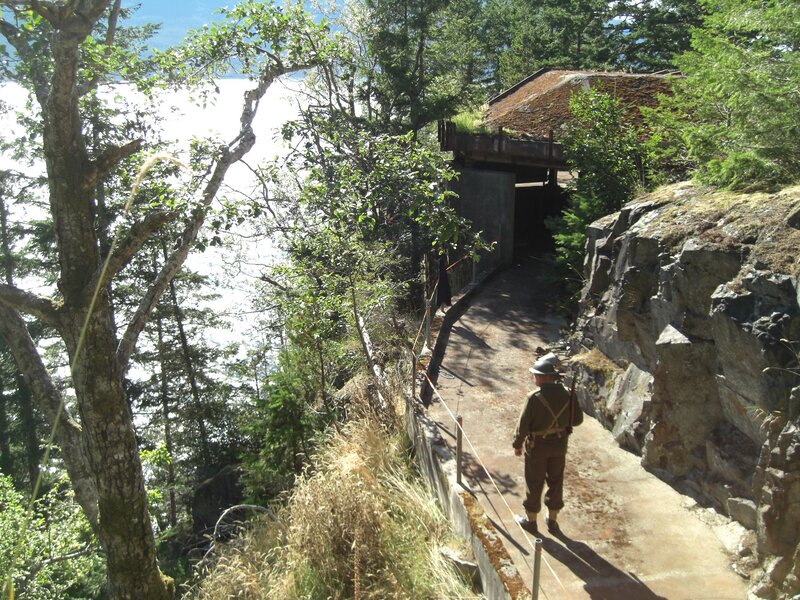 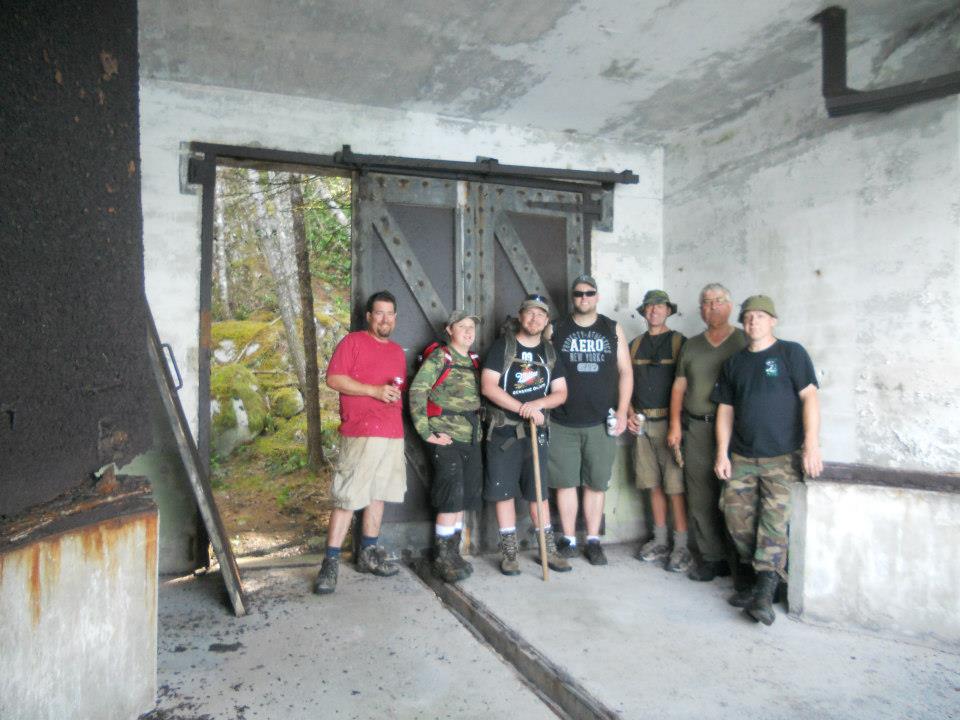 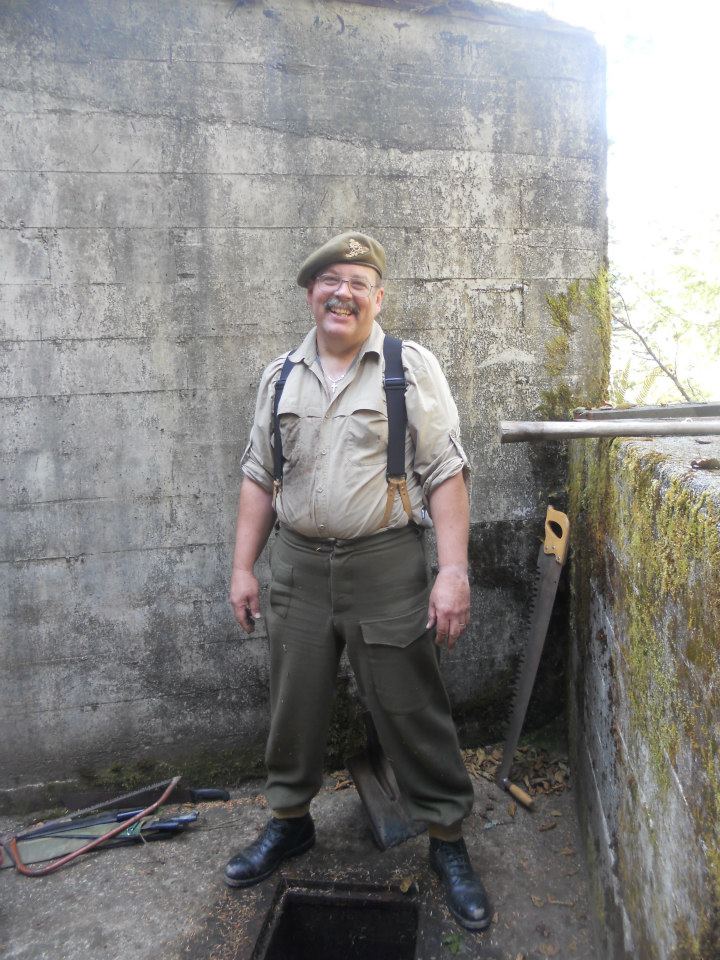 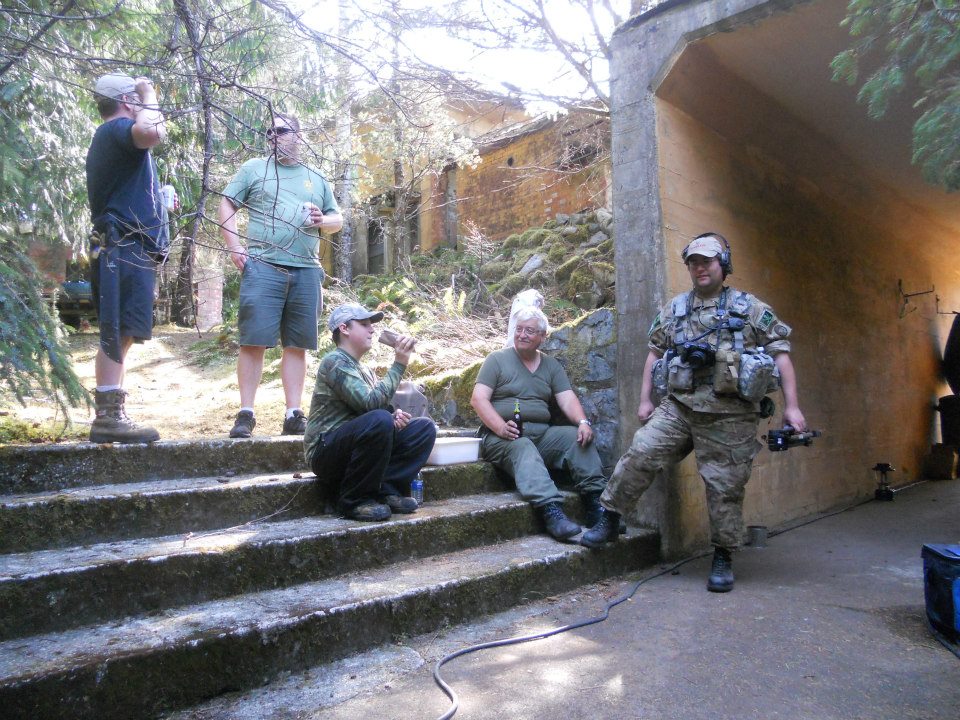