VANCOUVER GUNNERS
Battery Observation Post
During the Second World War, the Canadian Army constructed coastal artillery forts on the east and west coasts.  A key element was the Battery Observation Post, also known as a Fire Command Post, which was intended to provide a better view for the Battery Commander to control the battle and for the searchlight commander to direct his lights. 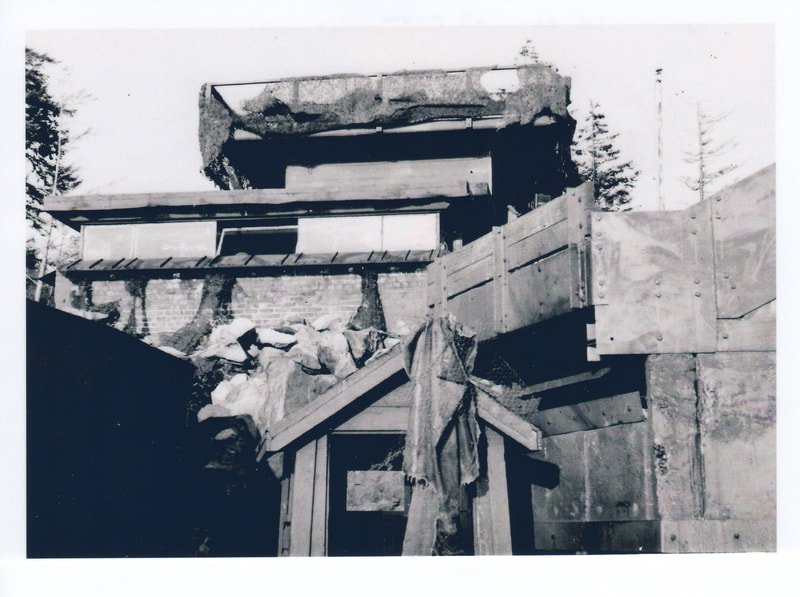 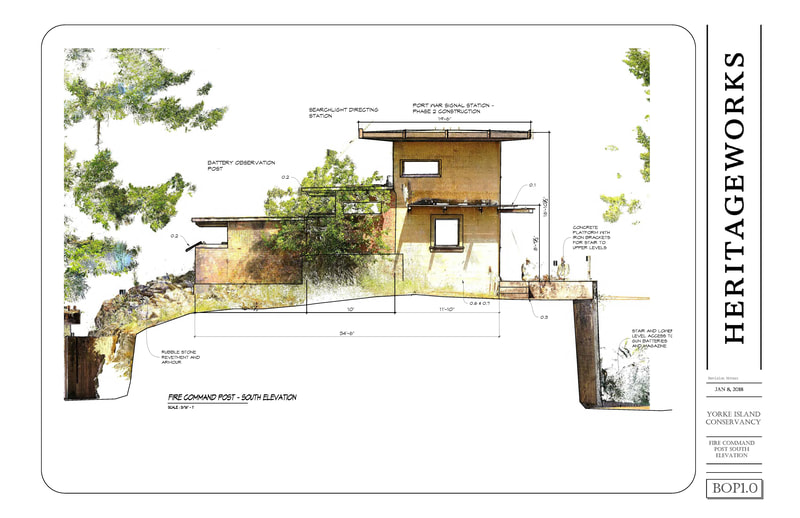 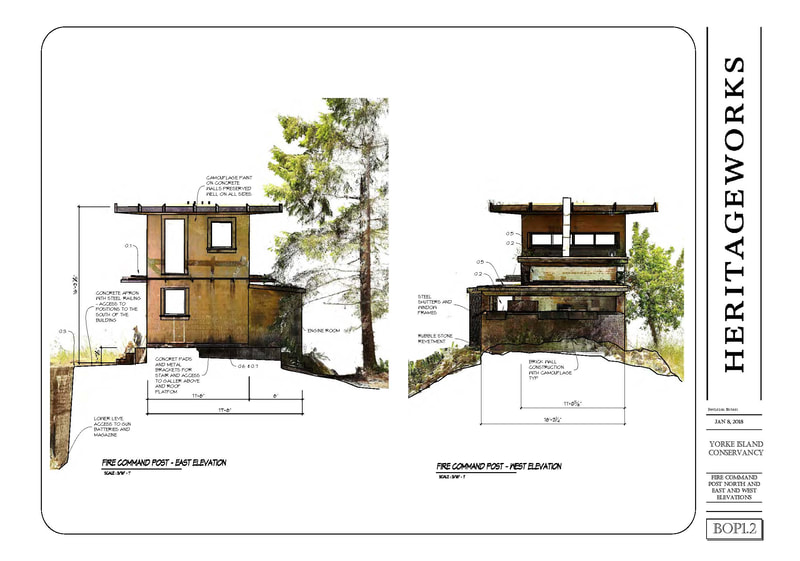 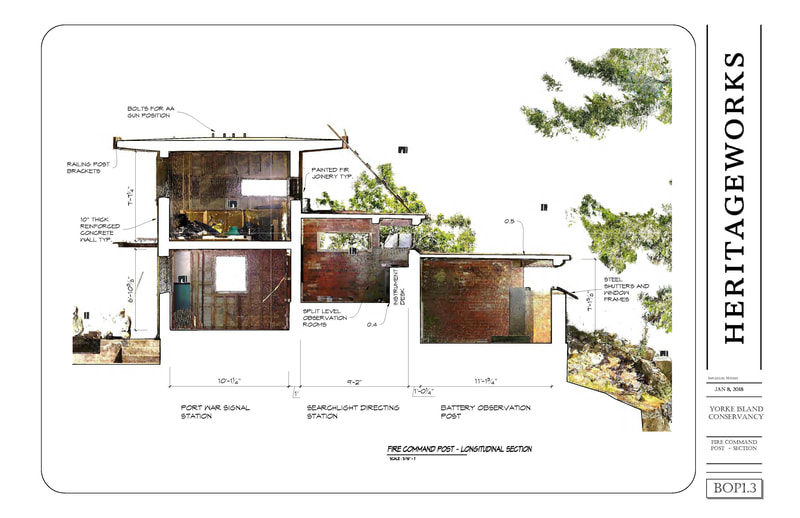 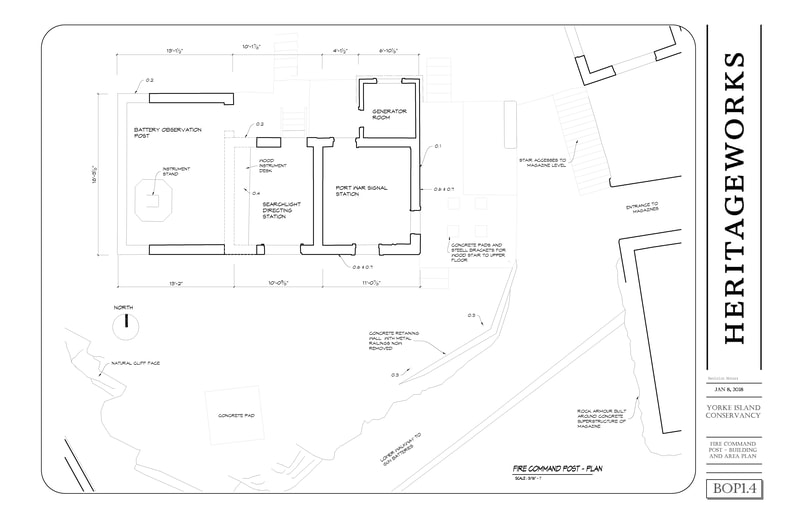 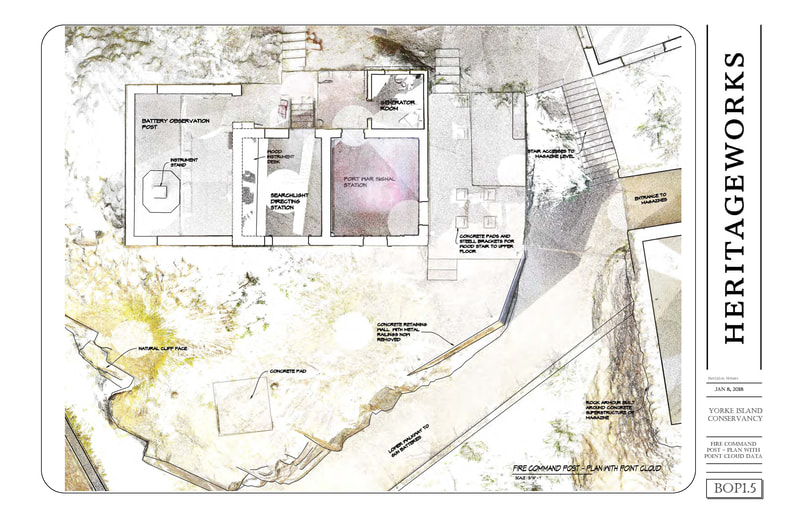 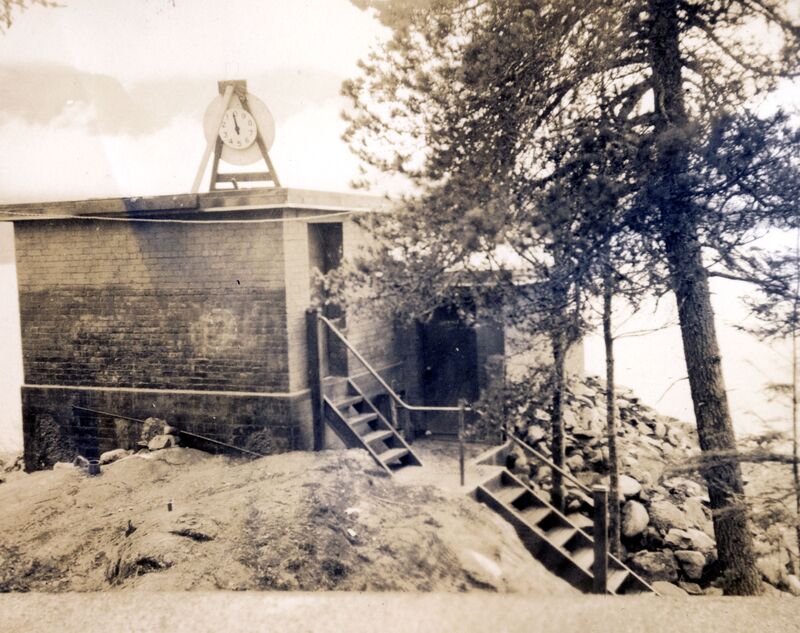 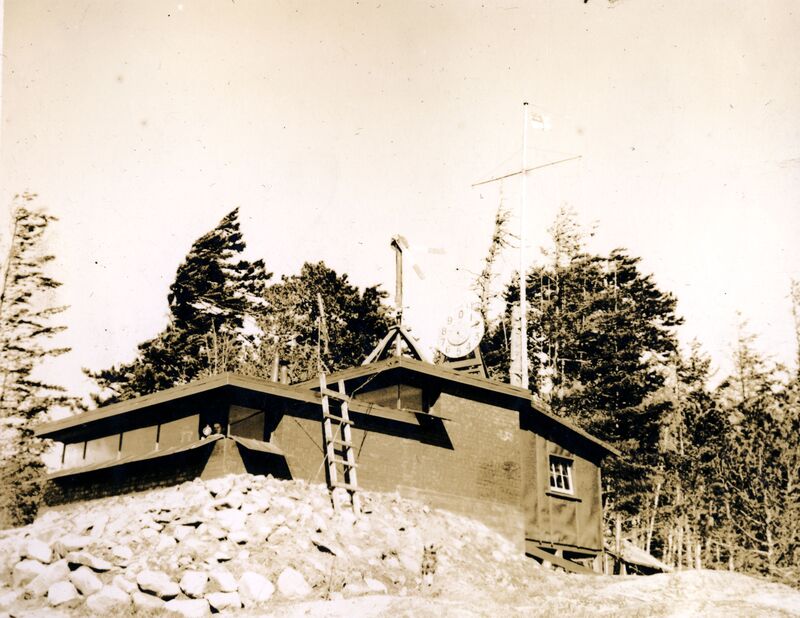 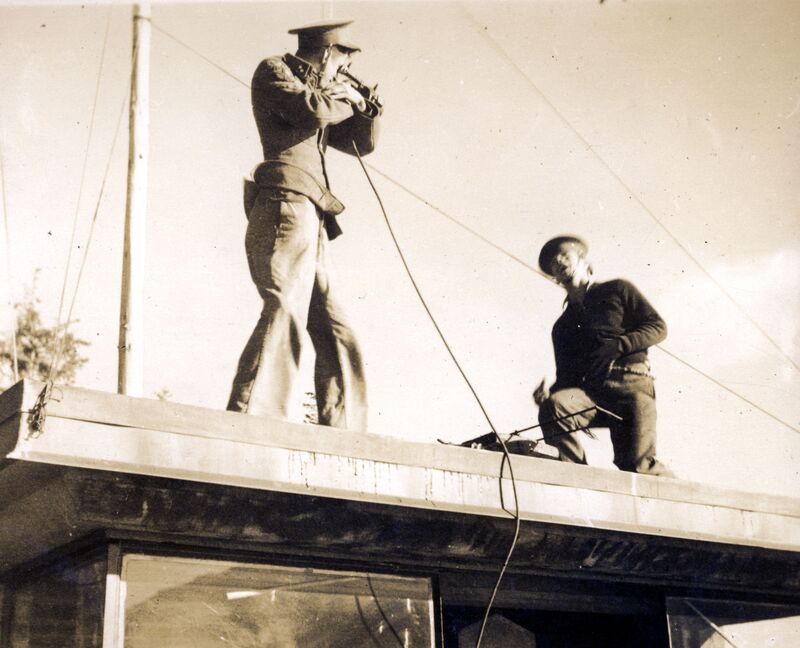 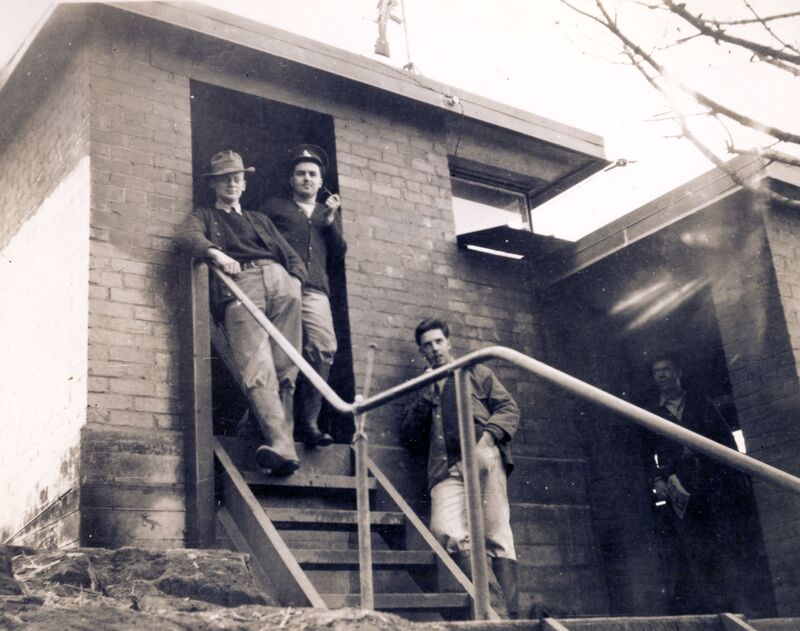 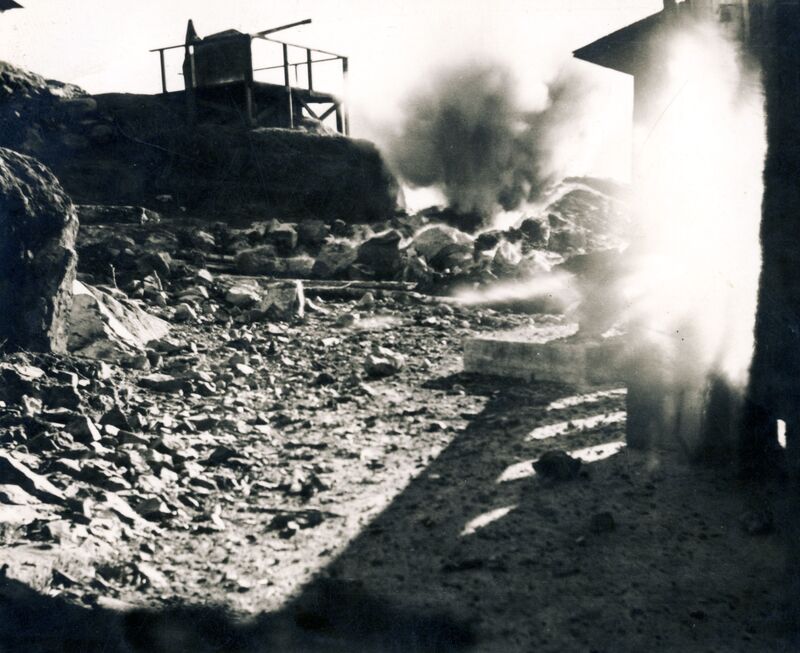 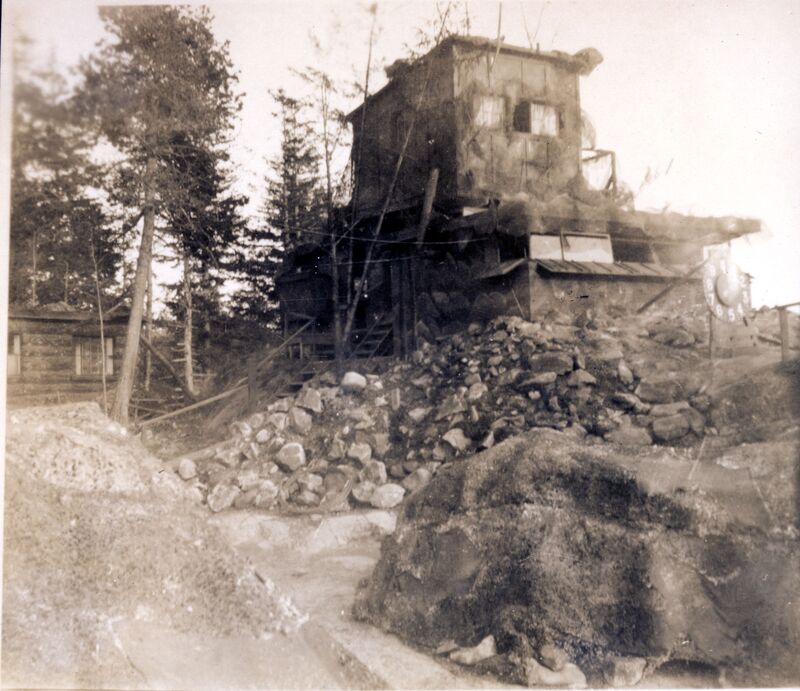