VANCOUVER GUNNERS
Yorke Island Adventure - 1981
A contingent of Officers went "Yorkey" on 12 August 1981. Under the maritime guidance of Captain Ian Newby the gang set out in his trusty vessel to meet up with the bus group at Kelsey Bay. How does that tune go? "A three hour cruise".
The mate was a mighty sailing man,
The skipper brave and sure.
Five passengers set sail that day
For a three hour tour, a three hour tour
All arrived safely and the vessel set off for Yorke Island, one of the homes of the 15th (Vancouver) Coastal Artillery RCA  during the Second World War.
It can be a tricky crossing with a large tidal change taking place through Johnstone Straits.
A circumnavigation of the island reveals some of the ruggedness of the shoreline and some of the remnants of the infrastructure including several of the searchlight installations.
Clarence Island
The lack of a wharf makes for a bit of a row ashore.
Lieutenant John Carter and Major Vic Stevenson look out from the Battery Observation Post.​ 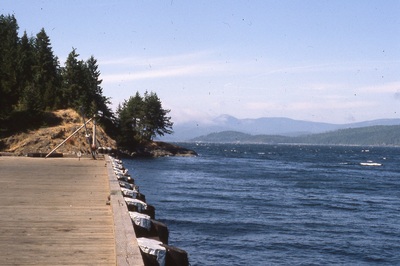 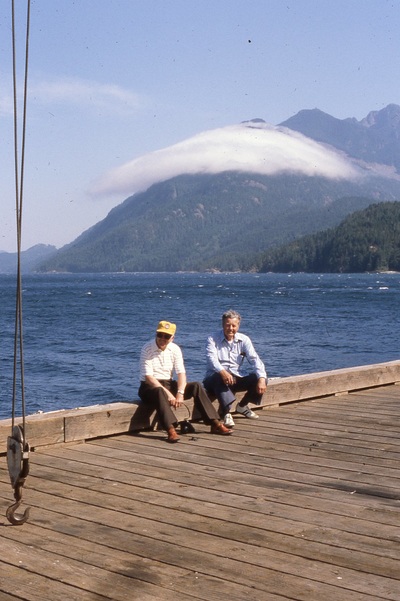 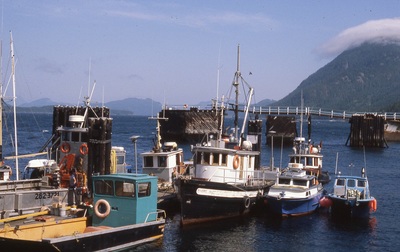 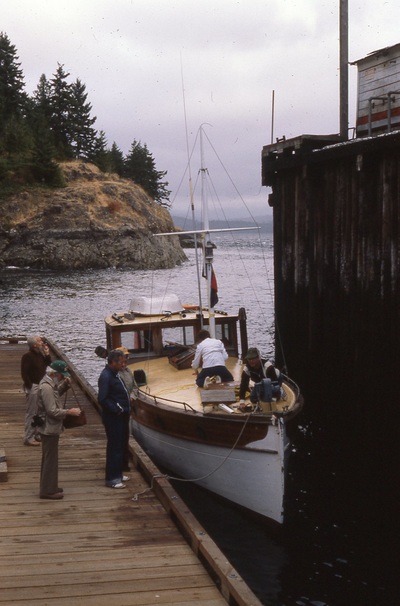 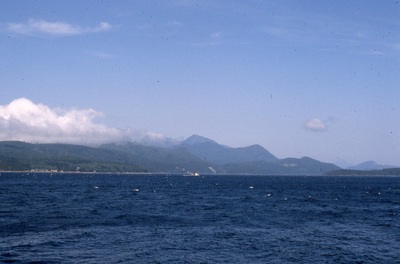 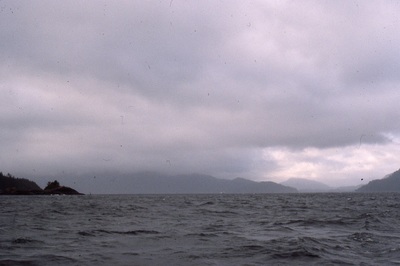 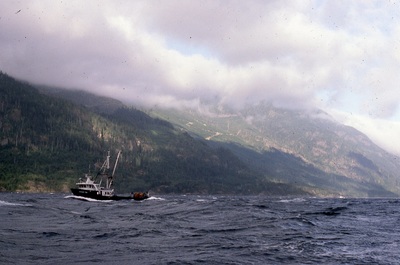 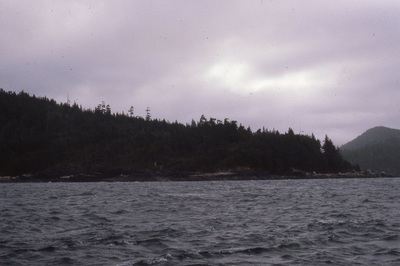 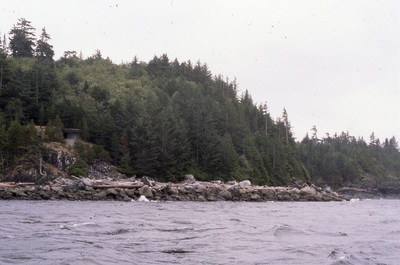 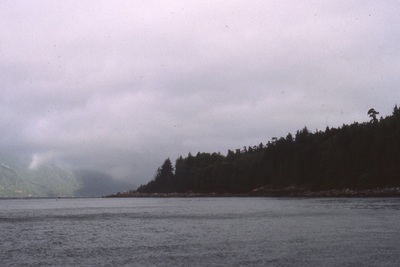 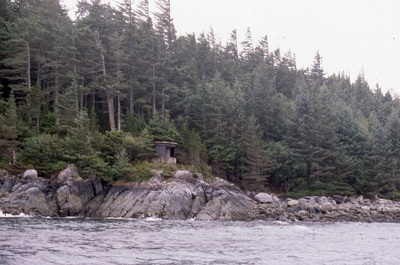 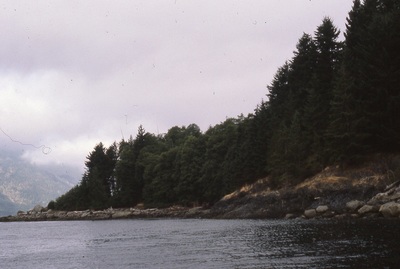 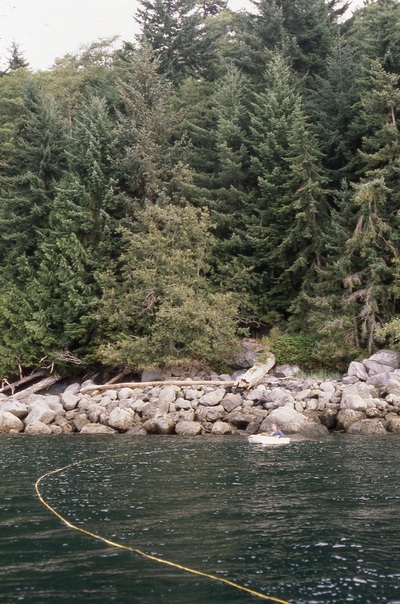 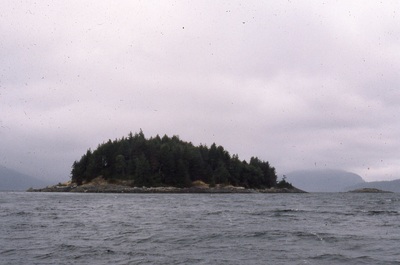 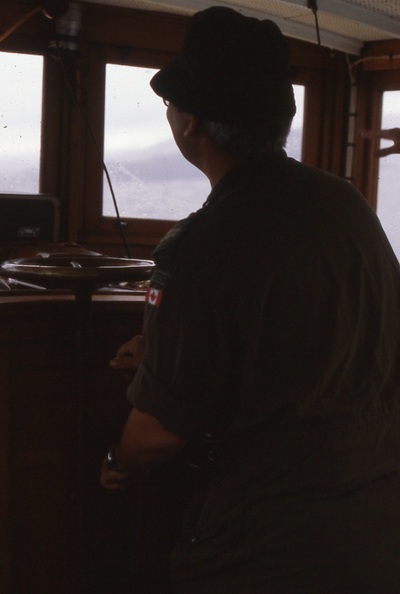 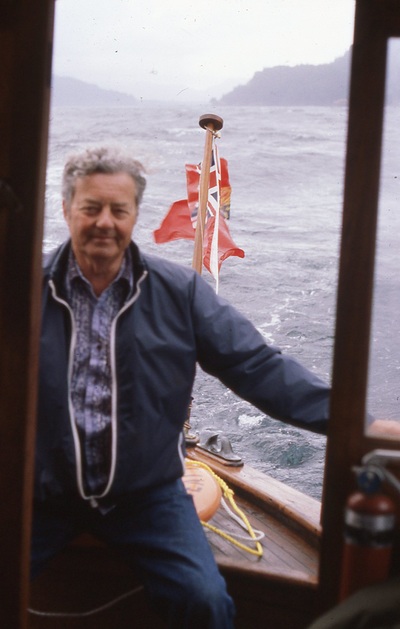 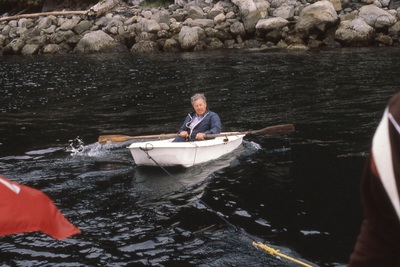 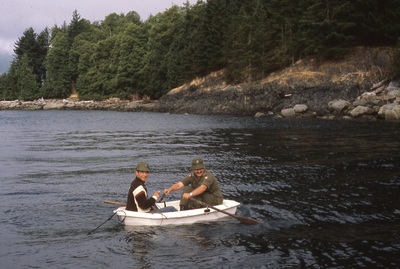 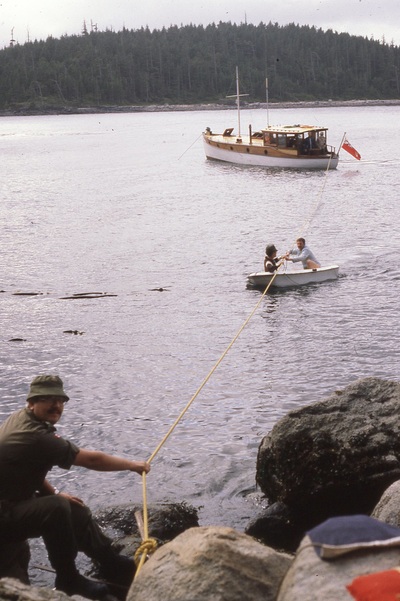 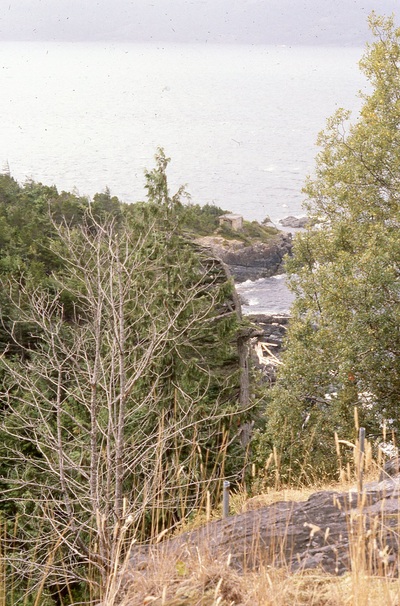 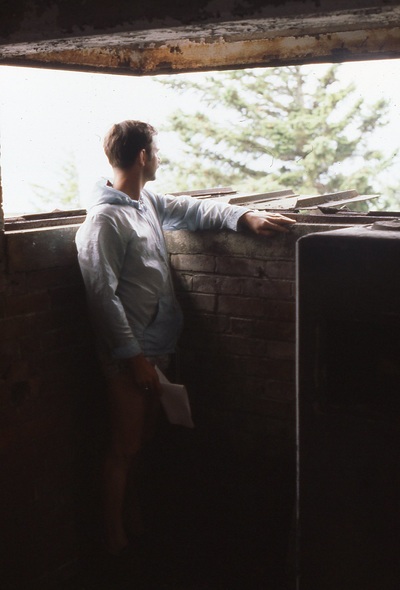 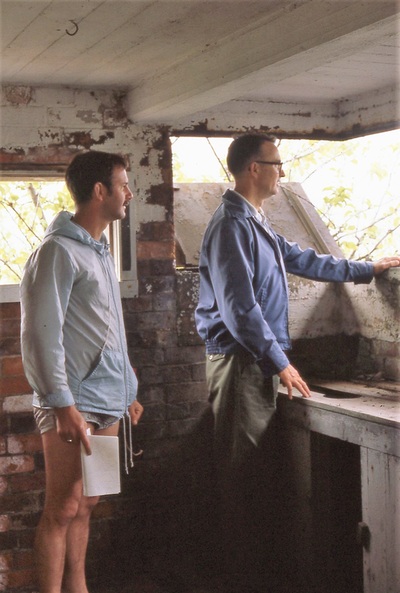 Back to 1981
Copyright © 2015, 2016, 2017, 2018, 2019
Webmaster/editor - Leon Jensen, OMM, CD, Commanding Officer 1998-2001, Regimental Sergeant Major 1986-1988
Additional photos and stories as well as comments regarding errors and omissions would be greatly appreciated. ​
​Have I inadvertently placed personal information of yours on line that you don't approve of?
​Please accept my apologies and contact me at president.vcrgunners@gmail.com and I’ll have it removed.