VANCOUVER GUNNERS
Yorke Island Point of Interest
A new Stop of Interest sign has been unveiled at the Wharf at Kelsey Bay in Sayward, to provide travellers with information about the history of Yorke Island.
“British Columbia’s Stop of Interest signs help share our province’s unique history,” said Claire Trevena, Minister of Transportation and Infrastructure. “This new sign will help tell the story of Yorke Island, and those who served there to protect Vancouver from attacks during the Second World War.”
Yorke Island is located in the Johnstone Strait, just north of Hardwick Island, between B.C.’s mainland coast and Vancouver Island. In 1937, the Department of National Defence determined it was a suitable location for a Canadian military fort, as it was strategically placed to protect Vancouver from enemy ships transiting through the narrow passage from the north.
“The Vancouver Artillery Association is delighted that the Province of British Columbia has chosen to recognize Yorke Island with one of B.C.’s Stop of Interest signs,” said Leon Jensen, president of Vancouver Artillery Association. “The island is a legacy to the soldiers and sailors that served there during the Second World War. It also highlights the work of volunteers and BC Parks employees that continually work towards preserving that story for future generations.”
The small island was equipped with multiple gun emplacements, searchlights and approximately 60 buildings to house more than 200 men and ammunition. Since there was a greater threat of an attack on Canada’s East Coast during the war, the fort served primarily as a vessel checkpoint, and was decommissioned in 1946.
​Today, the island is a protected conservancy, due to its historical significance. BC Parks has been working with local First Nations and community stakeholders to develop a parks management plan. Stakeholder meetings and a public open house are anticipated to take place in fall 2018 to address things like access to Yorke Island, repairs and maintenance of the buildings and trails, and tourism opportunities.
British Columbia’s Stop of Interest signs were first displayed on provincial routes in 1958 to share stories of the people, places and events that helped shape B.C.’s history.
In 2016, the B.C. government launched an initiative to rejuvenate the existing signs, and invited the public to submit ideas for new signs, resulting in over 500 nominations. The ministry is in the process of installing the new signs, to ensure everyone can continue to learn about B.C. as they travel on provincial routes.
Learn More:
For more information about Yorke Island: http://www.vancouvergunners.ca/yorke-island.html
For more information about B.C.’s Stop of Interest signs: https://www2.gov.bc.ca/gov/content/transportation/driving-and-cycling/traveller-information/stop-of-interest 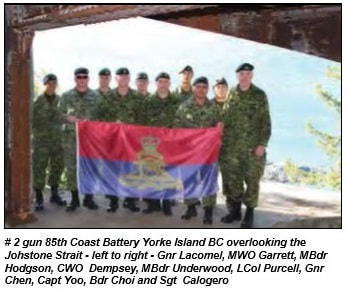 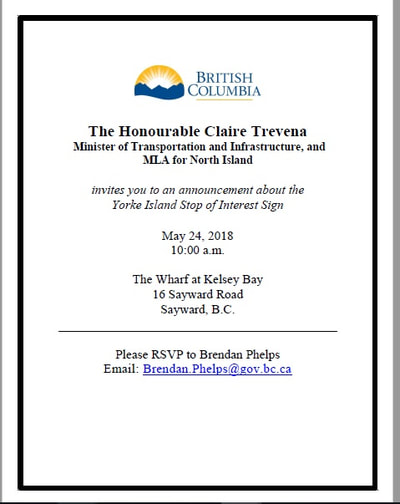 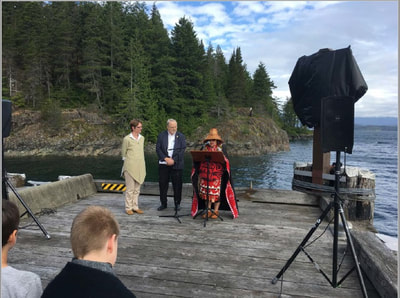 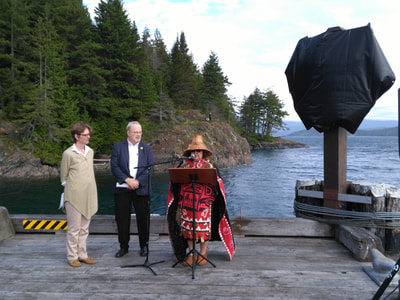 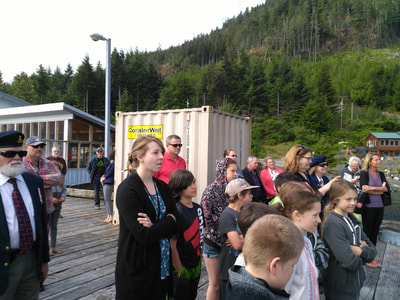 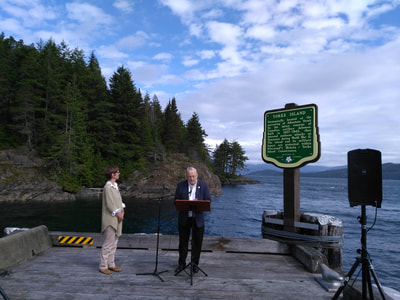 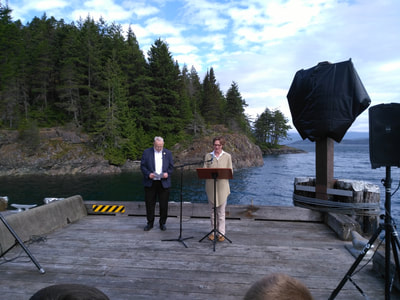 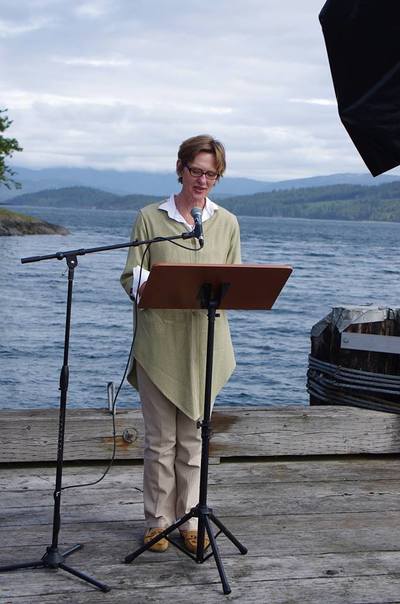 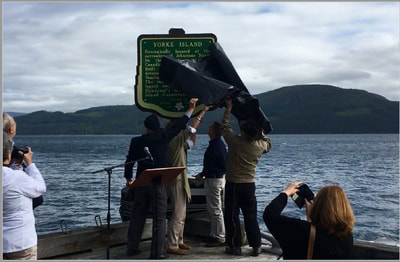 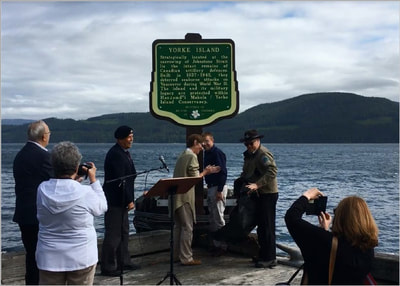 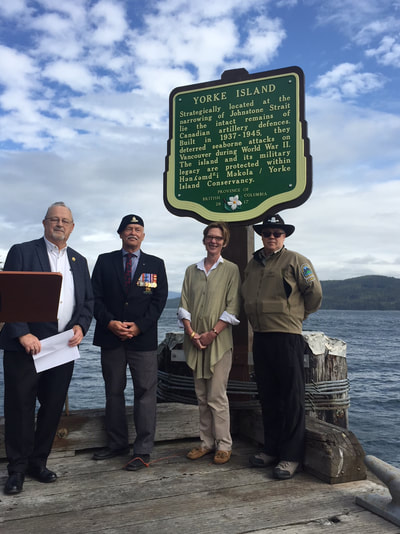 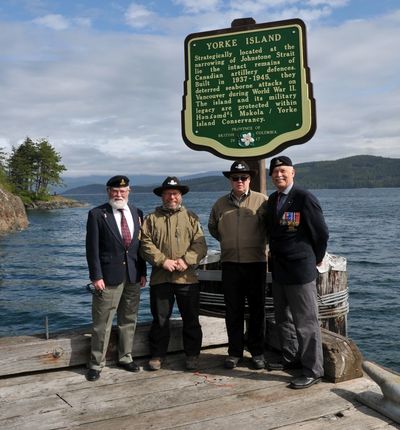 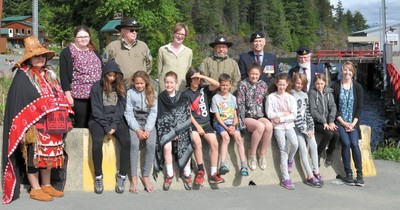