VANCOUVER GUNNERS
Yorke Island Visit
2Lt Chris Purdon
In the late days of August members of the 15th Field Artillery Regiment, RCA ventured northwards up Vancouver Island, taking the path less travelled to Yorke Island to explore artillery history. Conducted over the weekend of 19-21 August, this was the second consecutive year that members of the Regiment have visited the island.    Yorke Island lies just off the coast of Sayward, 75km north of Campbell River, and was an important coastal defense fort during the Second World War. While the island had been home to around 300 soldiers during the war it had been largely forgotten until recently rediscovered by Ross Keller. Ross is now the Honorary Battery Commander (BC) of Yorke Island. Over the past years and through great effort Ross has brought the history of Yorke Island to life and helped preserve the fort. The 15th Field Artillery Regiment, RCA had the pleasure to be led and taught the history by Ross. Coincidentally, the trip coincided with Ross’s 250th expedition to the island.
The Gunners spent the trip traversing the old fort roads and trails that crisscross the island exploring the remaining buildings, search light bunkers, and the coastal defense battery. While many of the structures have long since been removed or collapsed with age, the remaining structures of the fort are significant. Notably, the entire structure of the battery, observation post tower, and ammunition store rooms remain intact. The Gunners were able to fully explore these structures and appreciate the possible incredible difficult task of defending the island during the war. After exploring the history of Yorke Island, the Gunners returned to Sayward and reinvigorated an old Yorke Island and Sayward relationship. During the war, soldiers stationed on Yorke Island would have gone into Sayward to socialize. Through the owner of the Sayward Valley Resort campground, Terry, and Ross, the 15th Field Artillery Regiment, RCA attended a local pig roast and met with several Sayward locals who were thrilled to host the Gunners.
It was truly a memorable weekend of both learning regimental history and taking part in old traditions. The value of such exercises cannot be underestimated. 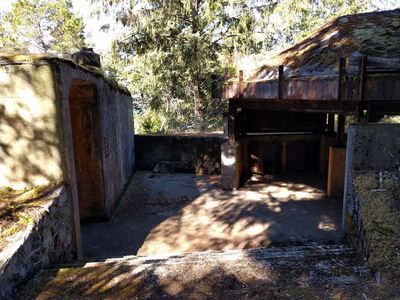 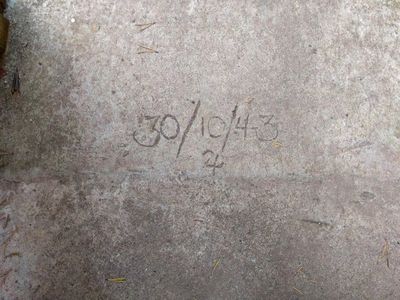 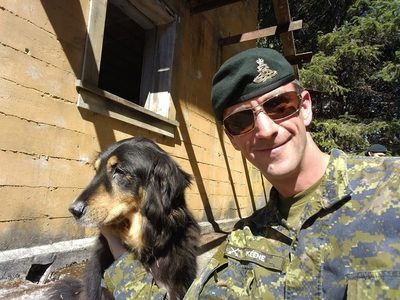 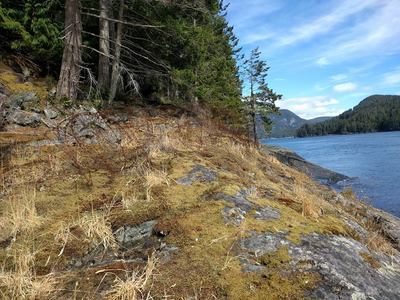 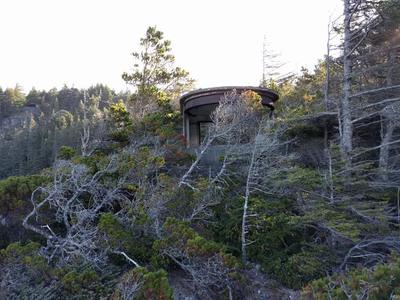 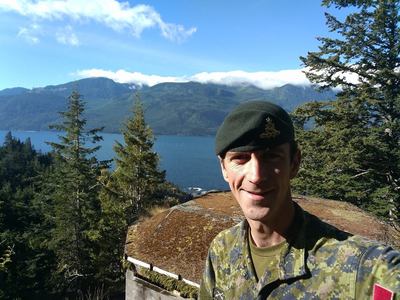 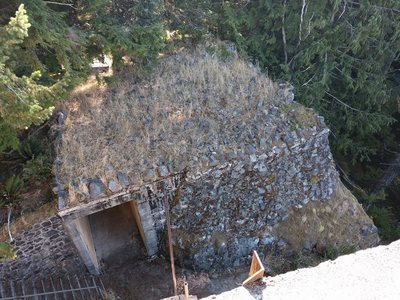 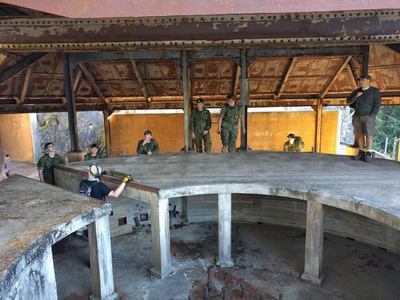 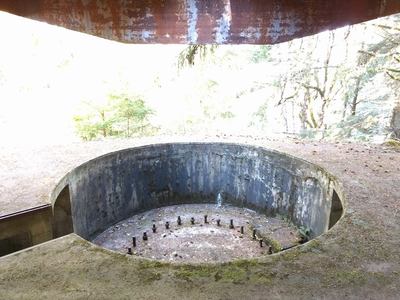 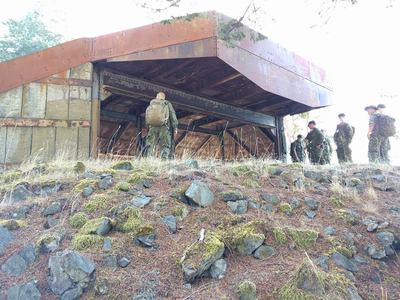 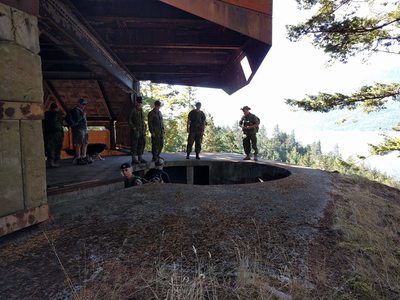 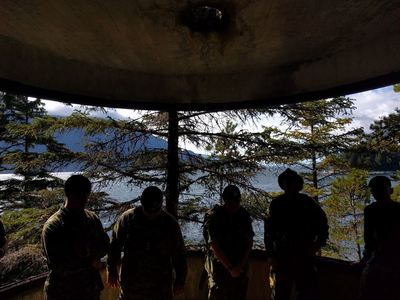 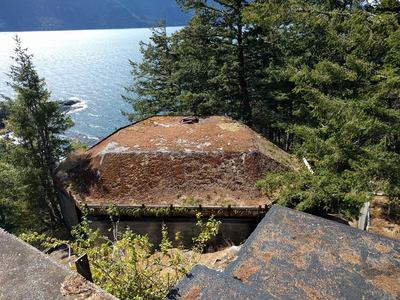 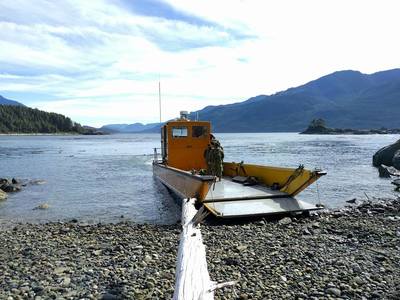 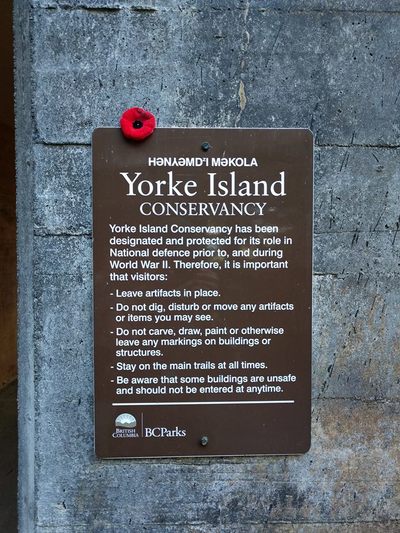 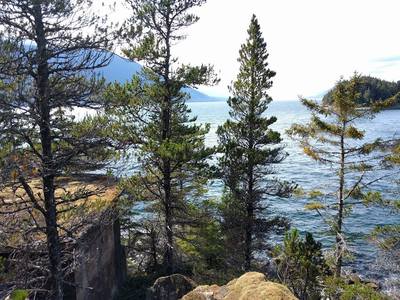 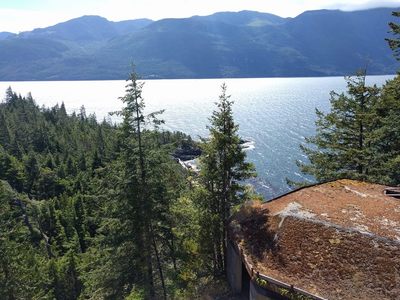 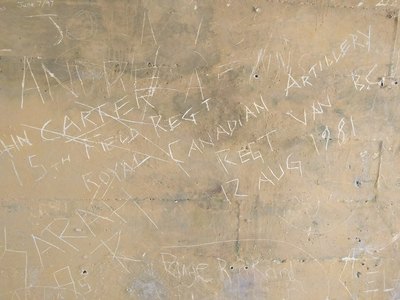 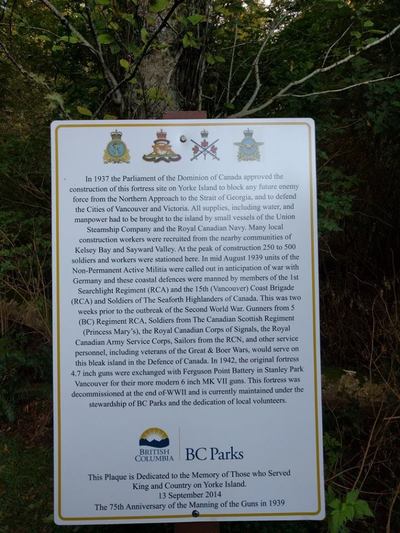 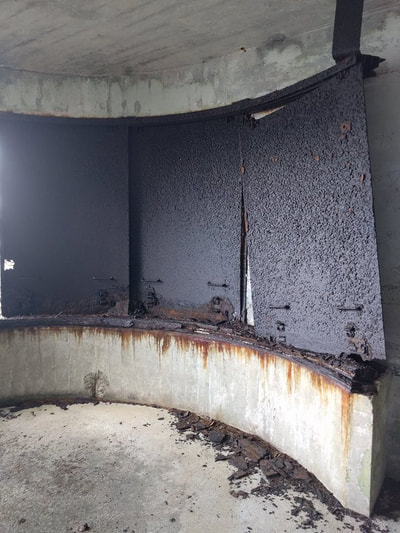 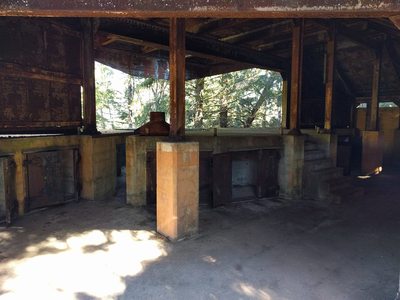 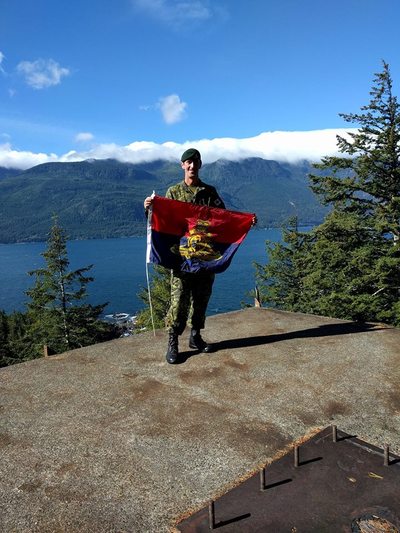 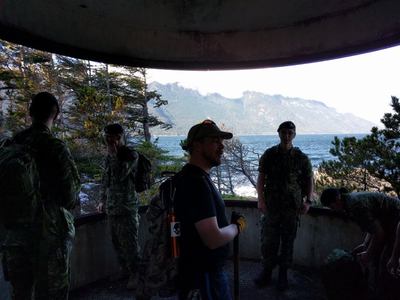 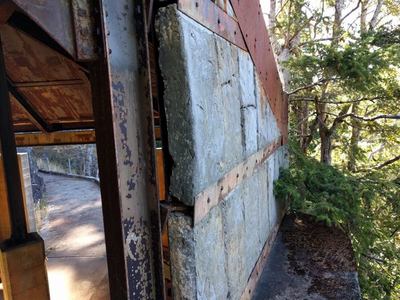 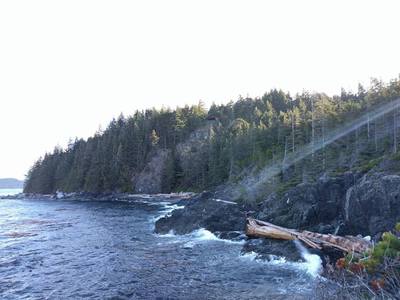 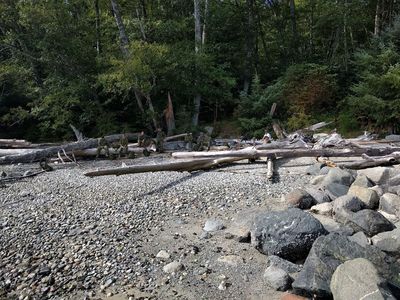 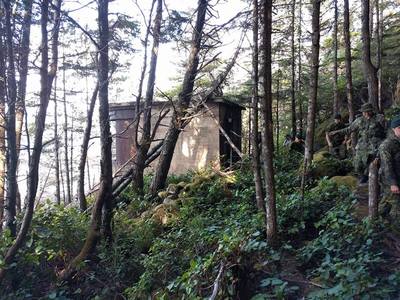 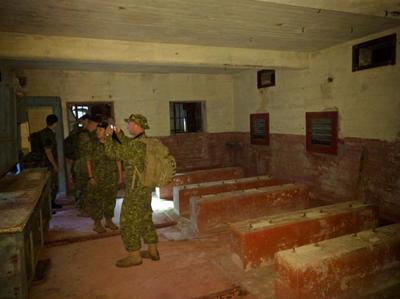